The Inter-Continental Concerts (ICC) project was founded in 2011 by Shahed Mohseni Zonoozi and Sam Mosallaeipour. The two met while attending the Eastern Mediterranean University. During their studies, they made many friends from many nations. Inter-Continental Concerts  project was inspired by this cultural kaleidoscope. Mosallaeipour who received his education at the EMU Faculty of Engineering, Department of Industrial Engineering helped in the production of the project.

From 2011 to 2015, ICC produced a series of videos, music albums and live concert events featuring artists from around the world. Designed to express a global perspective, this international collaboration demonstrated how Peace, Love and Life can be communicated through the language of music.

The track “Unrecognized Country” is a part of ICC project and was and performed in ICC’s concerts at EMU in 2013 and 2014. The concept of the song points to Cyprus. It talks about the inter-communal violence in Cyprus that finally led to the separation of the island into two parts, the north part and the south part. It talks about how the South is controlled by The Republic of Cyprus, which is officially recognized by the international society and how the North part, the Turkish Republic of North Cyprus (TRNC) is only politically recognized by Turkey. As far as the rest of the world is concerned, the North is only an unrecognized region.

With his track “Unrecognized Country”, Zonoozi sends a message to the world that people living in unrecognized regions have a life and that people in the rest of the world can hear their voice via beautiful music.

The Journey is the first official music album from ICC. The Journey also contains another award winning track, Far Away which was chosen as a semi-finalist for the Song of the Year Contest in USA. Offering a variety of styles from different regions of the world, this album takes the listener on a geographical tour, from the Far East to the Mediterranean Rim to Africa. 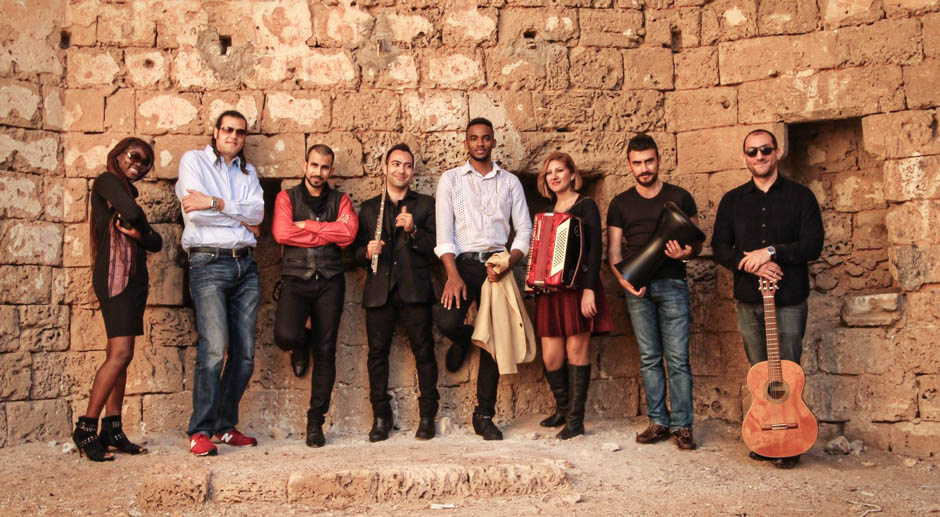 All of ICC’s music albums and videos are free and available to download or view on website: http://intercontinentalconcerts.org/ 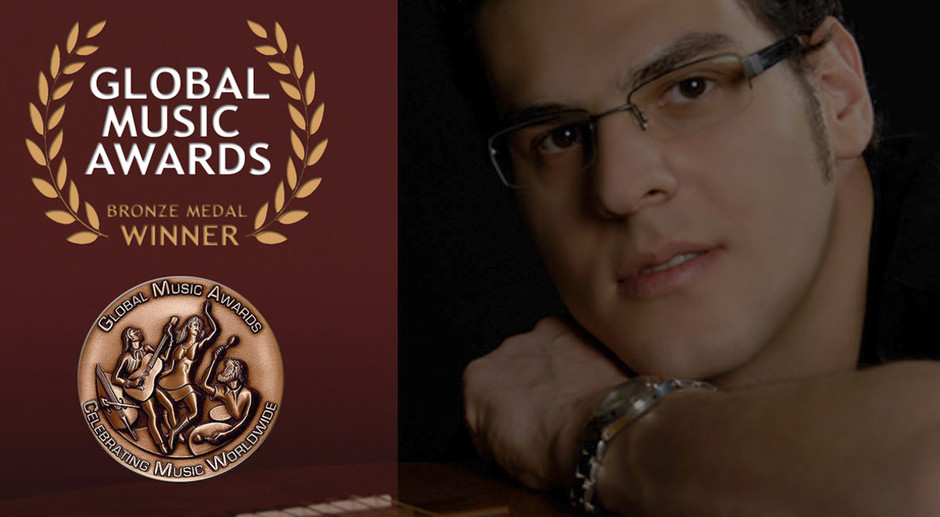 Song from EMU Graduate Makes It to Finals in American Competition