Eastern Mediterranean University (EMU), International Office operating under the Social and Cultural Activities Directorate organized "Sudan and Lebanese Cultural Night" events. The first of the international nights organized to introduce students from different countries and cultures to socialize and introduce their traditions, started with “Sudan Night,” held at Rauf Raif Denktaş Culture and Congress Center on Saturday, 29 February 2020. It continued with "Lebanese Night" on Monday, March 2, 2020. Students from Sudan and Lebanon experienced enjoyable moments and an unforgettable night. In addition to many Sudanese and Lebanese students, students from different countries came by bus and participated in the events. Within the scope of the events, participants were offered cocktails and local dishes from Sudan and Lebanon. The exhibition hall that was decorated with photos of Sudan and Lebanon also attracted great attention from the visitors. 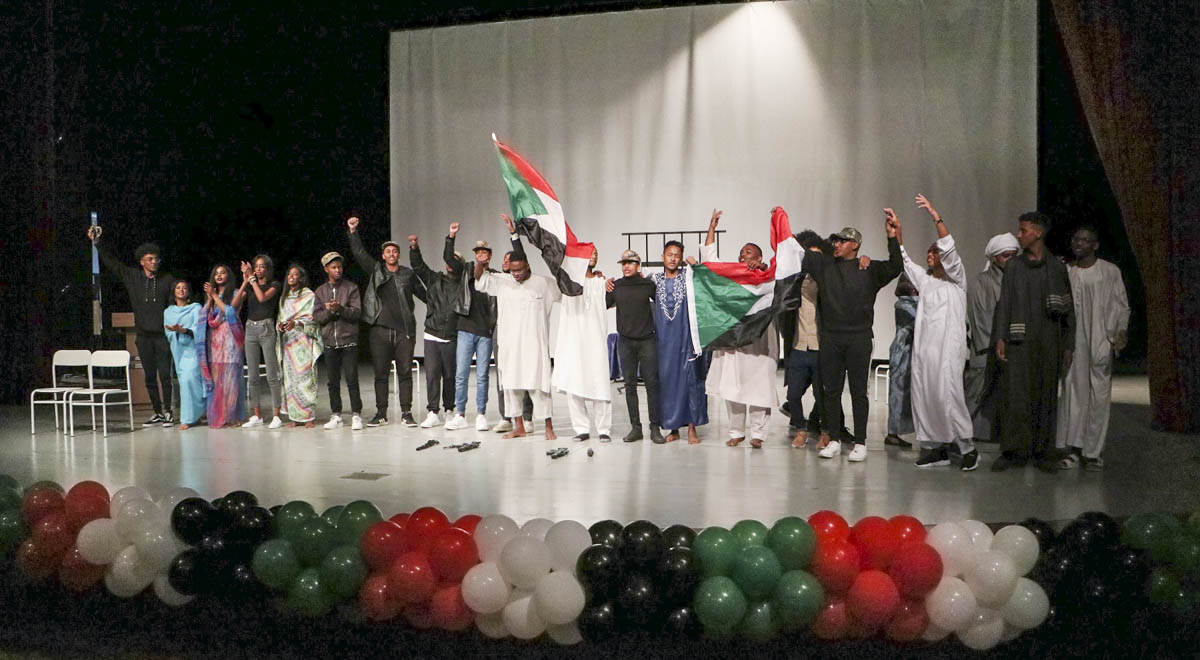 EMU's international cultural nights started with the magnificent Sudan Night. During the night, information about Sudan was shared and Sudanese traditions were introduced by members of the Sudanese Students Association. In a theatre play titled “The Sudanese Revolution”, Sudanese students reflected how and what the situation in their country should change to. Amjad Shaker, one of Sudan's famous singers, was also among those in attendance during the night. EMU students enjoyed Shaker’s songs, with the students performing the traditional “Jabana” dances that they do at parties or celebrations. 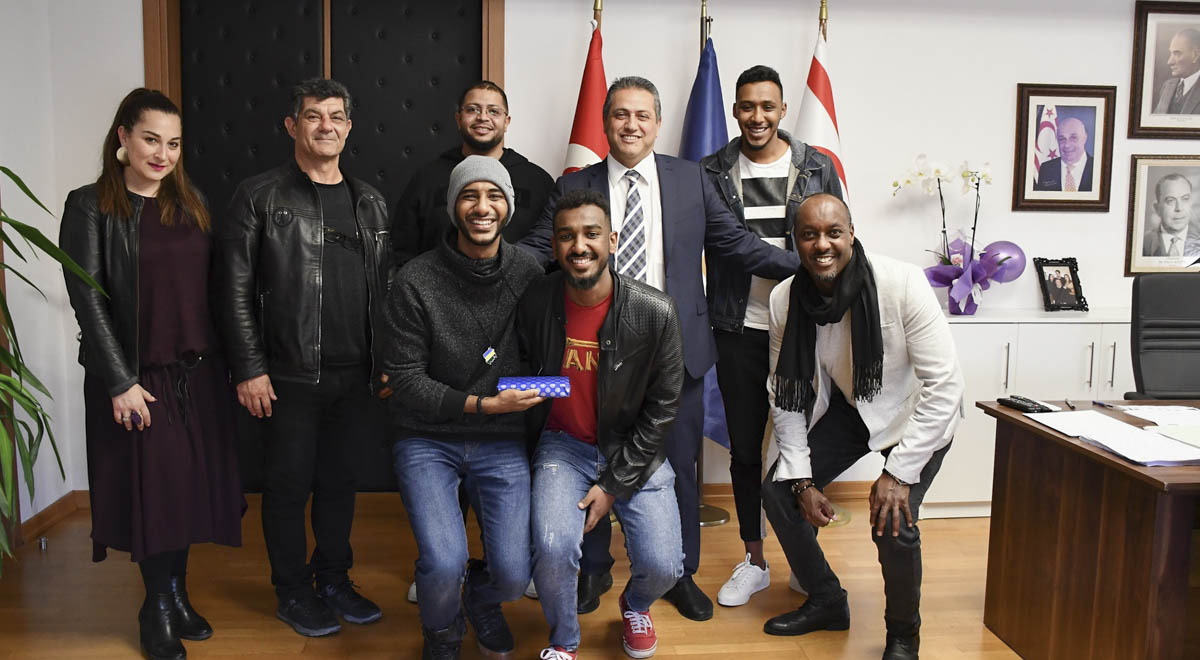 Prior to the Sudan Night, Sudanese singer visted Acting Rector Prof. Dr. Hasan Demirel at his office, alongside International Office personnel as well as EMU Sudan Student Society President Mohammed Abdulvahab. The Sudanese singer thanked EMU Acting Rector Prof. Dr. Demirel for the hospitality he has received since his arrival at EMU. Prof. Dr. Demirel provided information about EMU to the singer and gave him a gift during his visit. 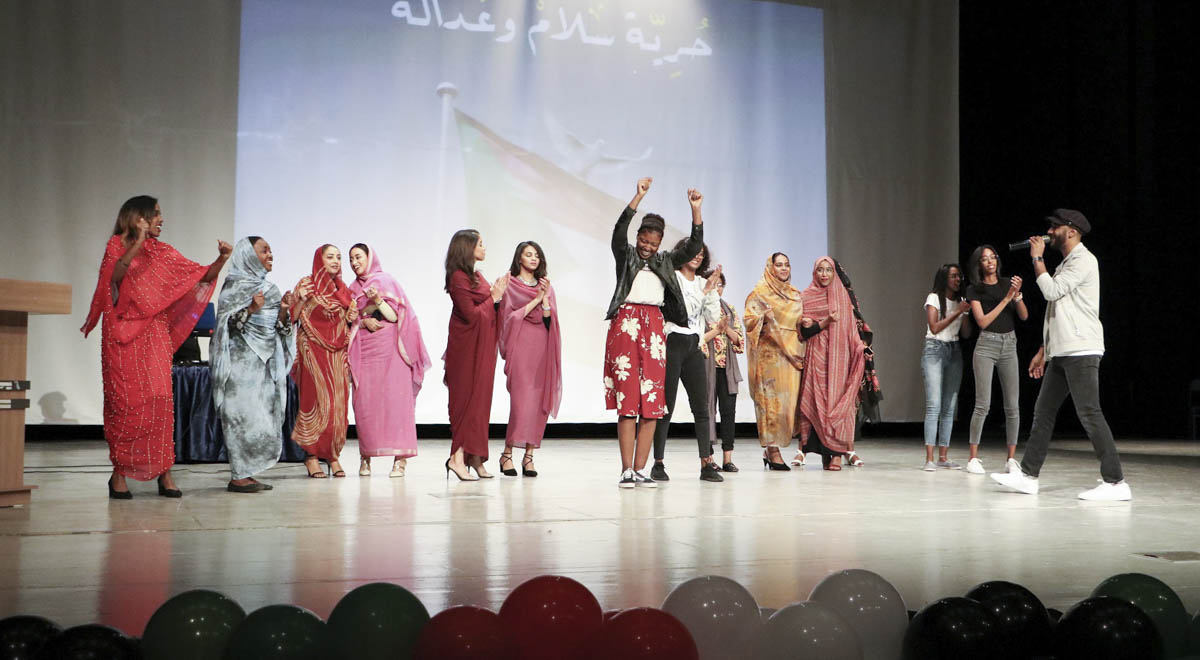 Members of the EMU Lebanese Students Association hosted students from different cultures during their night. "Tabbouleh", "Hummus" and many different traditional tastes unique to Lebanon were served during the magnificent night. Students performed traditional "Dabkeh" dances and the EMU Lebanese Students Association presented a short video promoting their country and introducing their cultures and traditions during the night. Also featured during the event was a theatre performance revealing the problems experienced in their country. The participants had a lot of fun with the Arabic songs voiced by Tony Attieh Elie, Attieh Houssam, Rouay Heb, Anthony Karam.