Eastern Mediterranean University Faculty of Communication and Media Studies’ PhD program students Mert Yusuf Özlük and Engin Aluç produced a short film on one of the biggest social problems of Turkey, child brides. The screening of the film took place at Rauf Raif Denktaş Culture and Congress Center at 11:00 a.m. on Thursday, 26 March 2015 as part of EMU Center for Women Studies’ International Conference. The film received popular interest from the conference participants as well as the Famagusta Community.

Film director Mert Yusuf Özlük stated that the existence of child brides in Turkey has been confirmed following research findings. Stating that their aim in shooting the aforesaid movie is to raise public attention towards children who are married to individuals much older than them, Mert Yusuf Özlük added that the number of public service broadcasting, short films and visual projects should be increased to make the public aware of the problem.

The film can be watched in full at Saklambaç page on social media. Mert Yusuf Özlük also added that  the more people short films like “Saklambaç” reach, the better public attention will be raised.

Script writer of the film Engin Aluç added that child brides usually choose to commit suicide due to the traumatic situation they are in or continue with their lives which is full of verbal and physical violence and abuse. Aluç also stressed that another point they wanted the public to be aware was the huge age gap between the child brides and the grooms.

Aluç also added that they are at the stage of putting a new project about environmental destruction into life and the release date of their new production will be announced during upcoming days.

Aluç stated that Saklambaç is the first movie of a series focusing on gender related problems in Turkey and the release of productions as such will continue.

Following is the information about the film: 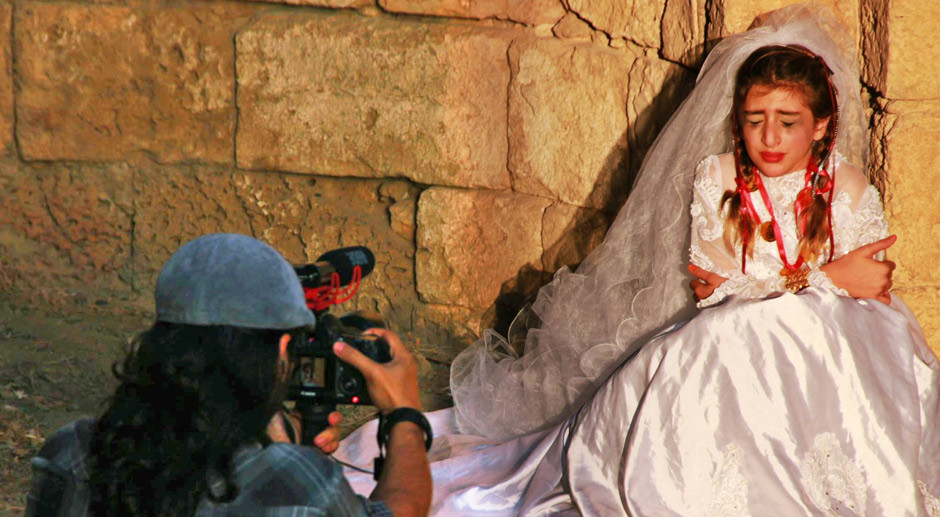 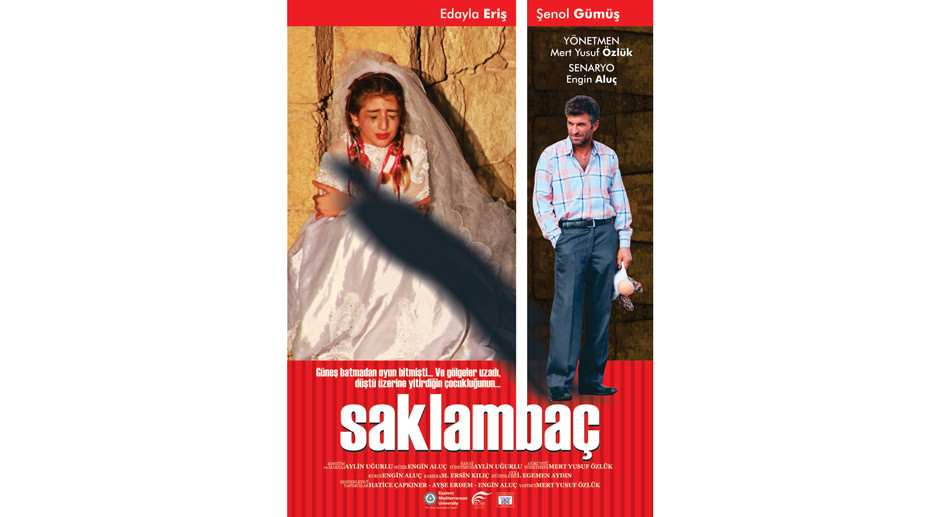