With its approximately 20 thousand students from 106 different countries the Eastern Mediterranean University (EMU) continues to be a popular stop for successful artists who are famous in their countries. Famous Nigerian actress Rahama Sadau travelled 3833 kilometers from Nigeria to the Turkish Republic of Northern Cyprus to study at EMU. We spoke to Sadau who has appeared on television, the silver screen and music videos as well working as a producer regarding her EMU adventure.

“I Came To EMU Instead of Going to the USA”

Noting that before coming to EMU she applied for universities in Dubai and Florida, USA Rahama Sadau stated: “I had my worries during the selection process because there were many possible distractions as a result of my profession at the locations of these universities. It wouldn’t be very logical for me to study in Florida or Dubai. At that point I was searching the internet and came across EMU. After receiving information about the island and TRNC I saw that it had very calm and nice atmosphere. Once I realized that EMU is placed amongst the world’s best universities on the rankings I applied immediately”.

I Brought my Siblings with me”

Rahama Sadau who is a part of the Human Resources Management Program at the School of Business and Finance stated: “I was very happy when I got accepted. When I saw just how high the education quality of the university is I encouraged my siblings to come to EMU. They too applied and chose EMU. TRNC is a very peaceful and tranquil country. We are currently happy here.” Rahama Sadau also provided information about Nigeria’s film industry equivalent to Hollywood known as Nollywood. “Nollywood is the world’s fastest growing leisure industry. Being a part of the industry that has found Africa’s important talents and produced many cultural films was my childhood dream. I always wanted to be an actress. Where I come from you need to work a lot harder to fulfill your dreams. It is not easy to stay in the industry, especially as a girl because you face many cultural obstacles. Families don’t want you to be in sight. If my mum hadn’t given me her blessing, I wouldn’t be where I am today. Therefore, I would like to express my gratitude to my mum.” 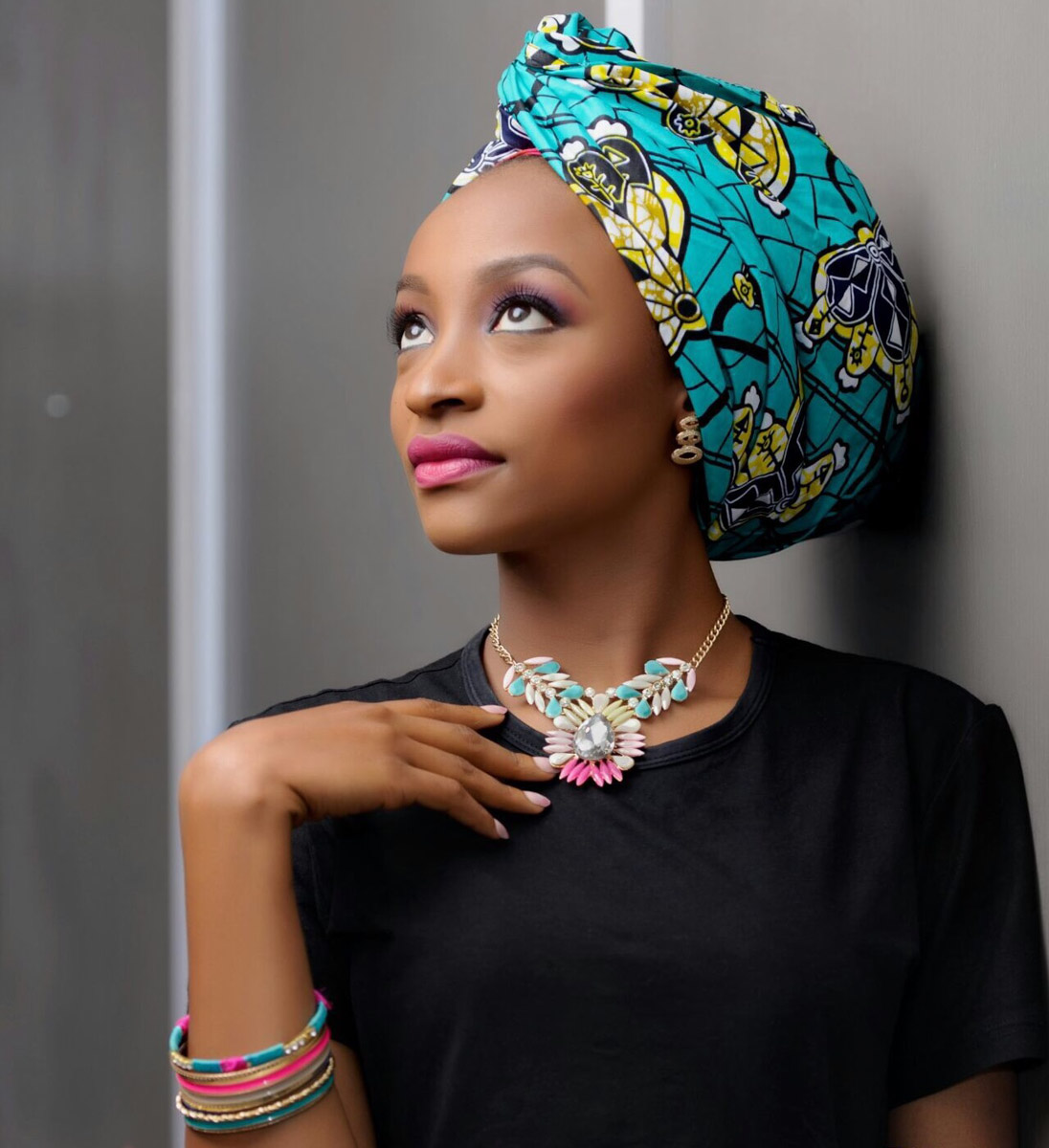 “I am very Happy to be at EMU”

Expressing that she is very happy to be in the TRNC studying at EMU, Rahama Sadau stated that she is very fond of the university campus and Famagusta. Sadau noted that the country and city motivates her and that being in the country also helps her career. Sadau underlined that as a well-known person in Africa she will tell people back home about TRNC and EMU, encouraging them to come here.