Famous artist Gülse Birsel delivered a talk at the Eastern Mediterranean University (EMU) after arriving in the Turkish Republic of Northern Cyprus (TRNC) for the 24th Spring Festival. The said talk took place at 17:00 on Saturday, the 18th of May 2019. Interest towards the talk which was held at the Rauf Raif Denktaş Culture and Congress Center was high. Gülse Birsel took to the stage amidst applause later stating: “I am at a fantastic university I am very jealous of. I see that the Medicine Faculty has been established and it has significantly grown. EMU has become a very important university. I look at the Spring Festival program from the internet. Everyone but Robert De Niro is here. I haven’t seen so many celebrities in one place, even in İstanbul’s coolest award ceremonies. Cypriot cuisine is also fantastic. You are very lucky to be studying here.” 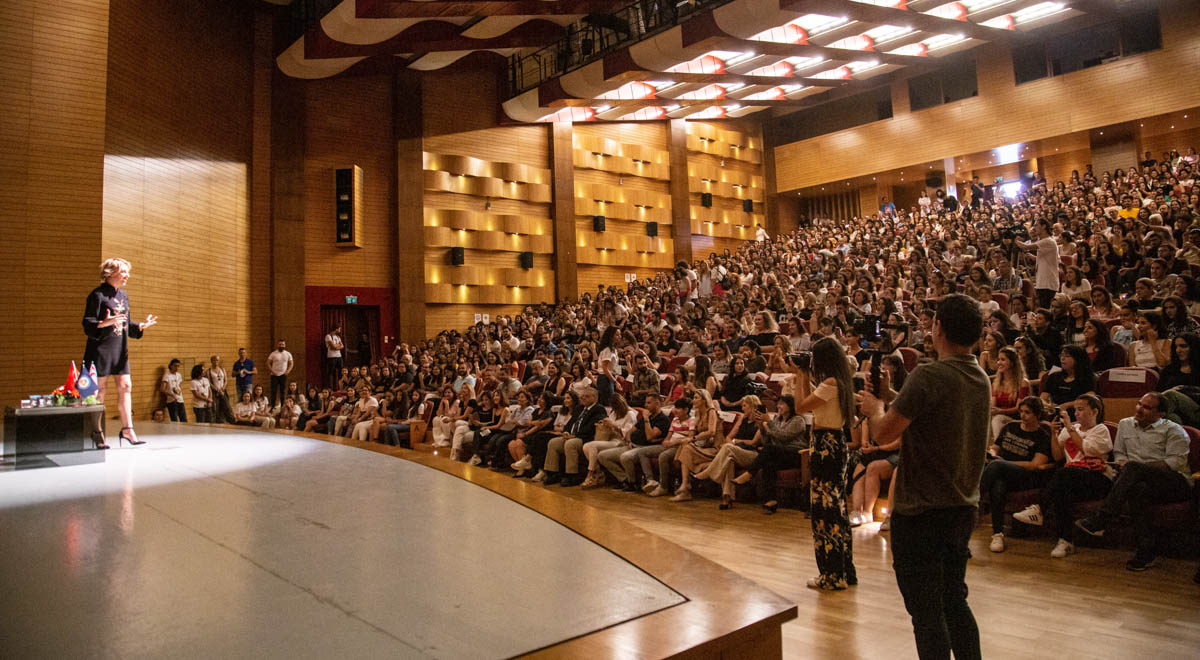 Relaying her experiences on the set of her first film “Aile Arasında” as well as popular TV series like Avrupa Yakası and Yalan Dünya Birsel noted that Jet Sosyete will from now on be 45-50 minutes long and available on digital platforms after October. Also touching upon her plans as an author, Birsel indicated that this year she will only be writing comedy books after revealing that she is currently working on a new book. After humorously speaking about the usage of social media and technology Birsel underlined the importance of being an optimist. The talk then continued in a question and answer format. Birsel provided the following advice to those in attendance: “If you have a dream start working towards it as soon as possible. Don’t do nothing during summer periods. Gravitate towards whatever you do with ease. Start to be a professional with or without a wage. Use the 10 thousand hours rule and become an expert in your field.” 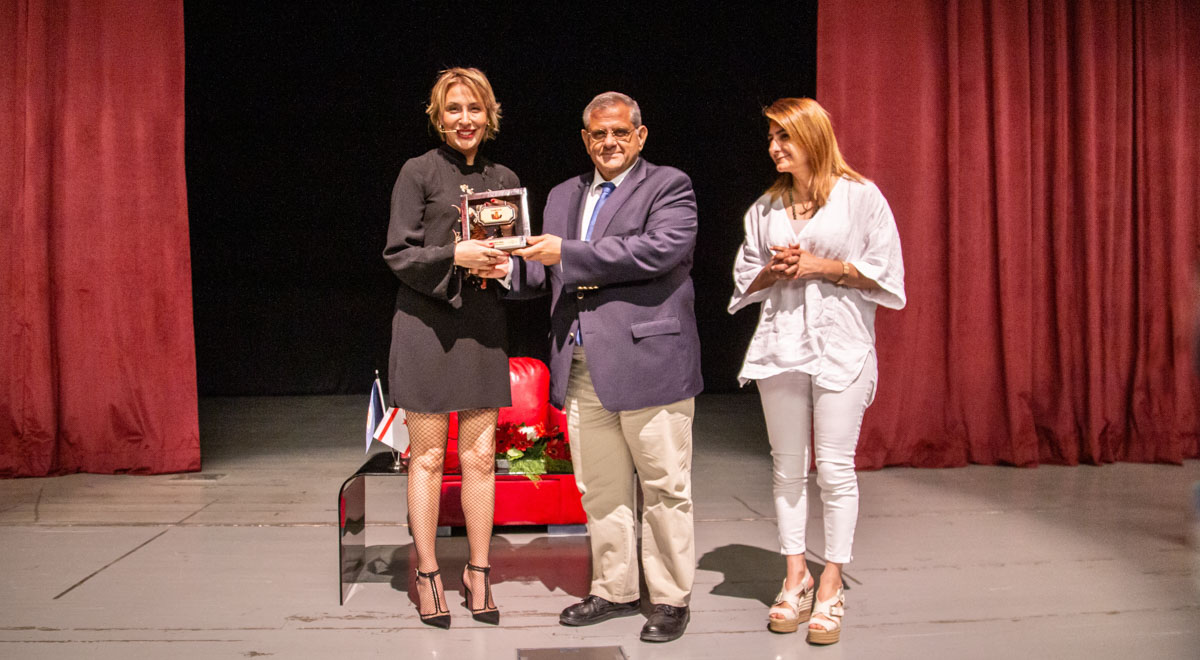 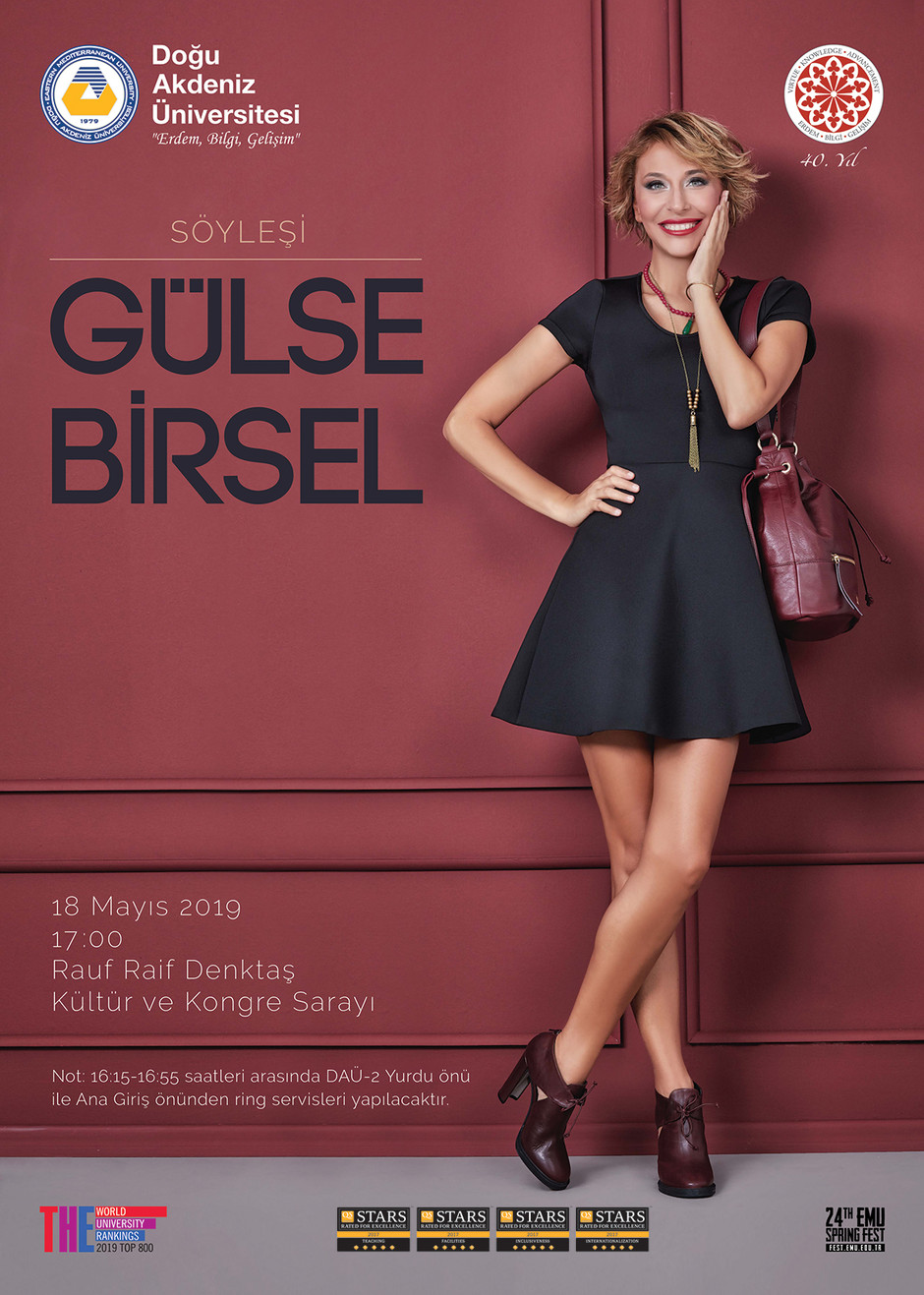