The Eastern Mediterranean University (EMU) is going to host the Turkish Republic of Northern Cyprus University Sports Games. The aim of the Sports Games is to strengthen university communication and collaboration via sporting activities. The Sports Games will include the participation of 9 universities and take place between the 25th and 27th of November 2016. Representatives of the 9 universities organized a meeting to discuss the technical details of the games. 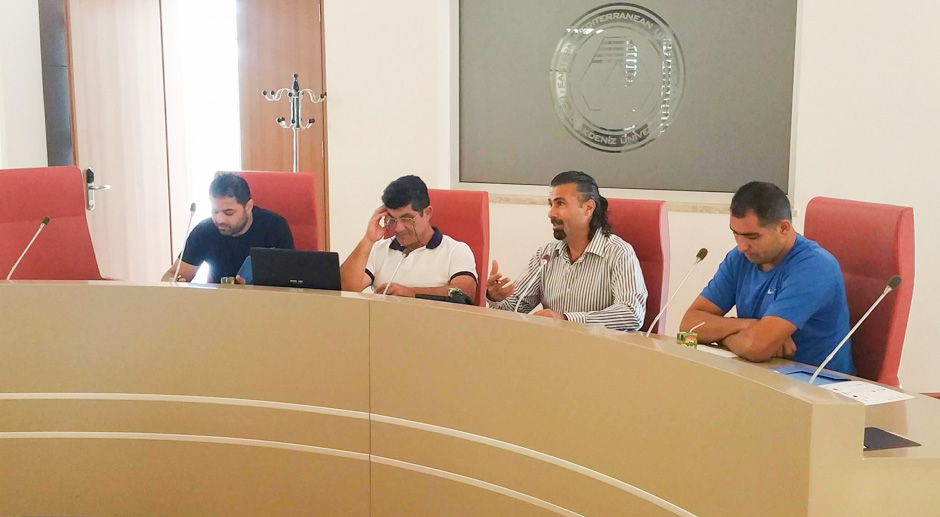 The university representatives thanked the Eastern Mediterranean University for planning the event that will see 6 teams competing in three separate disciplines and reached a consensus to organize similar organization whilst providing more support to the TRNC University Sports Federation.