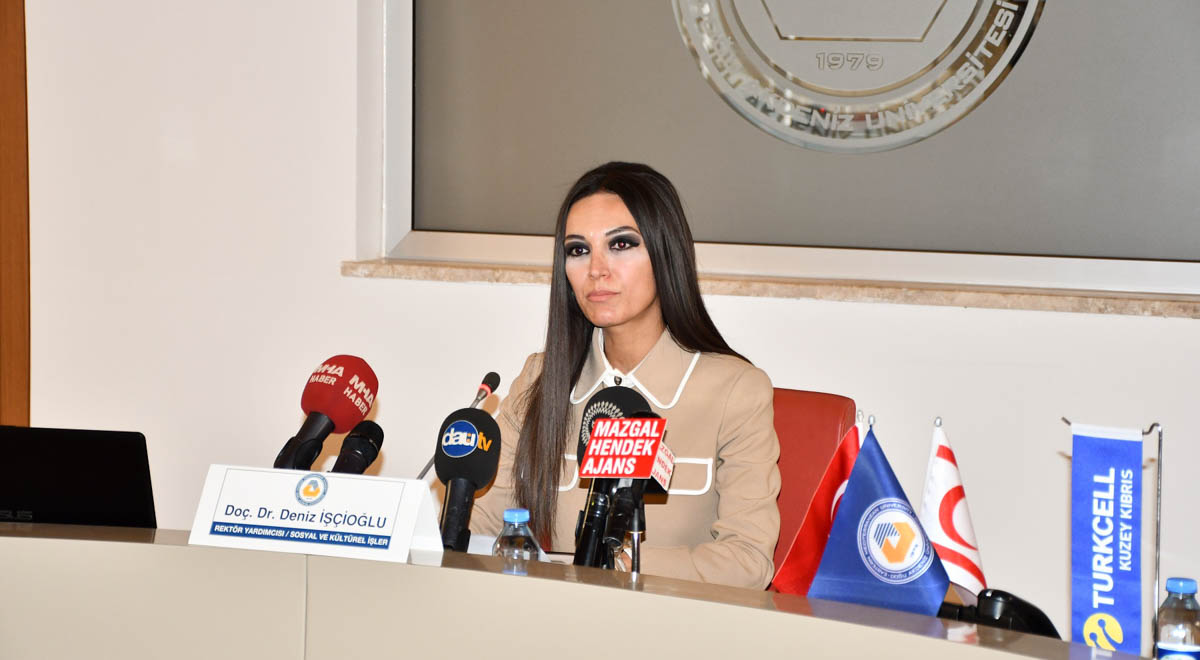 Delivering the opening speech of the press conference, EMU Vice Rector for Social and Cultural Affairs Assoc. Prof. Dr. Deniz İşçioğlu thanked the stakeholders of the project and everyone who contributed. Stating that new media is now present in all areas of our daily lives with the developing technology, Assoc. Prof. Dr. İşçioğlu said, “The new media, which appeals to all age groups and interests, is now a medium that can be directed not only by professional media organizations but also by content producers who use these platforms voluntarily. In line with these developments, the Golden Crow New Media Awards will be the first to include people who produce content in different media in our island”. 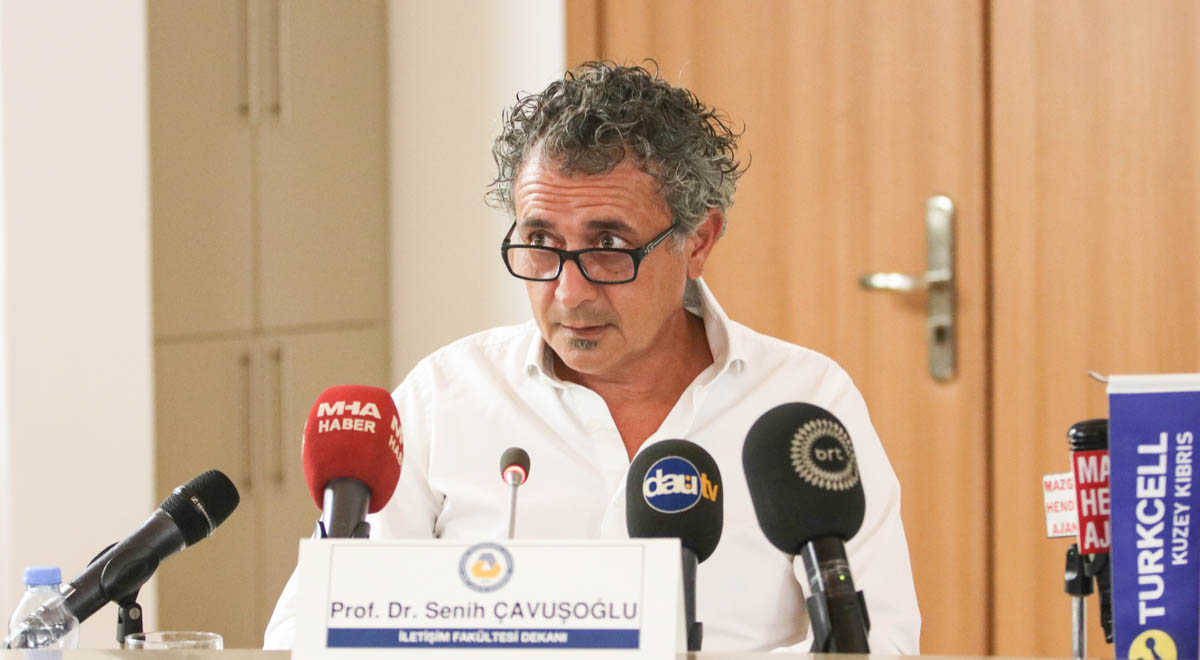 In his speech, EMU Communication Faculty Dean Prof. Dr. Senih Çavuşoğlu pointed out that EMU Communication Faculty is a pioneer in all fields of communication as required by its vision. Prof. Dr. Senih Çavuşoğlu added  “In such a period, we set out to encourage and reward the new generation of digital media and to motivate and encourage producers with online production through the Golden Crow New Media Awards. Stating that they aim to provide a new experience to all candidates in the competition and to bring together people who produce content in different fields, Prof. Dr. Çavuşoğlu announced that the public voting will be held between 11 May and 7 June 2021 and those who wish to vote can cast their votes through the www.altinkarga.org  website or the “Golden Crow” channel in the Northern Cyprus Turkcell BİP application. 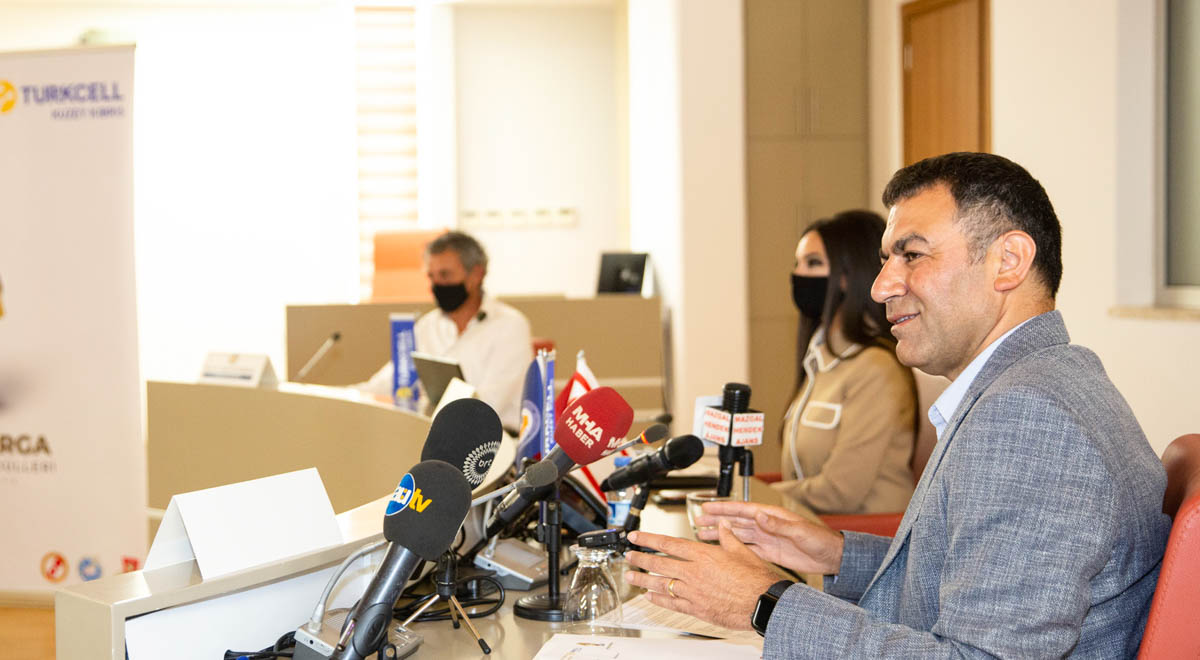 “We are Happy to Be Sponsoring”

On the other hand, Murat Küçüközdemir, General Manager of North Cyprus Turkcell, the Communication Sponsor of the competition, stated that they are very happy to be the Communication Sponsor as North Cyprus Turkcell in such an exciting and energetic project. Stating that they have collaborated very well with EMU for many years, Küçüközdemir said, “We are proud and honored to be involved this project together with EMU today. "We took part in the process of determining the candidates and we saw with great pleasure how many rich content producers our island has," he said. Küçüközdemir pointed out that North Cyprus Turkcell BIP application has more than 60 thousand users on the island and emphasized that they will use all their resources to the fullest in order for this project of which they are the Communication Sponsor to be successful and reach the public. Küçüközdemir expressed his sincere belief that the project will provide a great benefit to the increase in the production quality on the island, and thanked all the stakeholders who contributed. 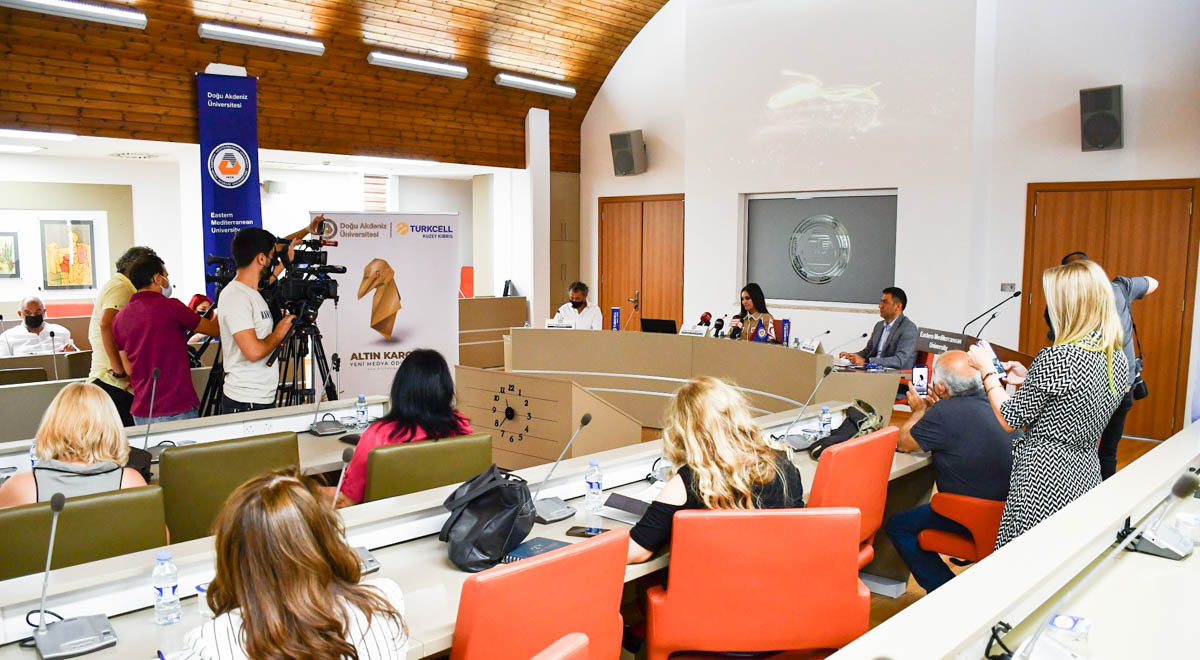 Awards to be Presented in 10 Categories 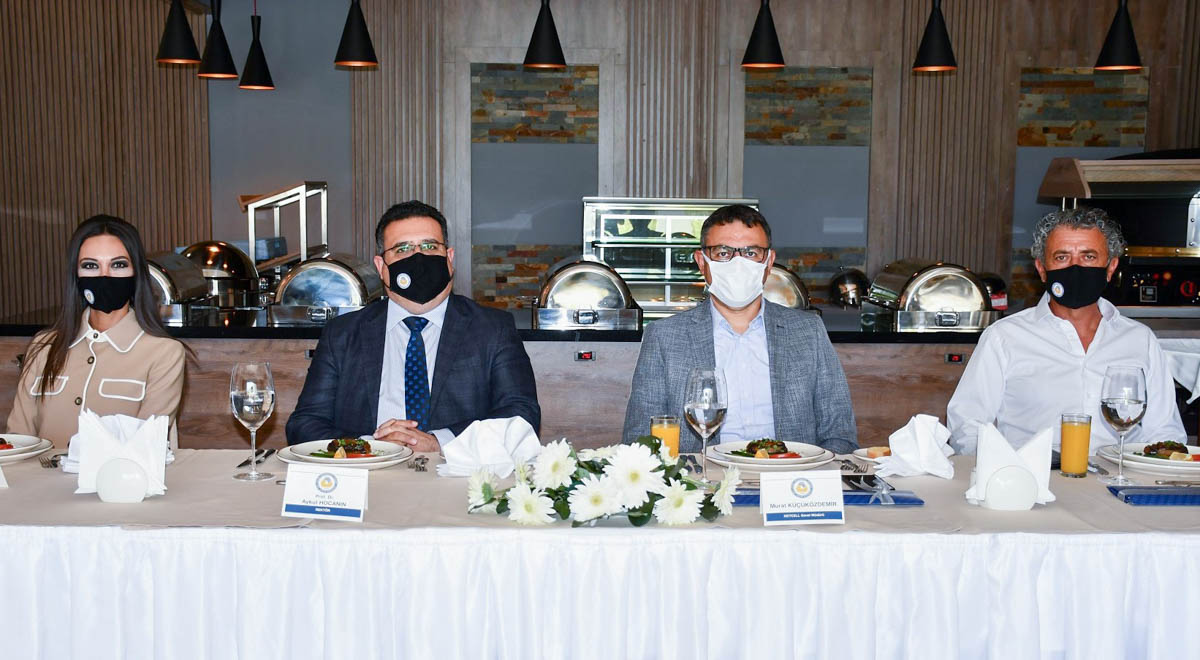 After the press conference, a lunch was organized at EMU L'Apprenti Restaurant. EMU Rector Prof. Dr. Aykut Hocanın, Vice Rector Assoc. Prof. Dr. Deniz İşçioğlu, EMU Communication Faculty Dean Prof. Dr. Senih Çavuşoğlu, North Cyprus Turkcell General Manager Murat Küçüközdemir, Cyprus Turkish Journalists Association officials, EMU Communication Faculty Vice Deans and Department Heads attended the said organisation. Delivering a speech at the said event, Prof. Dr. Hocanın said, “EMU Communication Faculty is one of the most important faculties of our university. Our faculty has achieved successfully in the direction of digital media and contemporary and newly emerging areas. The Golden Crow New Media Awards is a study where we can identify the tendencies of the Turkish Cypriot people and will enable the university to become more integrated with the society with the traditional crow, the symbol of Famagusta. EMU has very valuable academic and administrative staff. I see this project as one of the first steps in mobilizing our high potential. "I would like to thank our Communication Sponsor North Cyprus Turkcell, our stakeholders Cyprus Turkish Journalists Association, TRNC Foreign Press Association and BASIN-SEN, all staff who contributed to the project. I also wish that the voting process garners high participation". 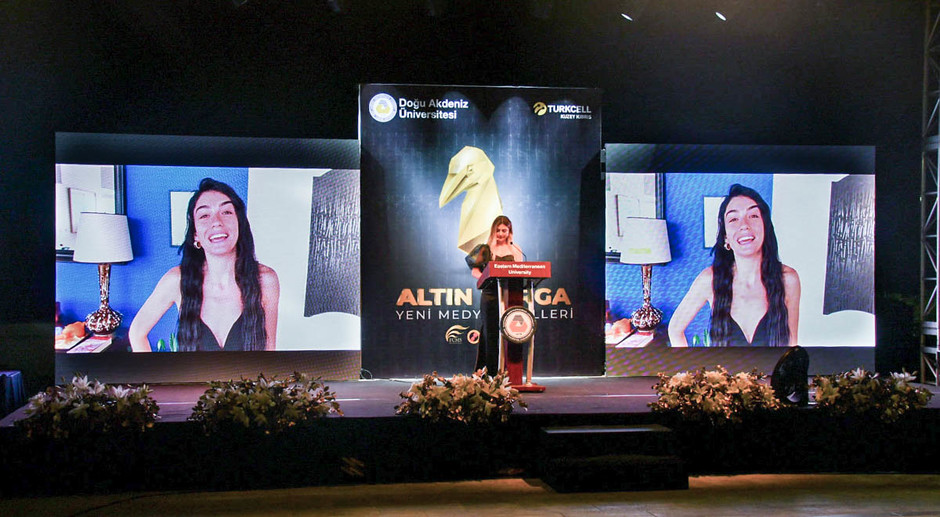 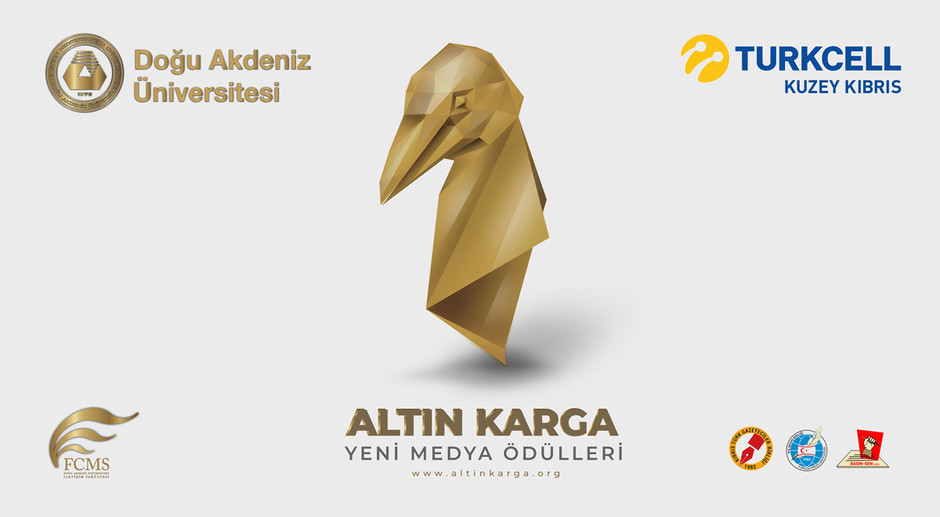