The 9th International Futsal Tournament organized by the Eastern Mediterranean University (EMU) Sports Affairs Directorate ended with the final matches and award ceremony that took place on Tuesday the 10th of April 2018. The final night commenced at the Lala Mustafa Paşa Sports Complex at 18:00.  Parallel to the increasing popularity of the tournament, this year over 500 active students from 30 countries competed in 30 men’s and 7 women’s teams from different countries. 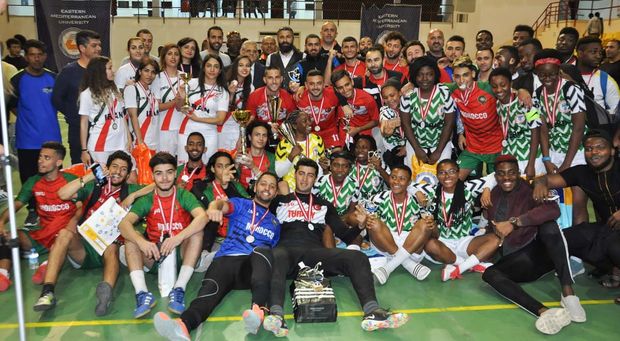 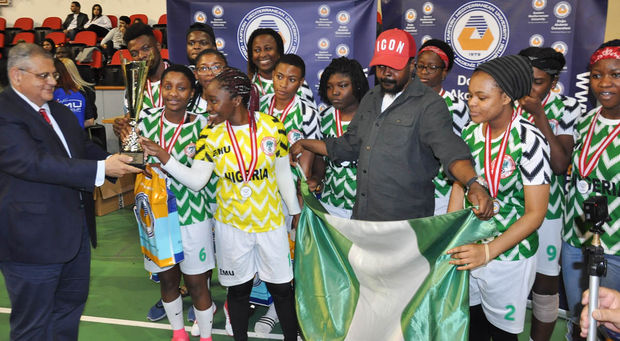 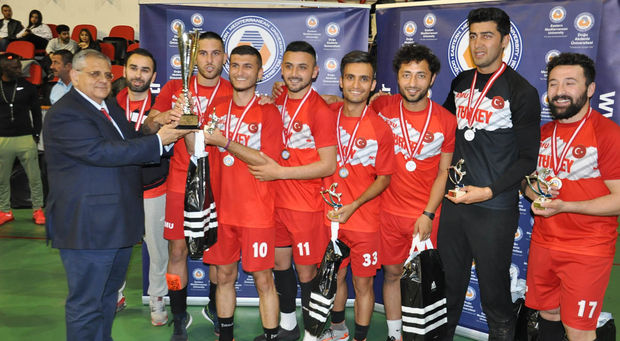 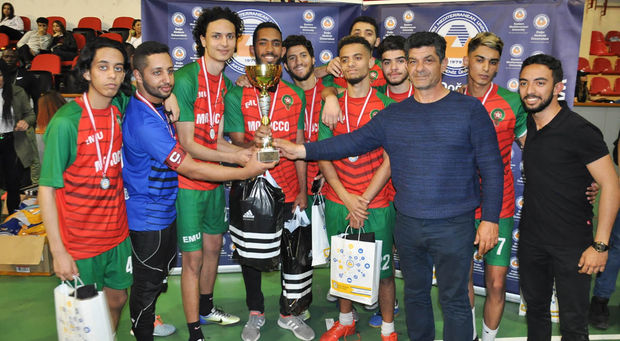 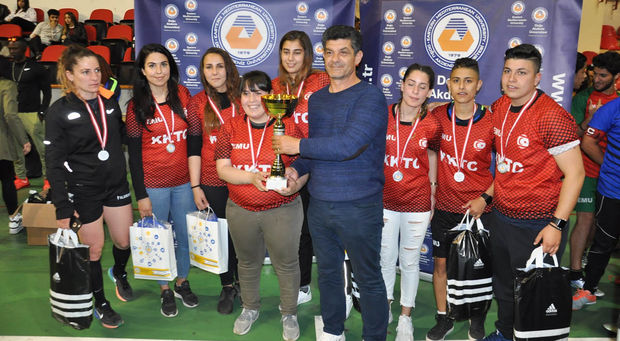 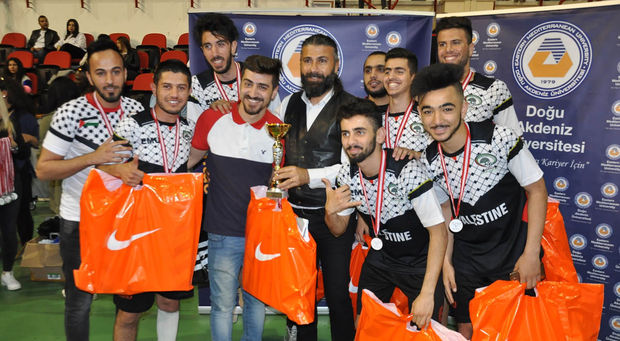 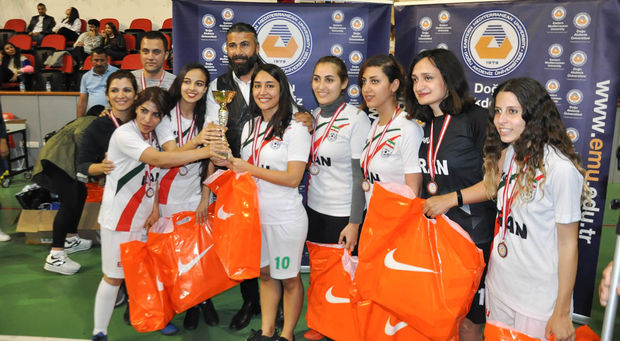 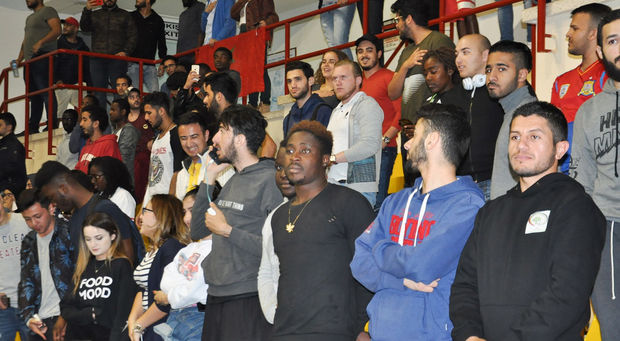 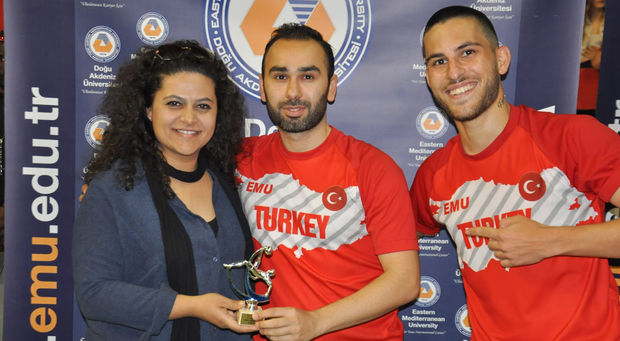 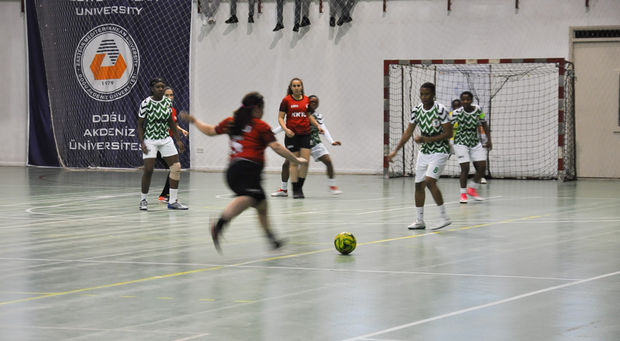 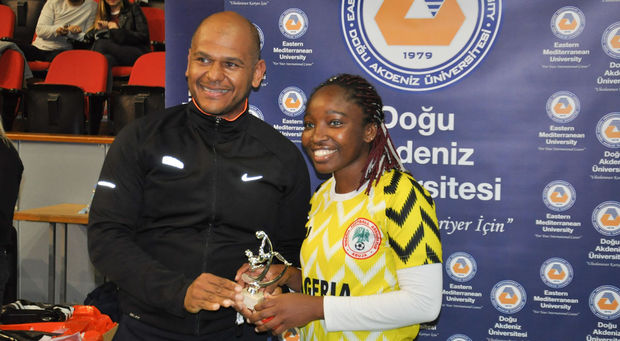 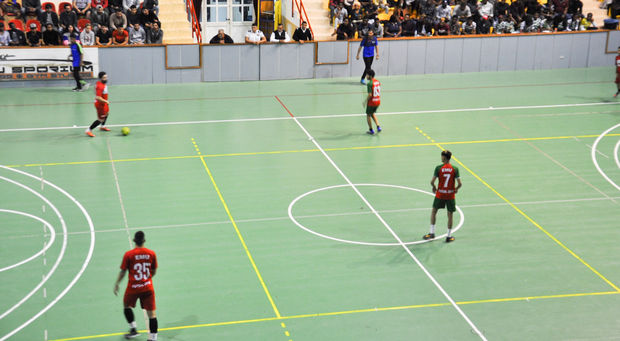 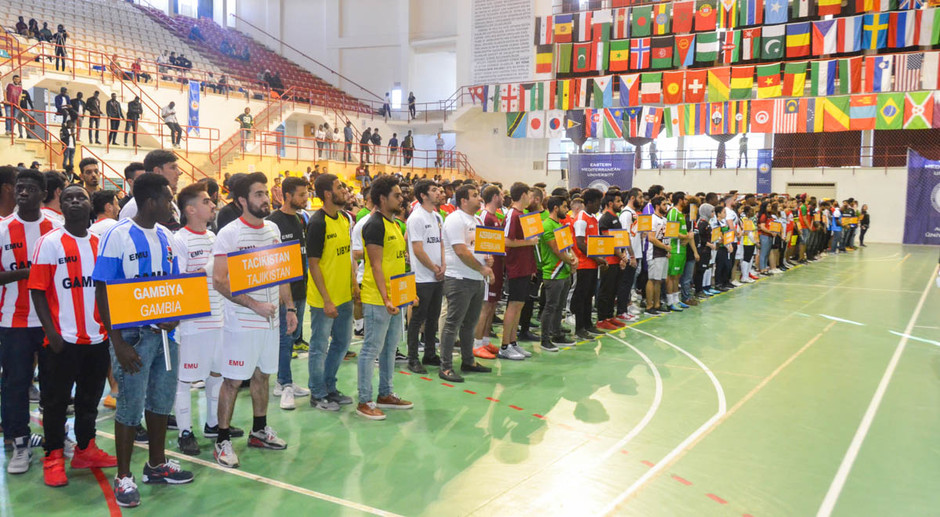 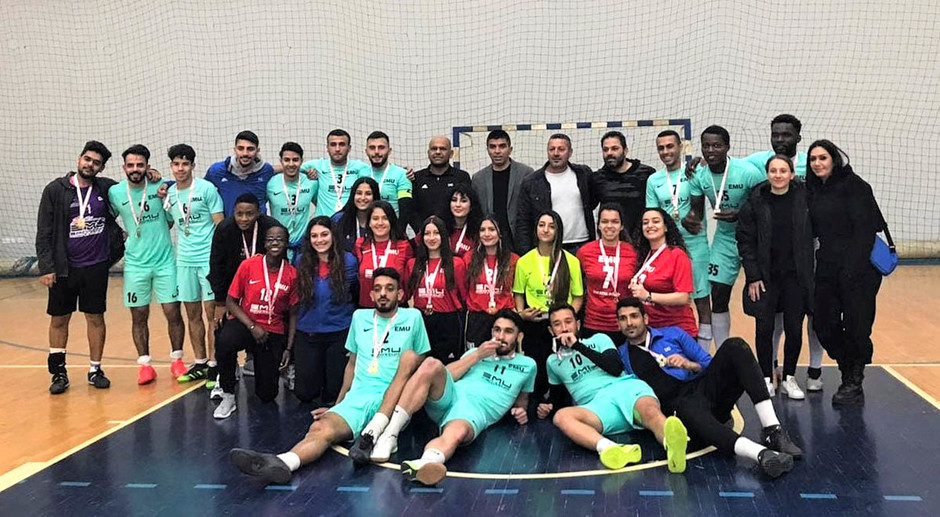 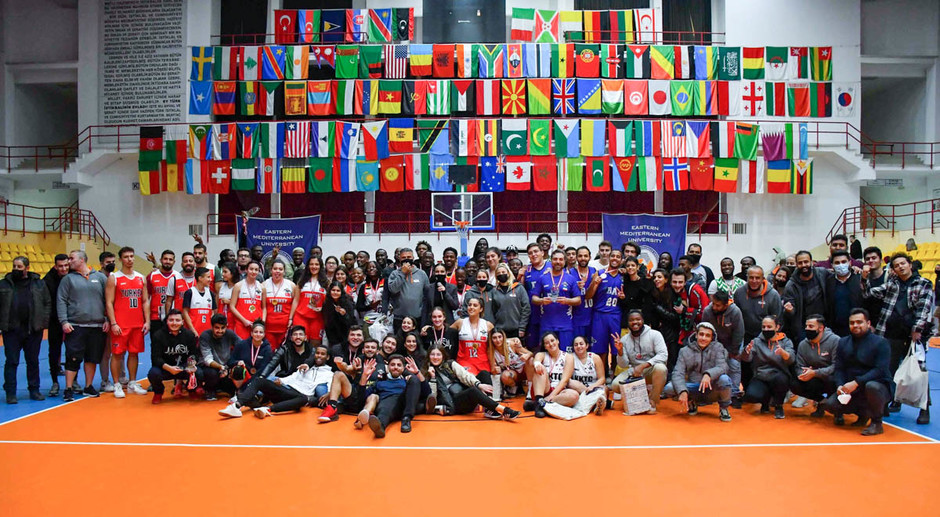 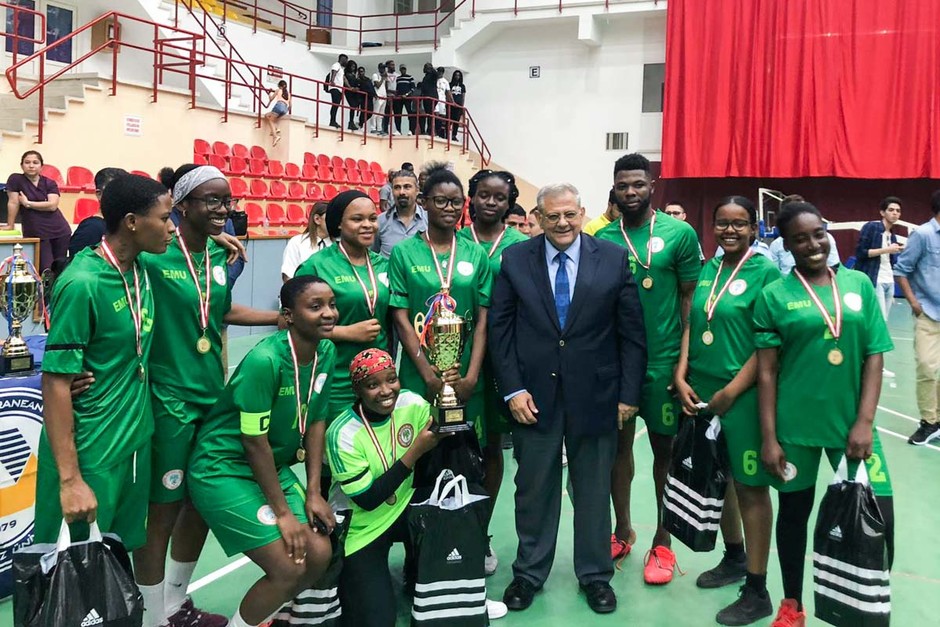 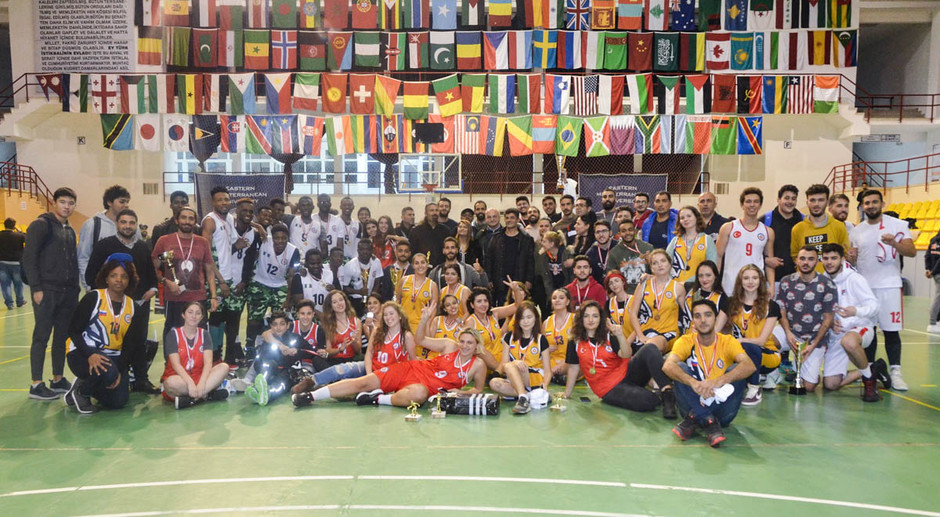 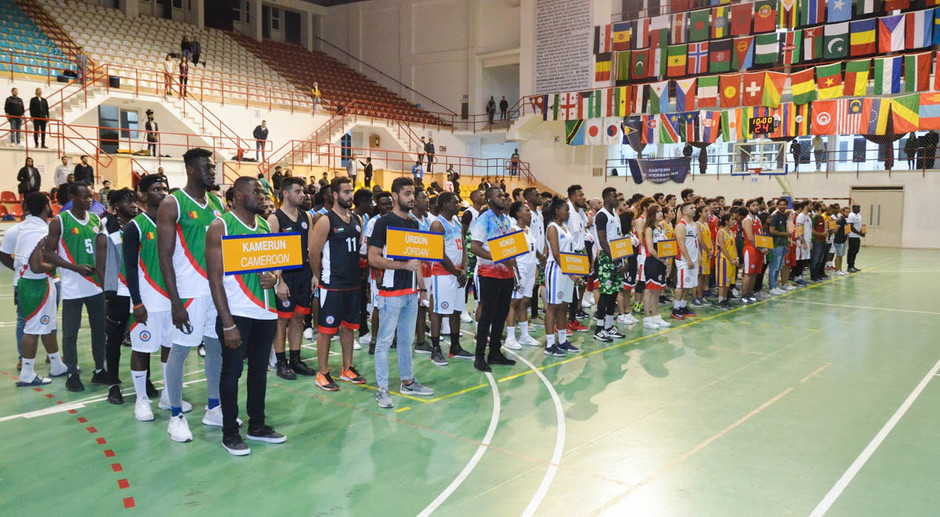