Sponsored by AFIK Group a New Year organization took place at the Eastern Mediterranean University (EMU) Beach Club, organized by the EMU Tourism Faculty and aimed towards the SOS Children’s Village and the Social Services Department Nicosia Nursery School of the TRNC Ministry of Labour and Social Security. 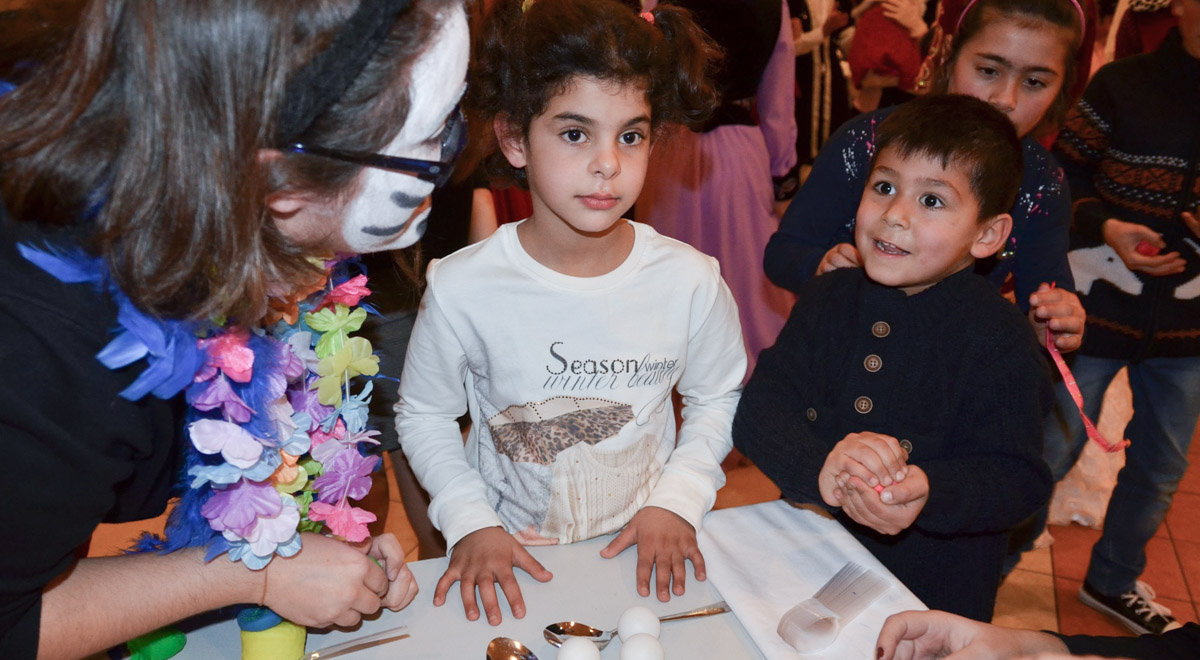 The organization that was attended by 150 people started with EMU Tourism Faculty Dean Prof. Dr. Hasan Kılıç handing the sponsors AFİK Group a plaque and giving the opening speech in which he thanked SOS Children’s Village Director Ahmet Akarsu, Çağlayan Nursery School and everyone from EMU participating in the organization. The event that was coordinated by EMU Community Involvement Centre board member Assist. Prof. Dr. Nazenin Ruso featured a pantomime, a clown show, a robot show, competitions, Russian, Azerbaijani, Kazakh, Tajikistani and Iranian national dance as well as bachata dance and a range of surprises. One of the surprises of the night was Tajikistani student Guliya Kemaleddinova’s immaculate performance of the song Bağdat. Cultural interaction was at the forefront of the organisation. The night ended with a sketch of world famous gourmet chefs preparing their food. 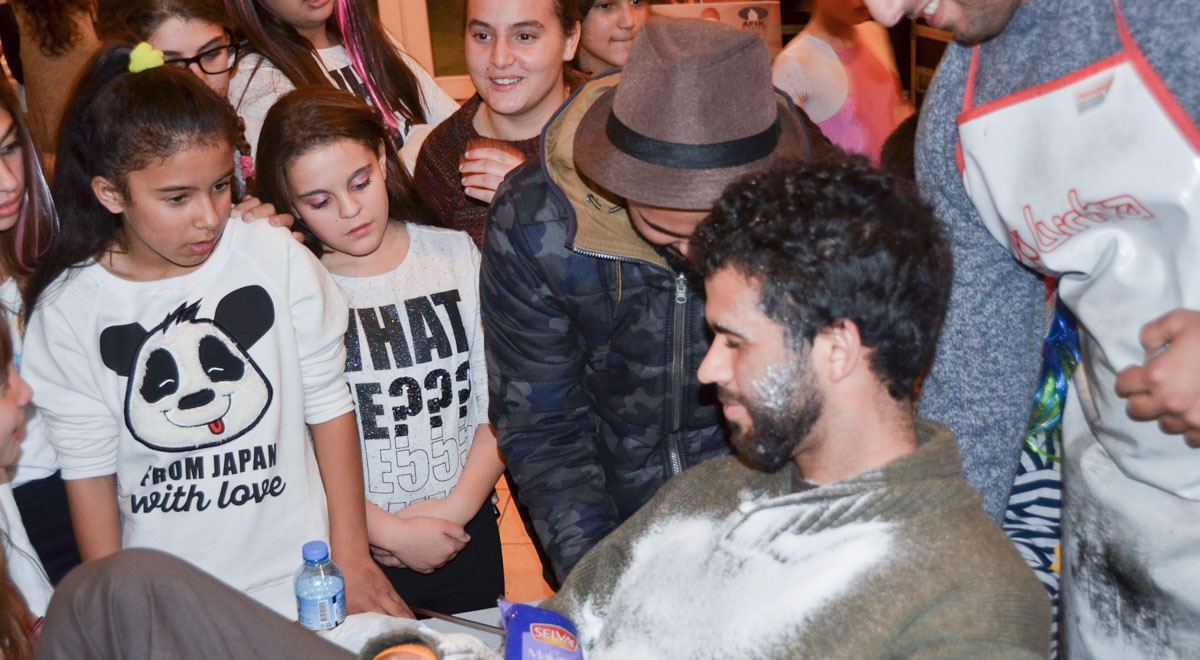 Aside from EMU students, children from the SOS Children’s Village also provided entertainment with 5 dance shows. EMU Faculty of Education, Early Childhood Education program students set up a stand where they carried out face-painting, modelling clay, hand printing and ping pong activities for the children throughout the night. A band comprising of Umut Can Akar, Mazlum Keleş, Ulus Can Kargaoğlu and Eran Ekiz also provided the children with enjoyable songs and moments. The stand of Mother Christmas and Arab Sheik also received a lot of attention from the children. At the end of the night SOS Children’s Village Director Ahmet Akarsu handed certificates to those who contributed in the event coming to life and a group photo was taken. AFIK Group representative Özkan Özçınar thanked Involvement Centre board member Assist. Prof. Dr. Nazenin Ruso, stating that he is very happy about the AFİK-EMU collaborations and noting that he would like to carry out more collaborations in the future. EMU students stated that they worked very hard on the project for 3 months pointing out that it was worth it after seeing the smiles on the children’s faces. 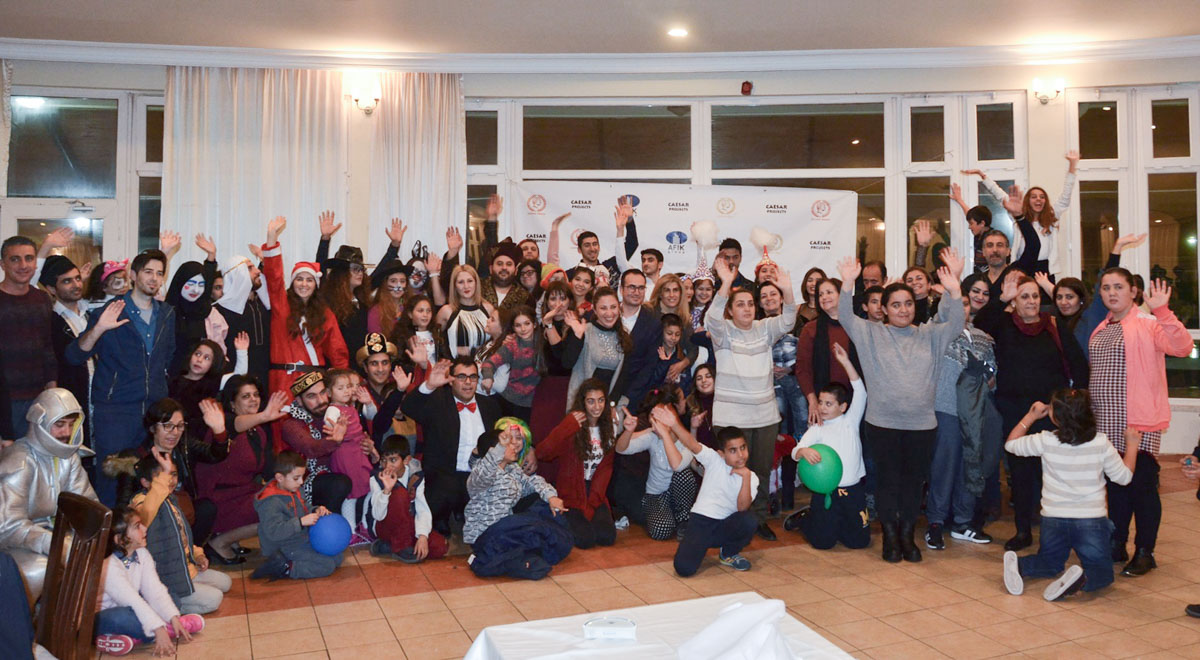 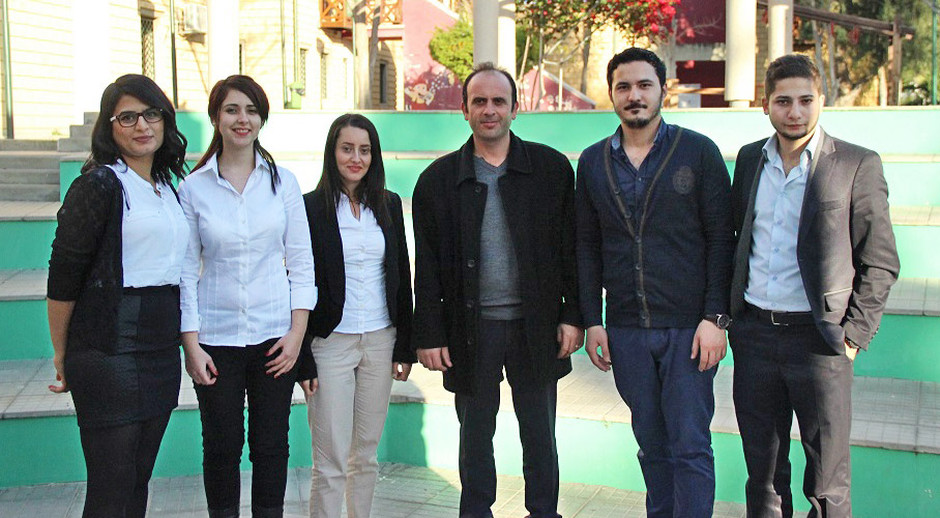 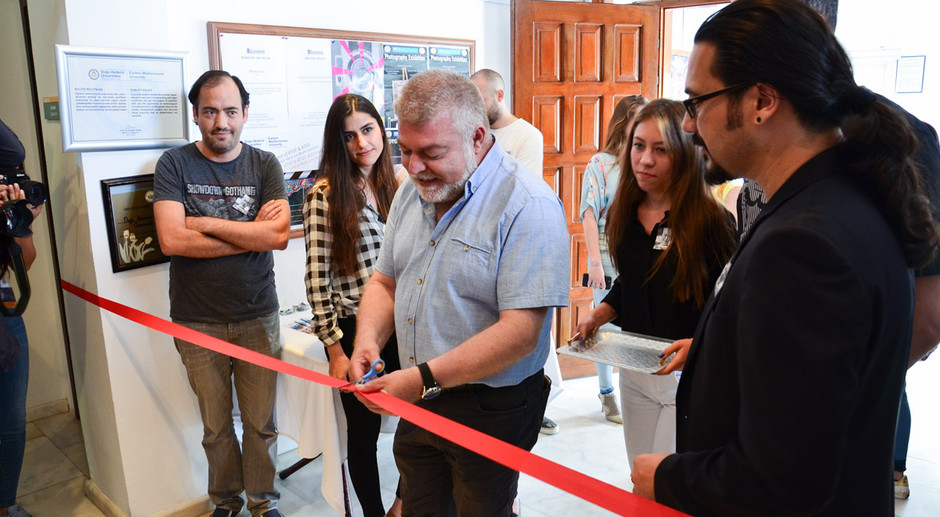 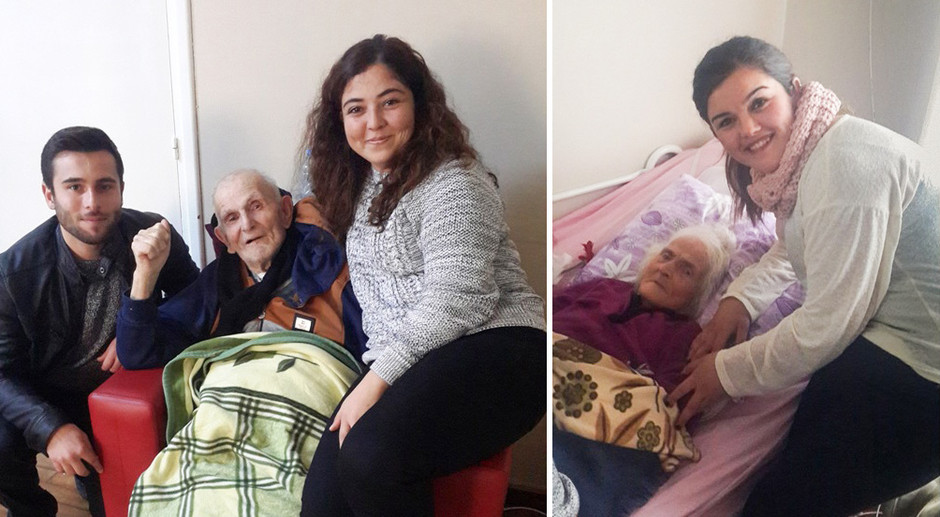 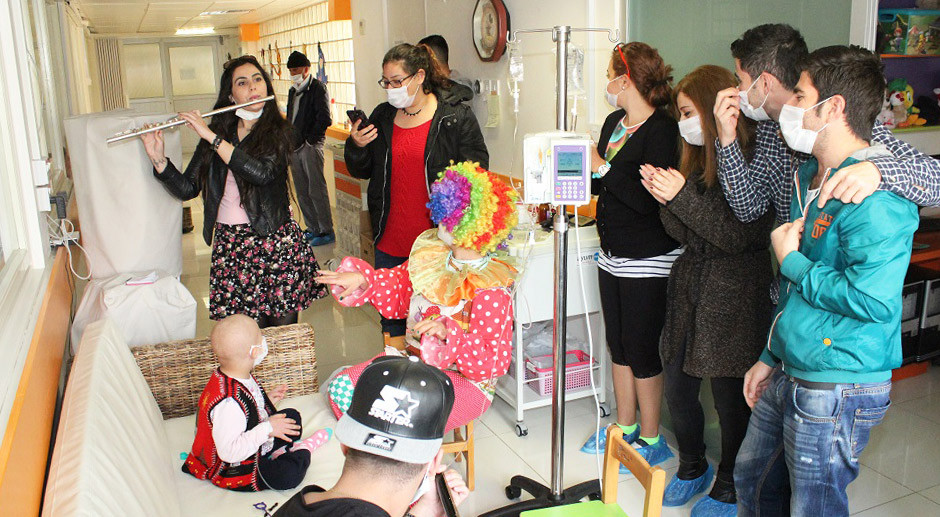 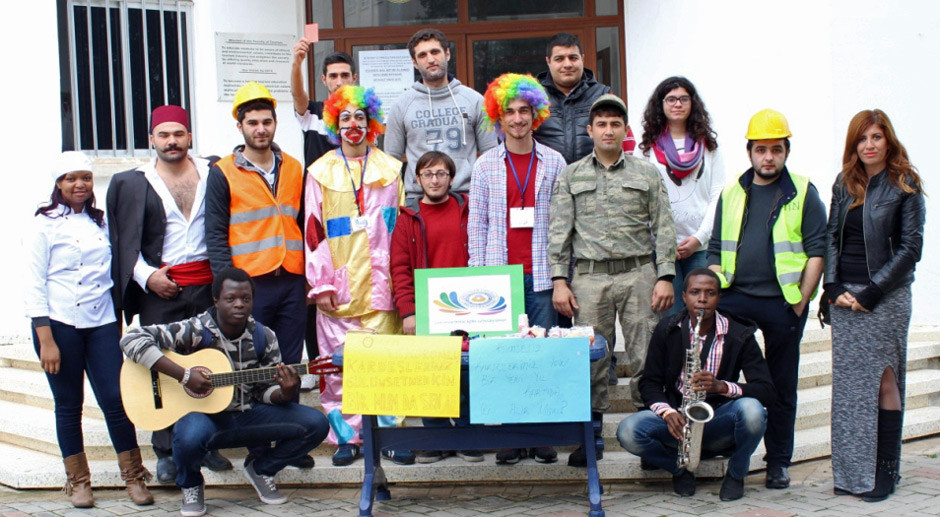 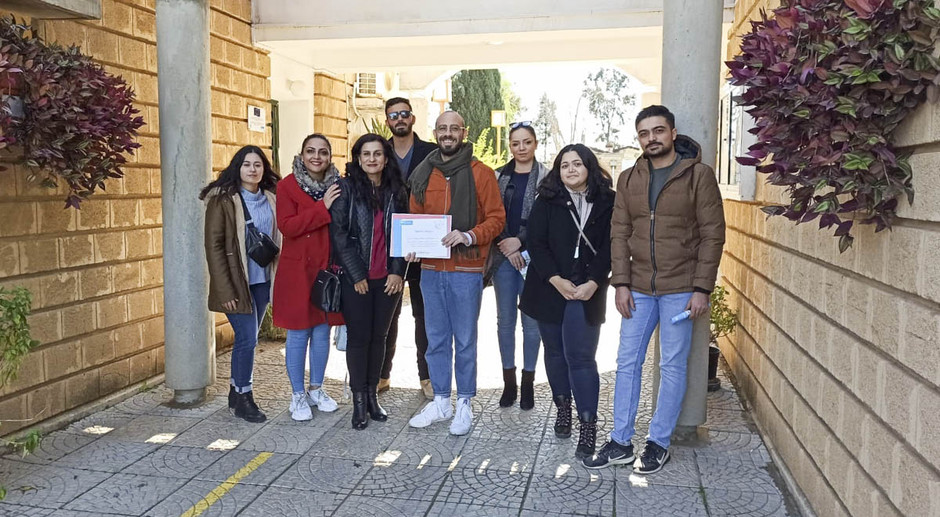 Meaningful Act from Architecture Students Towards the SOS Children’s Village