Eastern Mediterranean University Psychological Counselling, Guidance and Research Centre (EMU-PDRAM) will organize various events to emphasize the importance of women’s rights in general; and the value of women’s labour in specific due to the 8th March International Working Women’s Day.

The events organized under the theme of ‘8th March is not a day of celebration!’’ will start with the distribution of bulletin on the meaning of the history of 8th March prepared specially by EMU-PDRAM, by the students of EMU Psychology Department in the EMU Campus and the main gates of the university on the morning of 7th March. Later in the same day, the movie ‘Ten Women’ will be shown in the EMU Activity Centre Hall between 11:30 and 14:30. The event, organized by EMU-PDRAM in collaboration with EMU Psychology Students’ Club will start with the short speech of Assoc. Prof. Dr. Biran Mertan, Chair of EMU-PDRAM, on 8th March and women labour; and will be followed by the poetry recital named ‘Bread and Rose’ presented by Dr. Mehmet Yağlı, EMU-PDRAM psychiatrist. The event will be concluded by a sharing meeting discussing the question What is 8th March? under the moderation of EMU-PDRAM’s expert team. EMU workers and students being taught at EMU will be attending to the events. Additionally, EMU-PDRAM will also publish a text titled ‘8th March is not a day of celebration’ written by Uğur Maner, expert Psychologist of EMU-PDRAM as part of the  8th March International Working Women’s Day events. 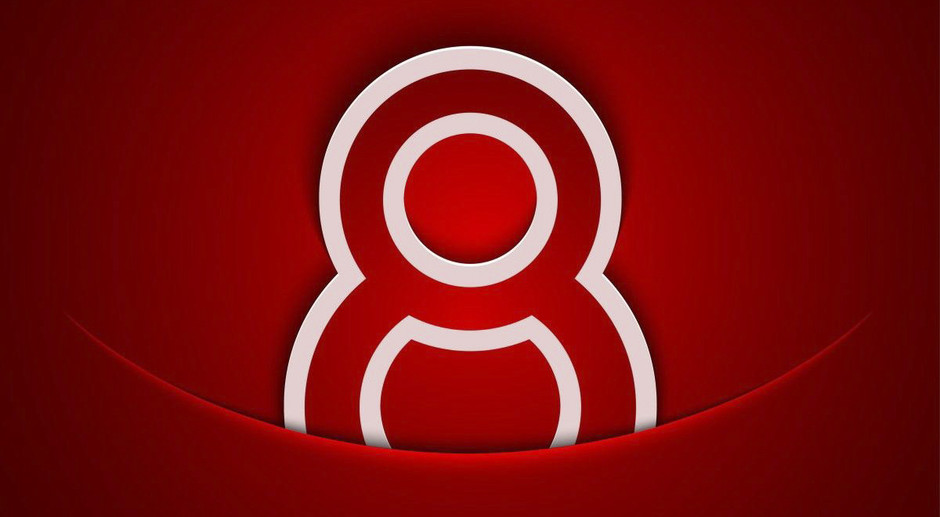 “Peace and Woman” - Talk and a Poetry-Music Recital