During the press conference, Prof. Dr. Hıfsiye Pulhan announced the theme of this year’s festival as “Awake and Aware!”. Prof.  Dr. Hıfsiye Pulhan added that the festival has been organised around the idea to create awareness in numerous issues. Within the framework of the theme, student clubs, the Student Council, and non-governmental organisations as one of the most important stakeholders of community problems will be contributing to the provision of solutions of community problems.   The 4-day festival will support the awareness raising within the society towards a more sustainable world.

Prof. Dr. Pulhan thanked the main sponsor of the event North Cyprus Turkcell, EMU Social and Cultural Activities Directorate and all other units who have contributed to the organisation of the event as well as the former Vice Rector Prof. Dr. Ülker Vancı Osam for her invaluable support

The festival will start with a cortege walk starting from Famagusta Youth Academy at 5:30 p.m. on 21 May 2015, and  ending at EMU Campus. Numerous colorful and awareness raising activities have been integrated to the festival program, some of which are Ayman Şanlıtürk’s exhibition and talk about his late wife who passed away at a young age due to cancer, a musical comedy by Levent Üzümcü and Sabri Özmener, Faruk Akbaş’ open workshop entitled “We Overcome Barriers through Photographs”, and Asu Akbaş’ presentation entitled “Women throughout the World”.

Additionally, the festival will feature Metin Çakar’s “Sand Art Show”, Cyprus Turkish Caricaturists’ Association’s conceptual work entitled  “Wake up Call for Equality” Barış Başel’s talk on “Social Capital and Radicalism”, Kudret Akay’s talk on “LGBT”, Boysan Boyra’s presentation on “Human Rights in the TRNC” as well as a documentary screening entitled “Don’t Hinder My Dream”. The festival will also host Sunay Akın’s show entitled “Two Books One Ambition”, İlker Kılıçer’s pantomime show, Küçük İskender’s poetry performance, Kıvanç and Burak’s illusion show, Tribal Alternative Dance Community’s dance show and Game of Gölge’s game of shadows. The event will also host a concert by Duman taking place at EMU Stadium on 21 May,  a concert by Anathema on 22 May, a concert by Sıla on 23 May and a concert by Athena on 24 May.

At the end of the press conference, Vice Rector Prof. Dr. Pulhan invited all university staff, students and Famagusta community to the festival. 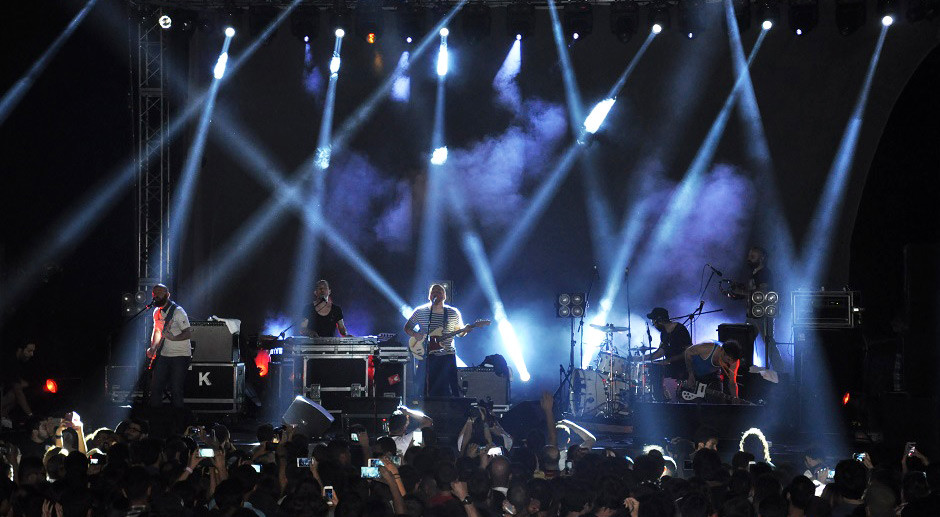 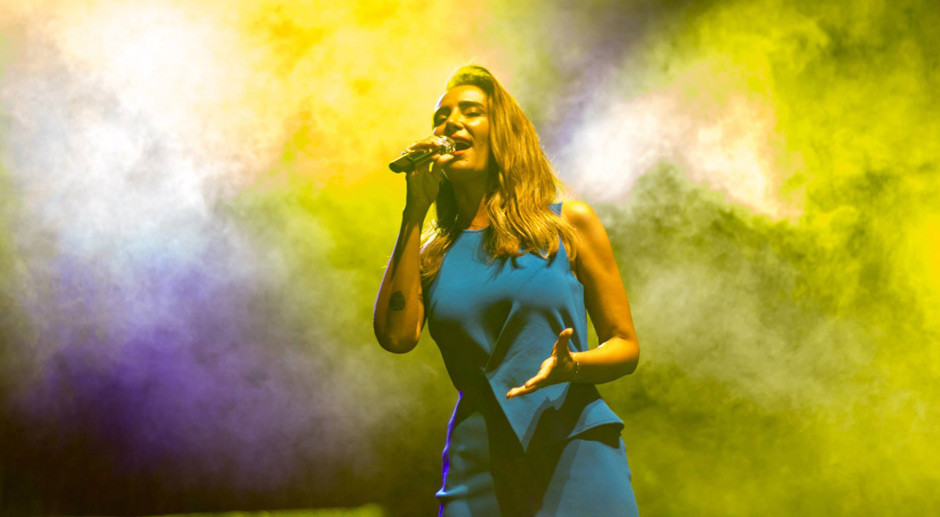 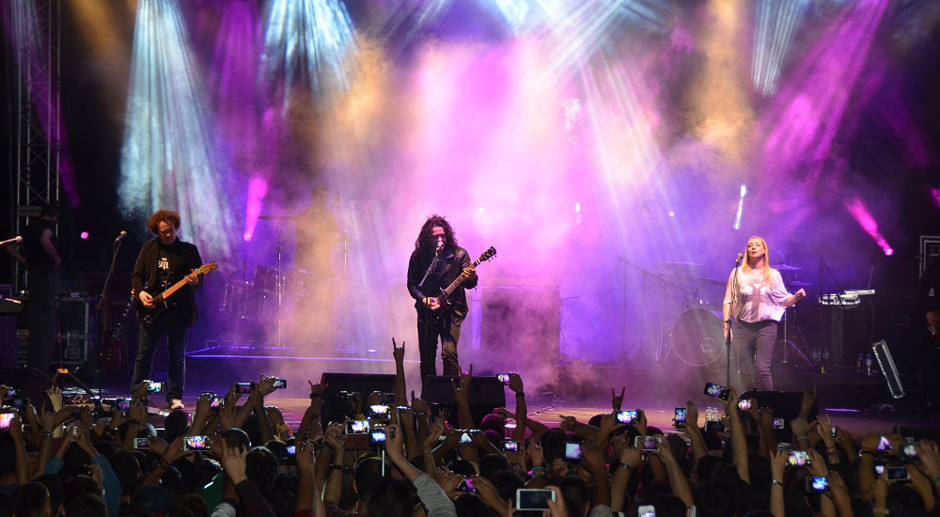 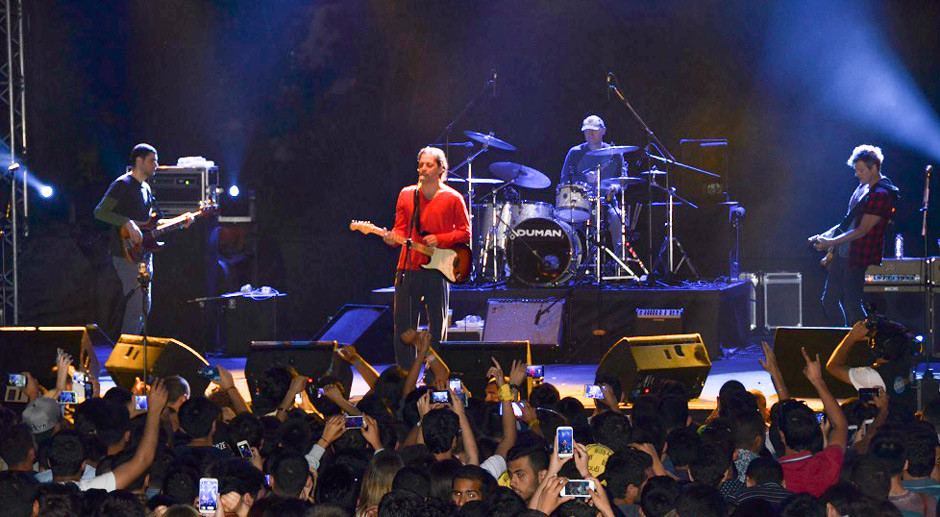