Eastern Mediterranean University (EMU) Dr. Fazıl Küçük Faculty of Medicine Faculty Member, ENT and Head-Neck Surgeon Op. Dr. Didem Rıfkı provided important information on World Antibiotic Awareness Week. Op. Dr. Rıfkı stated that with Sir Alexander Fleming’s discovery of penicillin in 1928, the use of antibiotics earned a very important place in preventing and treating some diseases that, in history, caused many deaths, destroyed lives and caused epidemic illnesses.  Op. Dr. Rıfkı said: “The role of antibiotics in extending human lifespan and quality of life is indisputable. However, as we have been using antibiotics since 1928, the bacteria have gotten stronger against them. The first antibiotic resistance mechanism, discovered in 1940, was followed by others as we used different types of antibiotics. Thus, this caused a vicious cycle”.

Animals are Given Too Much Antibiotics

Op. Dr. Rıfkı drew attention to the fact that antibiotic resistance is one of the world’s biggest health problems. She said: “In short, what we call antibiotic resistance is simply the bacteria becoming stronger against antibiotics. There are four important reasons for this: Excessive use of antibiotics, improper use of antibiotics, overuse of antibiotics in agriculture and challenges in producing new antibiotics. Producing and launching new antibiotics, when the old ones remain insufficient, is very difficult due to some limitations such as; technology and ethics on various production stages, different health protocols of different countries and required permits for antibiotic production. Additionally, it is known that farm animals are given excessive amounts of antibiotics for fast growth, increasing product quality and preventing infections. Thus, formation of resistant bacteria has been observed in the intestines of farm animals. These resistant bacteria are transferred to humans by meat consumption and they cause illnesses. Moreover, the bacteria in the faeces of these antibiotic-given animals spread to the environment; causing more antibiotics to be used on the affected vegetation”.

“Do not Take Antibiotics without Prescription”

According to Prof. Dr. Rıfkı, using antibiotics without a prescription means unnecessary, faulty, insufficient or excessive use that can last for a shorter or longer period than necessary.

“Bacteria resistance has become an immense problem due to the over-the-counter use of antibiotics. For this reason, people cannot heal, they are exposed to side effects and a gigantic burden is placed upon the country’s economy. At this point, it falls to our society to not be overconfident and comply with the prescription given by their doctor. Of course, it is also very important that our doctors educate themselves about this matter. As a step towards solving this problem, our pharmacists should also warn people about the importance of this issue. In short, if we wish to avoid going back to the old days when the simplest infections could kill, we as doctors should be more aware and careful when prescribing such medicines, while our patients should always consult a doctor before using antibiotics and abide by what their doctor instructs.  The country’s health policy should be regulated accordingly and agricultural antibiotics should be kept under a tight grip”. 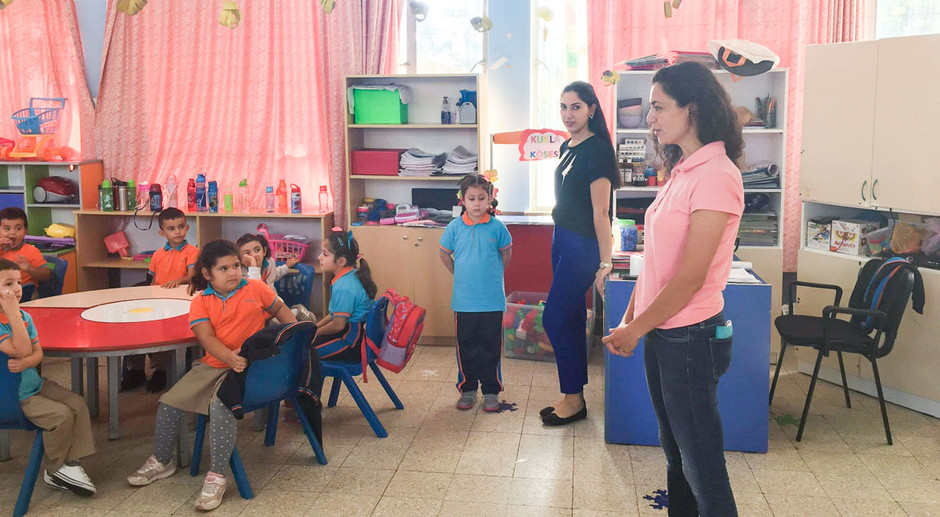