The Eastern Mediterranean University (EMU) held their traditional charity event in support of children. The event which took place with the voluntary contributions of EMU staff under the title “Be a Party to Hope with EMU” was held in front of the Central Lecture Halls between 10:00 a.m. and 1:00 p.m. on Thursday, 2 May 2019. During the said event, homemade food and beverages were sold at the stands allocated to faculties, directorates and units. The proceeds of the event will go towards Dr. Burhan Nalbantoğlu State Hospital Pediatric Oncology Department. 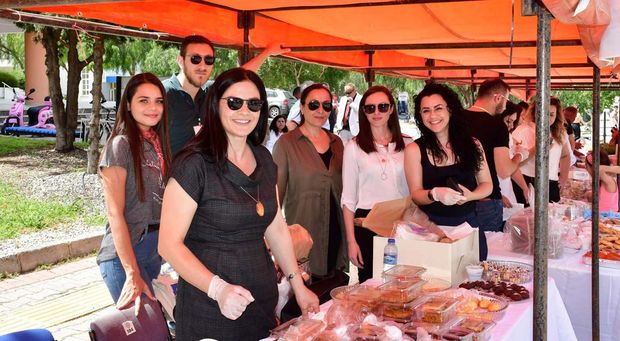 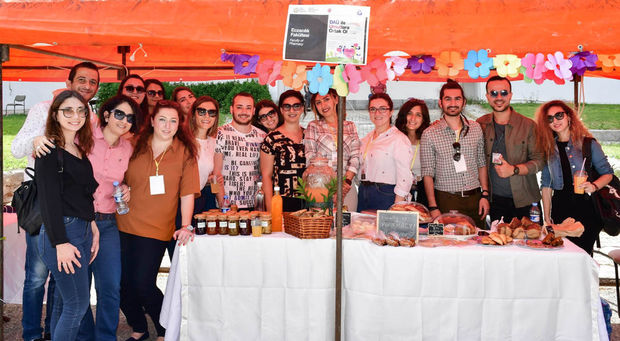 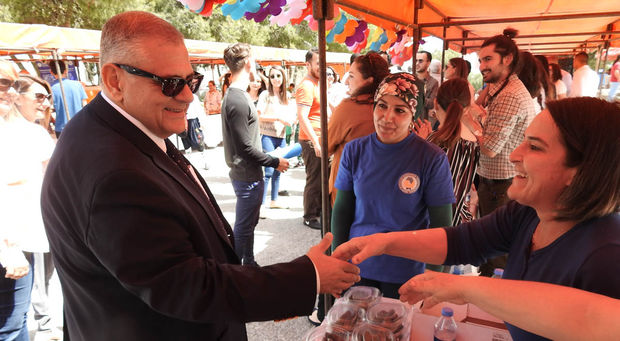 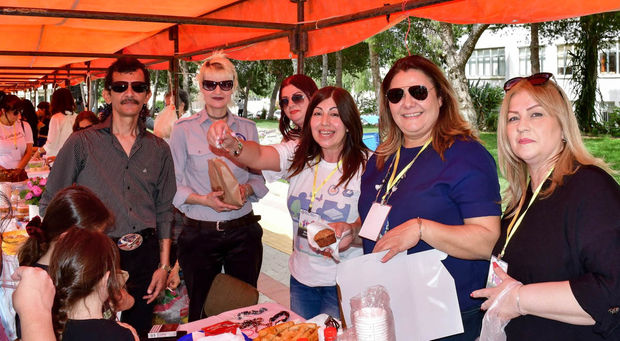 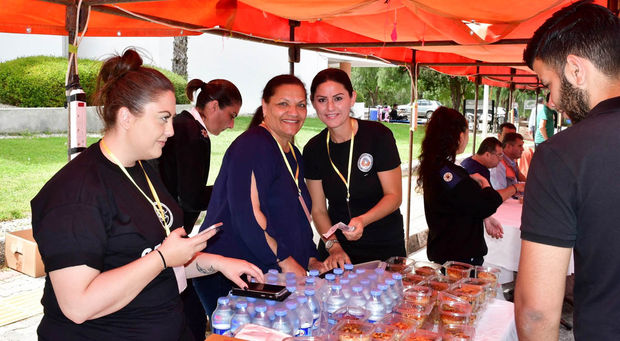 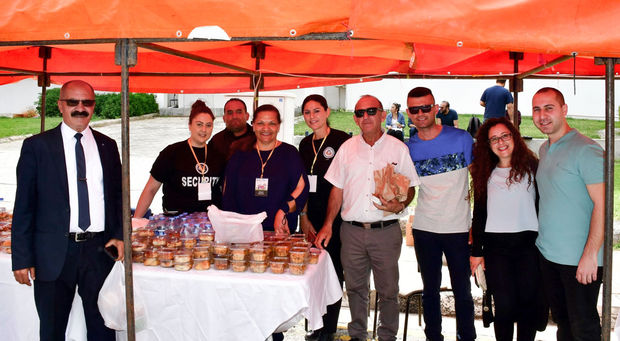 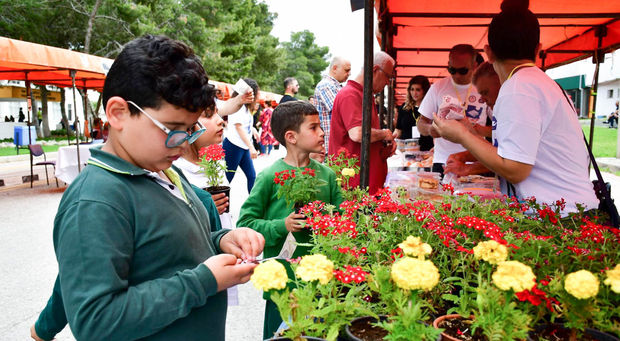 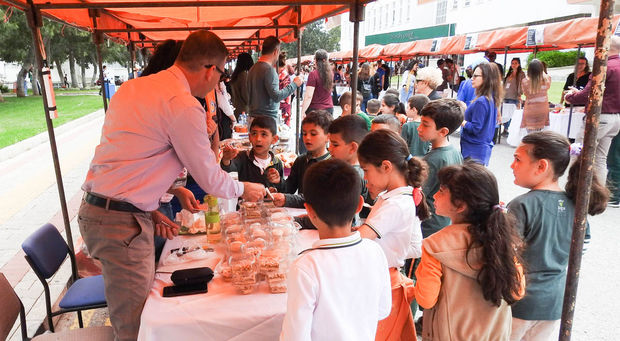 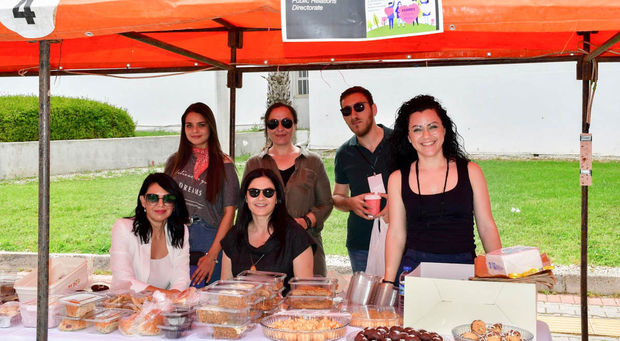 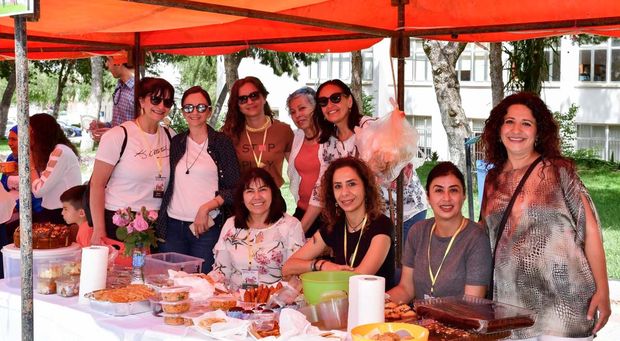 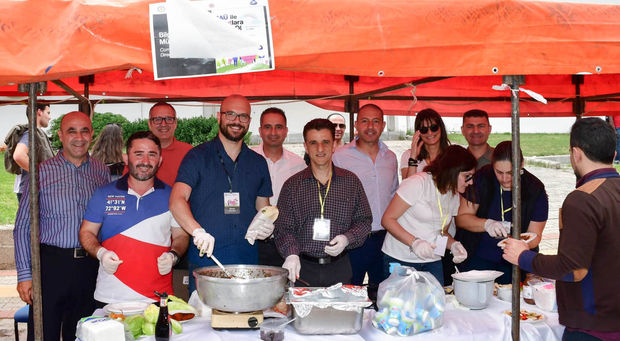 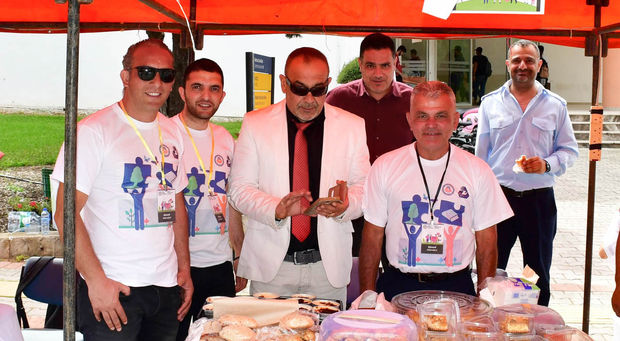 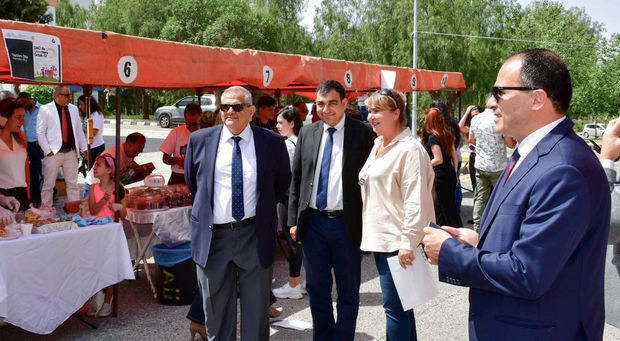 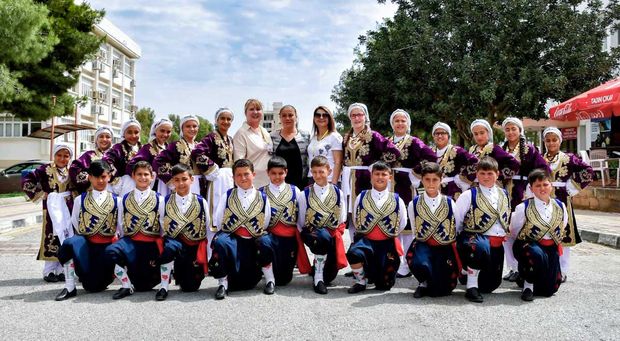 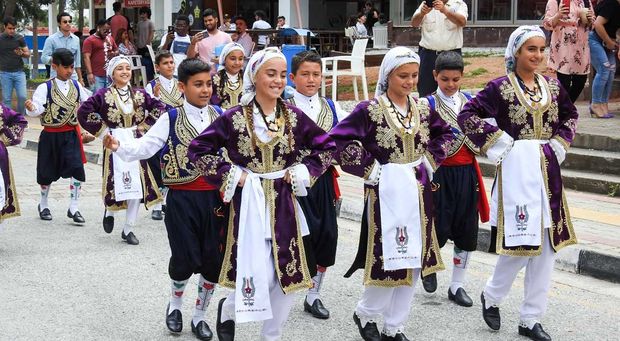 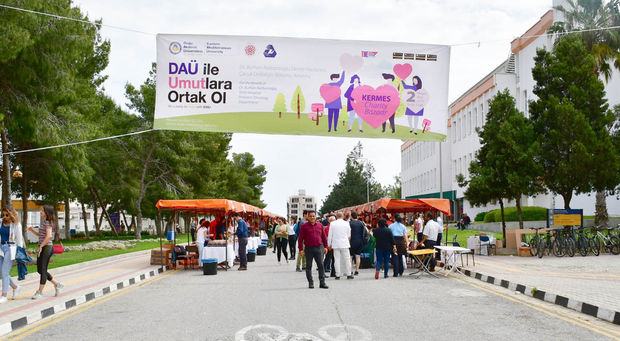 There was great interest towards the colorful charity event. EMU Rector Prof. Dr. Necdet Osam also attended and contributed to the charity event where he visited all stands talking with EMU personnel and students. The event also featured a folklore dance performance from Dipkarpaz Primary School students and the participation of Eastern Mediterranean Doğa Primary School students.  The proceeds of the charity event will go towards the needs of children at the Pediatric Oncology Department of Dr. Burhan Nalbantoğlu State Hospital. The “Be a party to hope with EMU” project organized by the EMU Personnel Office Directorate will provide financial support for disadvantageous groups and children with a different event each year. The project aims to lead to an increase in social cohesion and awareness as a result of the university and community collaboration. The said project is also an example of the importance EMU attaches to social values. 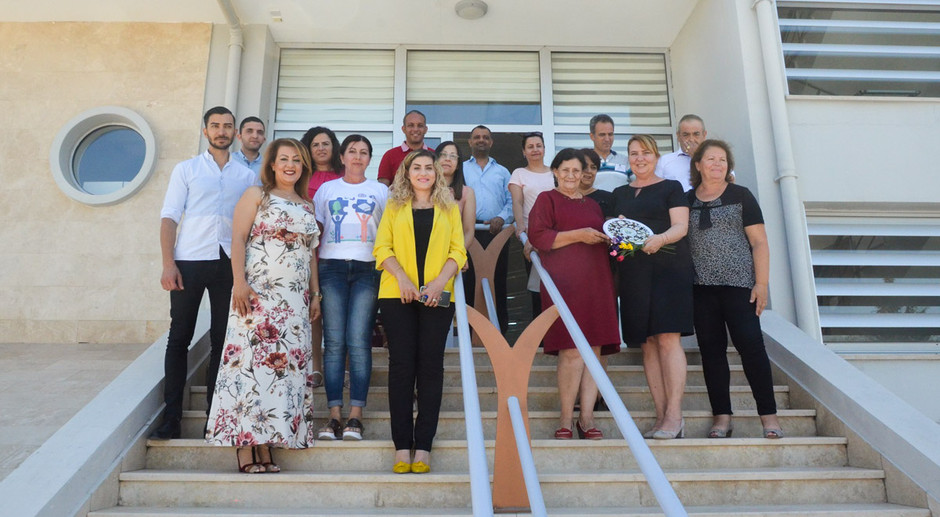 EMU Continues to be Party to Hope