Organised by the Idea and Debate Club operating under Eastern Mediterranean University Social and Cultural Activities Directorate, a talk entitled “The Place of Youth in Politics” took place with the participation of the former Turkish Republic Minister of Youth and Sports, and Member of the Parliament from AKP at EMU Activity Hall at 2:30 p.m. on 9 April 2015

Upon his arrival in the country, Kılıç visited the late TRNC Founding President Rauf Raif Denktaş’s grave and Famagusta Mayor İsmail Arter. Kılıç, then, attended a lunch with Arter, EMU Rector Prof. Dr. Necdet Osam, EMU Public Relations and Press Office Director Derviş Ekşici and student members of the Idea and Debate Club. Following the lunch, Kılıç  participated in the talk entitled “The Place of Youth in Politics”. Expressing his happiness in participating in the event, Kılıç stressed the importance of politics in youth. Talking about the need for the existence of different ideas, Kılıç put forth that each individual should own an idea. Kılıç  added that you cannot debate with someone with no ideas. If there are no ideas, there is definitely a problem. Kılıç finally stated that in politics, there shouldn’t be any room for alienation and hatred.

At the end of the talk, EMU Idea and Debate Club presented a plaque to Suat Kılıç for his contributions to the event. Following the aforesaid talk, Kılıç had a meeting with EMU Rector Prof. Dr. Necdet Osam and the vice rectors in Rector’s Office. During his time on the campus, Kılıç also visited dormitories and the mosque under construction. 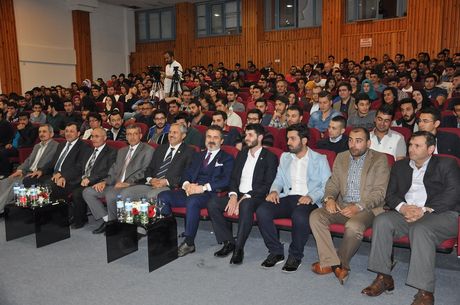 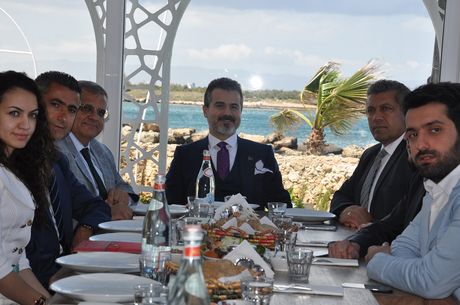 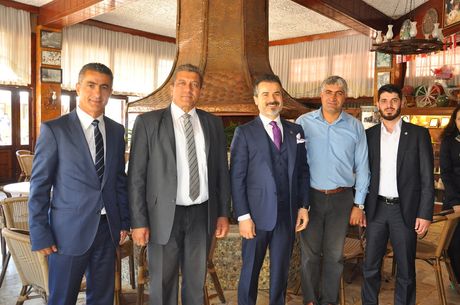 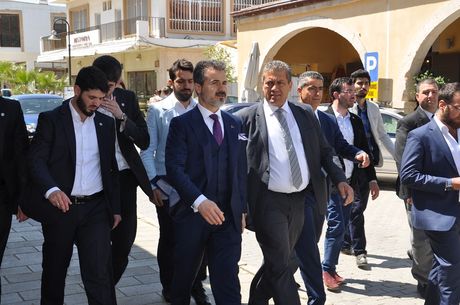 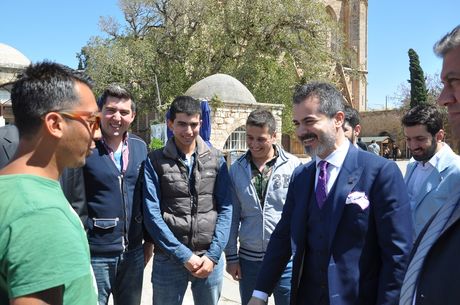 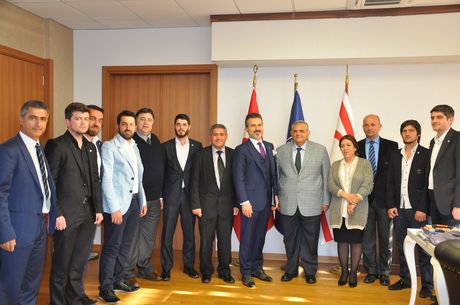 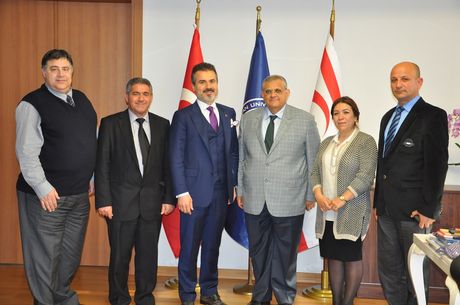 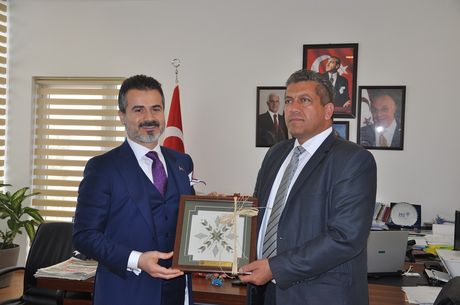 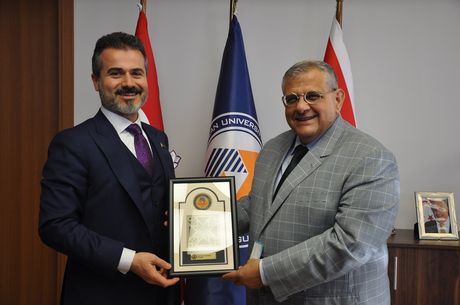 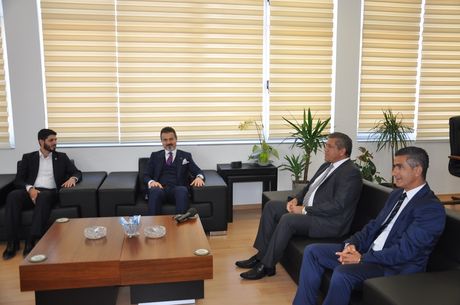 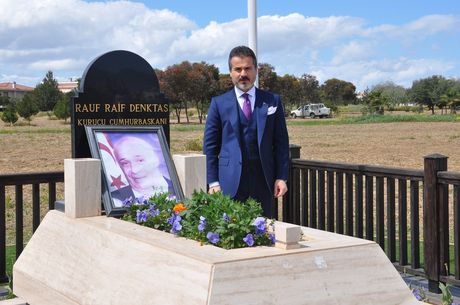 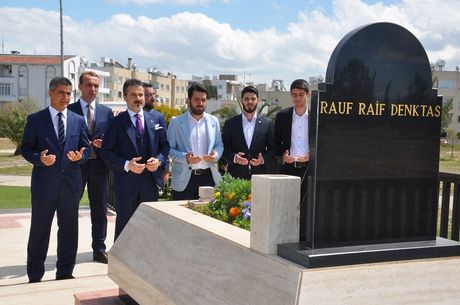 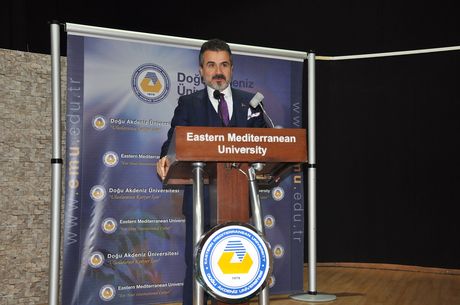