Dumlupinar Football Academy Coach Mehmet Emin Zaim gave information on the establishment and the works of the academy. Zaim, who informed that Dumlupınar Football Academy started operating in 2011, indicated that they not only provide football training for teenagers between the ages of 6 and 14, but also contribute to their social development and family relationships. Zaim also emphasized that one of their primary goals is to raise good citizens for the society and tey provide family setting for about 200 teenagers in the academy.

Zaim talked about how they deal with the anxiety, excitement and motivation issues before players start a game. Coach Zaim stated: “We try to give confidence to our players by setting small goals for them before the game.” Besides, they try to help players get the habit of right nutrition said Zaim and stated that they bring sportsmen together with the nutrition experts to they learn about correct nutrition.

Sermet Ersöz and Can Özbilen, both of whom are 14 years old and are players at Dumlupınar Football Academy, discussed the personal motivation techniques to cope with the anxiety and stress they experience in football.

Sportsmen Psychologist, Dr. Sertan Kağan explained how human body react to anxiety and fear. Kağan, who stated that performance decreases as anxiety increases, also said that a sportsman can calm down within a minute through the correct breathing techniques and gave some suggestions. 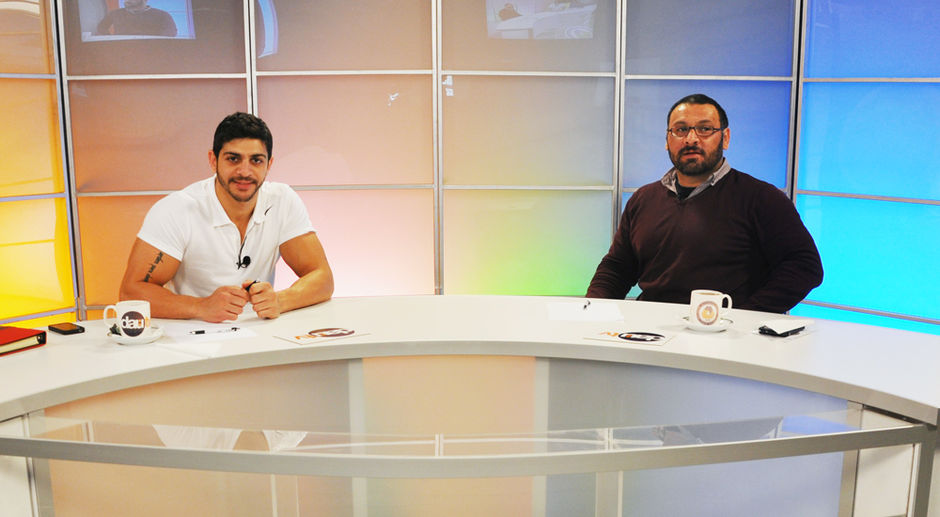