Eastern Mediterranean University (EMU) Social and Cultural Activities Directorate organized the performance of the two-act comedy play ‘Romantizma’. The play was performed at 19:30 on Thursday, the 28th of November 2019 at the Rauf  Denktaş Culture and Congress Center.  Janset and Gökçe Özyol, who are well-known artists from theatre and television were the thespians of the play. 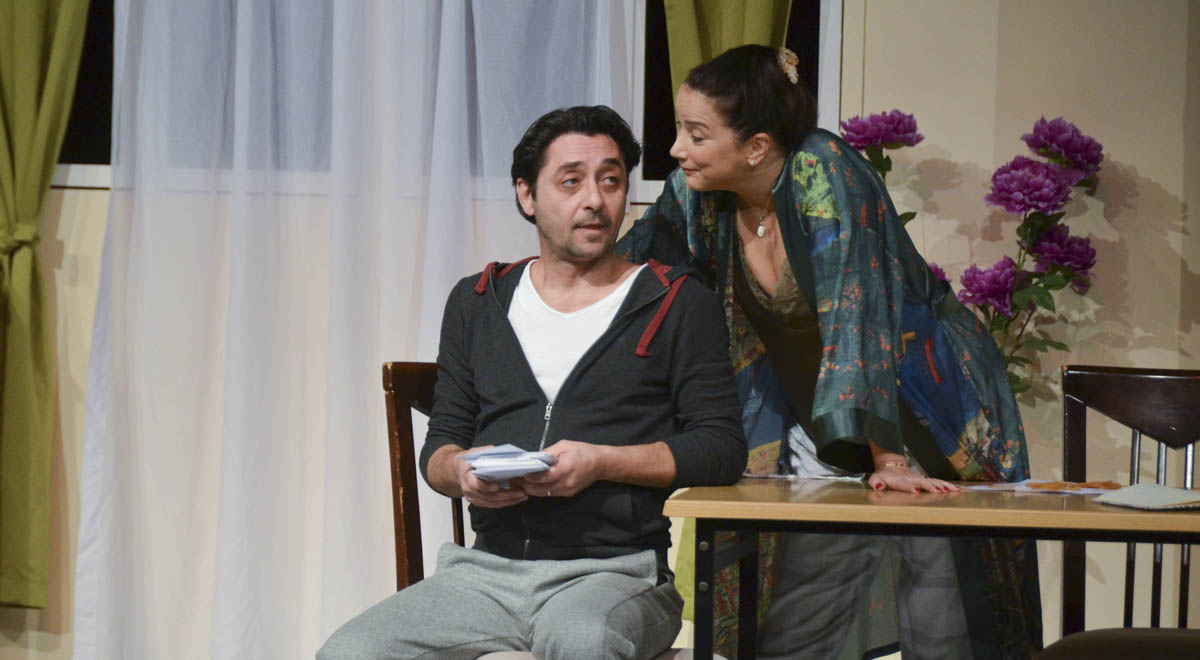 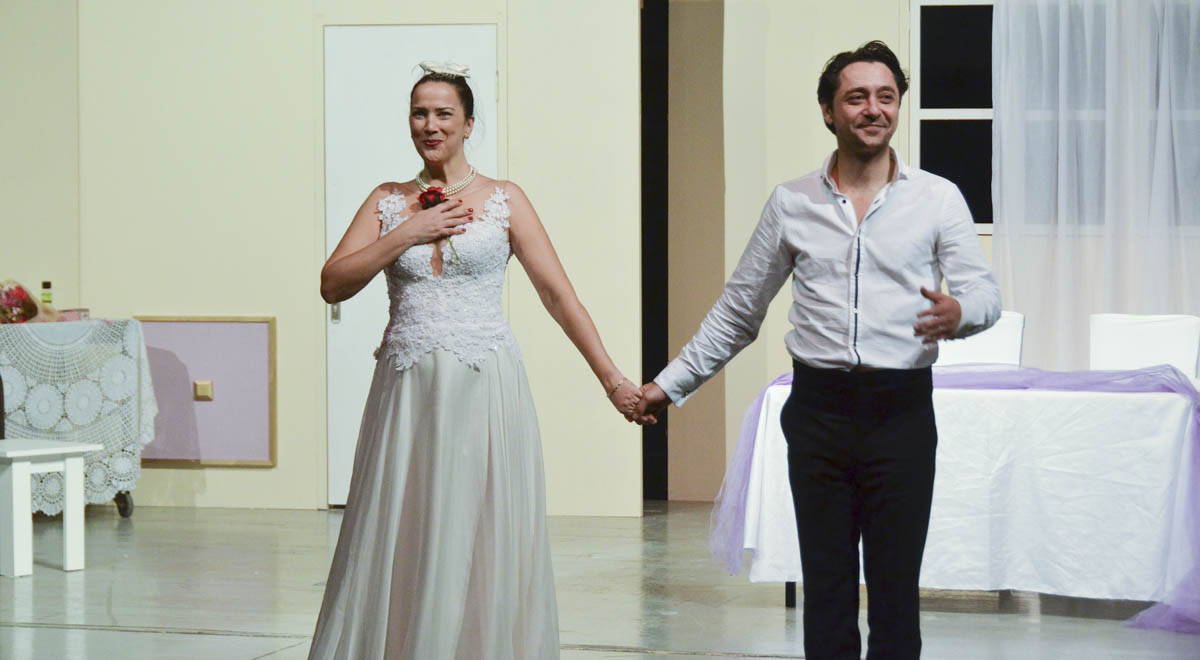 Romantizma is about a “marital illness” that emerged during the preparations for a wedding which a couple wanted to have years after their marriage. On the 20th anniversary of their marriage Yasemin and Uğur decided to hold weeding which they regretted not previously having. The husband and wife who dream of two different weddings, question their aging and worn out relationship, their secrets swept under the carpet, and their ties which lead to an unexpected end. The play is written by Murat Dişli, Alperen Atalan and Zeki Enes and directed by Oktay Şenol. 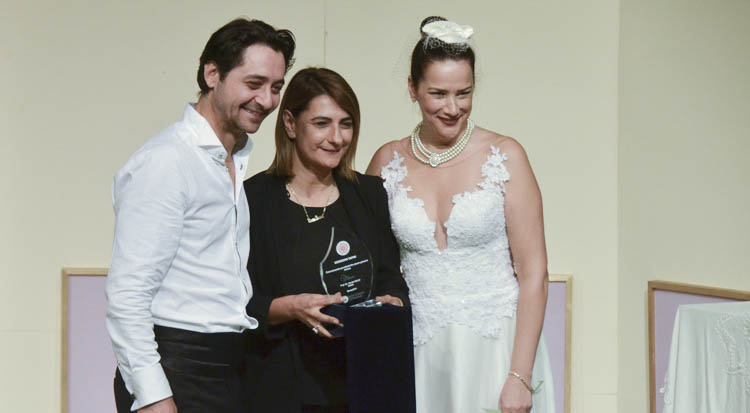