On 10 July 2015, the jury of the 2nd International Nurten Aksugür Best Concept Communication Competition assembled for the evaluation of 62 projects submitted by local and international participants. Following the evaluations, winners of the three awards, three honorable mentions and 3 jury special awards were announced. 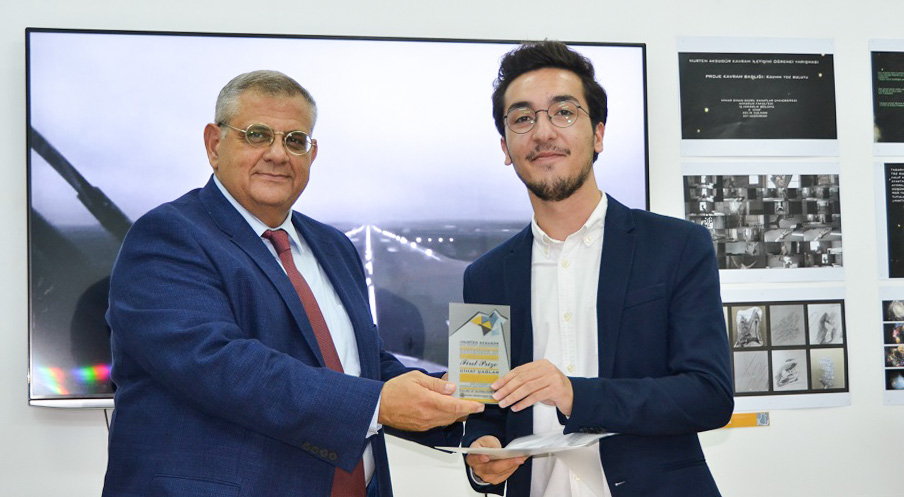 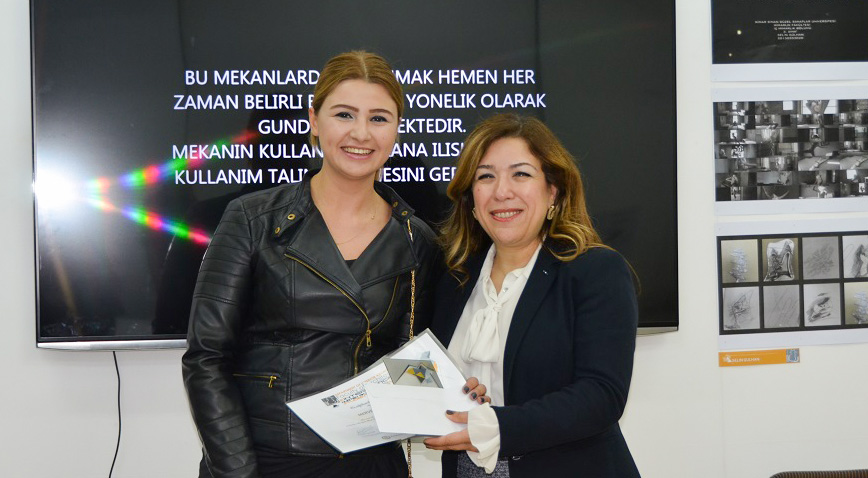 Interior Architecture Department Chair Prof. Dr. Uğur Dağlı expressed the department’s pride in successfully organising a comprehensive competition at a large scale. Prof. Dr. Dağlı also put forth that this unique competition fulfilled its aim by promoting creative and critical thinking as well as motivating and supporting students in considering the importance of design concepts, which they then communicate in individualized and alternative ways. 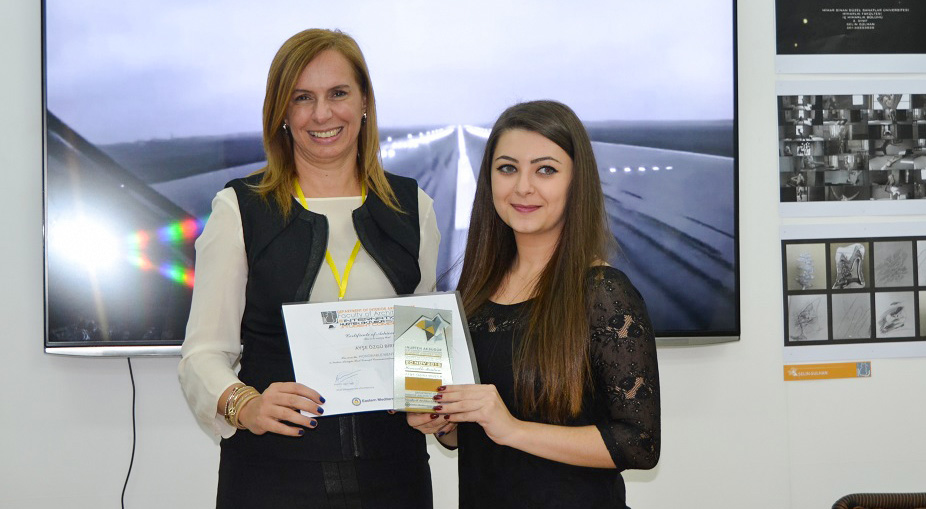 A jury selection from entries were also exhibited both electronically on the web and physically in the Exhibition Hall of the Faculty of Architecture. Competition coordinator Dr. Guita Farivarsadri expressed the department’s happiness in including international participants in the said competition and added that during the upcoming years they will be spending their best efforts to further expand the scope of the competition. 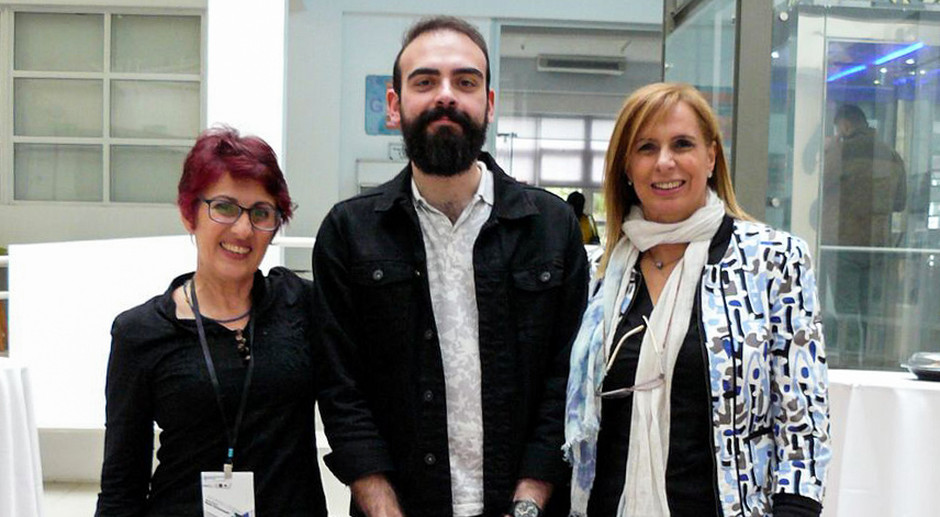 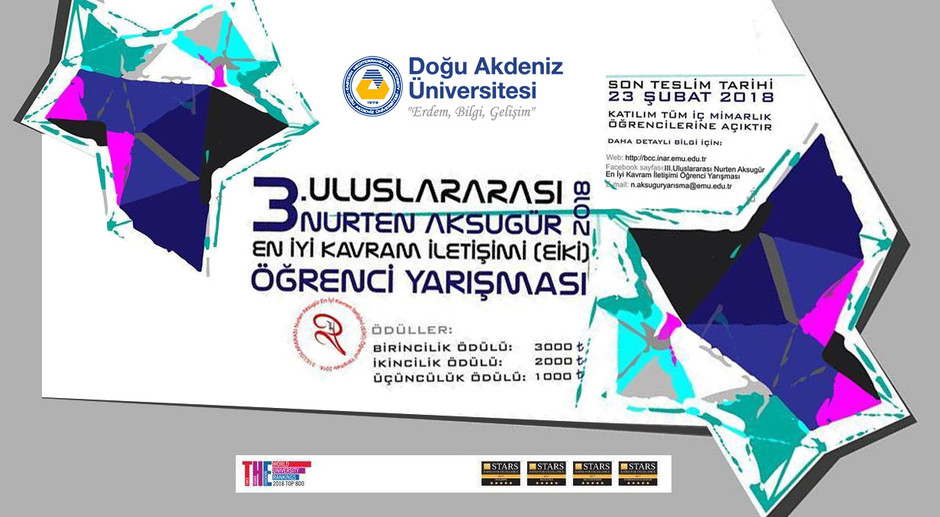 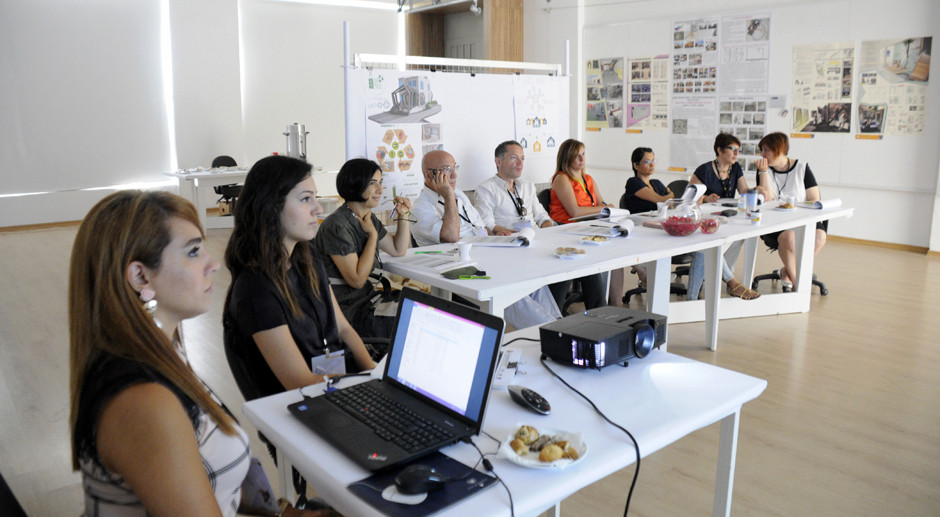