Eastern Mediterranean University (EMU) Faculty of Tourism and Hospitality Dean Prof. Dr. Hasan Kılıç held a workshop and an interview with Tom Aikens; one of the most prestigious chefs worldwide; and the owner and chef of the Tom’s Kitchen Restaurants awarded with two Michelin stars in England. Prof. Dr. Kılıç stated that they were beginning to get the rewards of their efforts.

Prof. Dr. Kılıç stated that EMU’s Department of Gastronomy and Culinary Arts is the leading department in this field throughout the country. He stated that once again, they are breaking new grounds by inviting Richard O’Connell to teach at EMU; group chef at the 2 Michelin starred Tom’s Kitchen Restaurants. Prof. Dr. Kılıç underlined that this was the first time an internationally renowned restaurant chef ever taught at one of the country’s universities; and that this was an extremely important event.

Prof. Dr. Kılıç mentioned that two years ago, 3 students took internships at Tom’s Kitchen. Due to their willingness for hard work and learning, all three had started working for the Tom’s Kitchen Restaurants. One of the students, Mustafa Kocabaşoğlu, was promoted to line chef in his first year and became the assistant of Richard O’Connell who visited the university to teach the ‘A La Carte Cookery’ course in scope of ‘Educational Cooperation’.

In scope of the A La Carte Cookery course given by Richard O’Connell, group chef at the 2 Michelin starred Tom’s Kitchen Restaurants, the students will prepare with Chef O’Connell for four days on the presentation of dishes with different cooking techniques. On the last two days, they will enter the application phase in pairs, and this phase will be followed by written examinations. At the end, the students will be presented with certificates from Tom’s Kitchen Restaurants. 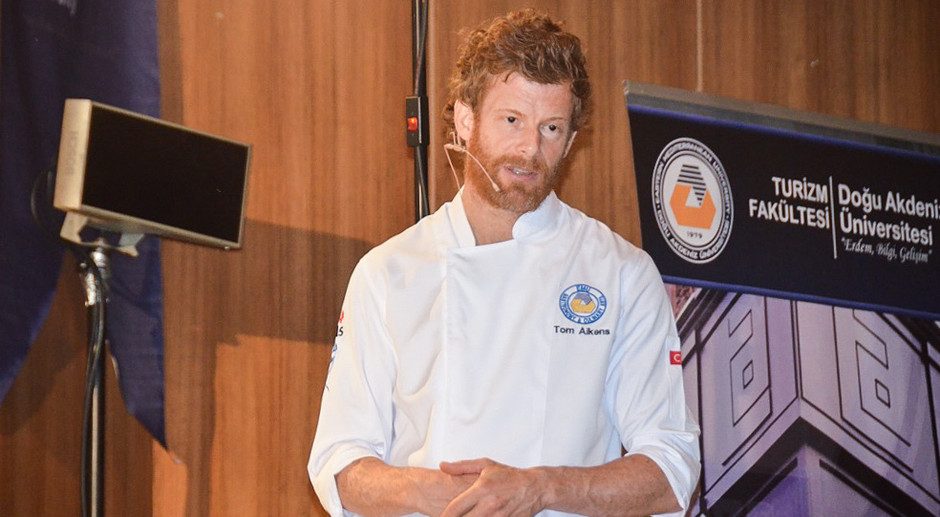 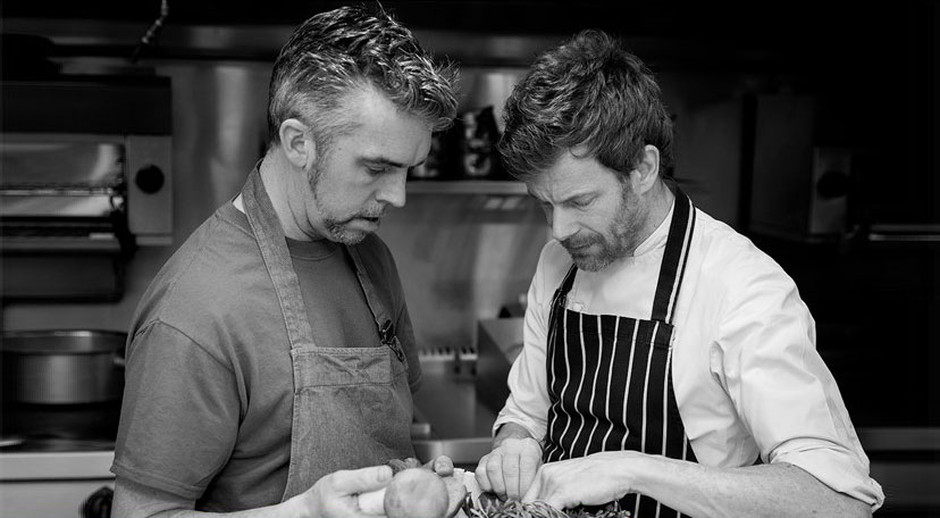 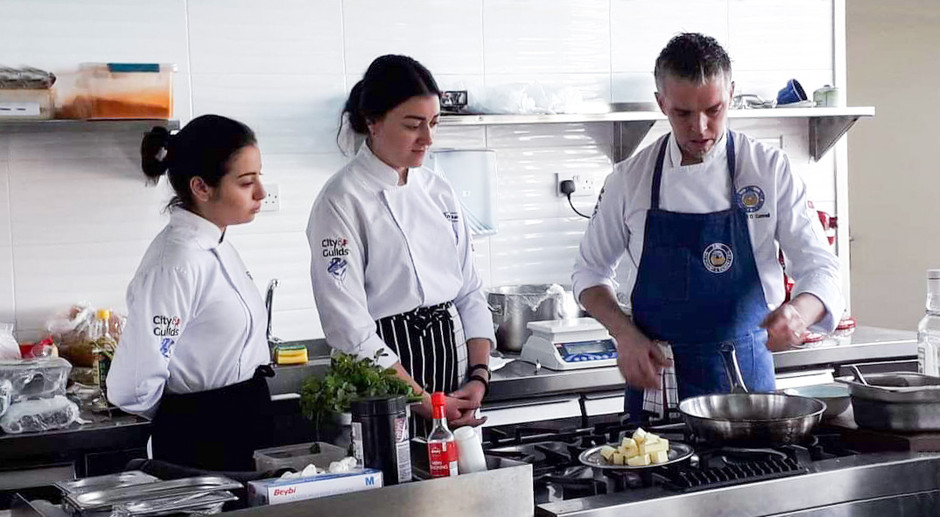 World-Famous Chefs to Teach in EMU