As part of the Nigerian Week, Eastern Mediterranean University Nigerian Student Association organised an array of activities and events throughout the campus.  In this respect, between 5 and 10 October 2015, Nigerian students celebrated the 55th independence anniversary of Nigeria after gaining their independence from the British colonial rule in 1960.

On 1 October 2015, Nigerian Independence Day celebrations commenced in Kyrenia with a rally and activities of celebration. As part of the events, football and basketball tournaments and a documentary screening on Nigerian Independence hosted by EMU Architecture Department took place on 5 October 2015. On the 6th  of October, a badminton tournament along with the football tournament was organised. On the same night, a talent show was organized at EMU Beach Club, where several upcoming artists from the large international community of students showcased their repective talents.

As part of the Nigerian Week, on 7 October 2015, guest speaker from Nigeria Leyla Mai Aliyu delivered a speech entitled ‘Feminization of Poverty” while Barrister Ramadan Sanıvar talked on “Legal Issues”. The lead of chancery representing the Nigerian Embassy Mr. P.U. Nwokore was also present at the event.

On 8 October 2015, a Nigerian Night took place at Rauf Raif Denktaş Culture and Congress Center. During the event awards of excellence were presented to Nigerians who have contributed to the Nigerian Community in EMU. Vice Rector for Promotion Prof. Dr. Hasan Amca and Administrative Coordinator of EMU’s International Office Ahmed Kasım also attended the event. The Nigerian Week finished with a barbecue party which took place at EMU Beach Club on 10 October 2015. 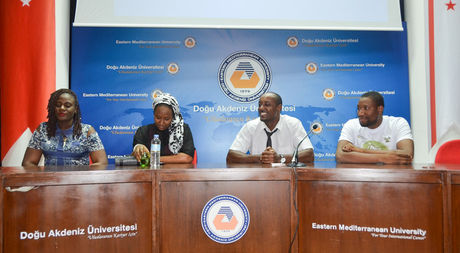 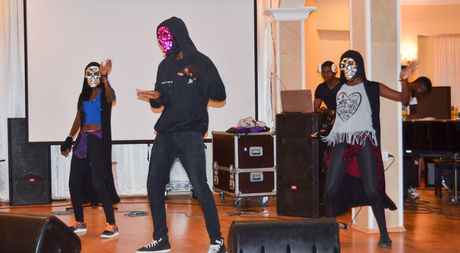 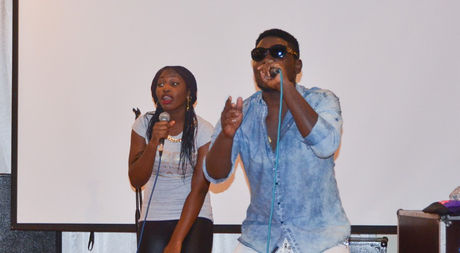 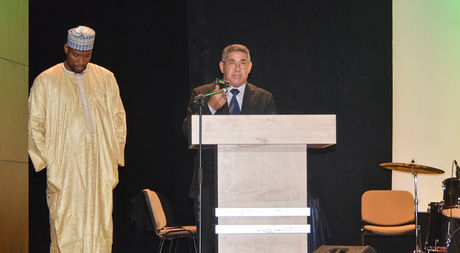 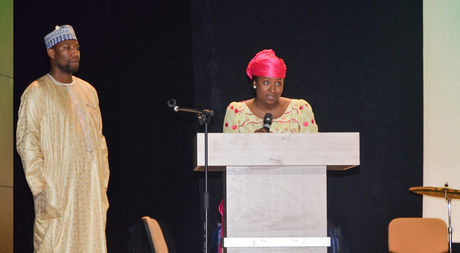 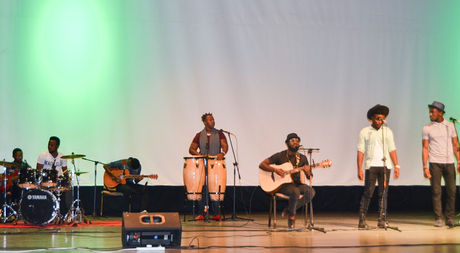 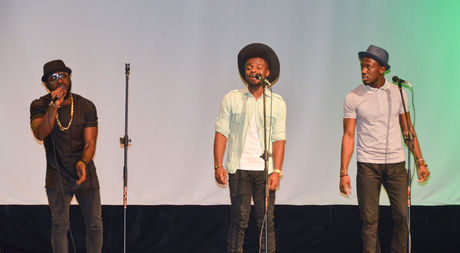 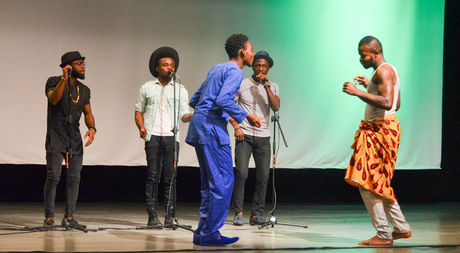 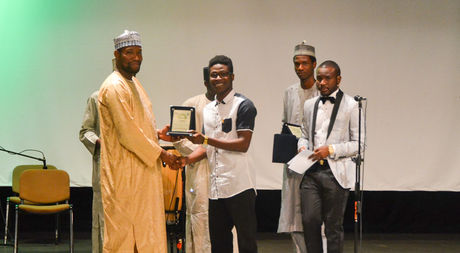 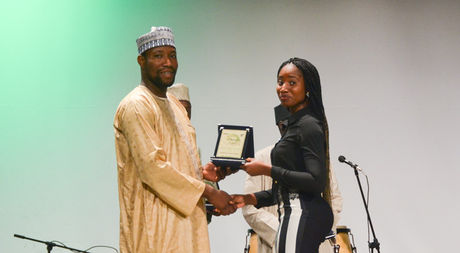 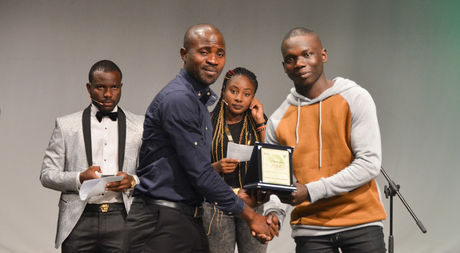 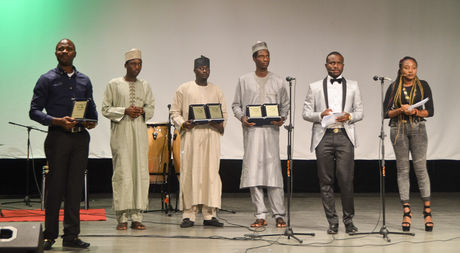 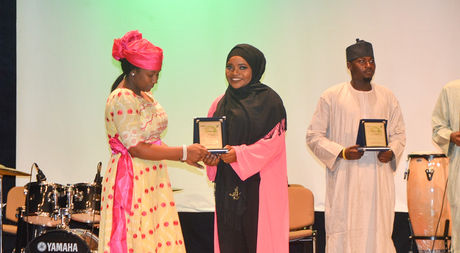 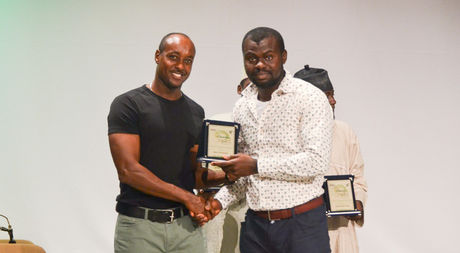 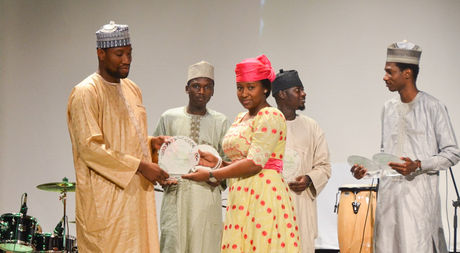 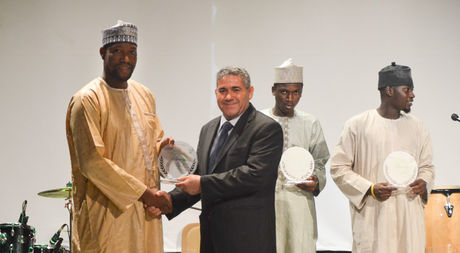 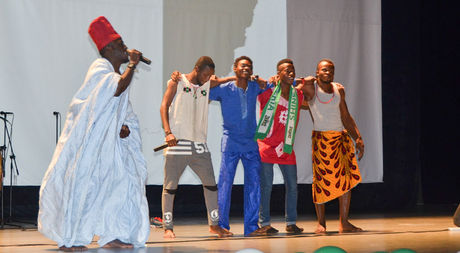 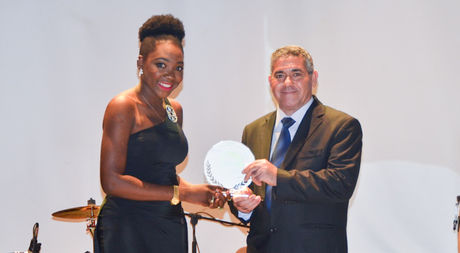