Within the framework of the 23rd Eastern Mediterranean University (EMU) Spring Festival that took place between 17-20 May 2017, popular Turkish rock band Mor ve Ötesi performed a magnificent concert at the EMU Stadium on Thursday, the 18th of May 2017. 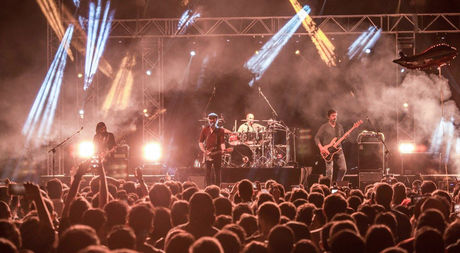 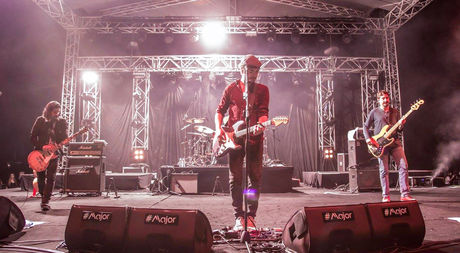 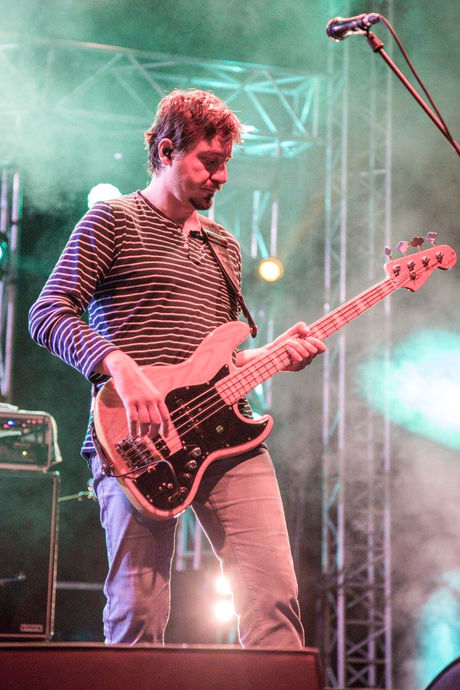 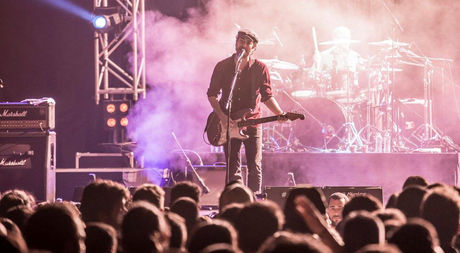 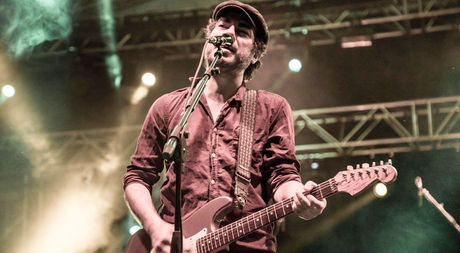 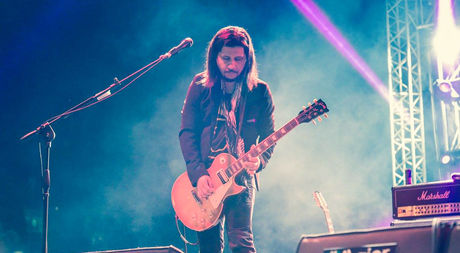 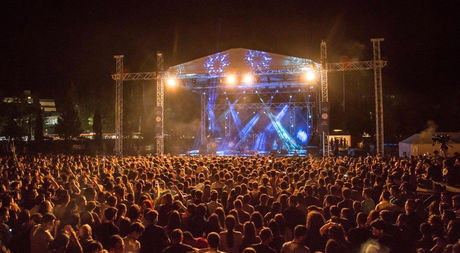 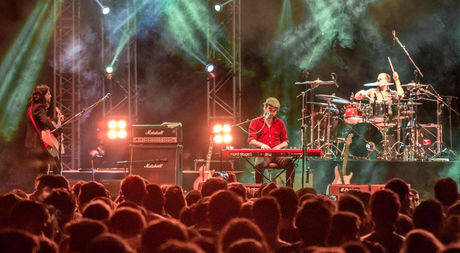 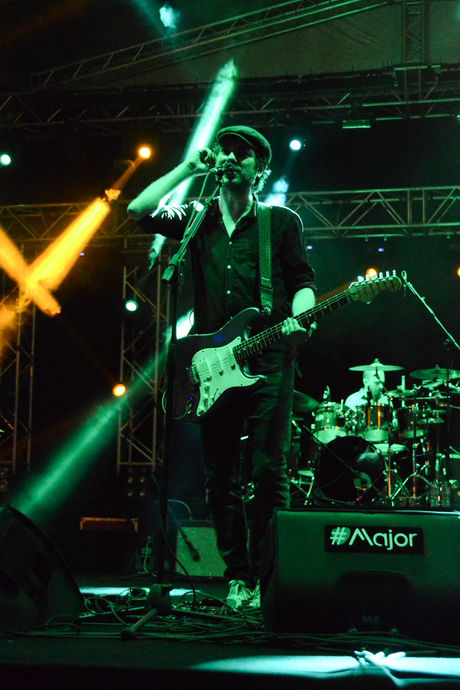 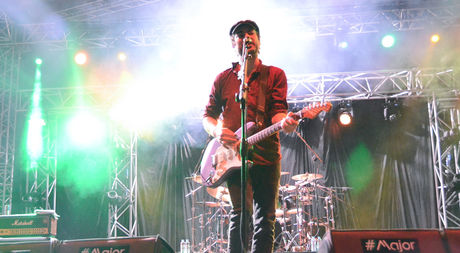 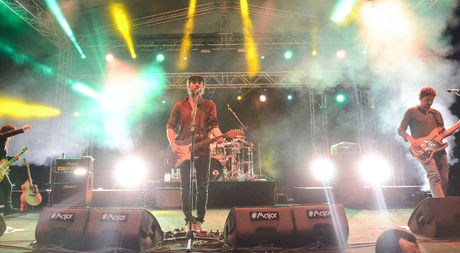 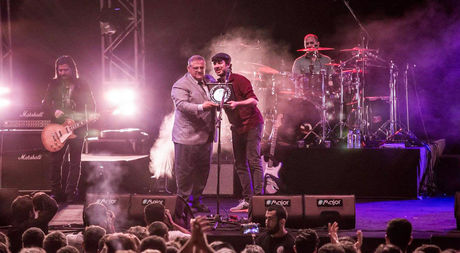 As part of the festival with the theme “No Limits” that included an array of social, cultural and sporting activities, alternative rock band Mor ve Ötesi took to the stage at 22:00 performing their popular songs such as “Bir derdim var”, “Deli”, “Şehir” and “Cambaz” in front of a very large crowd. Music lovers that filled the stadium sang-along with the band during the concert that was open to the general public and free of charge. At the end of the concert that lasted for approximately two hours lead singer Harun Tekin was awarded a plaque of appreciation by EMU Rector Prof. Dr. Necdet Osam. 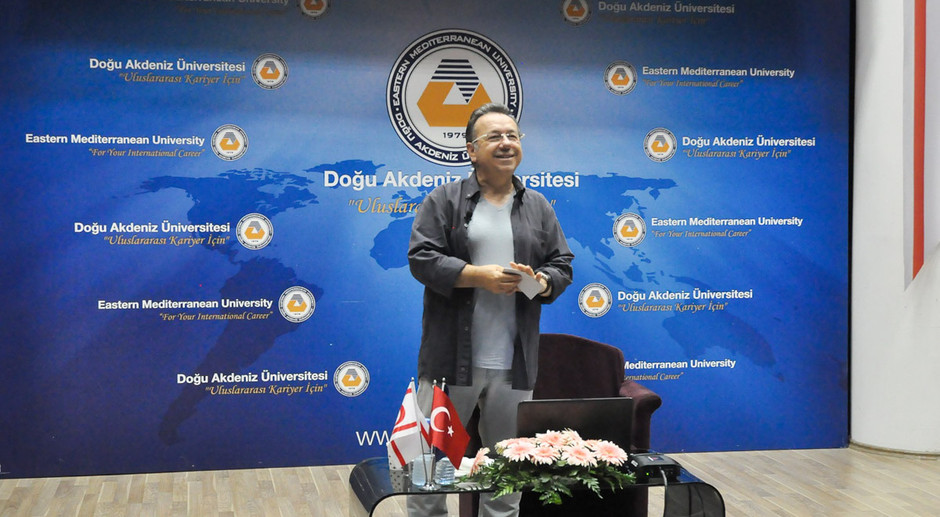 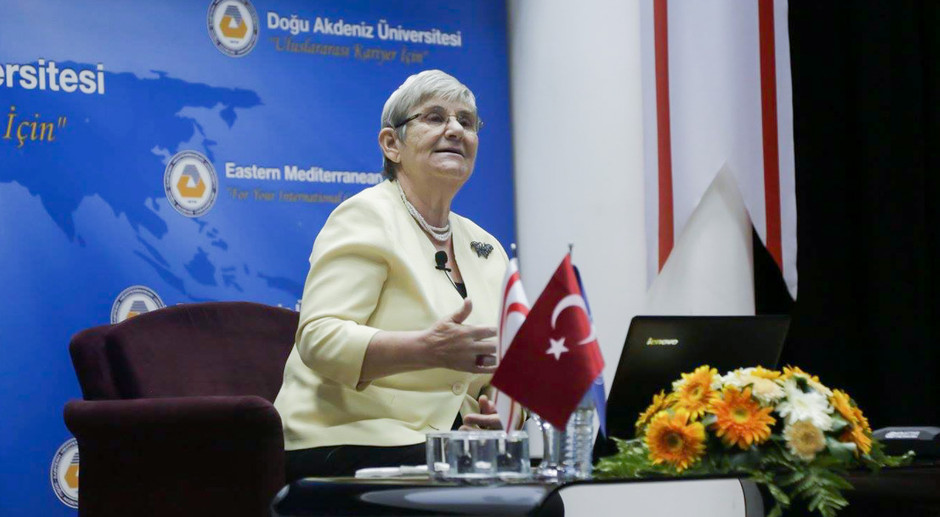 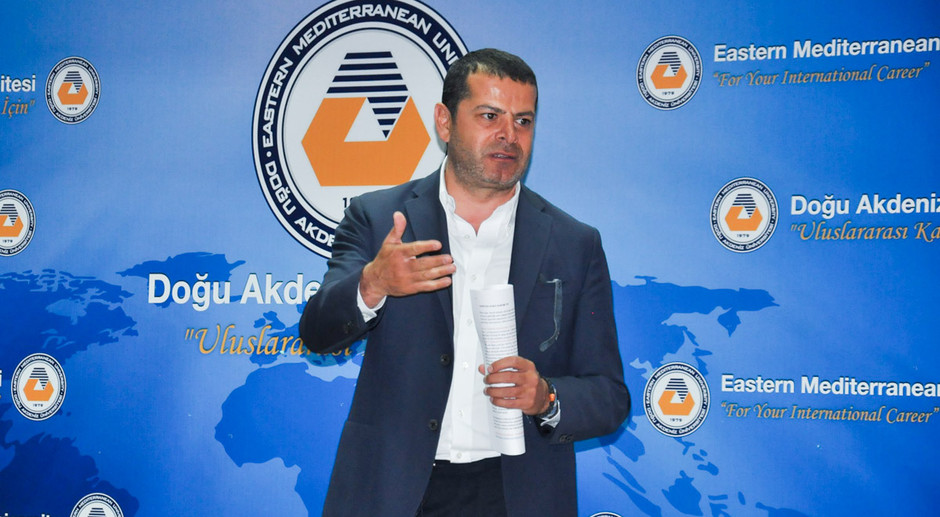 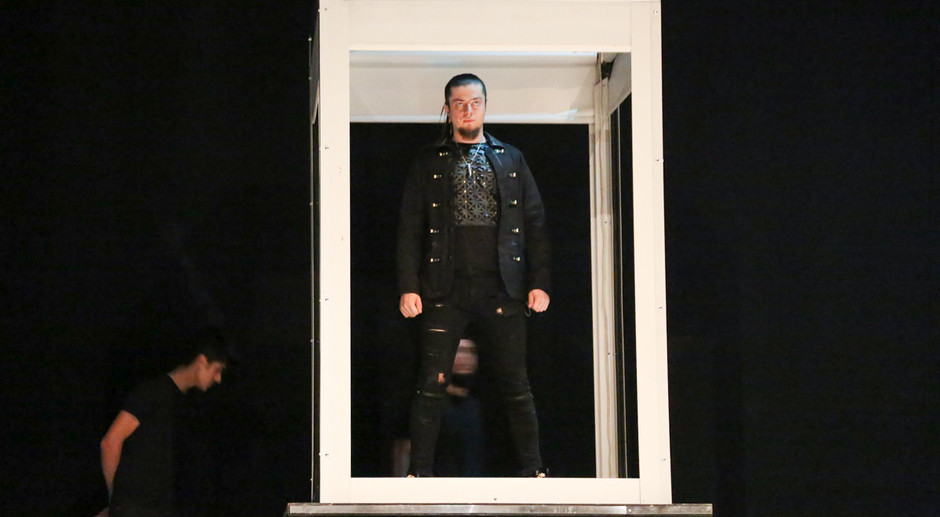 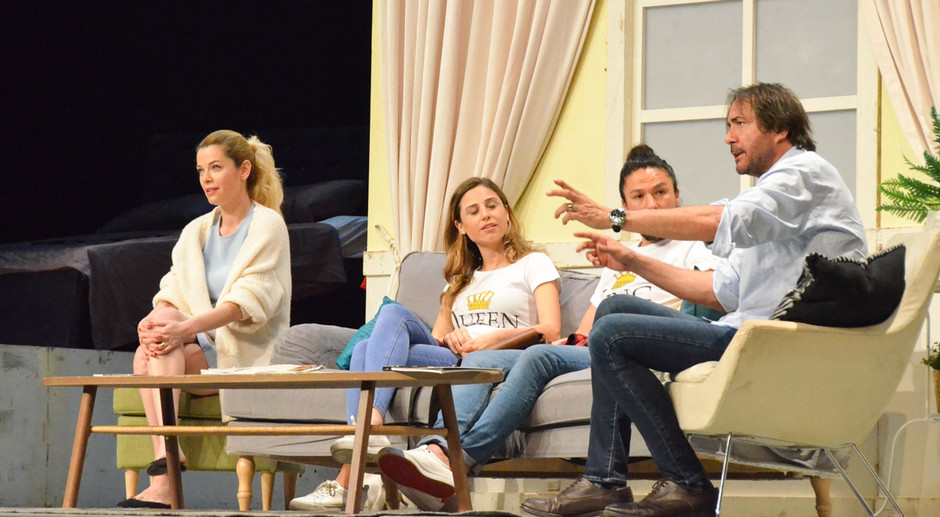 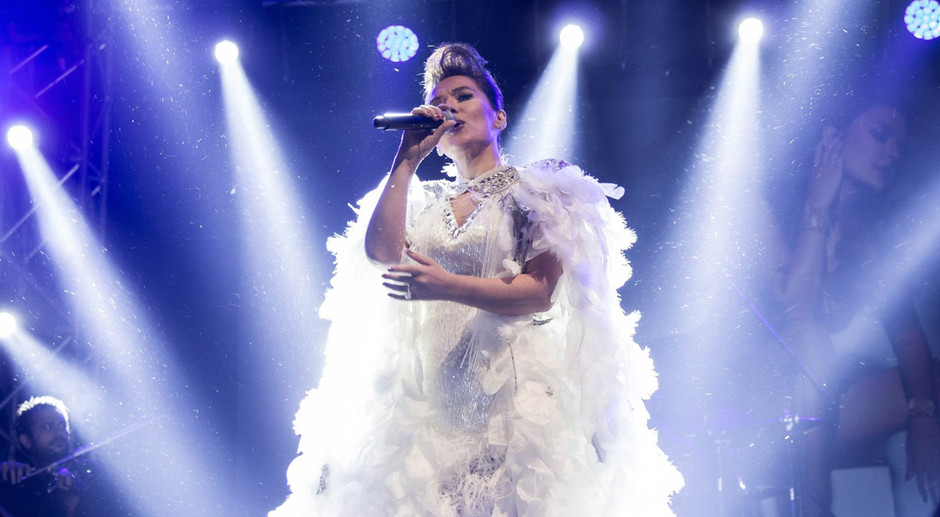