Within the scope of the 24th annual Eastern Mediterranean University (EMU) Spring Festival Turkey’s legendary group MFÖ gave a concert at EMU Yasin Düşüner Stadium. The concert commenced at 22:00 on Thursday, the 16th of May 2019. Music lovers from all over the Turkish Republic of Northern Cyprus (TRNC) flooded the stadium to listen to and sing along with MFÖ’s most popular hits. At the end of the concert, EMU Rector Prof. Dr. Necdet Osam, Vice Rector for Student Affairs Prof. Dr. Sonuç Zorlu Oğurlu and Student Council President Mustafa Kırılmaz presented MFÖ a plaque of appreciation. 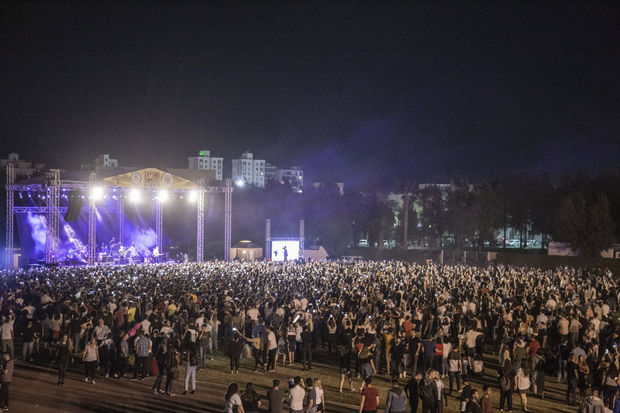 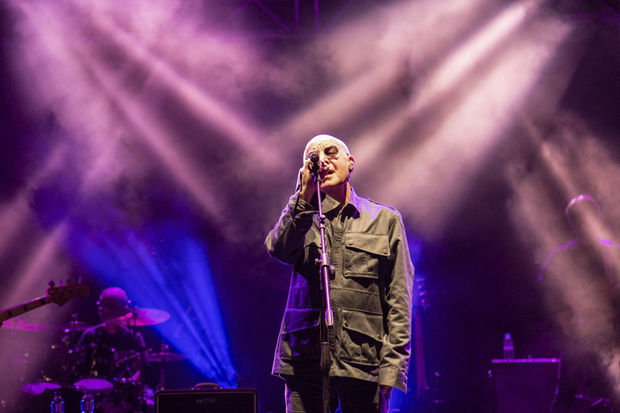 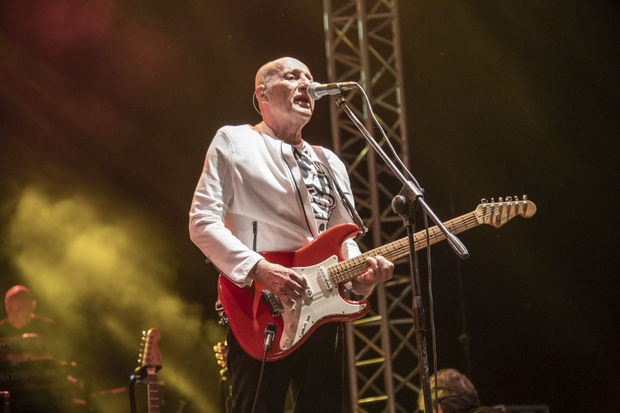 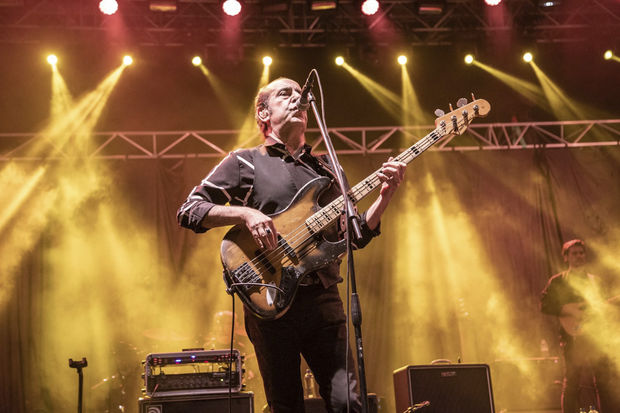 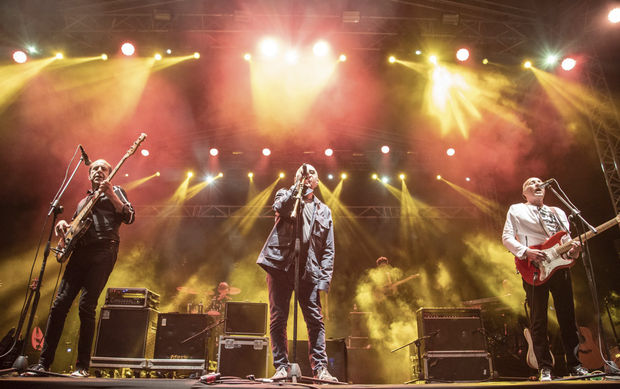 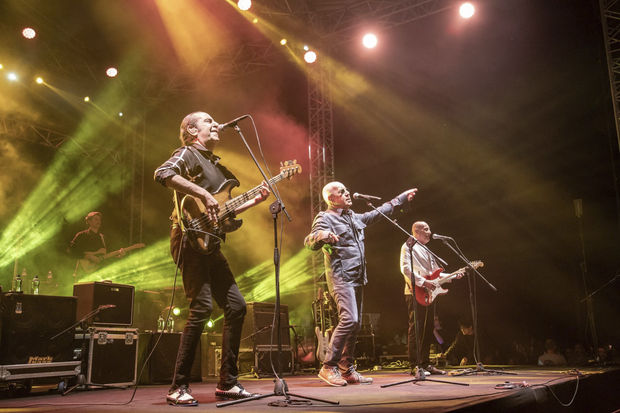 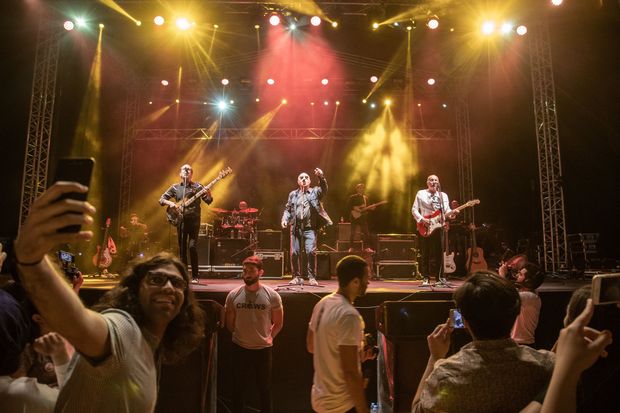 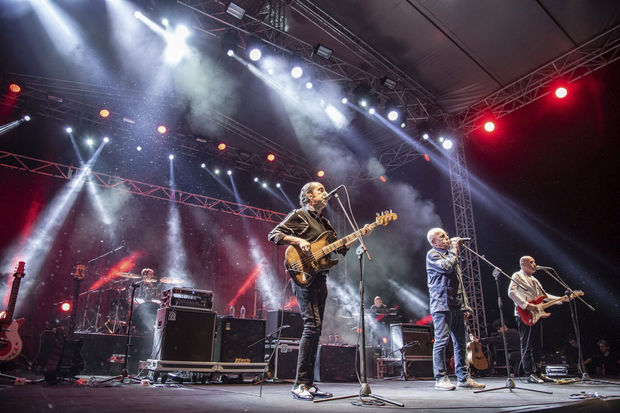 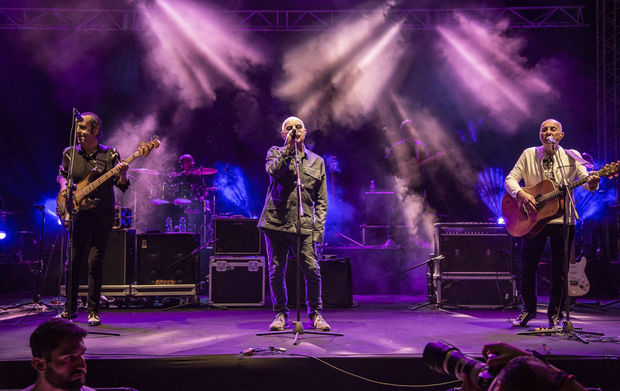 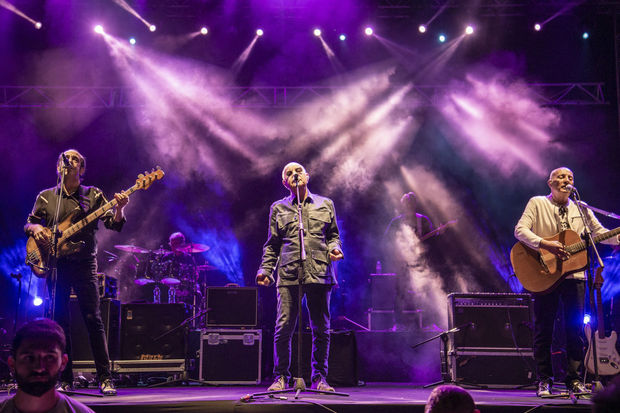 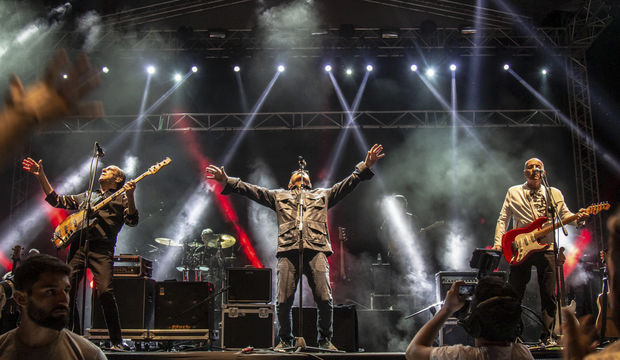 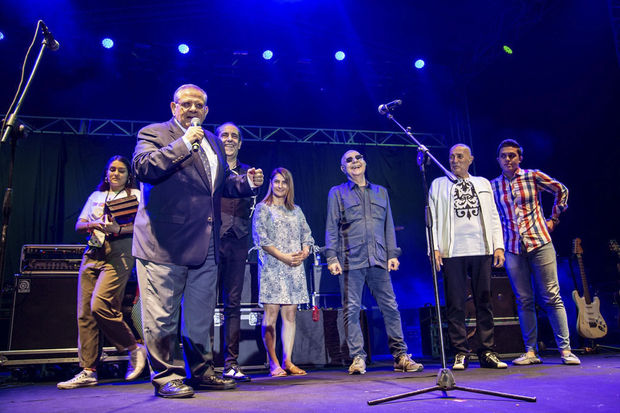 Celebrities are Pouring into EMU

Celebrities are continuing to pour into EMU within the scope of the 24th Spring Festival. Ercan Kesal who portrays the character “İdris Koçovalı” on the TV series Çukur will be delivering a talk on Saturday, the 18th of May 2019. The talk which will be taking place in the Activity Hall will commence at 12:30. Enis Arıkan, who gets viewers crying from laughter on the TV series “Jet Sosyete” with his portrayal of “Tonguç”, will be meeting with his fans at Mustafa Afşin Ersoy Hall at 13:30 whilst Esra Erol who has become a marriage program phenomenon will be meeting her fans later on at 16:00.

Meanwhile popular screenwriter, actor and writer Gülse Birsel will be delivering a talk at  Rauf Raif Denktaş Culture and Congress Centre at 17:00 on Saturday, the 18th of May 2019. Those in attendance will obtain the opportunity to ask questions to Birsel,who is well known from popular TV series such as Avrupa Yakası and Yalan Dünya. A concert will be performed that evening by famous Turkish singer Edis, who will be taking to the stage at 22:00 to perform his recent hits in front of EMU students and people from all over the TRNC at EMU Yasin Düşüner Stadium. 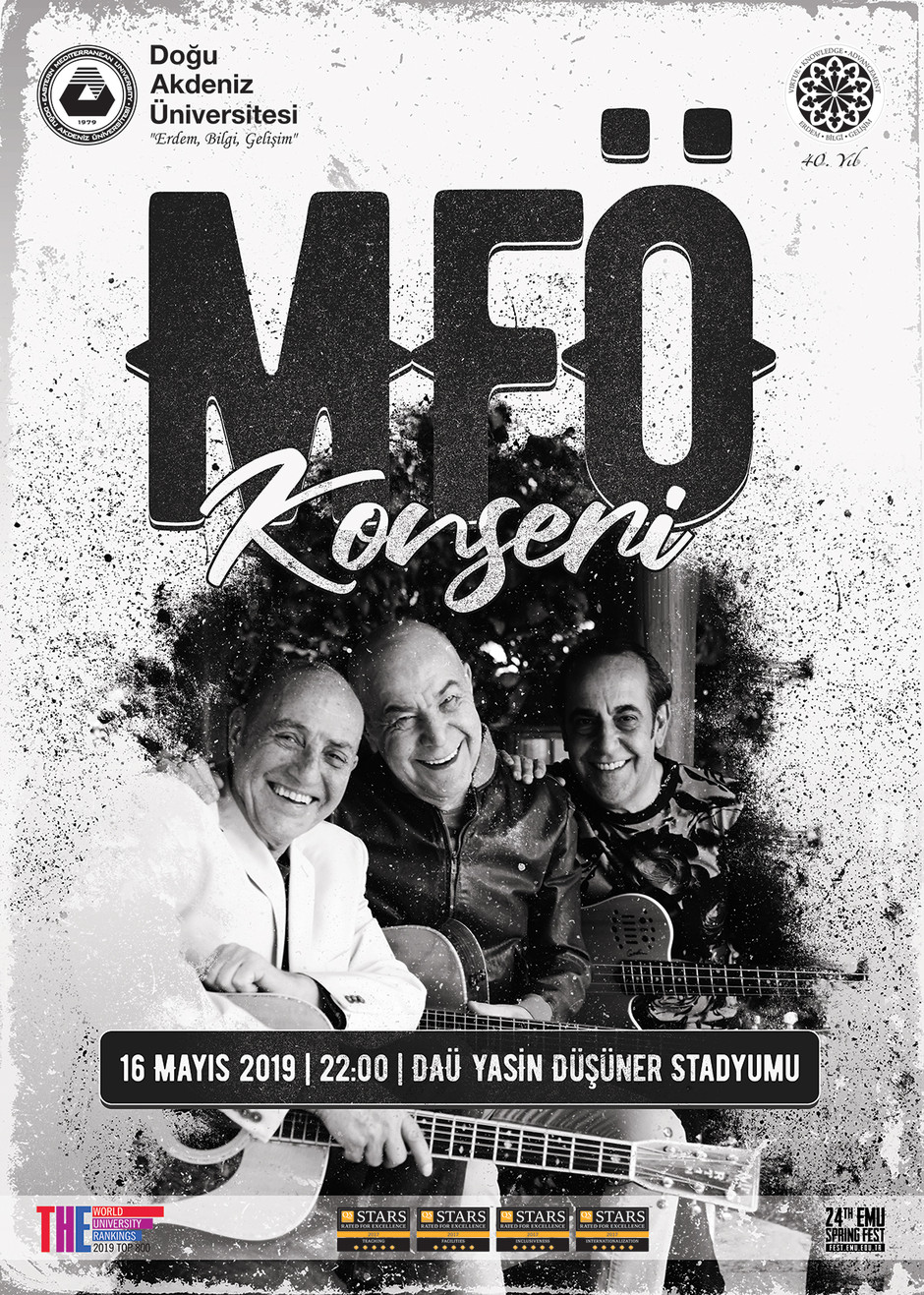 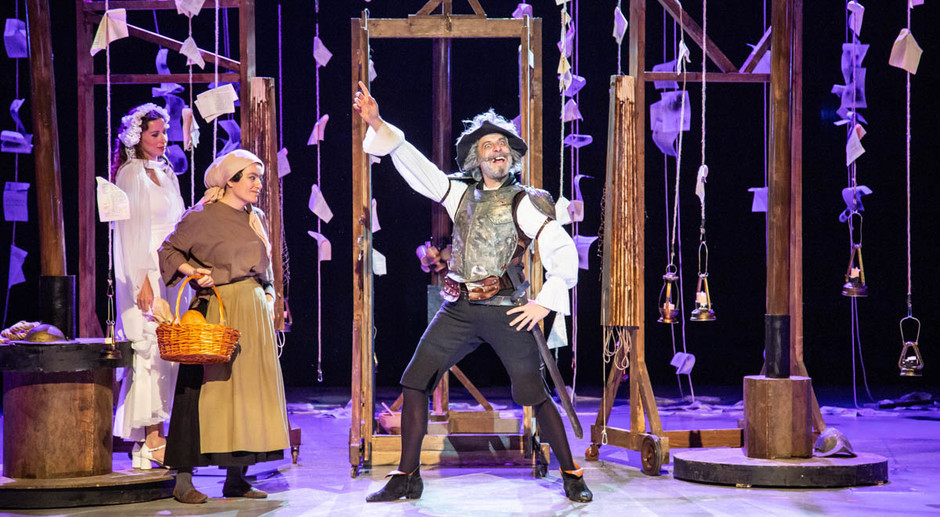 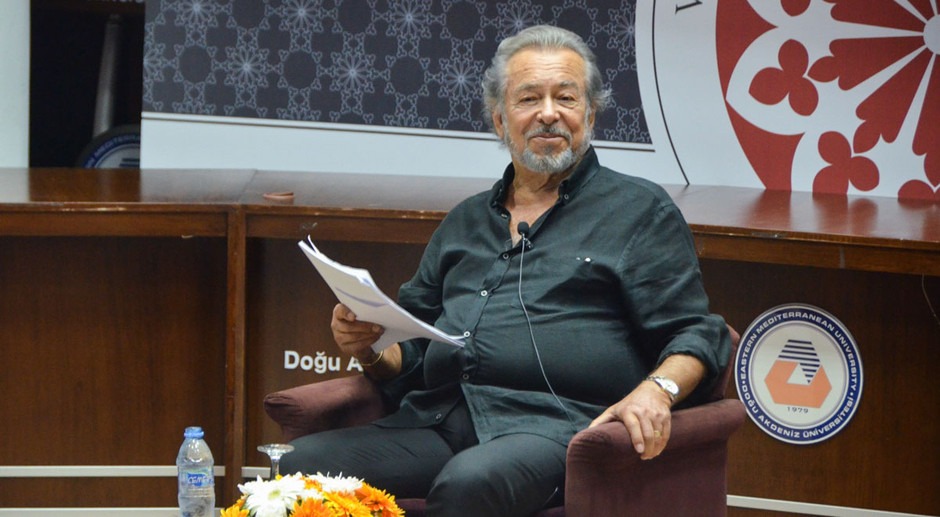 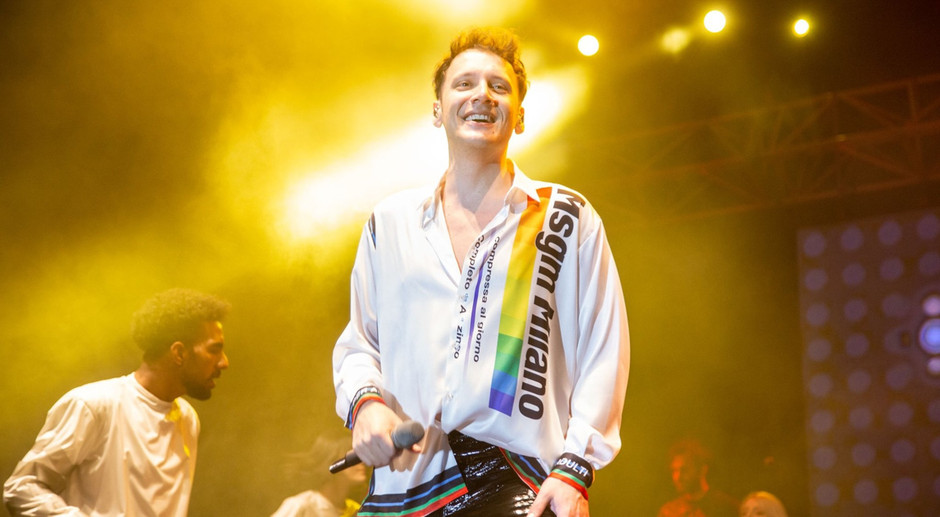 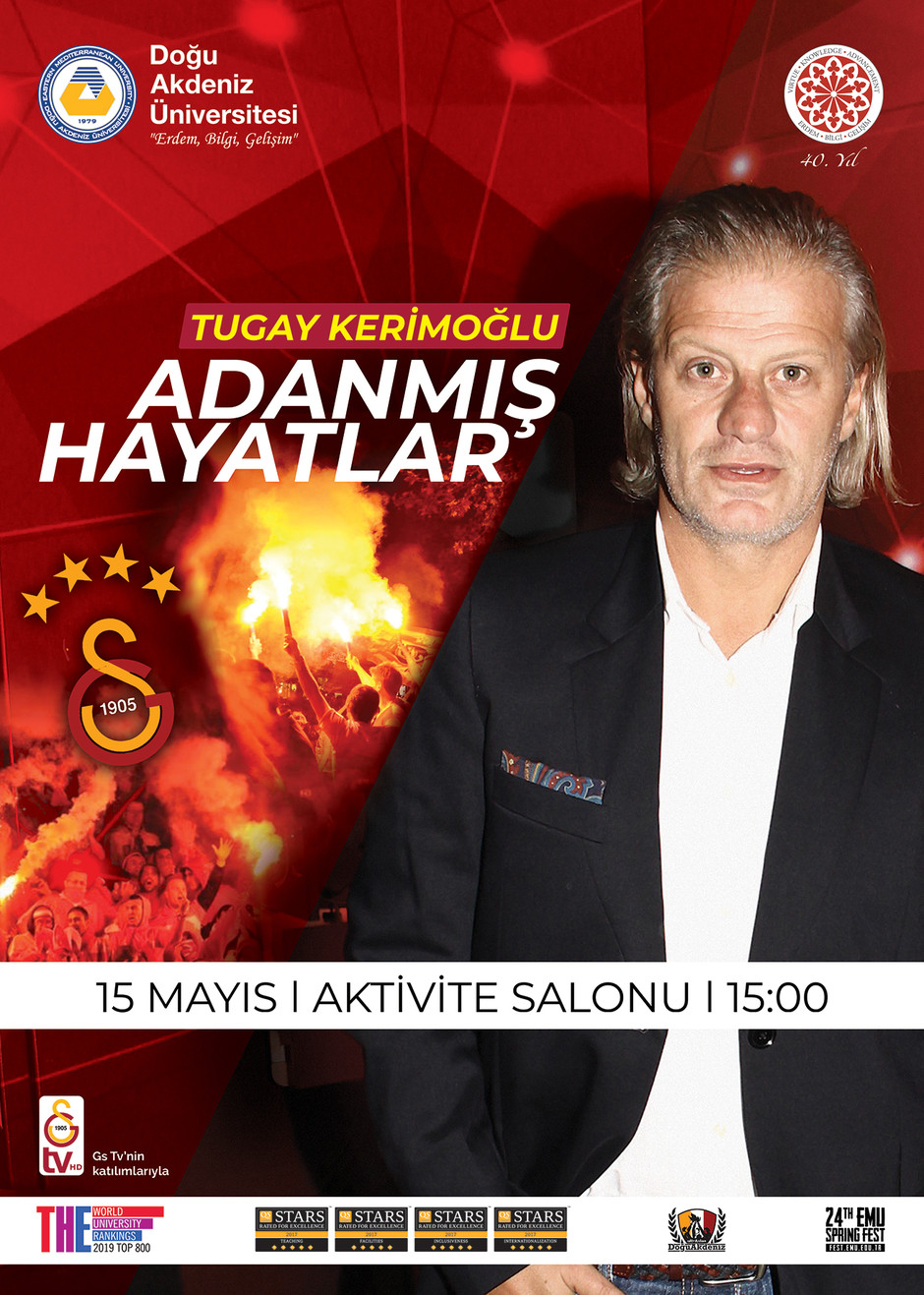