The event had the slogan; “Saving lives is in your blood” and was held at EMU Atatürk Square. During the event supported by North Cyprus Turkish Kızılay, many sensitive citizens were present to donate their blood. A medical team was present at the scene, and a vehicle was brought in order to ensure a sanitary and facilitated environment for the donation process.

Furthermore, North Cyprus Turkish Kızılay staff member Şerife Tutku Cevizci gave a seminar at EMU Faculty of Education FCMS 011 Hall to express the importance of blood donation and increase sensitivity about the topic. In her speech, Cevizci mentioned the mission and visions of both Turkish Kızılay and North Cyprus Turkish Kızılay; and touched upon the points of focus for those who wish to donate their blood.  She stated that the donators should not have any venereal diseases such as Hepatitis B, Hepatitis C or AIDS and, they should be over 50 kg. Cevizci also said that the male donors can donate for four times while female donors can donate for three. While mentioning the importance for raising awareness on blood donation, Cevizci added that the rate of blood donators in Turkey and North Cyprus are considerably lower in comparison to developed countries. After stressing on the importance of promoting blood donation, Cevizci thanked all the young people in attendance and called upon them to donate.

140 units of blood were collected during the blood donation event and were to be stored for people who need blood in North Cyprus. 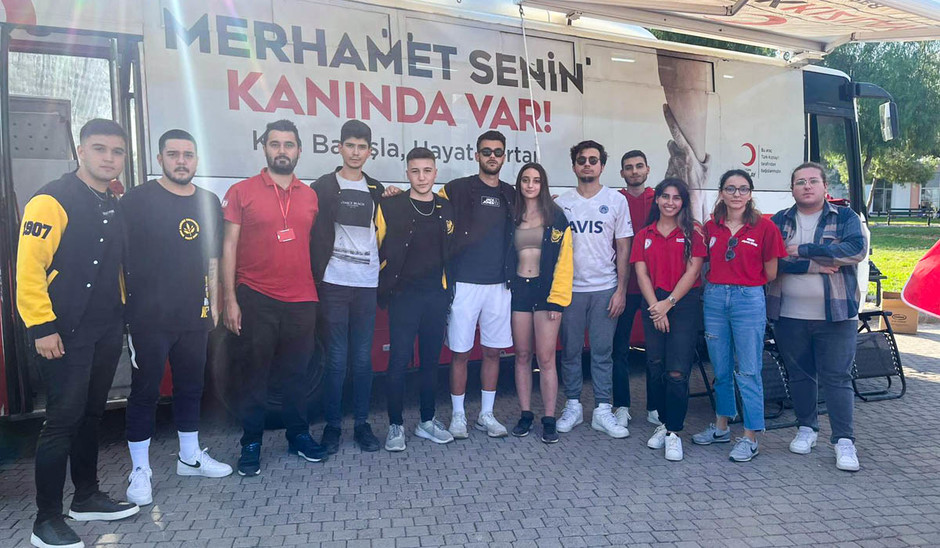 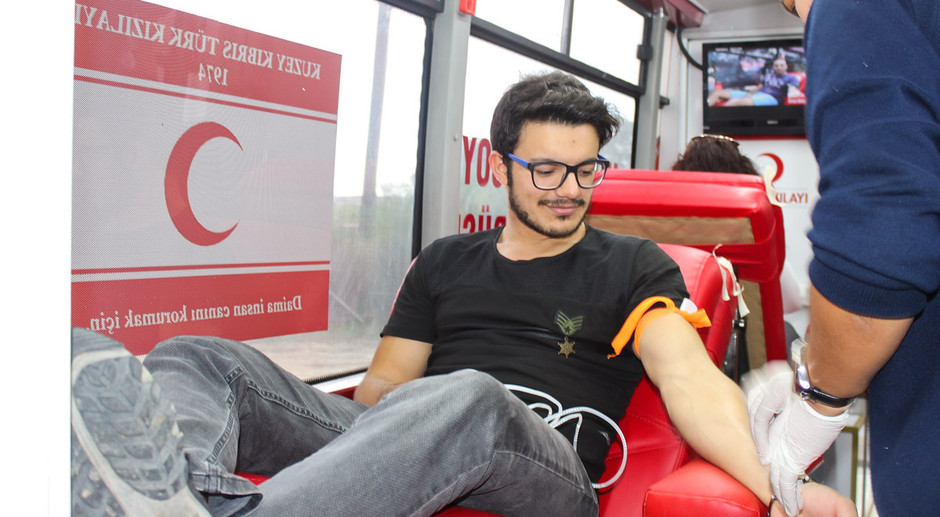 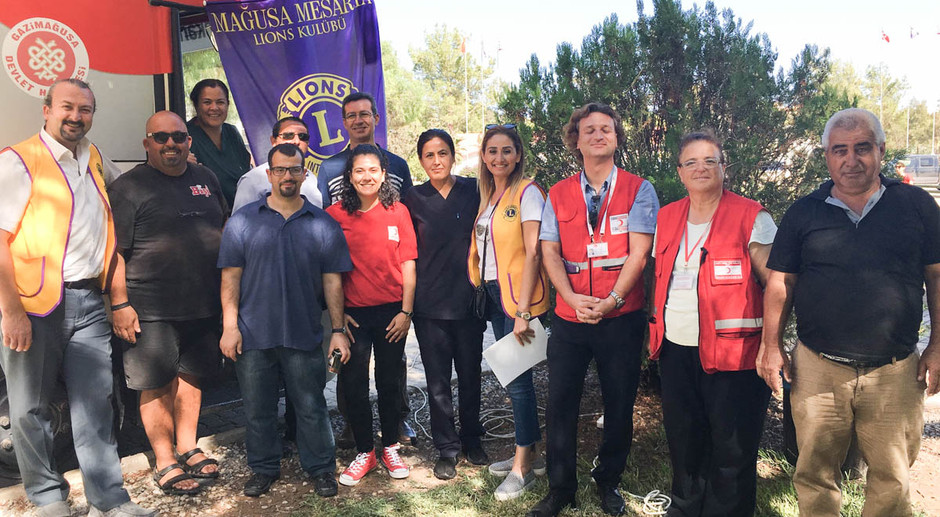 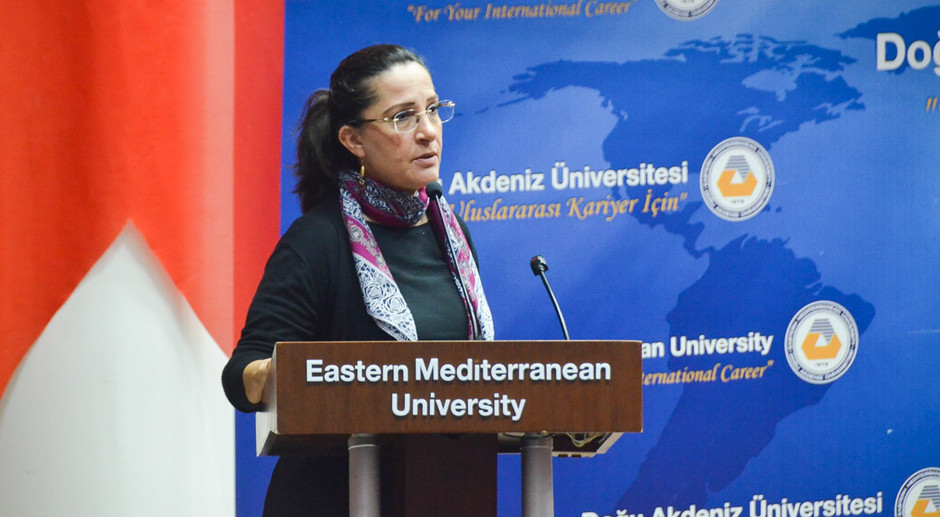 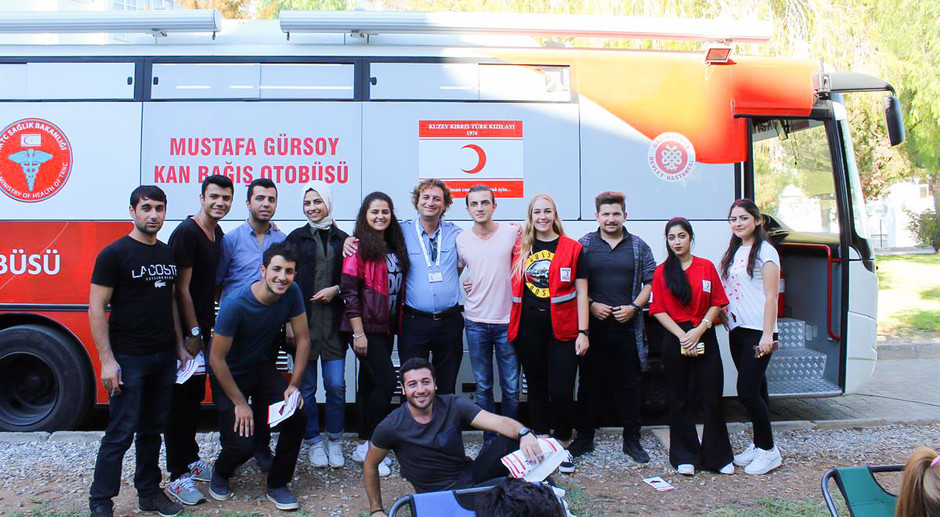 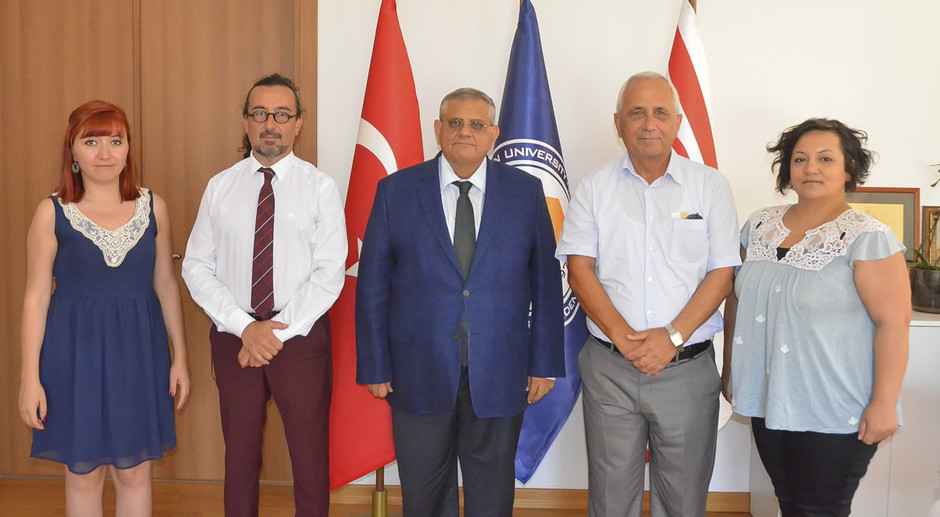