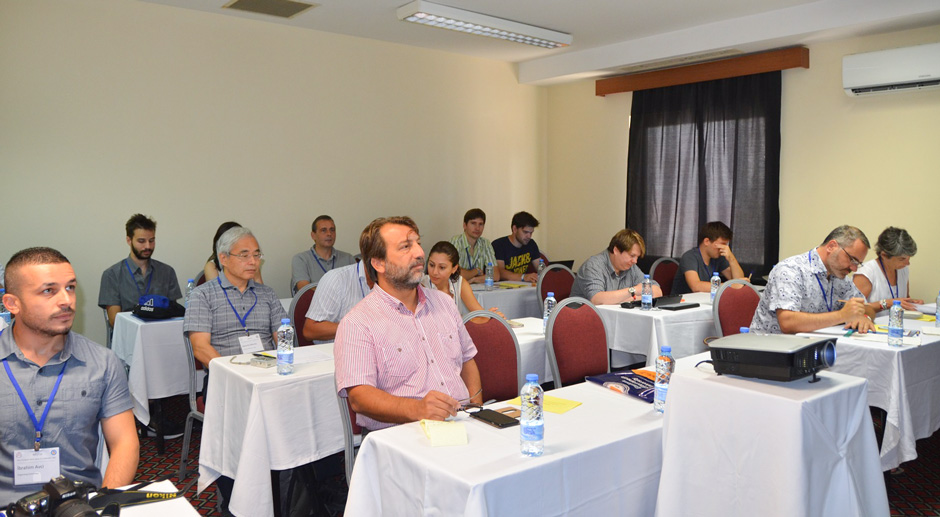 Taking place between 9 and 11 September, the conference was previously held in Zurich, Switzerland in 2013, Pittsburg, USA in 2010, Orléans, France in 2007, St. Petersburg, Russia in 2004, Chişinǎu, Moldova in 2001, Metz, France in 1998 and Paris in 1995. Since the beginning, the series of MCU biennials set quality and seriousness as their main target, which explains the 56.5%, as the rate of rejected applications for presentations. The event will be participated by important scientists from the USA, France, Germany, Netherlands, Great Britain, Japan and China. 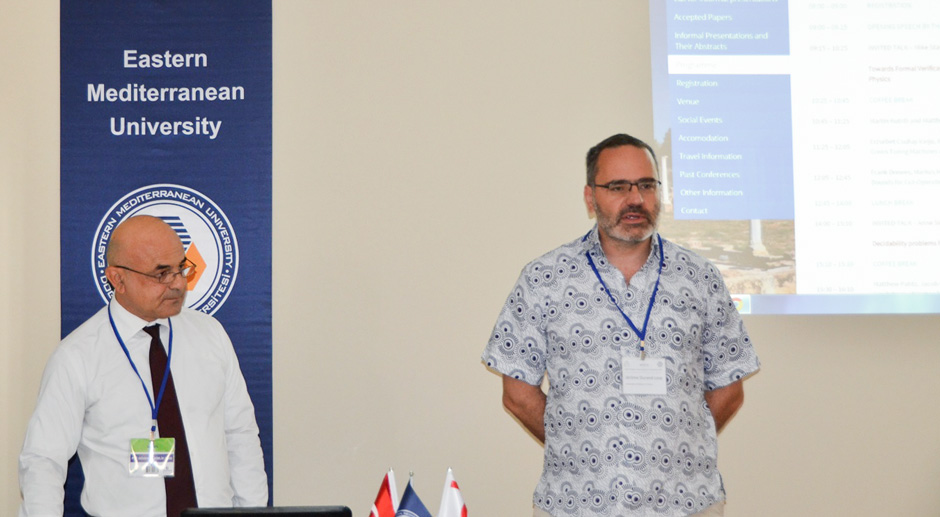 MCU’15 conference proceedings have been published as the series of Lecture Notes in Computer Science (LNCS) by Springer Verlag Publishers of Germany. Having set quality in science as its main priority, Eastern Mediterranean University is once again providing the students of PhD and postgraduate programs an opportunity to benefit from a high quality scientific organisation. 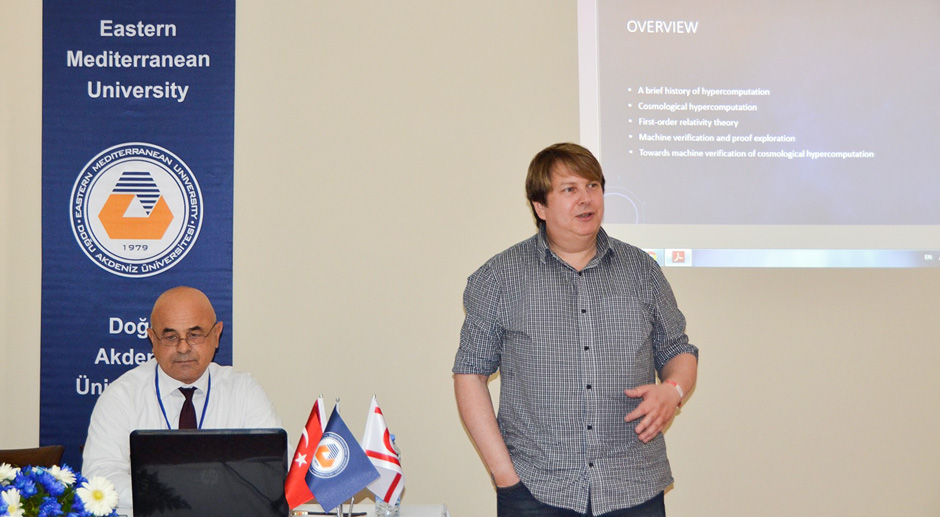 During his address at the conference opening, Vice Rector for Academic Affairs Prof. Dr. Ahmet Sözen expressed his happiness in hosting an important conference as such in the TRNC and thanked all participants. The three-day conference will host different presentations by notable speakers. 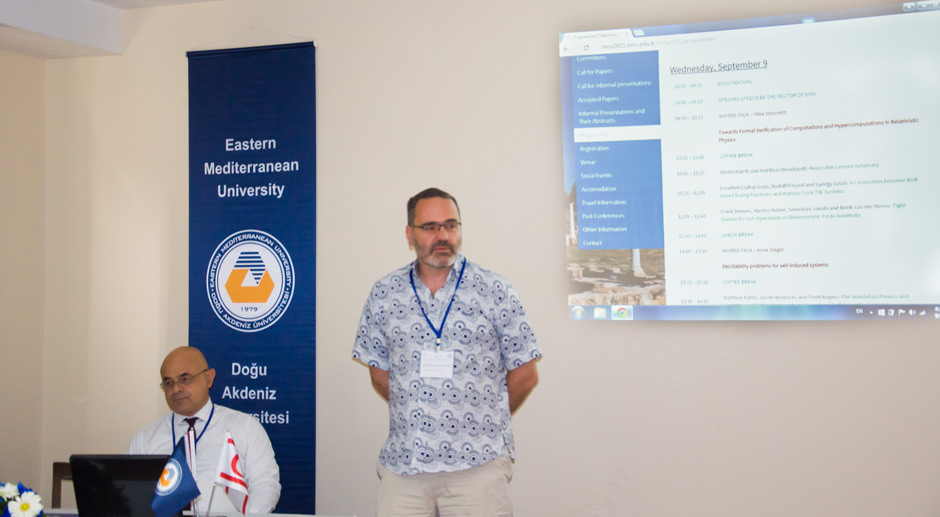