The Continuing Education Center (EMU-CEC), operating under the Eastern Mediterranean University (EMU) Vice Rector’s Office for Academic Affairs, continues its activities. A social responsibility project aiming to eliminate the difficulties experienced by disadvantaged groups in accessing language education was carried out by EMU-CEC in cooperation with the Refugee Rights Association (MHD).

Having contacted EMU-CEC, Social Advisor of the Refugee Program Burcu Okur and Refugee Program Project Coordinator Hilmi Tekoğlu came together for refugees who have difficulties in finding a job due to language disadvantage. In this context, access was provided to the Turkish Language Course to be offered to refugees by four different instructors of Turkish in scope of the social responsibility project.

Burcu Okur and Hilmi Tekoğlu, who visited EMU-CEC for the social responsibility project organized with the support of EMU Vice Rector’s Office for Academic Affairs, stated that refugees living in the Turkish Republic of Northern Cyprus (TRNC) have serious difficulties in finding a job and working due to their language problems. At the end of the visit, they thanked EMU-CEC for their devoted work on the subject. 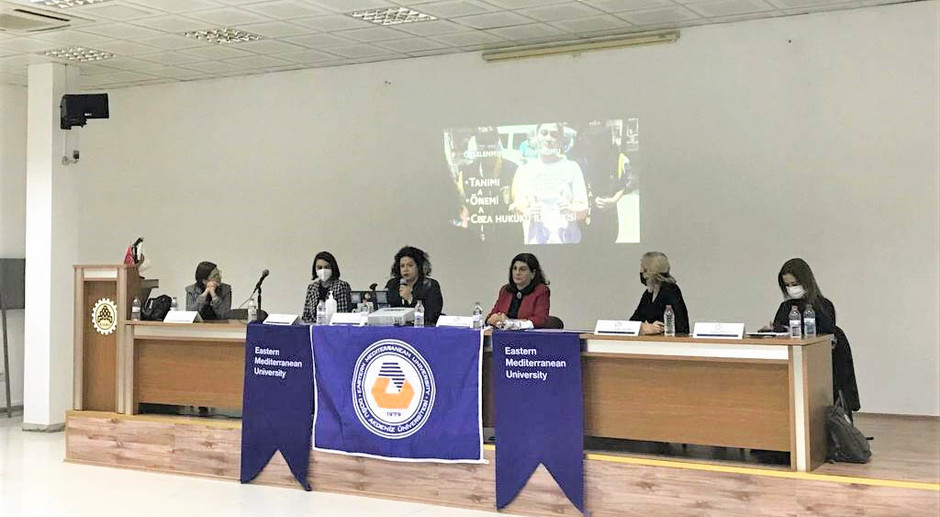 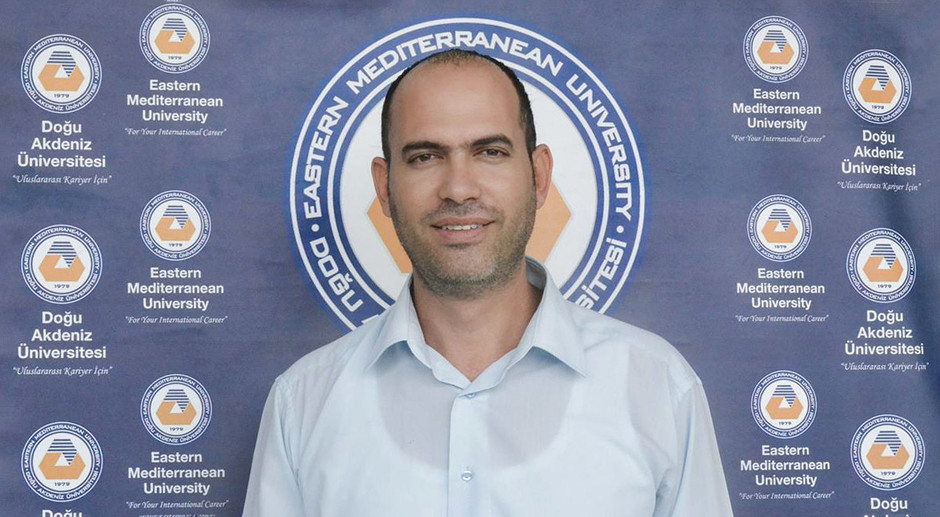 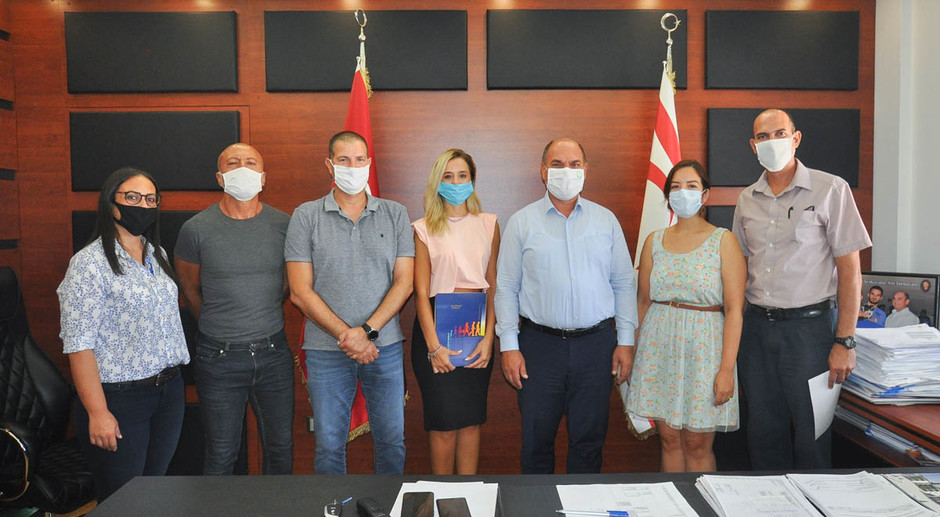 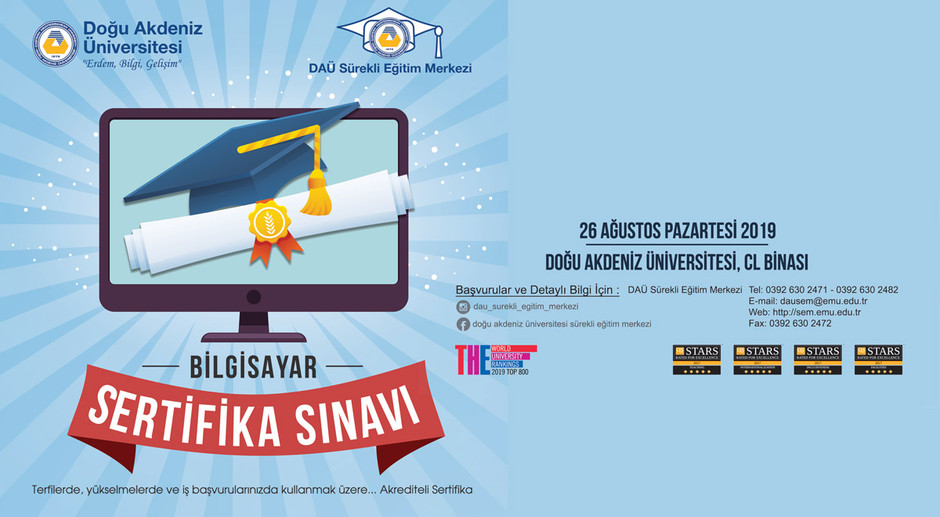