Dean of the Eastern Mediterranean University (EMU) Architecture Faculty Prof. Dr. Uğur Ulaş Dağlı represented the university as a jury member in the Sey Foundation Award Design Competition. With the said competition, organized once a year by Semra & Enver Yücel Foundation (SEY), a person or a team that adds value to the society is awarded in order to increase the number of good examples. The foundation has the design of the award statuette presented at the awards ceremony held every year on the anniversary of its foundation by university students. Regardless of the department, the foundation gives awards to the top 3 students participating in the design competition from universities in Turkey and the TRNC.

Taking part as a jury member in the competition the winners of which are determined by the evaluations of academicians and Industrial Products Designers from different universities, Prof. Dr. Dağlı underlined that the competition was held with the online evaluation of the top six designs after the preliminary elimination.  Stating that the designs were evaluated on the basis of their originality, conceptual relationship / interpretation to be established with the purpose of the award, suitability for the function, applicability, finishing details and presentation, Prof. Dr. Dağlı emphasized that she is happy to have represented EMU in such an important organisation. 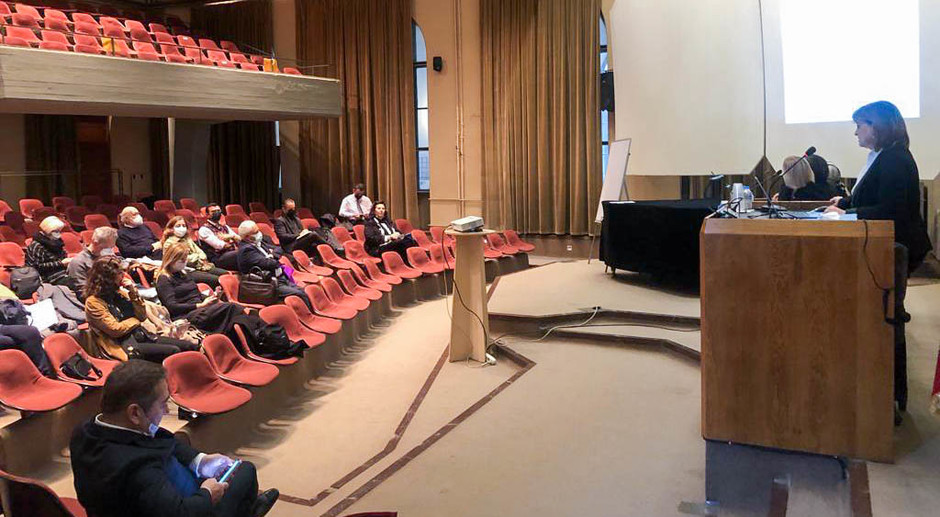 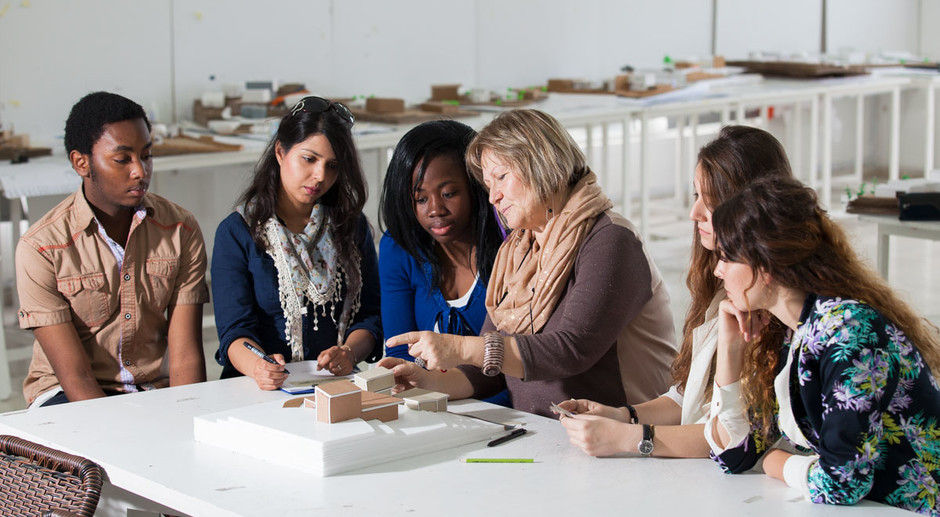 EMU Faculty of Architecture, the Only NAAB Accredited Faculty in the TRNC, Awaits New Students 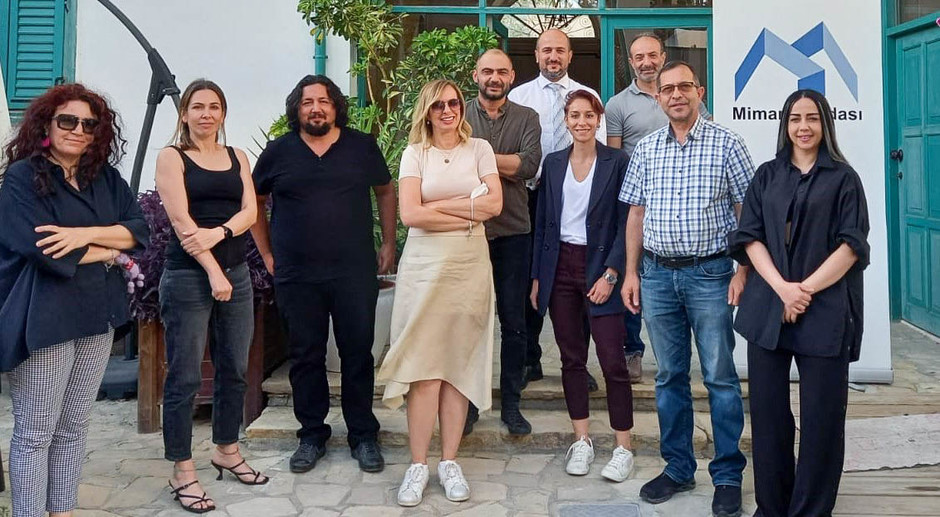 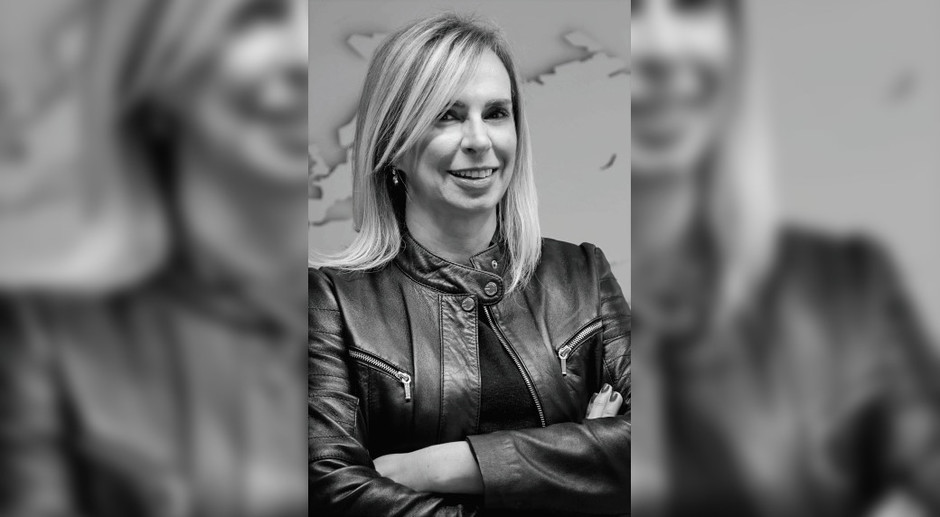 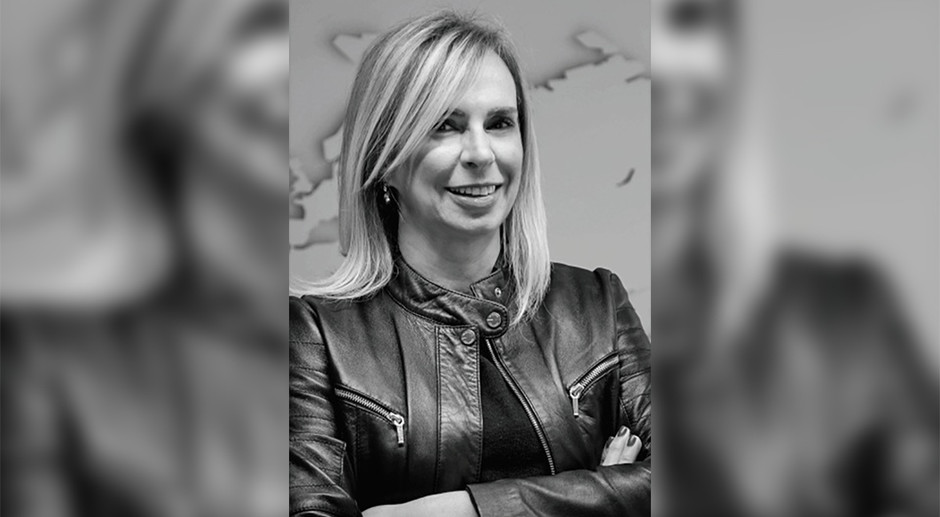 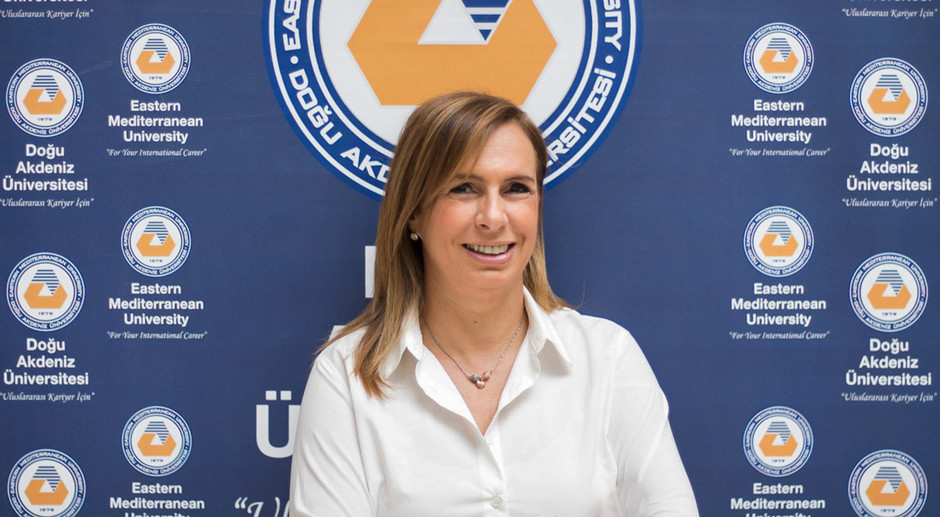