In a broad sense, the cultural structure of both Turkish Republic of Northern Cyprus (TRNC) and Famagusta are contributed with the first-ever organized Piano Festival in TRNC and, in a more specific aspect, a number of opportunities are provided for all amateur pianists from different age groups. Some of the said opportunities include; making an appearance, delivering a performance, contributing the repertoire development by listening to other pianists and finally, evaluation of the training of the pianists with respect to an academic and artistic aspect. 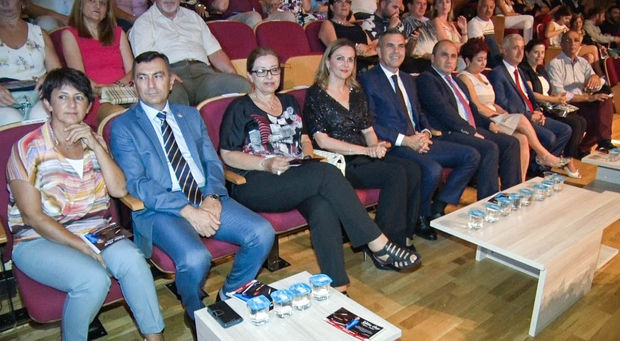 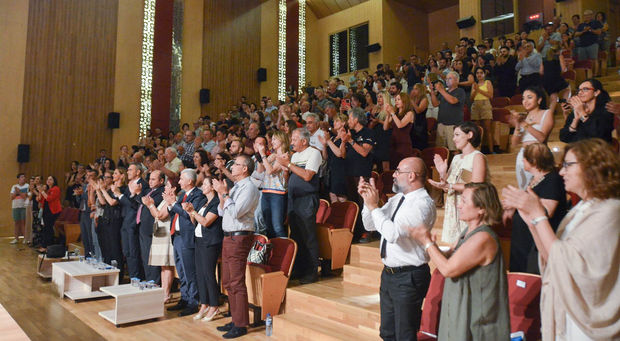 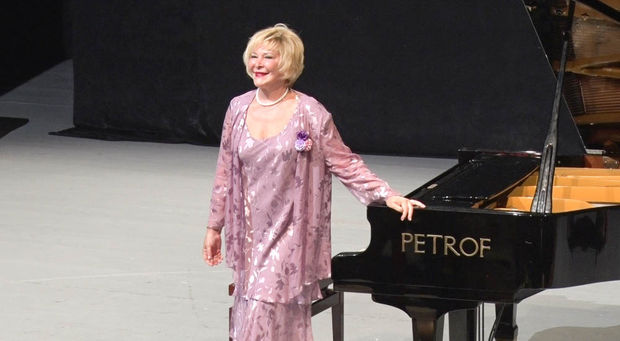 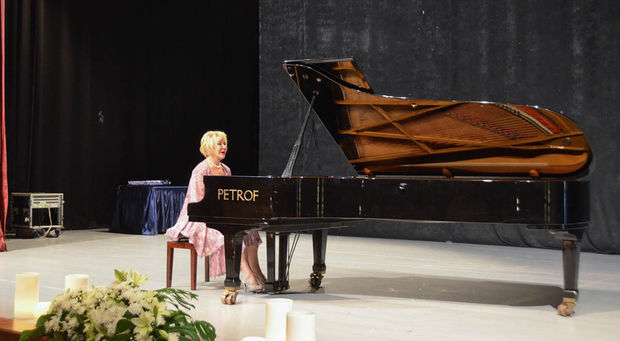 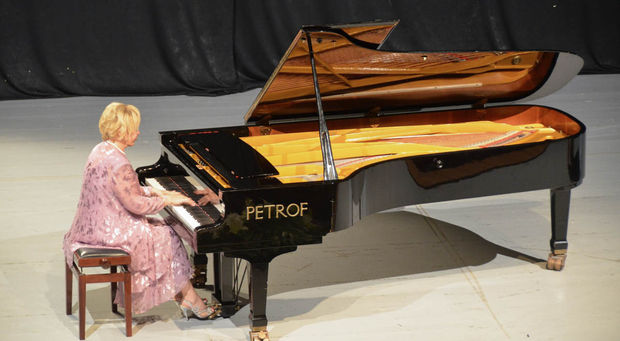 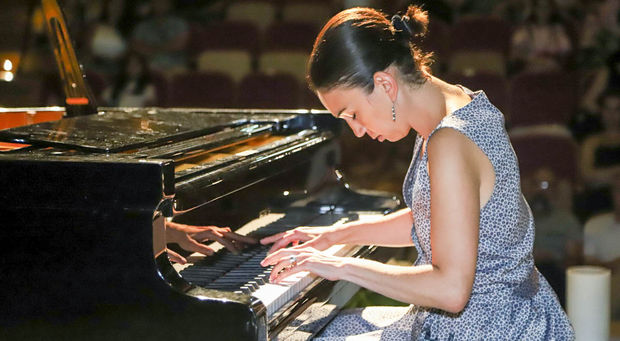 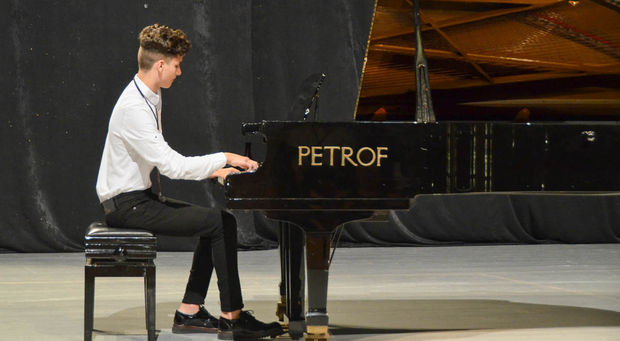 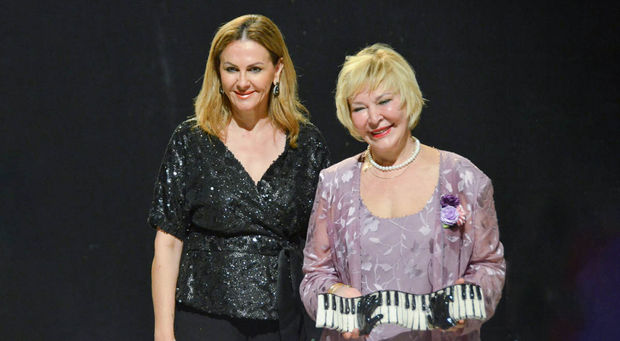 Honored with the award of a State Medal by the Polish nation and acknowledged as one of the greatest Chopin interpreters in the world, Turkish pianist Gülsin Onay interpreted the works of various world famous artists including Beethoven’s Pathetique Sonata, Chopin’s Ballade No.3 and Nocturne Op.48 No.2, Bach’s Italian Concerto and Franck’s Prelude, Choral et Fuge during the recital. 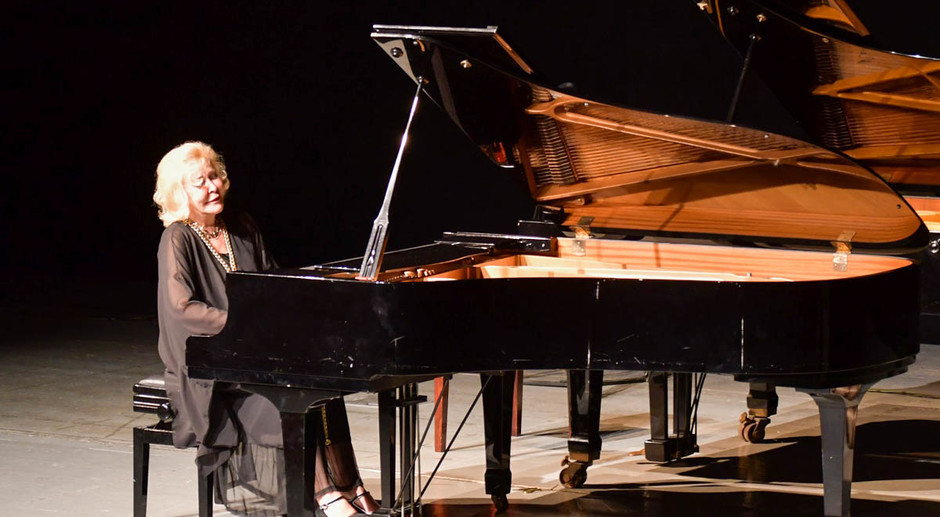 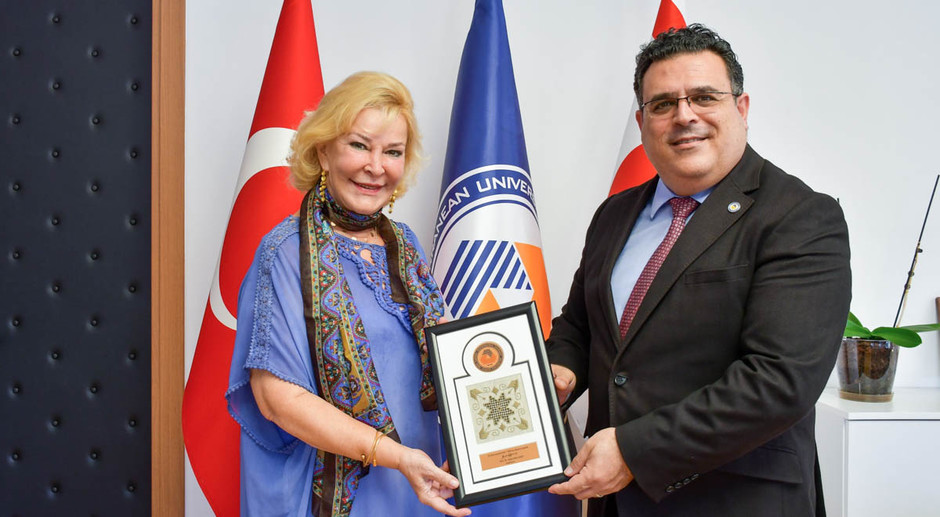 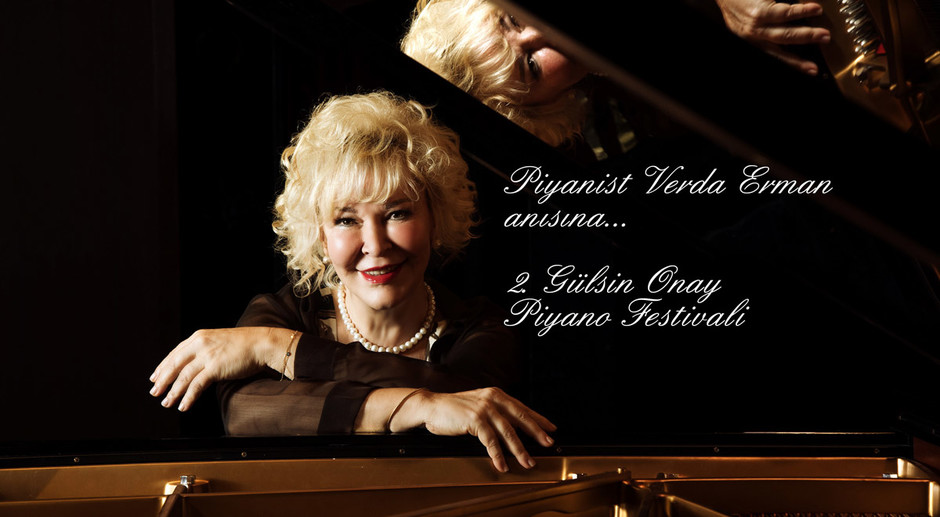 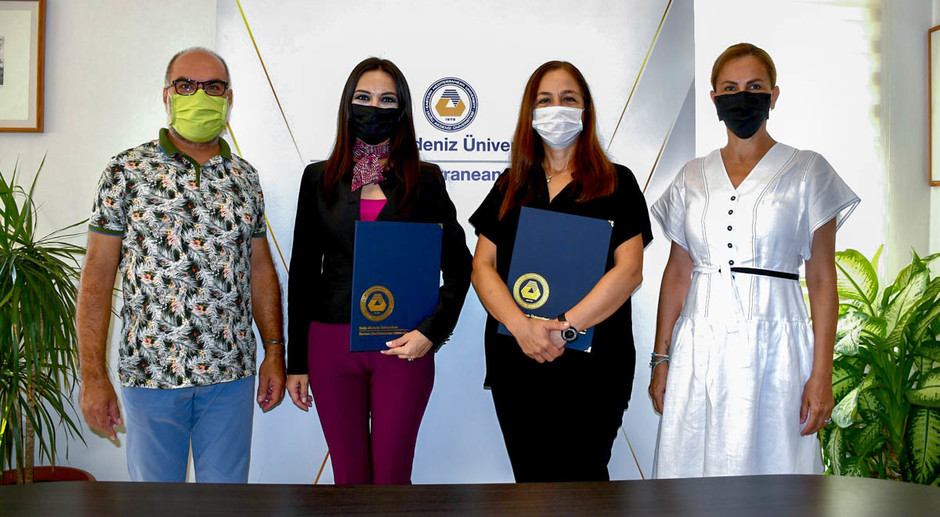 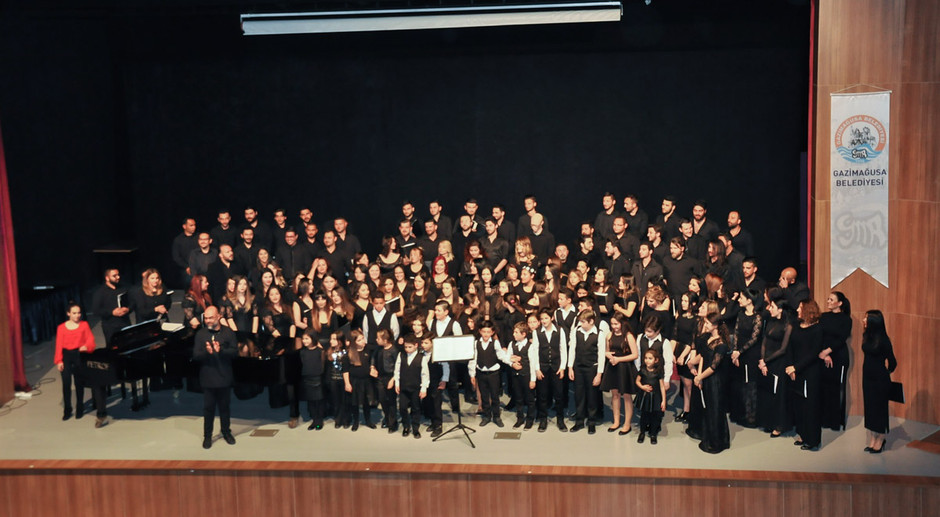