A seminar took place at the Eastern Mediterranean University (EMU) Faculty of Communication. The speakers at the seminar which touched upon insufficient recycling and pollution’s role in global warming and climate change were the Green Action Group President Ersun Aytaç, Secretary General Doğan Sahir and Social Affairs Representative Feriha Tel. The seminar highlighted the importance of recycling and having an environmental conscience whilst making a call for action against global environmental problems. 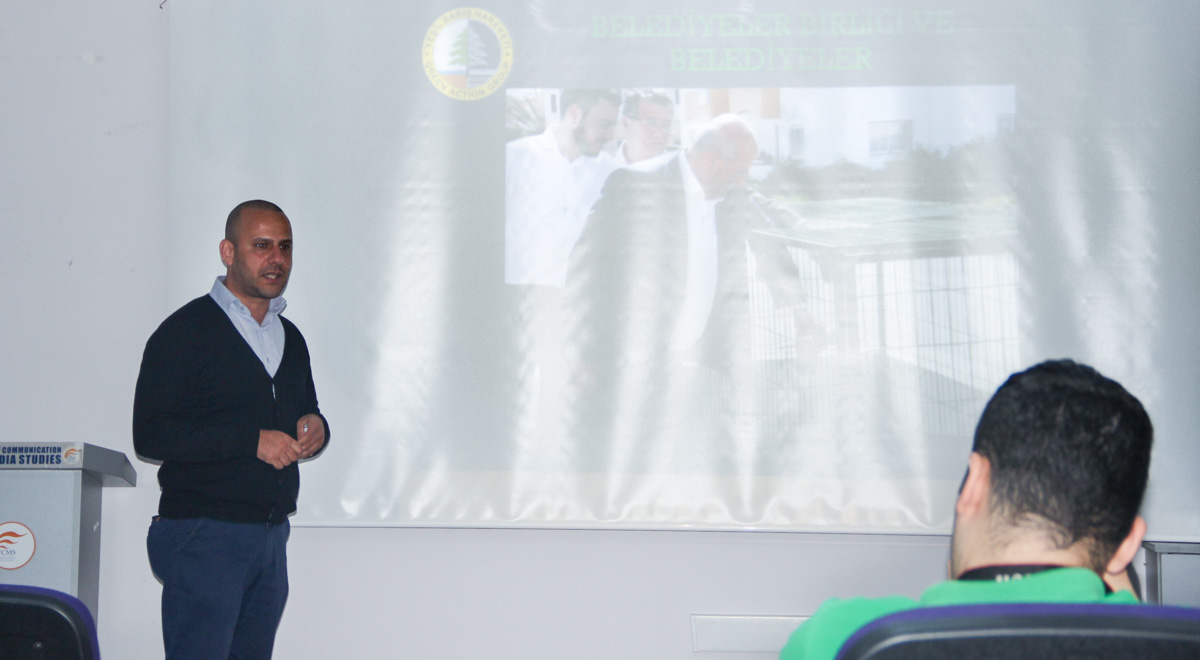 Indicating that humans make mistakes because they think that they are special and want to dominate nature Doğan Sahir noted that there are many types of pollution that negatively affect the environment. Emphasizing the importance of recycling in terms of reducing the negative effects caused by the depletion of resources Sahir indicated that they aim to raise awareness on this matter. 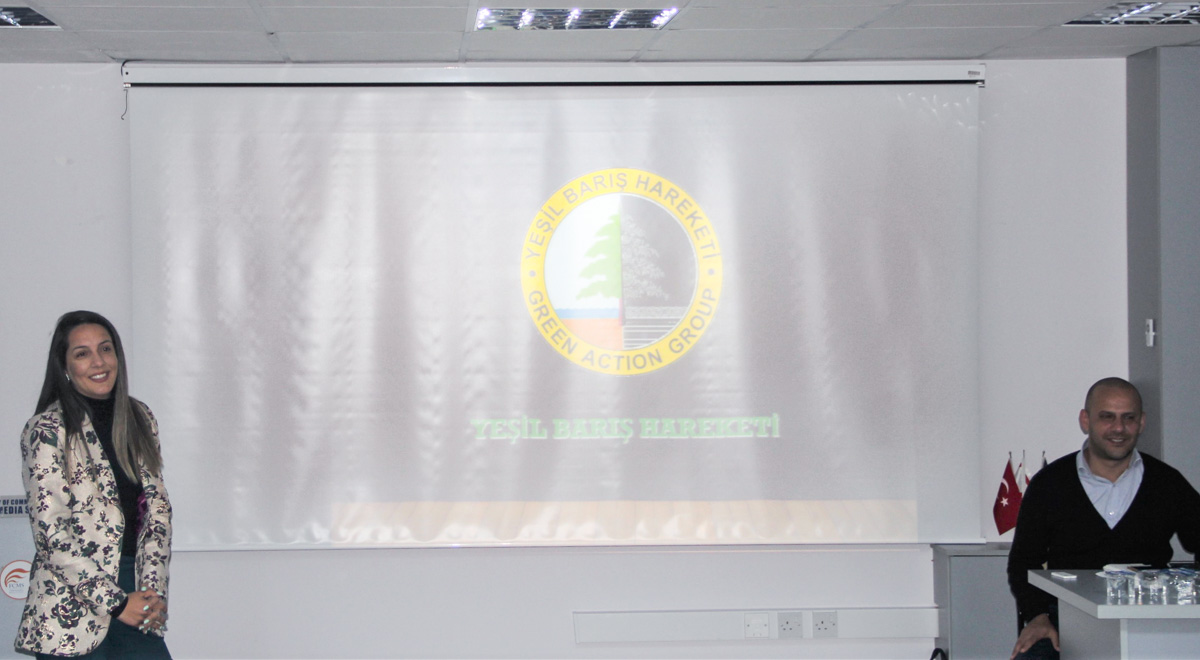 Feriha Tel and Ersun Aytaç underlined that forests are rapidly being destroyed indicating that cutting trees should be prevented and new trees must be planted. Also stating that they carry out many social responsibility projects in order to construct an environmentally-friendly community, Tel and Aytaç provided the examples of the “Cans for Kids Recycling Project” and short film competitions. The seminar organized by EMU Genesis IMC Agency ended after a question and answer session.