Prof. Dr. İşeri started his speech by emphasizing the relationship between the energy tension in the Eastern Mediterranean and the international framework, and then went on to elaborate on the developments in the Eastern Mediterranean in the context of the international system, the overlapping and conflicting political and economic interests of countries that are effecting the situation. In 2009 Israel's, Cyprus in 2011 and Egypt’s in 2015 discovery of energy in their regions was a game changer. Although İşeri stated there is a great opportunity for a regional cooperation and peace project, such as the 1952 European Coal Steel Community, which forms the basis of the European Union (EU), it makes things much more complicated, and one of the main reasons for this is the conflict of interests between major powers at the international system level. Professor İşeri, in this context, stated that the EU has threatened sanctions against Turkey and using this as a tool, has attempted to change the position of Turkey in the Eastern Mediterranean.

“The Tension is not dropping”

Emphasizing that the international framework should be understood in order to understand why we are experiencing militarization of energy issues today, Prof. Dr. İşeri stressed the importance of some historical developments that created fractures in this context. Prof. Dr. İşeri, continued to explain that in the year of 1990 there was a steadily increasing crisis tension in relation to S-300 in Cyprus, and regardless of the fact that Turkey's EU membership candidacy was accepted at the 1999 Helsinki meeting, it still did not manage to lower the tension. When Justice and Development Party (AKP) came to power, between 2002 and 2006, İşeri pointed out the Europeanization of Turkey's foreign policy was experienced. He went on to say that the Cyprus problem for AKP, was seen as an obstacle with relation to regional politics and EU Candidacy, and for this reason they departed from the traditional Turkish foreign policy, removing the issue from the security agenda, and adapted to a new policy with regard to Cyprus.  İşeri continued his speech by saying that the Annan Plan, which was held to referendum in 2004, was an alternative to a solution, but that the Greek Cypriot side represented the entire island. Despite the fact the Greek Cypriots said no to the plan and the Turkish Cypriots said yes, the embargoes continued.

In 2005, Turkeys Customs Union additional protocol was extended, and pressure was applied for them to recognize the Greek Cypriots, and in 2006, the 8 chapters that were to be negotiated remained pending, and following this period, Turkey’s foreign policy began to have more of an Asian perspective. During this time the Arab springs uprising increased and the relations between Israel and Turkey in relation to Blue Marmara in 2011 increased the Asian perspective, and shaped Turkey’s point of view in relation to their energy exploration and regional perspective. Prof. İşeri explained that Turkey's objections and arguments were voiced in the international arena in a manner against Turkey, and he believes that Turkey's agreement with Libya should especially be extended to other countries in the region, including Egypt.

EMU Political Science and International Relations Department students and faculty members who participated in the seminar, during the question and answer part of the event, learned of the competitiveness of Eastern Mediterranean gas in the face of cheap gas in Russia. Prof. Dr. İşeri pointed out that in the divided countries, the issue is evaluated in the context of sovereignty beyond the energy dimension. 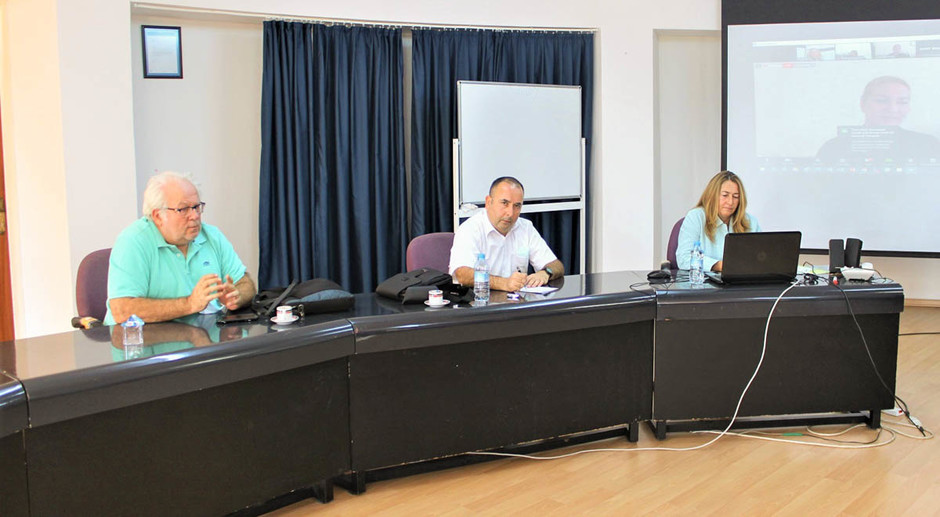 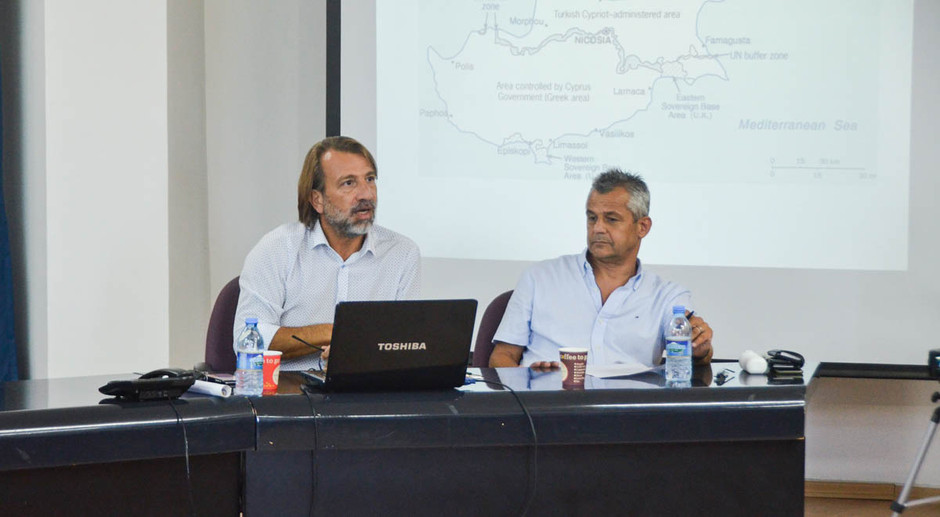 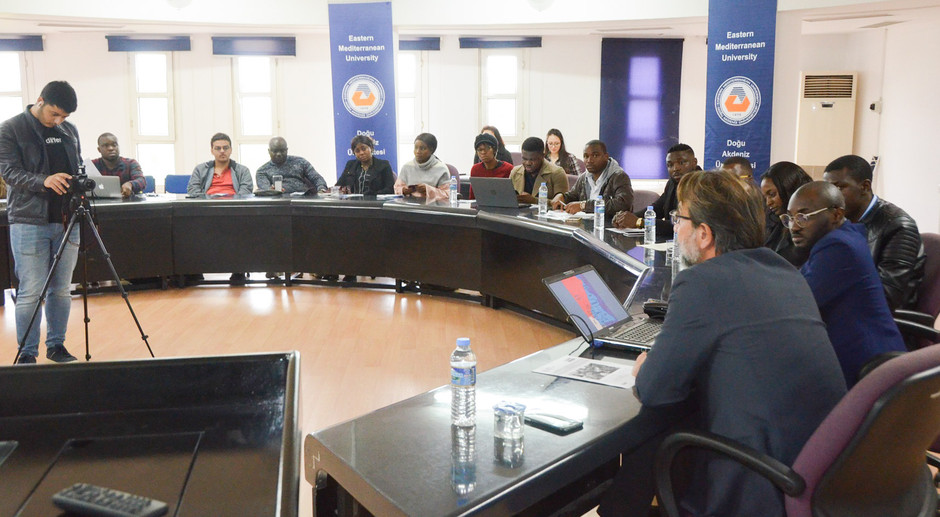 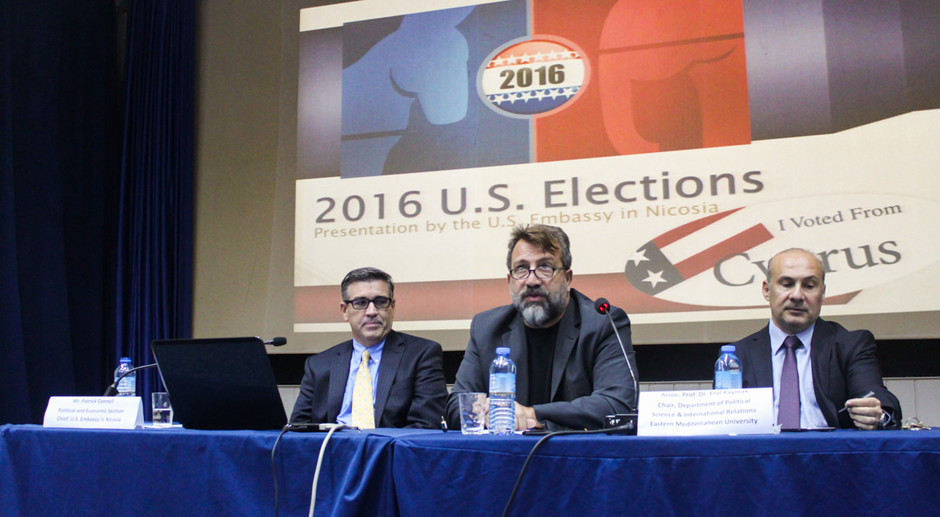 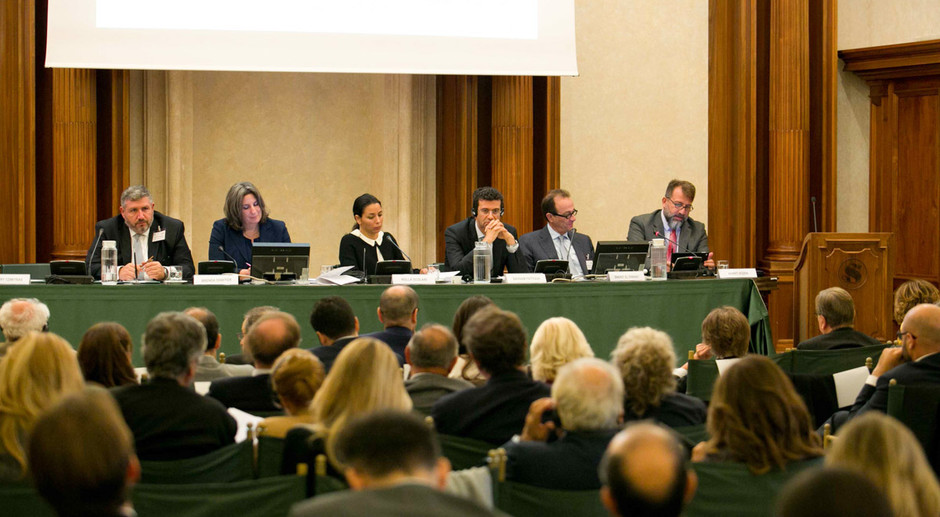 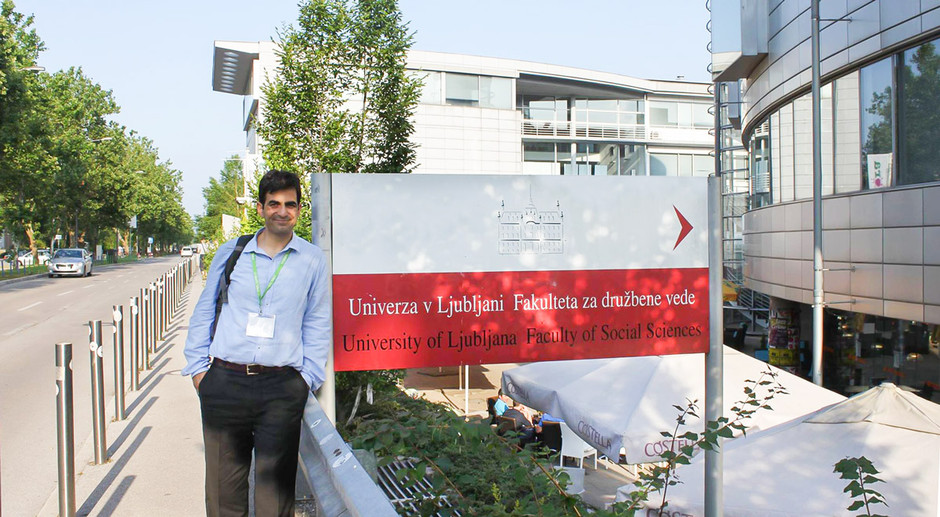