EMU’s New Students Have a Great Time at “Welcoming Night”

EMU’s New Students Have a Great Time at “Welcoming Night”

A “Welcoming Night” was organized within the scope of the 22nd Eastern Mediterranean University (EMU) Orientation and Welcoming Days which took place under the sponsorship of North Cyprus Turkcell. The said event took place on Friday, the 27th of September 2019 at the EMU Atatürk Square. The Welcoming Night featured the stands of different student clubs operating under the EMU Social and Cultural Activities Directorate. Students obtained the opportunity receive information and become members of clubs that caught their interest. New students and their families also had the opportunity to try traditional Cypriot dishes. In addition, the night featured the promotion of different faculties and schools as well as various sports competitions, stage performances and recreational activities.

Concerts from Ahmet Evan and The Healers

EMU Rector Prof. Dr. Necdet Osam and Vice Rector for Student Affairs Prof. Dr. Sonuç Zorlu Oğurlu visited the stands and conversed with students. In his speech, Prof. Dr. Osam welcomed new students to the university and wished everyone a successful academic year. Concerts by Ahmet Evan and The Healers were thoroughly enjoyed by students who also had the opportunity to meet and socialize with other new students during the colourful night. 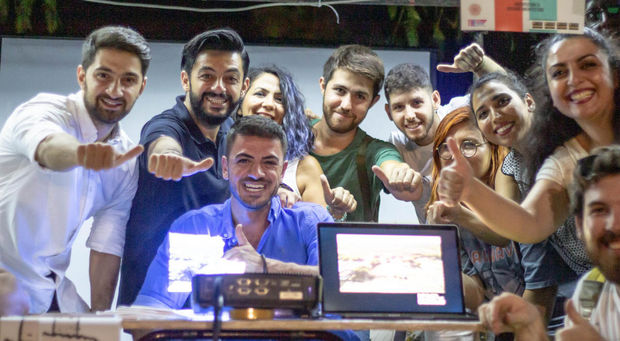 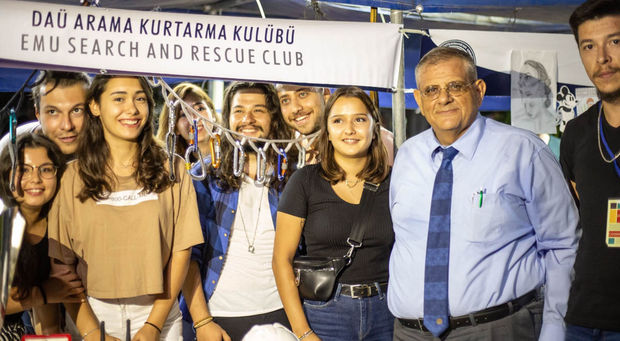 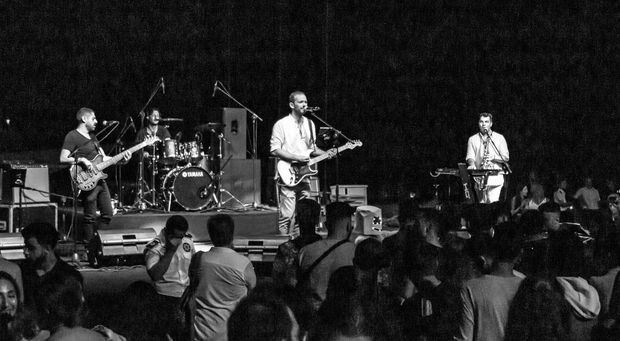 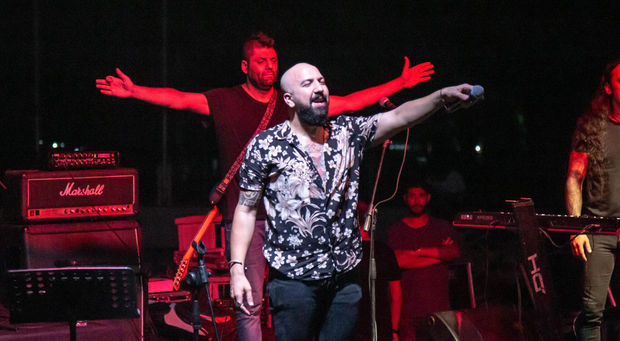 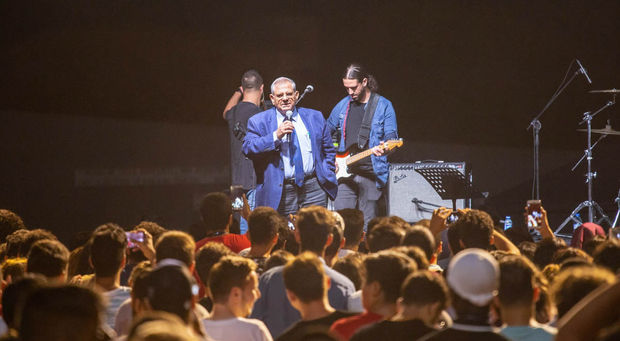 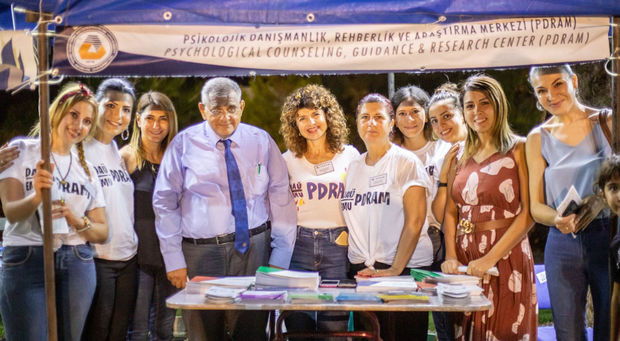 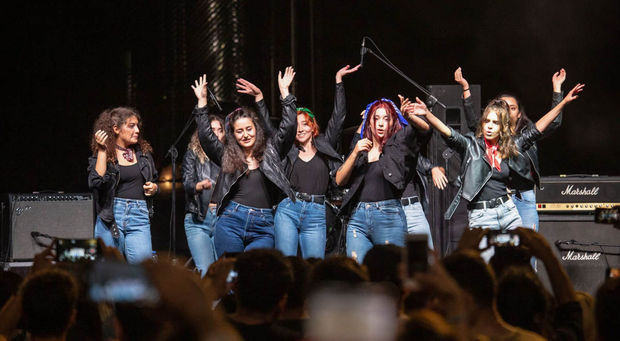 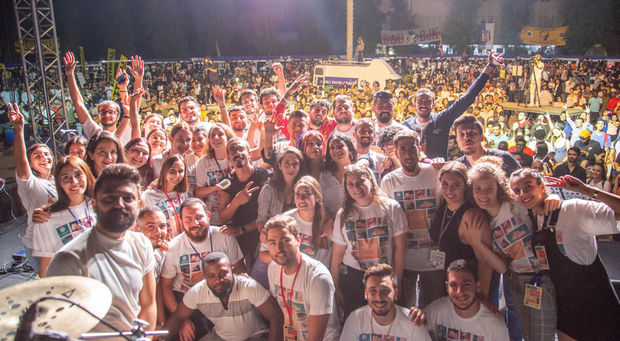 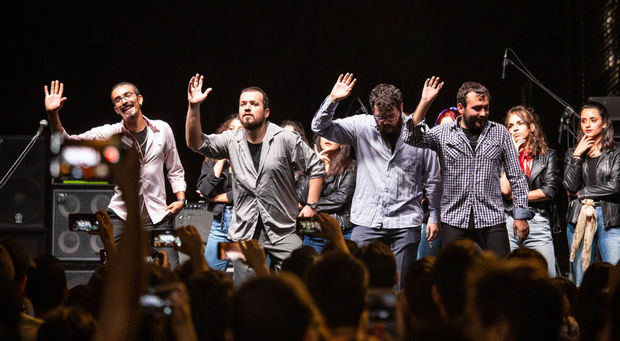 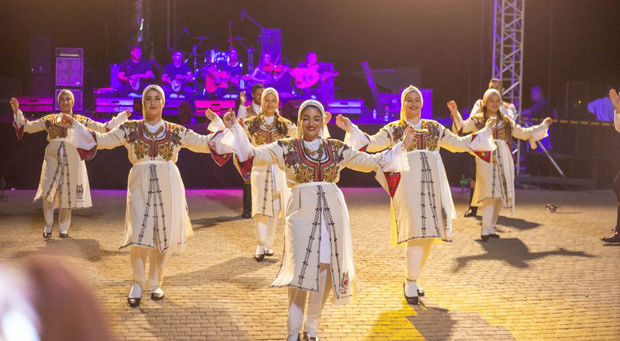 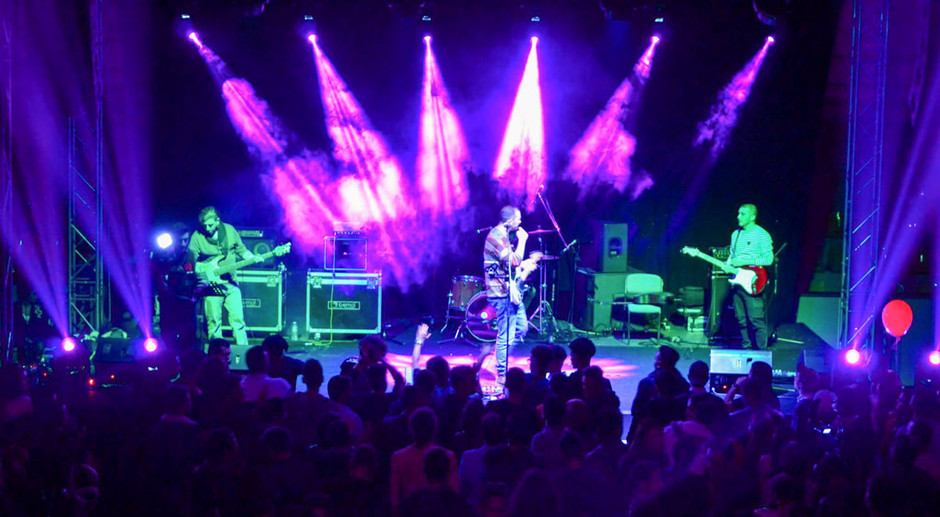 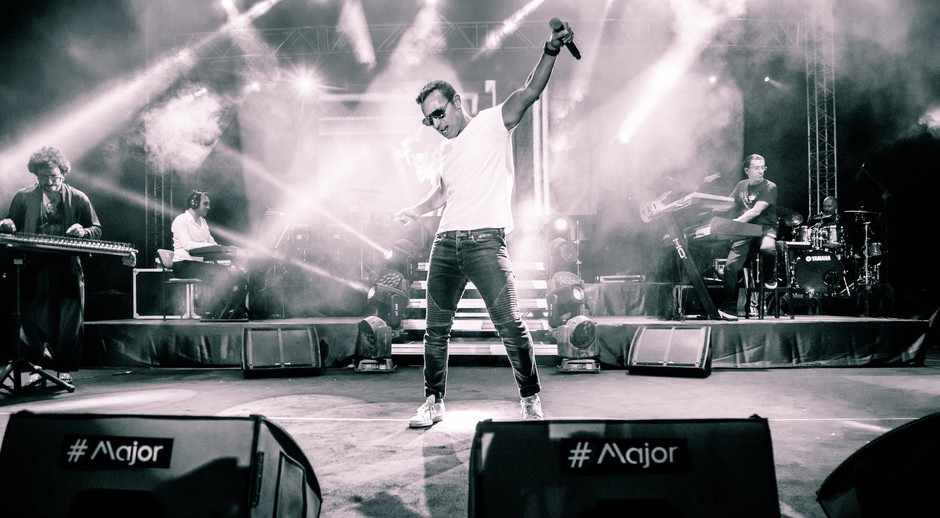 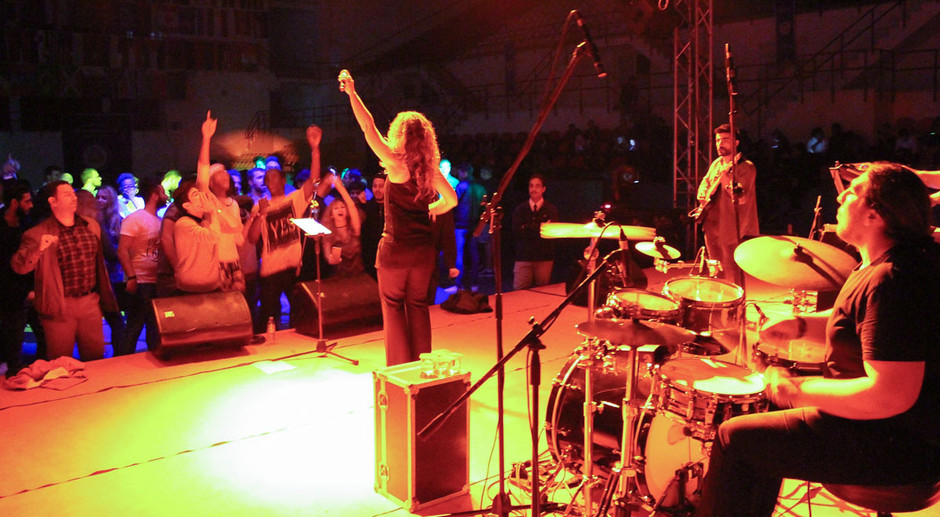 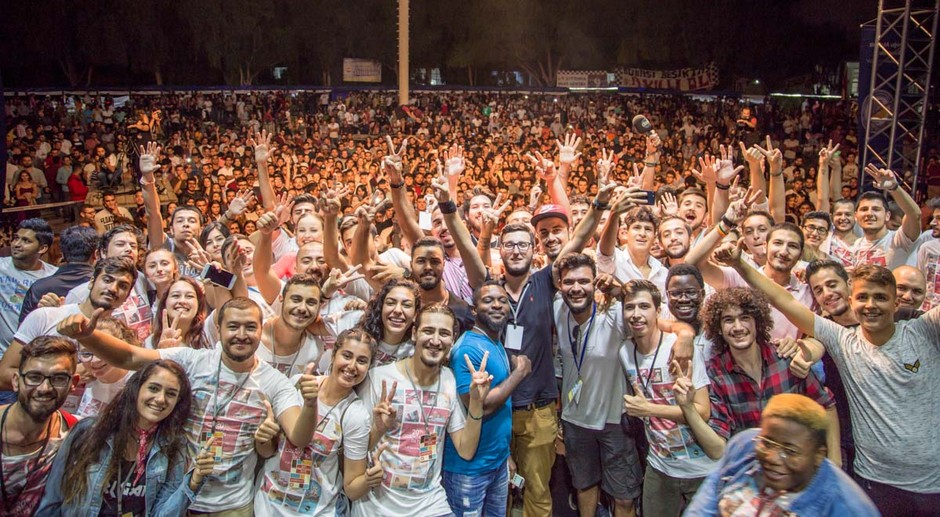 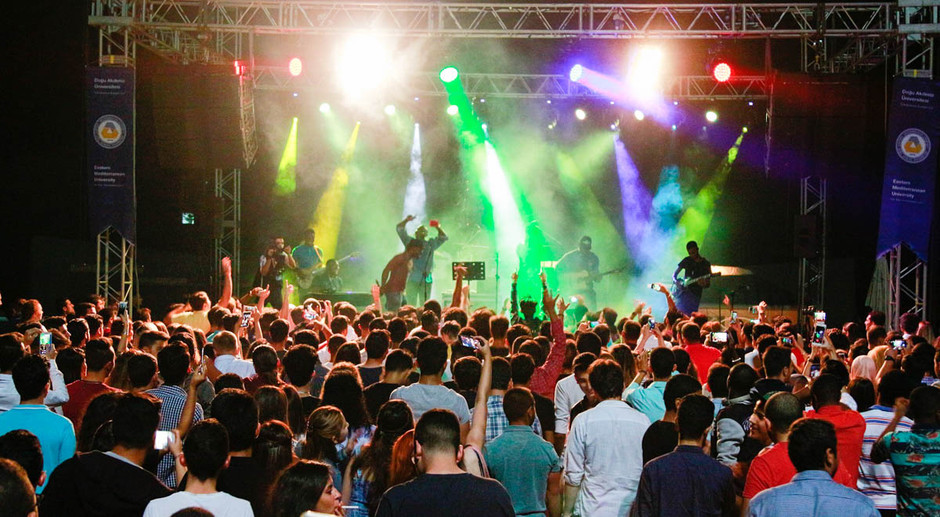