Eastern Mediterranean University has finalized the preparations for the 2015-2016 Academic Year Fall Semester Graduation Ceremony which will take place at EMU LMP Sports Complex at 2:00 p.m. on Tuesday, 9 February. During the ceremony, around 1300 students will be graduating from their respective programs.

925 associate and undergraduate degree students and 340 master’s and PhD students will be graduating from Eastern Mediterranean University during the 2015 – 2016 Academic Year Fall Semester.

The ceremony which will start with a moment of silence and the national anthem will also host speeches on behalf of 2015-2016 Fall Semester Graduates. Following the speeches, graduates will be taking part in the symbolic tree planting ceremony.

On behalf of Eastern Mediterranean University, EMU Rector Prof. Dr. Necdet Osam will be delivering an opening speech followed by protocol speeches. The ceremony will continue with diploma awarding to faculty/school and department top scoring graduates by the protocol. Doctoral. master’s, undergraduate and associate program graduates will then be presented their diplomas. The ceremony will finish with a concert by popular Turkish pop-singer  İrem Derici. 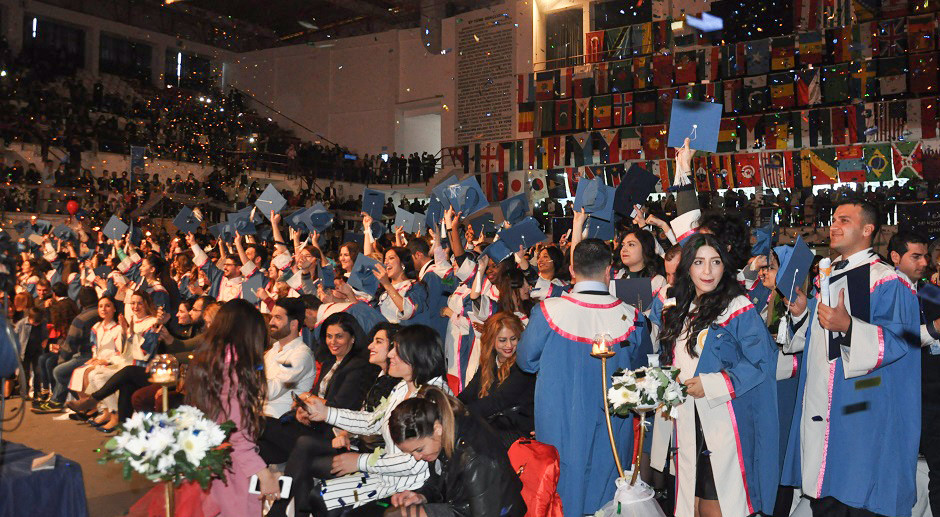 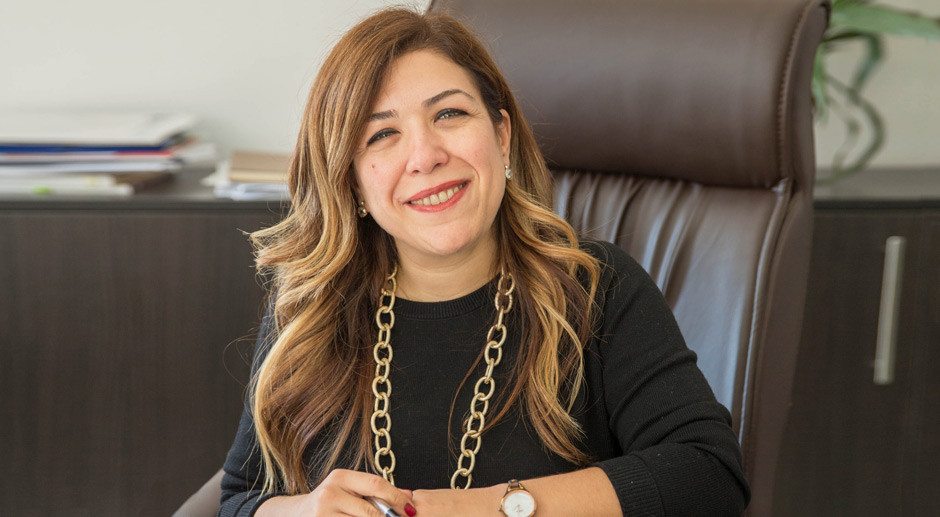 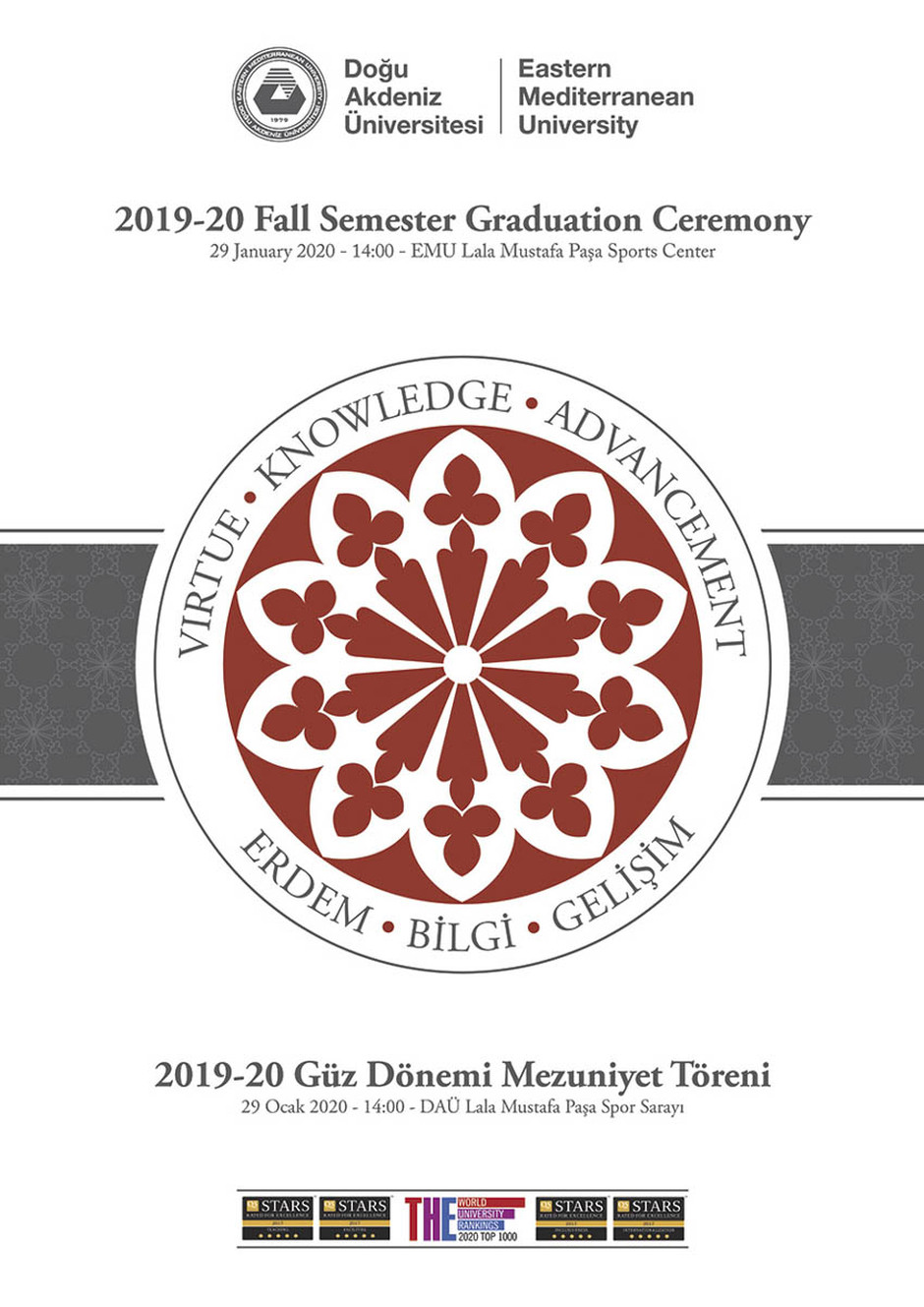 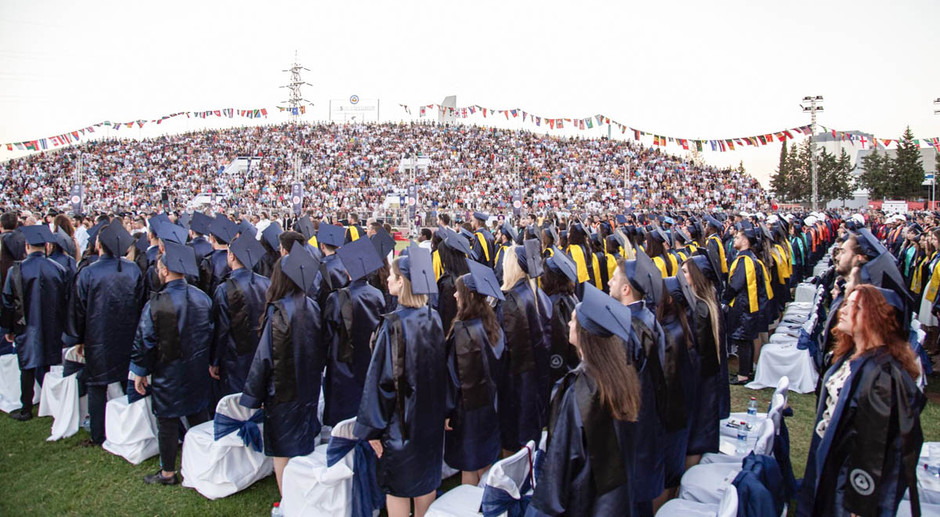 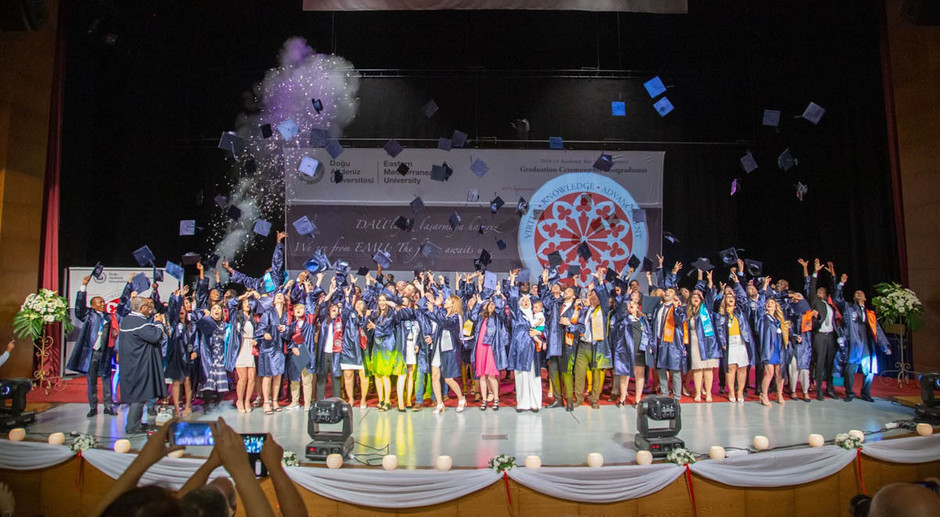 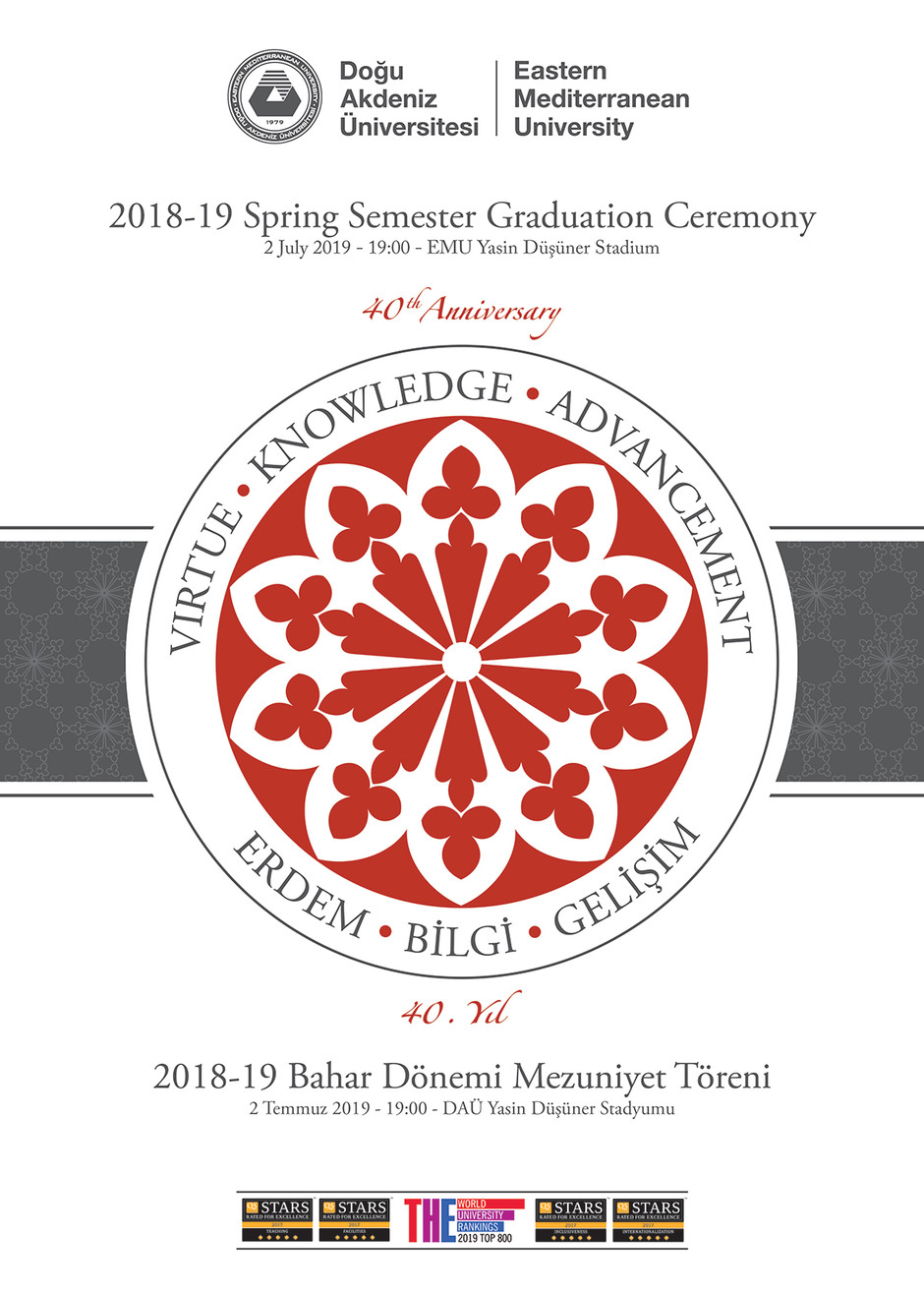