The women’s swimming team of the Eastern Mediterranean University (EMU) operating under the Social and Cultural Activities Directorate became Turkish Republic of Northern Cyprus (TRNC) champions after scoring higher than 6 other universities at a competition organized by the University Sports Federation in Nicosia. At the competition where the EMU men’s swimming team finished in fourth place, EMU women’s swimming team athlete Dilahan Tezel broke the 200 meter short course medley TRNC record. The EMU Social and Cultural Activities Directorate released the following statement: “We would like to thank all of our athletes and our new-record holder for their efforts in the championship.” 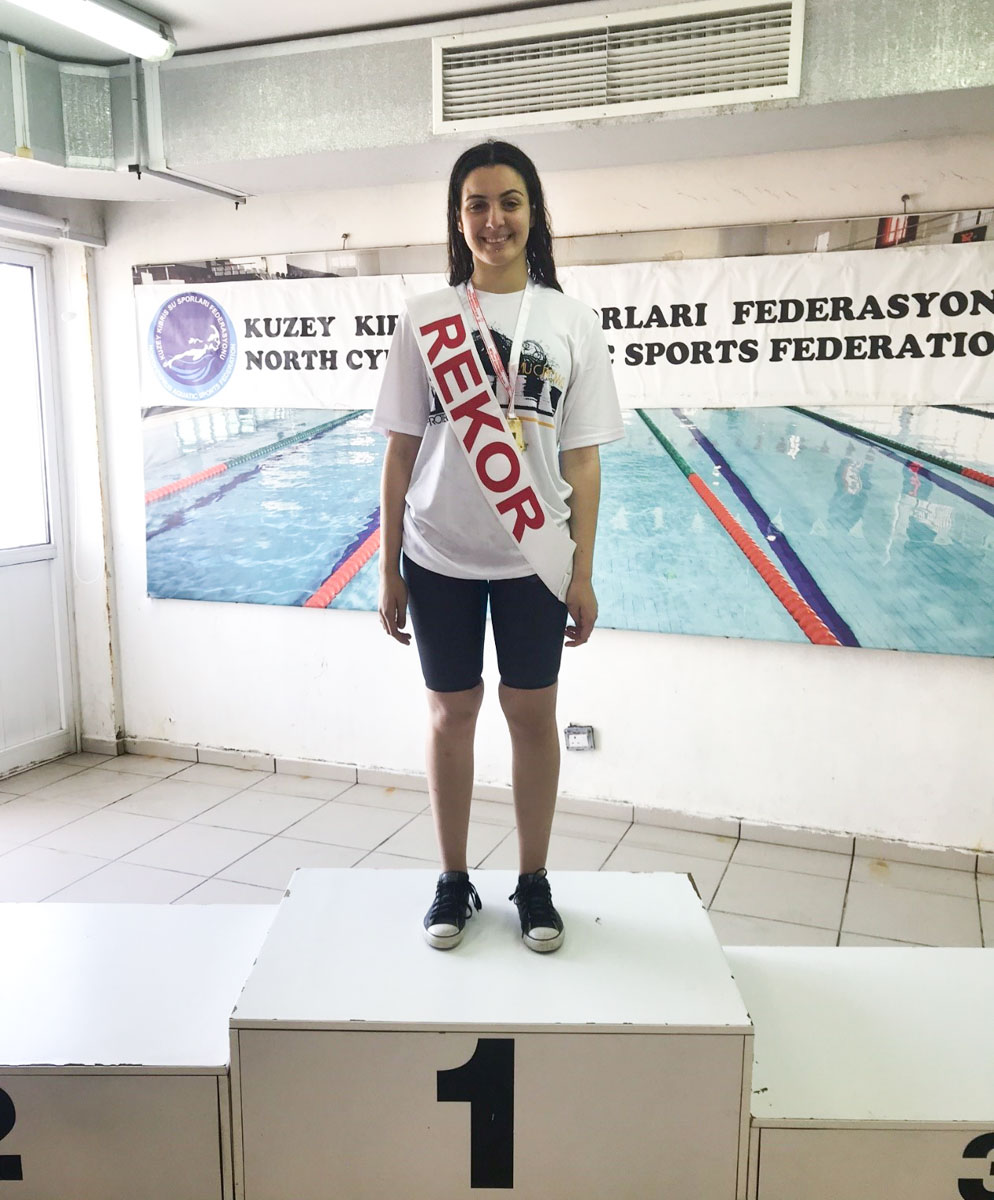