Mehmet Ali Cankat, who has been brought up in the Eastern Mediterranean University (EMU) volleyball infrastructure, has transferred to Galatasaray. Born in 2005, Mehmet Ali will continue his sports life as a Setter in Galatasaray Sports Club Junior Men's Volleyball team during the 2022-2023 season. Mehmet Ali, who started his volleyball adventure with the EMU Junior Men's team, and continued as a Setter in EMU Senior Men’s Volleyball Team in the 2021-2022 season. With the said transfer, Cankat has reaped the first result of his disciplined efforts in line with his goals.

Invited by the Galatasaray club in August, Mehmet Ali has signed an agreement with Galatasaray at the end of the meetings held in Istanbul and has transferred to his new club. Mehmet Ali, as a final year high school student, will continue his education at Istanbul Okyanus College with a full scholarship. Setter Mehmet Ali Cankat, who has been preparing for the beginning of the season since 17 August, will contribute to his new team by competing in the TVF Youth League, commencing at the end of September.

First Transfer to Galatasaray After 30 Years 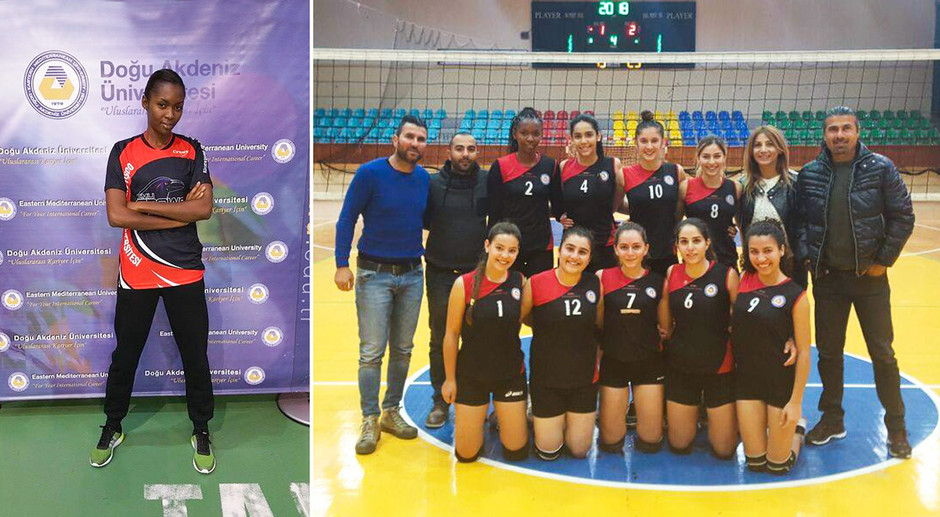 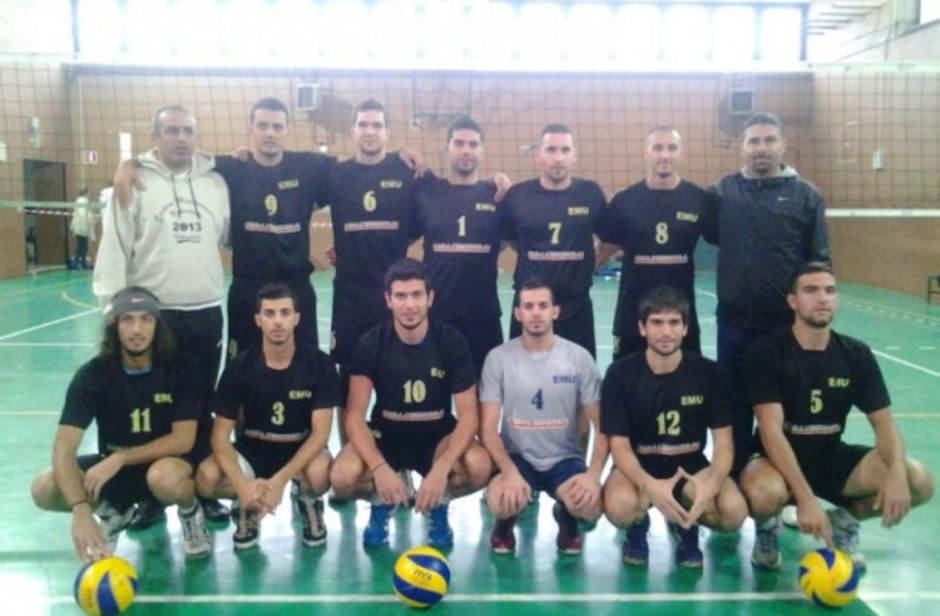