Eastern Mediterranean University (EMU) and Oxford University are preparing to collaborate within the scope of “International Women’s Health Map Project” to be conducted in the Eastern Mediterranean Region. Dr. Nilüfer Rahimoğlu Ramiz from Oxford University, representing the Cyprus Women’s Health Research Initiative (COHERE) which will undertake the Cyprus part of the international project paid a  visit to EMU Rector Prof. Dr. Necdet Osam to discuss the details of the collaboration. EMU Vice Rector for International Affairs and Promotion, Prof. Dr. Cem Tanova was also present at the meeting. During the said visit, the collaborating parties exchanged ideas.  EMU Rector Prof. Dr. Necdet Osam underlined the importance of the prospective academic and scientific contributions of the project to TRNC, and wished Dr. Ramiz every success in the research.

According to the information provided about the scientific research by COHERE Principal Investigator Dr. Nilüfer Rahimoğlu Ramiz, there is a complete absence of population-level health data from this emerging region, and North Cyprus is excluded from all international entries of health-statistics reported for Cyprus. The project aims to investigate regional women’s health and disease patterns, economic burden of symptomatology and disease, the influence of the ‘Mediterranean lifestyle’ on women’s health and the genetic factors specific to the Eastern Mediterranean populations. 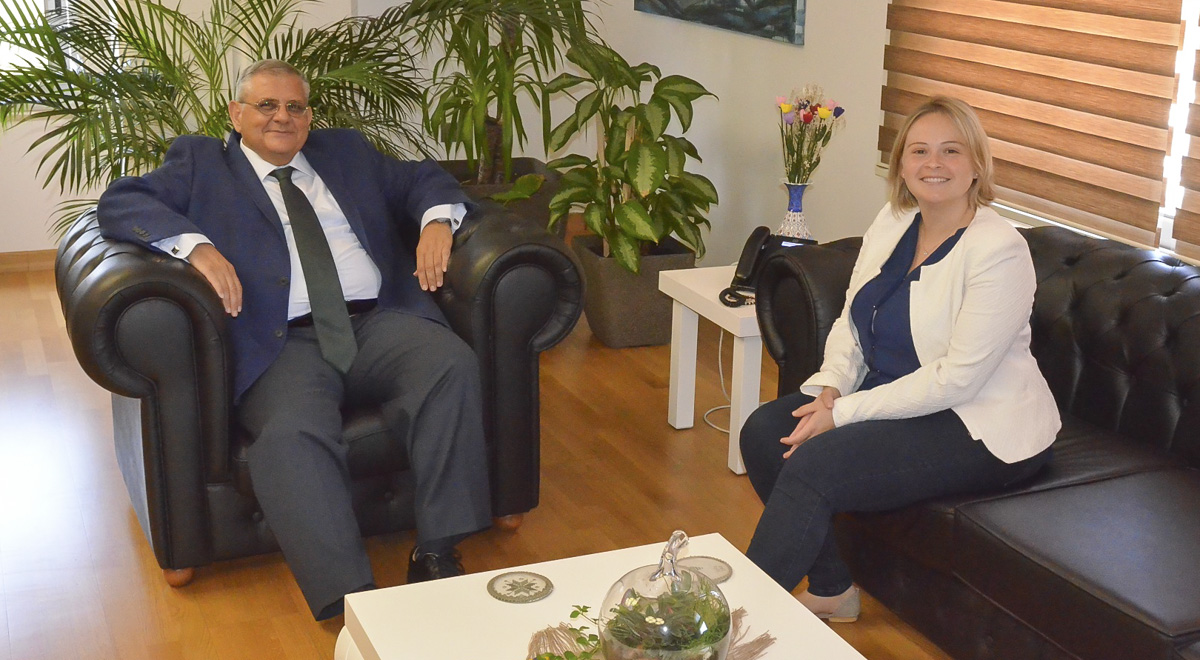 As the first step, women’s health cohort in Northern Cyprus will be established from a sample consisting of 8 thousand women between ages of 18-60, representing the 10 % of the Turkish Cypriot female population. Vital health and morbidity data will be collected and factors affecting women’s health and care seeking patterns will be observed. Specific aims include, estimating prevelance rates of women’s health conditions and associated symptamology, defining gynaecological and comorbity profiles of Turkish Cypriot women and quantifying women’s access to health care and estimate the social burden of diseases such as endometriosis in Northern Cyprus. Disease rates, clinical profiles and healthcare statistics of women in this sample population will be compared with the rest of Cyprus and other European countries to assess relative burden of disease, and results will form the basis for targeted hypothesis-driven follow-up studies involving Cypriot women.

The research will be the first study that will create the first women’s health source representing Eastern Mediterranean Region and will gain an important international recognition. EMU will provide support on fieldwork, transportation and social media and target audience based promotion for the research. At the same time, EMU Dr. Fazıl Küçük Faculty of Medicine, EMU Faculty of Health Sciences and EMU Faculty of Arts and Sciences, Department of Molecular Biology and Genetics will be involved in the coordination of the data collection teams. 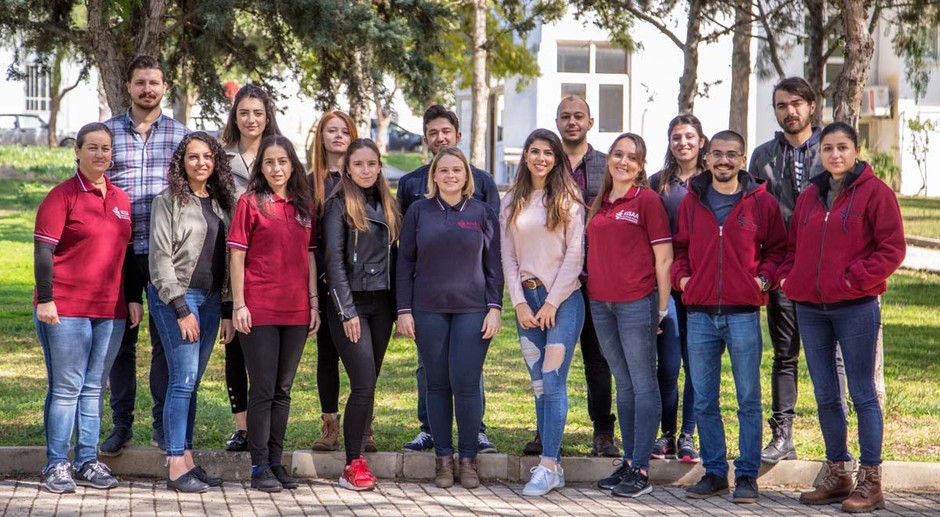 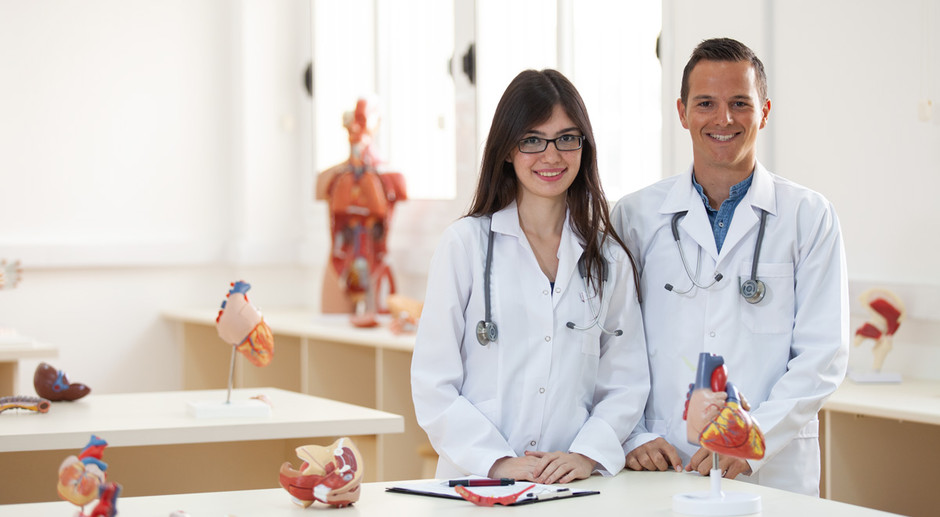