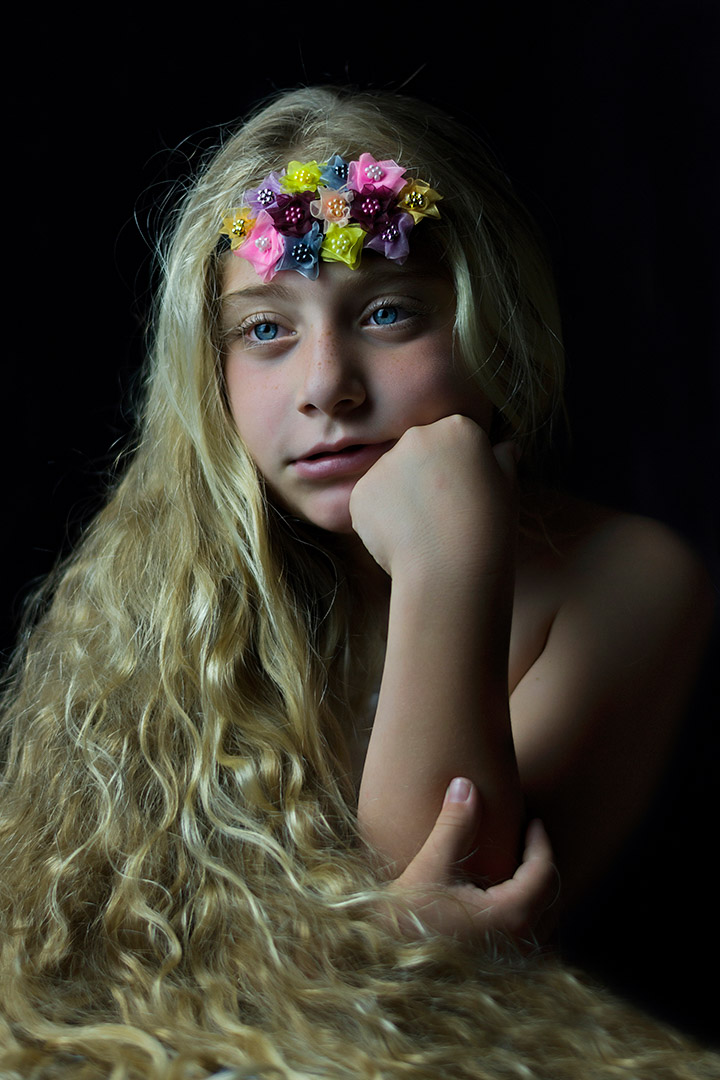 Sakarya took part in the open color category of the said competition with 4 photographs, three of which (Ceylin, Lemonade, Three Pink Beauty) received the highest score (88) within Cyprus, bringing her a gold medal in the “Best Cypriot Author” award. Expressing her pleasure in receiving the said award, Sakarya also added that one of her photos was nominated for exhibition in the “Photo Travel”  category. 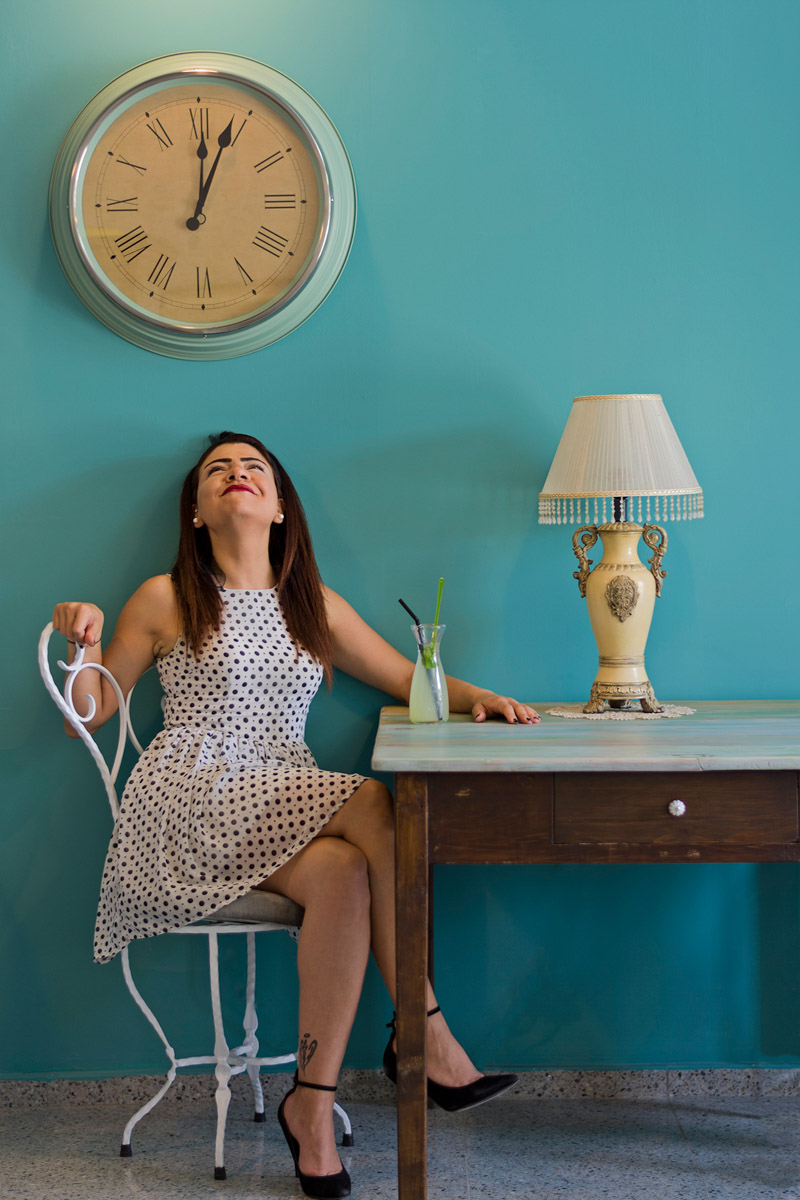 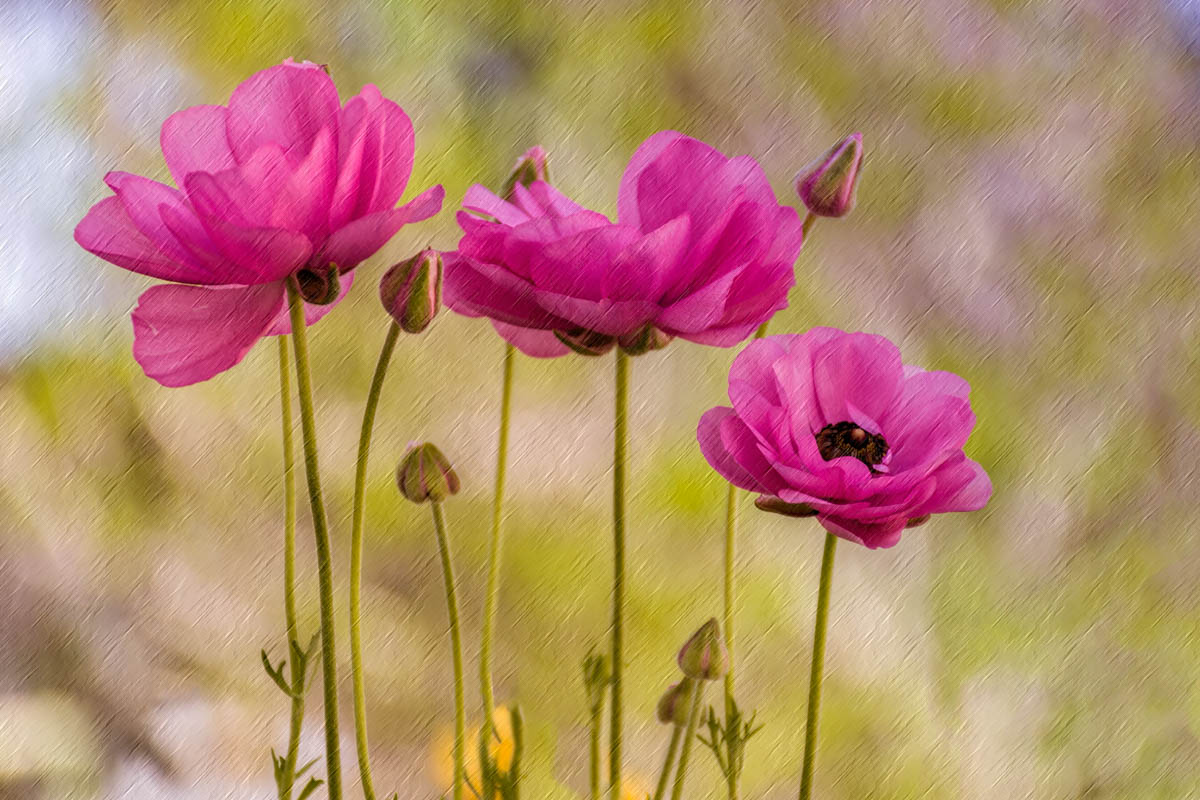