A cooperation protocol has been signed between the Eastern Mediterranean University (EMU) and the Cyprus Turkish Journalists Association (KTGB). EMU Rector Prof. Dr. Aykut Hocanın and KTGB President Emin Akkor signed the said protocol which has the aim of renew the previously signed cooperation protocol between EMU and KTGB and to take institutional relations further.

EMU Has the Highest Student Rate of All Times 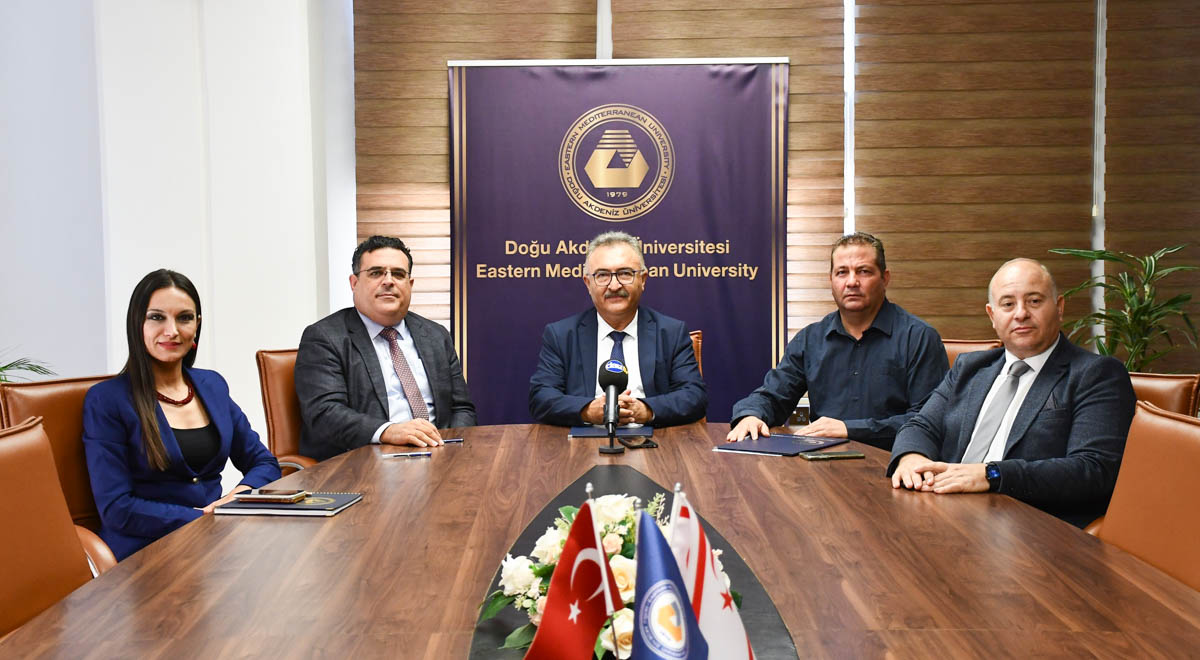 Renewal of the Protocol is Very Important

In his speech, Emin Akkor emphasized that the protocol in question, which was signed in the past, both provided great benefits to KTGB members and played a major role in the development of relations. Emin Akkor also added that the renewal of the protocol was very important. Akkor also stated that they work in harmony with EMU Communication Faculty. Pointing out that ethical journalism is one of the points that the KTGB is constantly dealing with and attaches importance to, Akkor underlined that news made with some commercial interests harms the profession in general. Stating that EMU has recently come to the fore with its achievements, Akkor congratulated those who contributed.

EMU Board of Trustees President Dr. Özcenk stated that the most important locomotive of the country's economy is education, and emphasized that EMU is at the forefront of the locomotive with the quality of education. Noting that EMU's mission is not just education, Dr. Özcenk stated that it is among the duties of EMU to produce solutions to environmental problems with a sense of social responsibility. Stating that EMU has an integrated structure with the society, Dr. Özcenk put forth that it is the right of the entire society to be aware of the local events in particular and the events in the world in general, and that this is only possible with a free press. Noting that the press is an indispensable part of democracy, Dr. Özcenk wished the said protocol to be beneficial. At the signing ceremony, Prof. Dr. Hocanın presented Akkor with a gift representing EMU 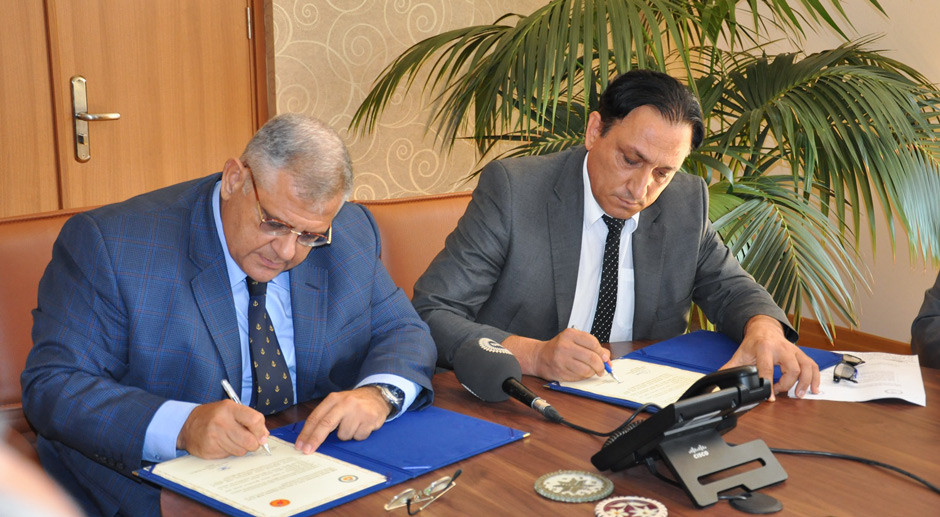