Eastern Mediterranean University and Cyprus Turkish Journalists Association signed a collaboration protocol to further enhance the relationship between the two parties. Within the framework of the protocol which was signed at EMU Rector Prof. Dr. Necdet Osam’s office at 12:00 o’clock on 16 October 2015, both parties will work on ways to strengthen the communication and interaction between the two institutions.

During the signature ceremony of the said protocol, Chair of the Cyprus Turkish Journalists Association İzzet Volkan expressed that they have been observing EMU’s development for some time. Volkan also expressed his appreciation for work towards converting EMU to a more modern and indepentent structure.   Volkan also put forth that the collaboration protocol is a clear indication of the value EMU gives to professional and non-governmental organisations.

In his address, Prof. Dr. Osam highlighted the importance of the press as well as the quality of the news appearing in press organs. Prof. Dr. Osam added that through the new protocol, EMU is ready to provide every type of scientific and academic support. 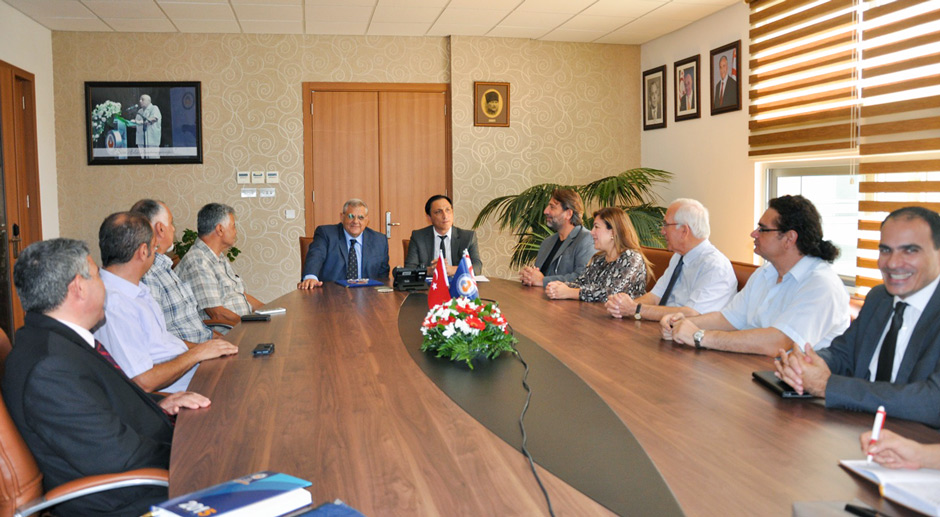