The 4-year Eastern Mediterranean University (EMU), School of Computing and Technology (SCT) Information Technology undergraduate program has been re-accredited for the longest period of time by ASIIN (Germany).

After a successful inspection period last year it was initially decided that the IT program would be accredited for a second time for a period of one year. Following highly affirmative reports and responses, the accreditation was extended for the second time for the longest period of time. A Euro-Inf Label quality certificate was also received.

Breaking new ground in our country, EMU-SCT had managed to receive accreditation for its 13 other programs in addition to IT. Obtaining all European Union based accreditations EMU-SCT is proud to be offering a European standard education. EMU-SCT also broke new ground at postgraduate level earning a Euro-Inf quality certificate.  With the new accreditations, SCT has raised its number of accredited programs to 13.

Prof. Dr. İlkan concluded by stating that the IT program’s ASIIN accreditation allows graduates free movement around the world, especially Europe highlighting that their education quality has been certified with the Euro-Inf Label delivered by EQAINE. 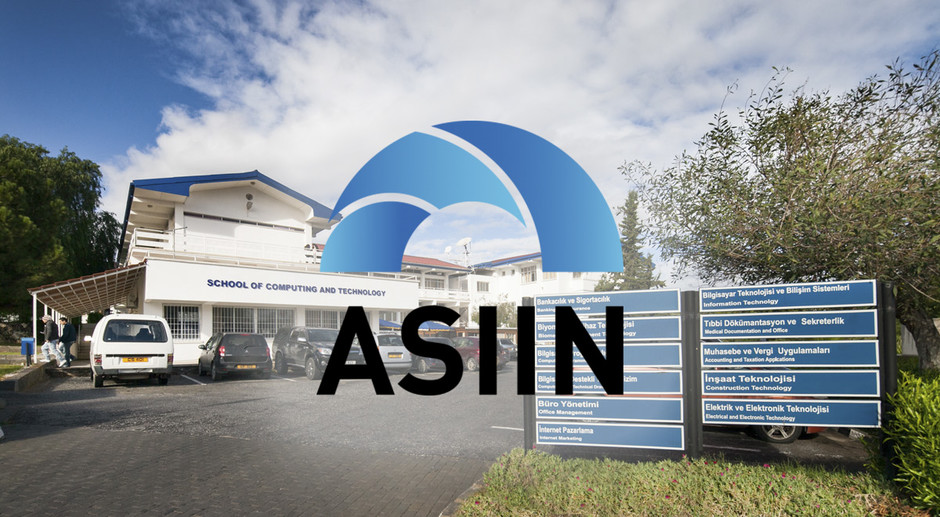 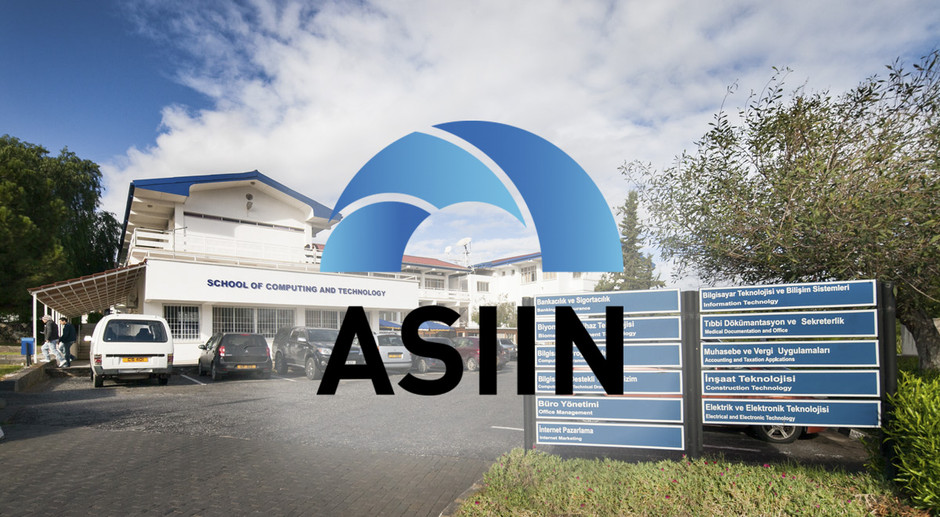 Another Accreditation for EMU SCT 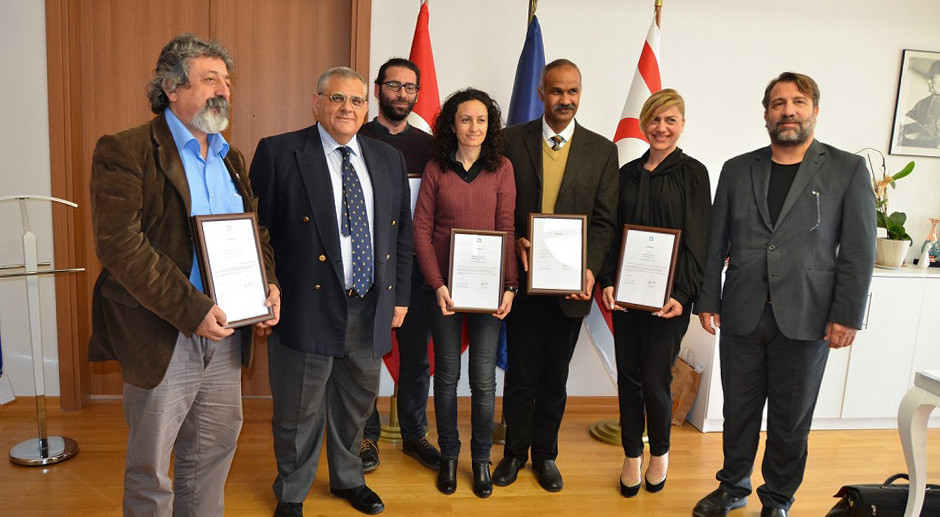 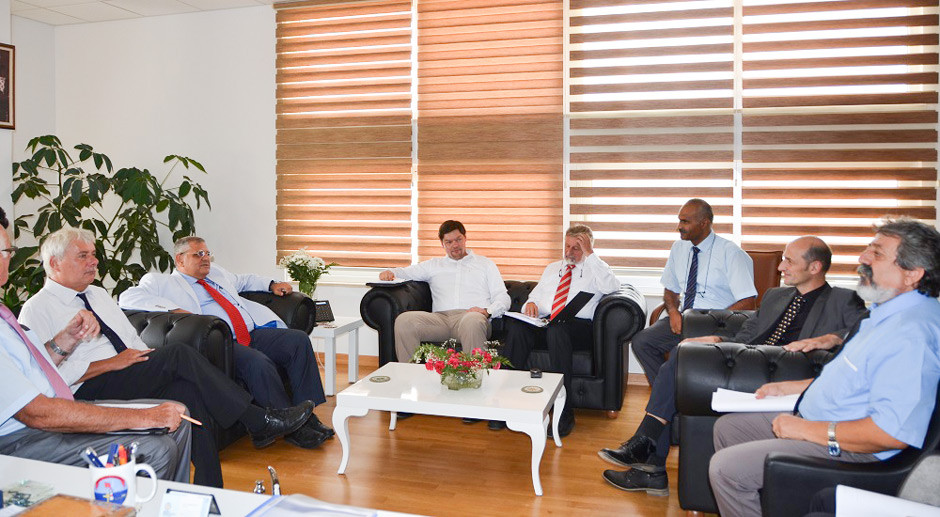 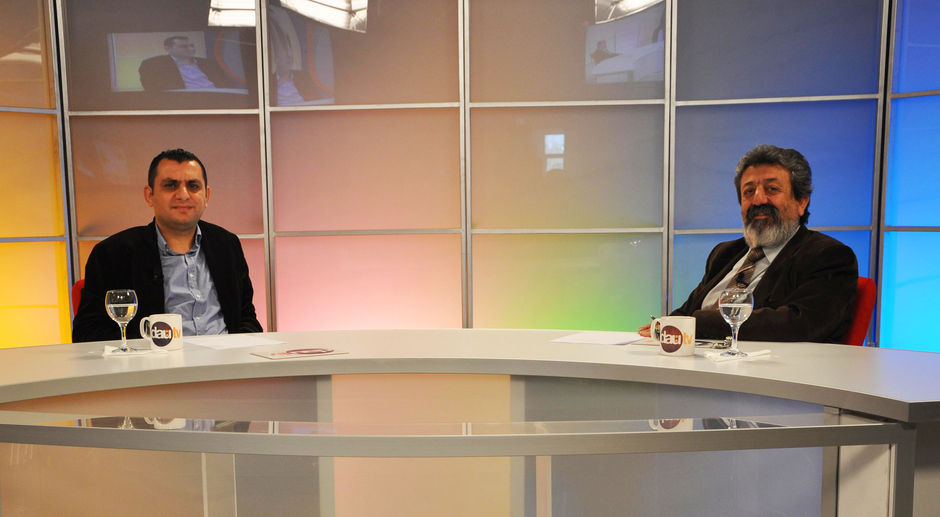