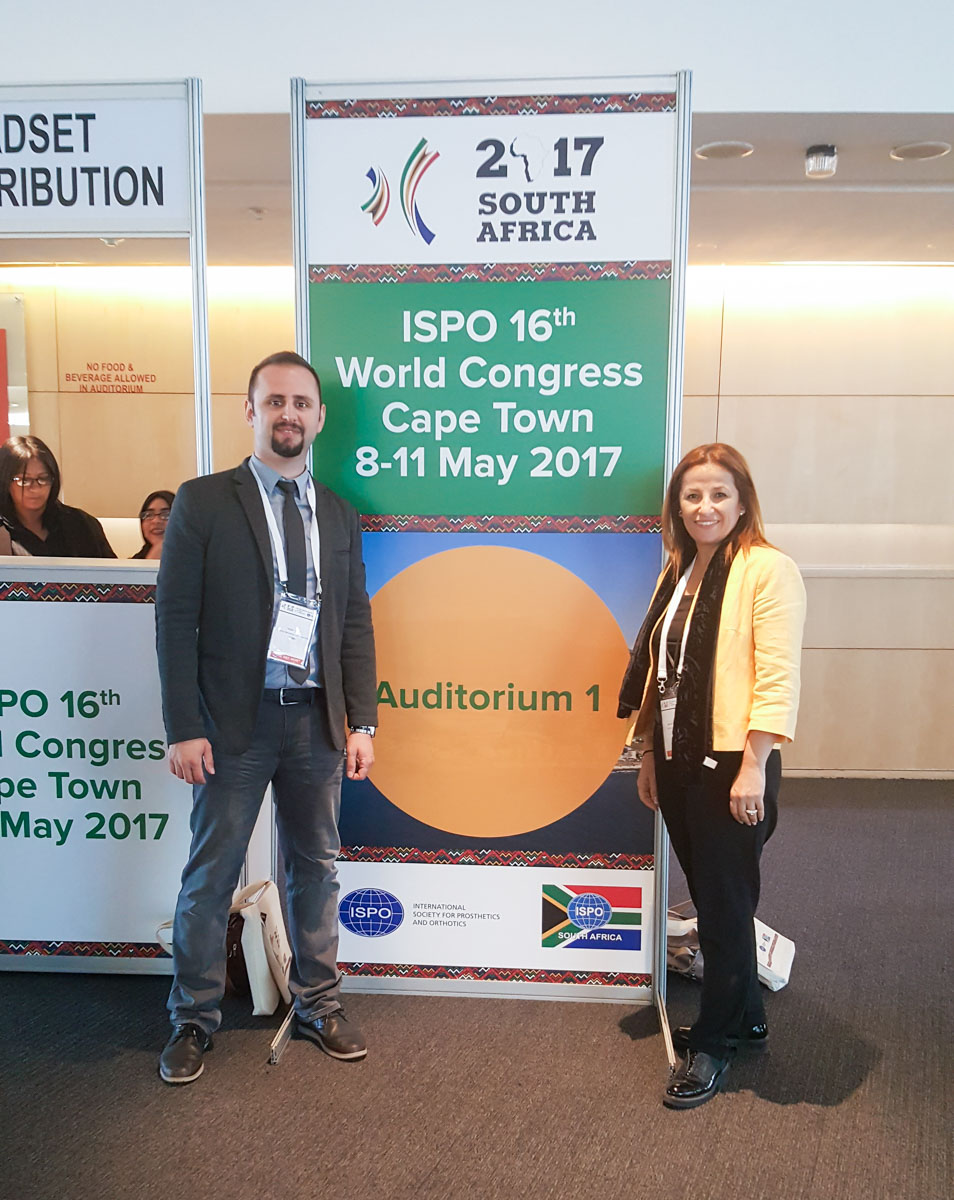 During the congress that featured different occupational groups such as doctors, physiotherapists, prosthesis orthesis technicians and podiatrists as well as over 2000 participants, Asst. Prof. Dr. Yasin Yurt presented the work he is coordinating titled “Lower Extremity Loading Symmetry in Adolescent Idiopathic Scoliosis While Walking With and Without Brace”. Relaying her opinions about the congress that lasted for a period of four days Prof. Dr. Mehtap Malkoç stated: “It was nice to see that we are carrying out Prosthesis, Orthotics and rehabilitation practices that are being carried out in other places however we will need to keep working to ensure that we can keep up to pace with technological advancements”. 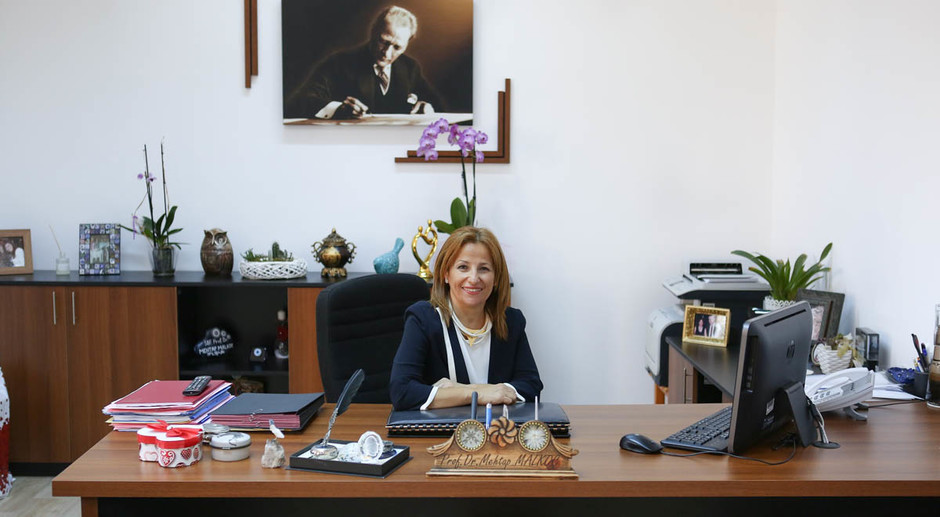 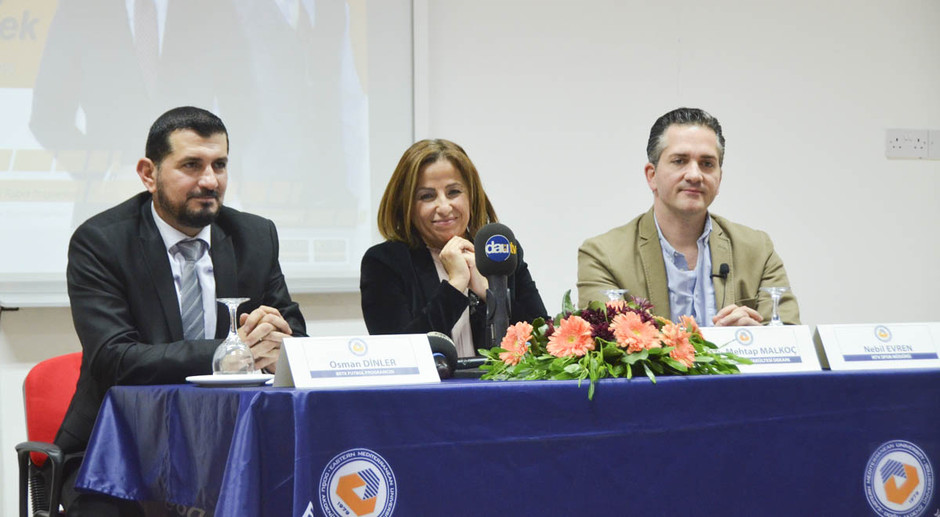 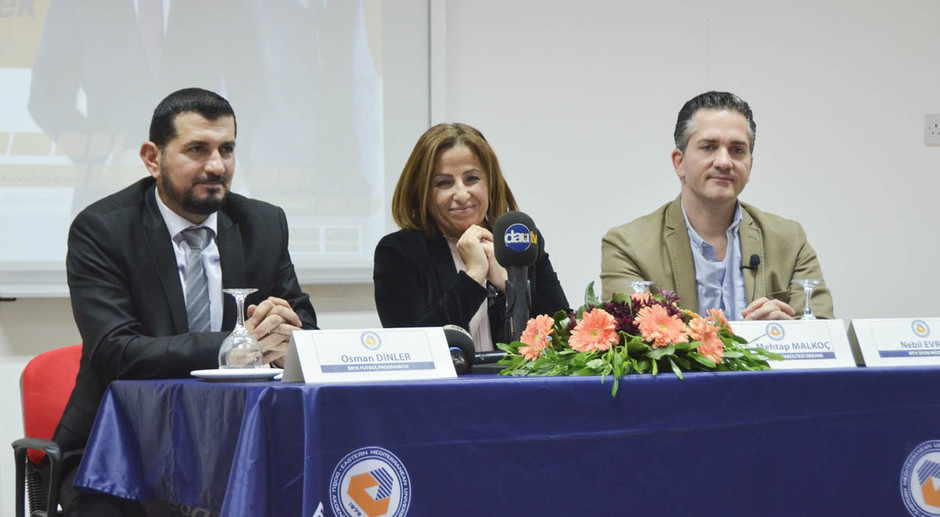 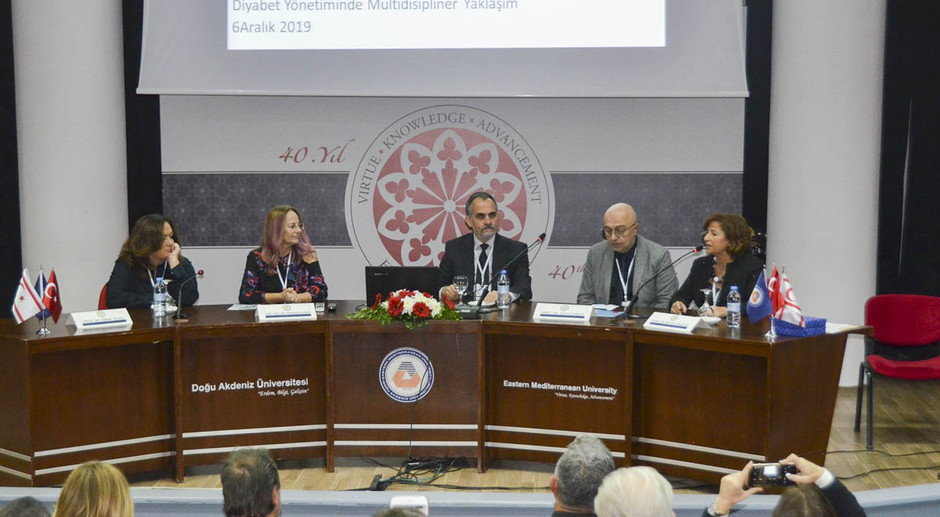 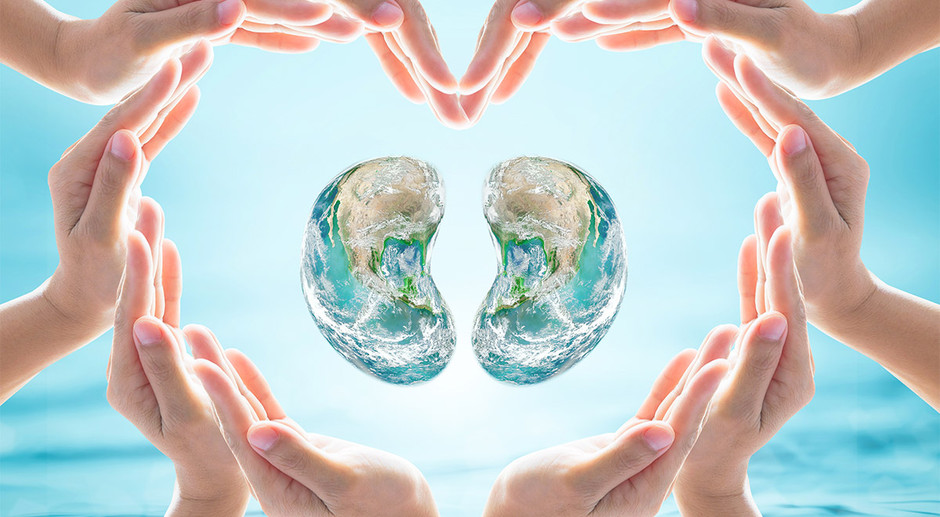 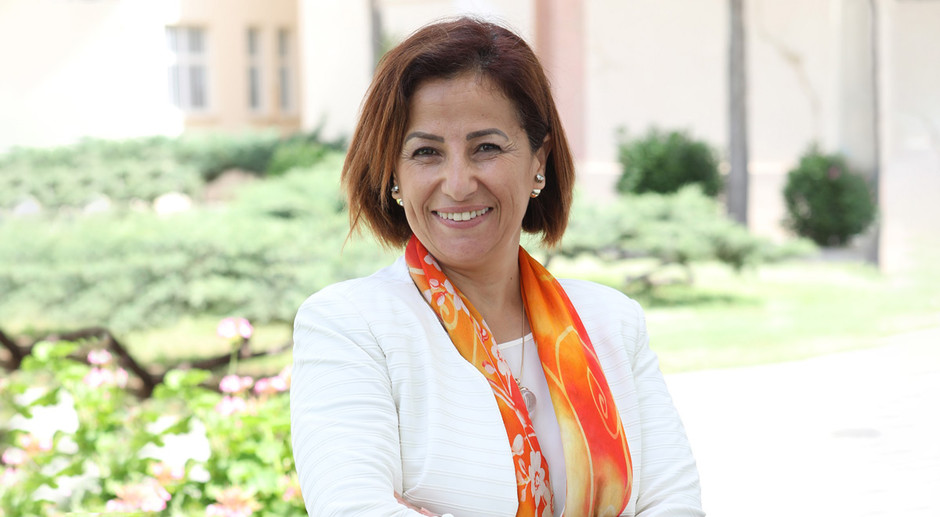