Eastern Mediterranean University (EMU) successfully upgraded its status in Quacquarelli Symonds (QS) 2021 evaluation following its previous QS Stars rankings in 2013 and 2017. Quacquarelli Symonds (QS), a reputable and reliable international institution with its evaluations on the World University Rankings in the field of higher education, announced the results of the QS Stars 2021 evaluation. According to the newly released rankings for 2021, EMU achieved a significant international success by receiving five stars out of five in five different categories.

Following the Overall Performance evaluation of the university, EMU added another star to its previous three-star ranking status by receiving four stars which refers to a higher education institution that has gained international qualification, has high levels in categories of teaching, internationalization and inclusiveness, excellent facilities, and its graduates are preferred by employers according to the standards determined by QS. 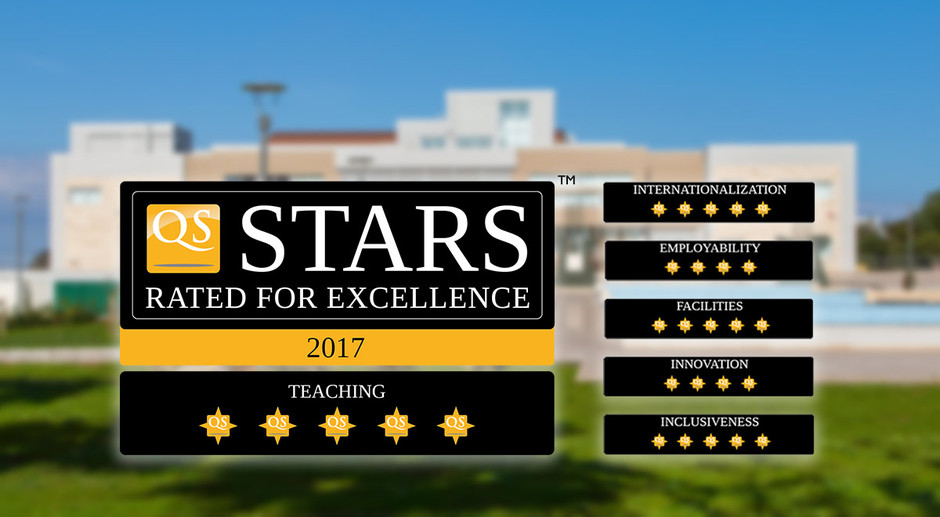 EMU Receives Five Stars From QS in the Teaching Category