Founded in London in 1949, IPSF is one of world’s oldest volunteer student organizations aimed towards supporting the developing public health fields with information and education through social networks as well as publications and professionals initiatives. Functioning at international level as a pharmaceutical students’ organisation, IPSF has formal relations with the World Health Organisation (WHO) and UNESCO. Today, the federation represents more than 350 thousand pharmacy students and recent graduates in 84 countries around the world. 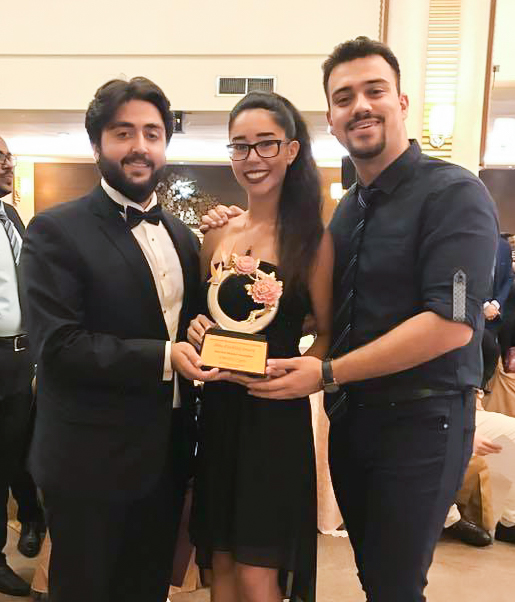 EMUPSS gained a huge achievement by receiving full IPSF membership with the presentation carried out by Student Exchange Program Chair Safiye Çağansel during the organization. EMUPSS representatives expressed their pleasure in receiving the membership and the officialization of TRNC’s representation amongst international pharmaceutical students, thanking everyone who supported them whilst obtaining full membership. 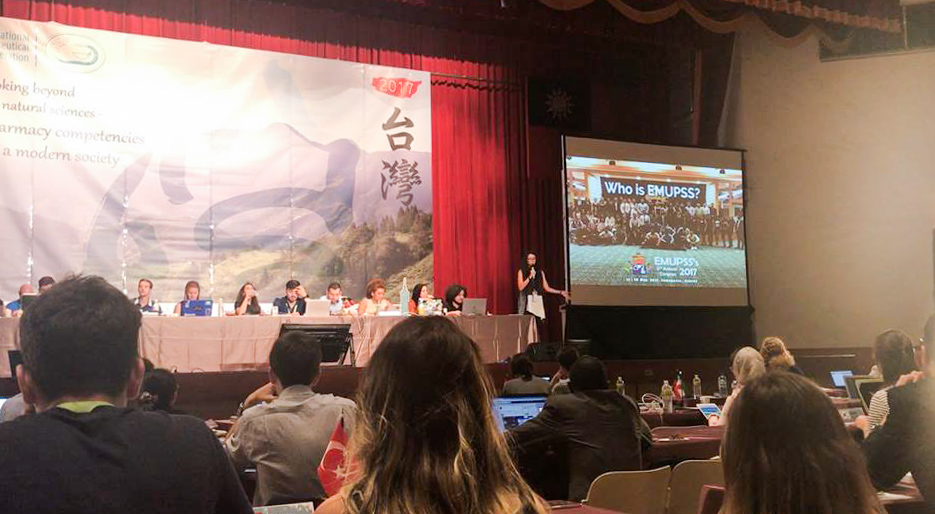 With the membership, Çağansel who obtained the right to vote at the said world congress expressed herself as follows: “We have added a new achievement to our IPSF journey which started with my presentation between 30 July – 9 August 2015 in India. Being the first and only participant from Cyprus, we officially received a full membership with the positive votes of all 54 voting countries at the congress. As a result of this, we used our rights to vote and presented proposals at the IPSF General Assembly. The annual IPSF General Assembly is being attended by over 500 participants from all over the world. This year Keishid Abtahi, Nashat Habbabah and I proudly represented EMUPPS. As a result of our accomplishments regarding the IPSF Student Exchange Program, EMUPSS was chosen as “Best New IPSF Member”. 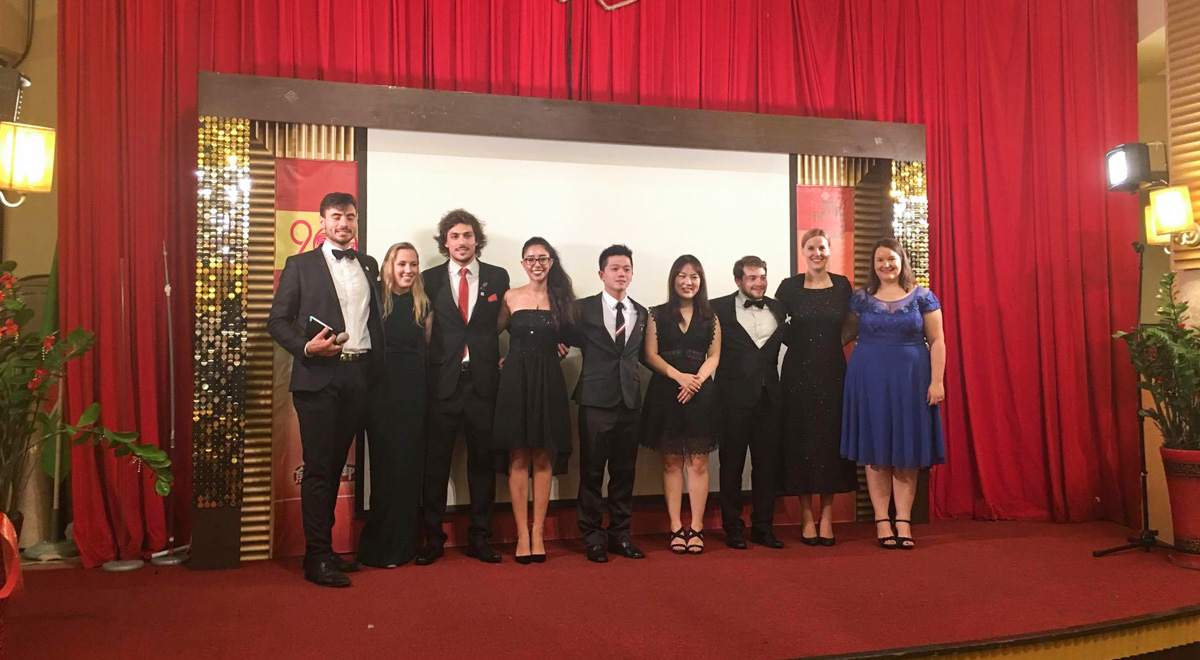 Underlining the significance of being elected as IPSF Chairperson of Student Exchange 2017 – 2018, Çağansel preceded her words as follows: “Within the framework of the student exchange program I started last year, we hosted a total of 28 people from 15 countries, providing them with various internship opportunities in our country.  In addition, we carried out various meetings and educational programs regarding the smooth functioning of worldwide student exchange programs by preserving our place among the 10 IPSF mentors and as a result we gained maximum benefit from the international Student Exchange Programs. This year, by putting my candidacy to become the Head of Student Exchange Program executives, Student Exchange Organizers (SEO), and the IPSF Student Exchange Committee (SEC) I am breaking more new ground. I am taking in the pride of being elected as the first Turkish person to work at the IPSF Board of Directors. I have towards the people who supported me and my work a great debt of gratitude”. 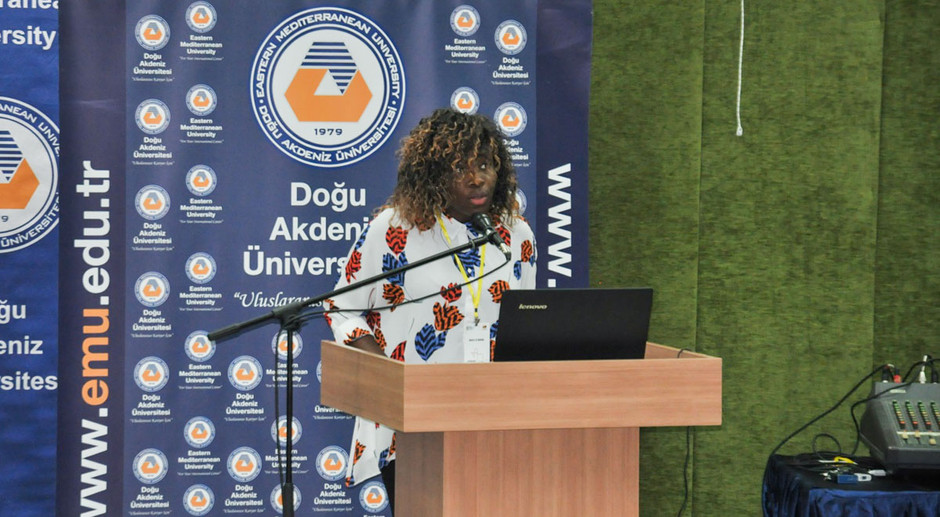 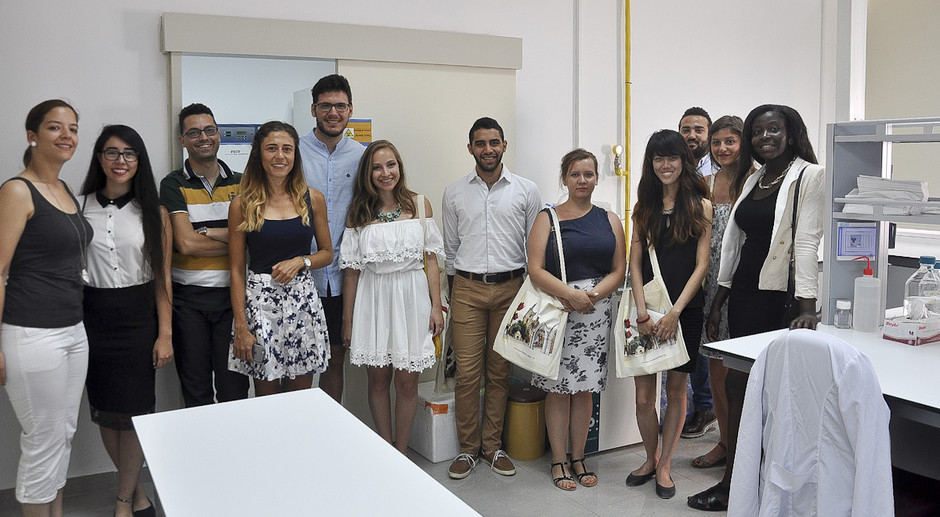