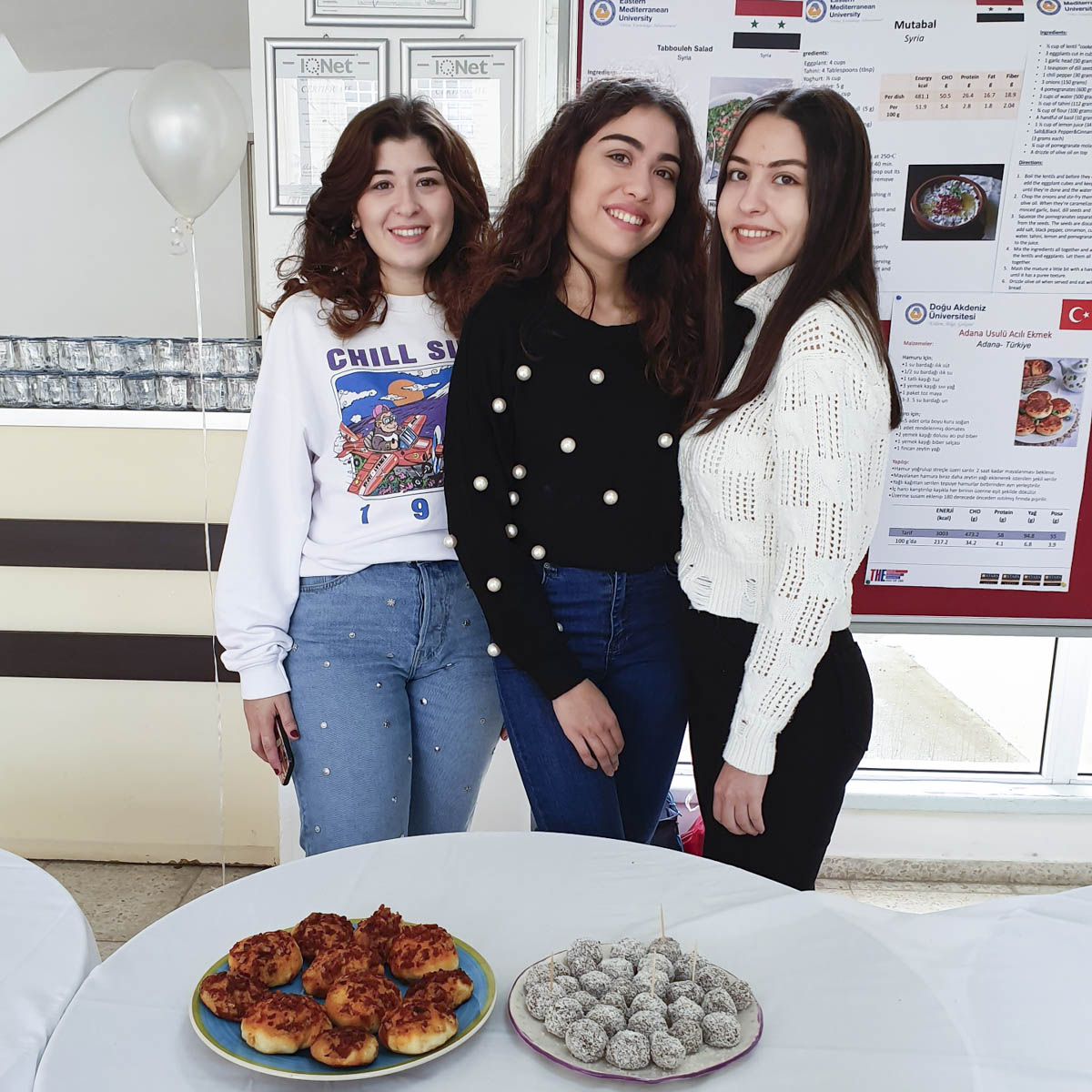 The event featured different cuisines from various cultures around the world that were made by the students themselves in an attempt to promote their cultures. The cuisines on offer at the event were accompanied by posters and handouts with the nutritional information and recipe for each cuisine on display. In this way they promoted both their countries’ culture and the nutrional information of their cuisines. 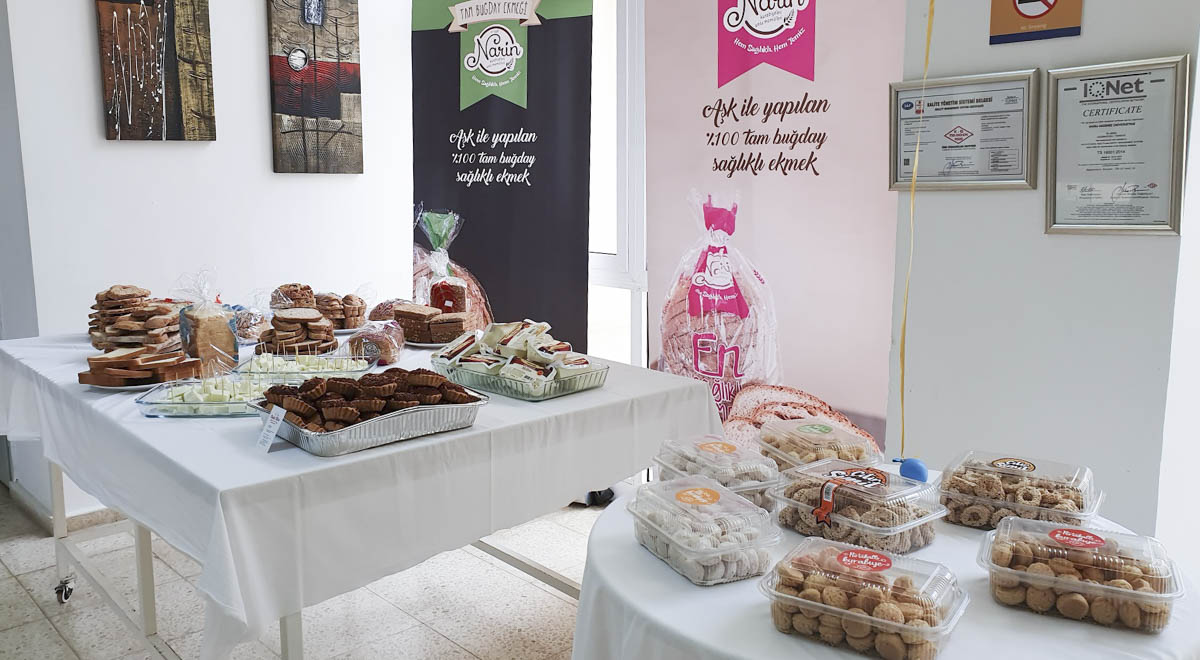 The event aided students studying Nutrition and Dietetics to meet and get to know each other. Faculty Dean Prof. Dr. Mehtap Malkoç along with teaching staff from the department handed out certificates of appreciation for their efforts. Additional to the above, stands were opened by Oza Coffee, Renkli Tatlar Bakery, Narin Kurabiyeleri and Meriç milk products, who promoted their products at the event. 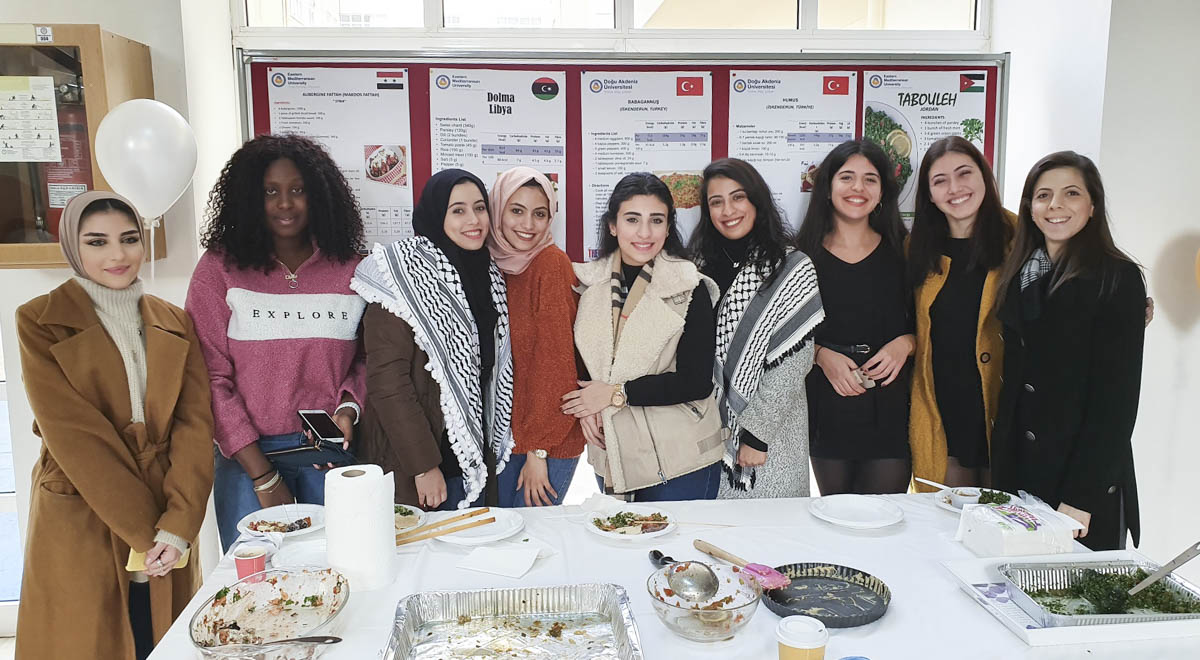