A night of cultural display and entertainment took place on Tuesday 20th December 2016 as the Iranian Students’Society of the Eastern Mediterranean University held Yalda Night. The event which was held at the cultural center attracted not only Iranian students in EMU but also Iranians who live in Cyprus.

In his welcoming speech, the Vice Rector for International Relations and Promotion Prof. Dr. Cem Tanova said it is important for a university to provide quality education for itsstudents which also includes cultural elements. He welcomed all members of Iranian community in North Cyprus stating that EMU is a friendly university that is willing to accommodate all.

Prof. Dr. Tanova appreciated the entire members of the community for all their efforts in making EMU better. He said though his year 2016 has been good for EMU, the future is even better while urging them to be more empathic, committed and caring for oneanother

In his address, the Iranian Ambassador DrZabib appreciated EMU for their hospitality and friendliness. The event also featured also featured live music by Ahang Ensemble, recitation form the Quran and poem renditions

Yalda Night which means birth, is a celebration of winter solstice on December 21--the last night of fall and the longest night of the year. Yalda Night also corresponds with the night of December 20/21. 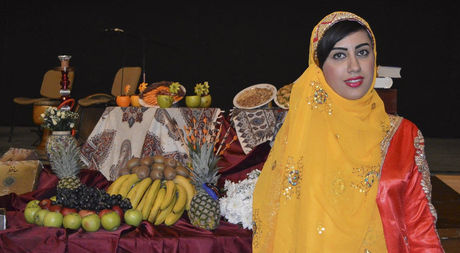 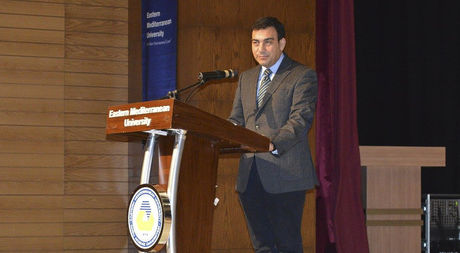 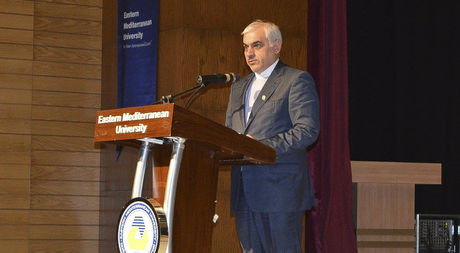 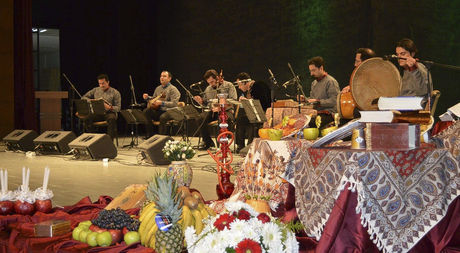 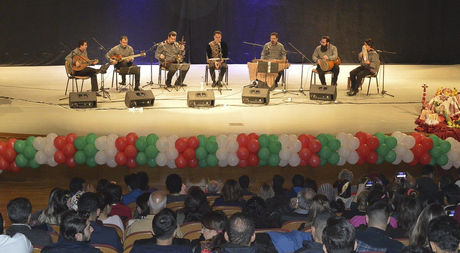 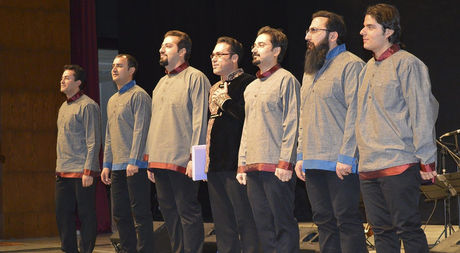 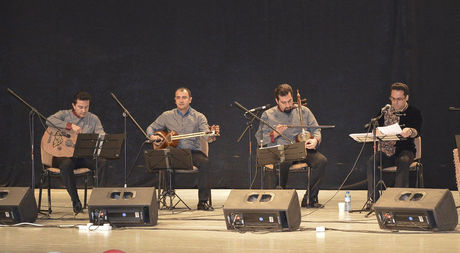 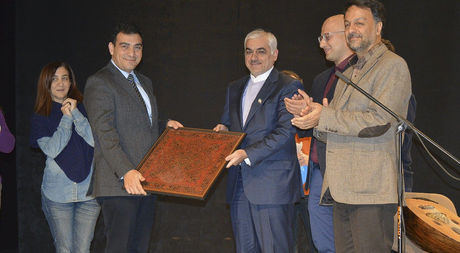 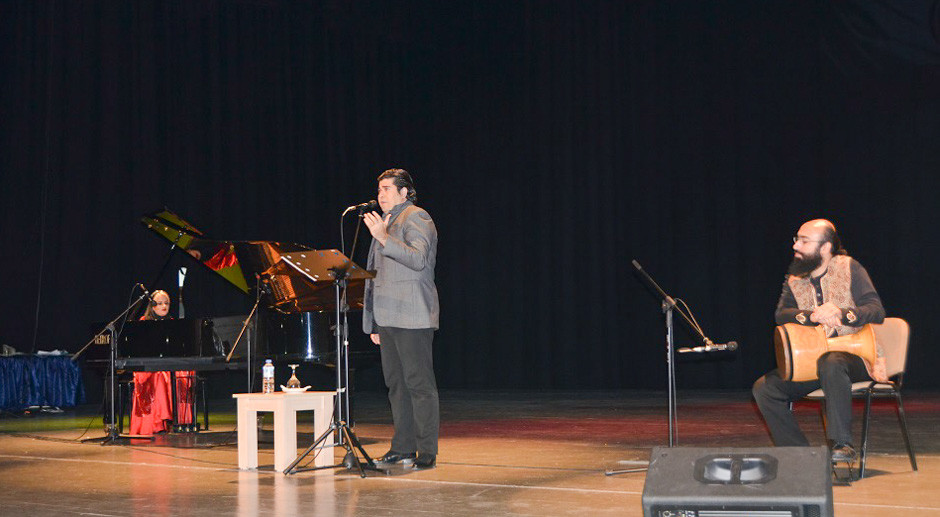