Along with Bologna University, academic staff members from “L.Bocconi” University of Milan and ‘Catania University’ of Sicily also participated in the conference the first of which was organised by Ankara University at the aforesaid university’s Manavgat Campus. 2nd Turkish-Italian Constitutional Law Conference which took place under the theme of “Government Systems and State Types” was hosted by Bologna University.

The series of the Turkish – Italian Constitutional Law Conferences have the aim of facilitating discussions on specified themes from the Turkish, Italian, the European Union and Cypriot perspectives. In this respect, the next conference will take place under the theme “Democracy – Democratic State” at Catania University, Sicily.

Within the framework of the collaboration settled between EMU and Bologna University, important international conferences on the solution of Cyprus Conflict and Harmonisation with the EU Law will be organised as of next January. The aforesaid series of conferences which will provide noteworthy contributions to ‘Cyprus Conflict’ are expected to attract various prominent academics in the relevant field. 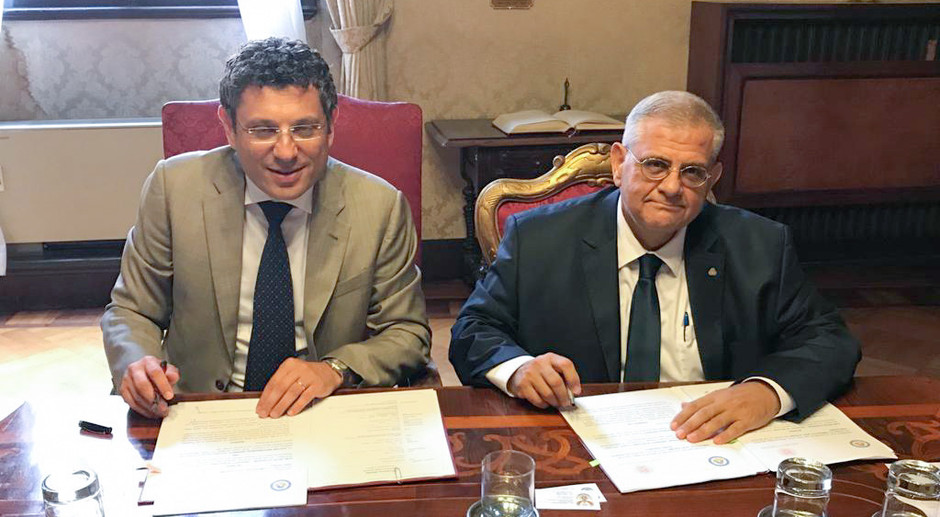 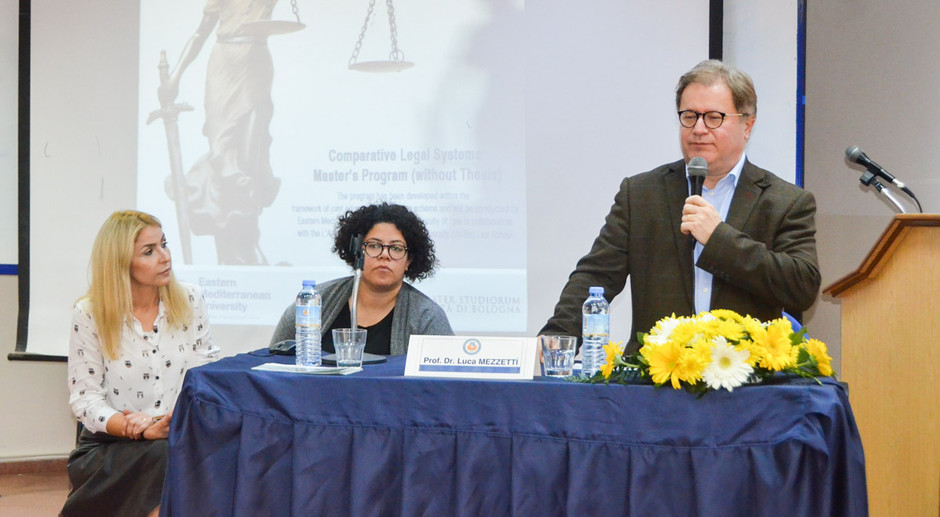 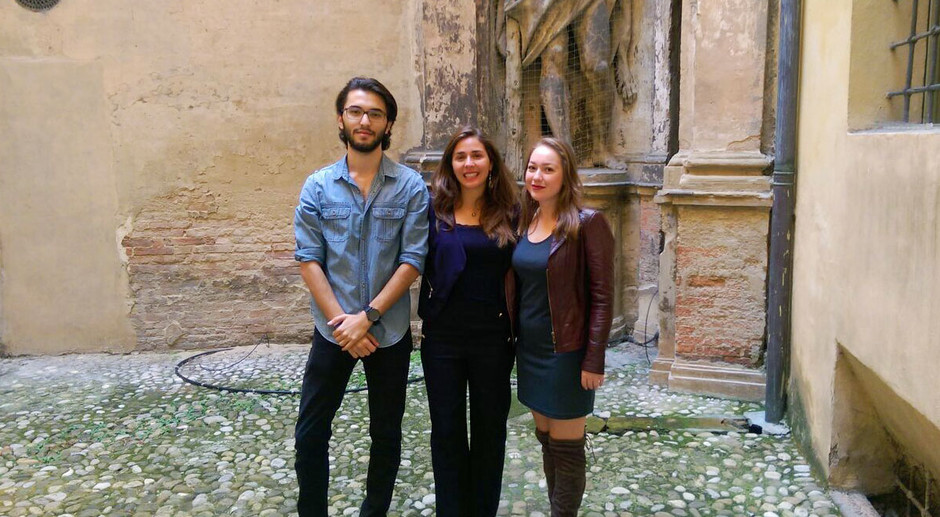 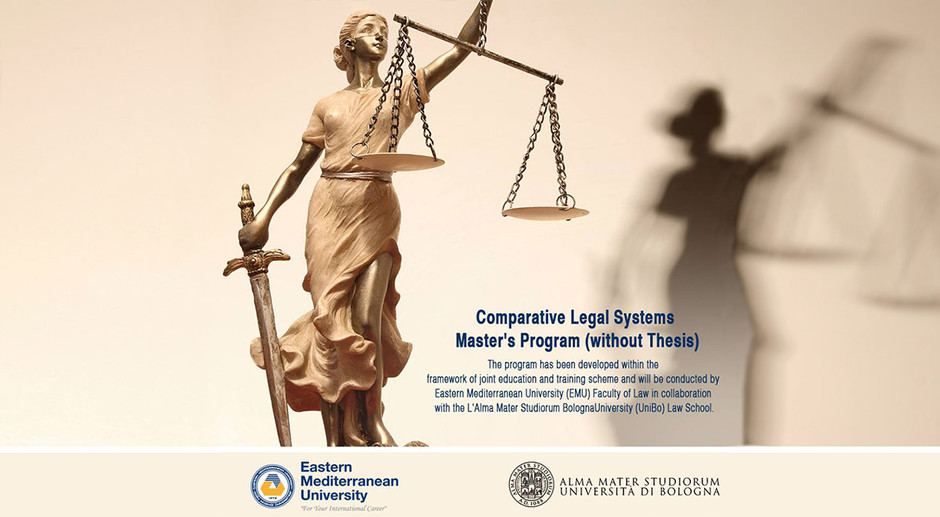 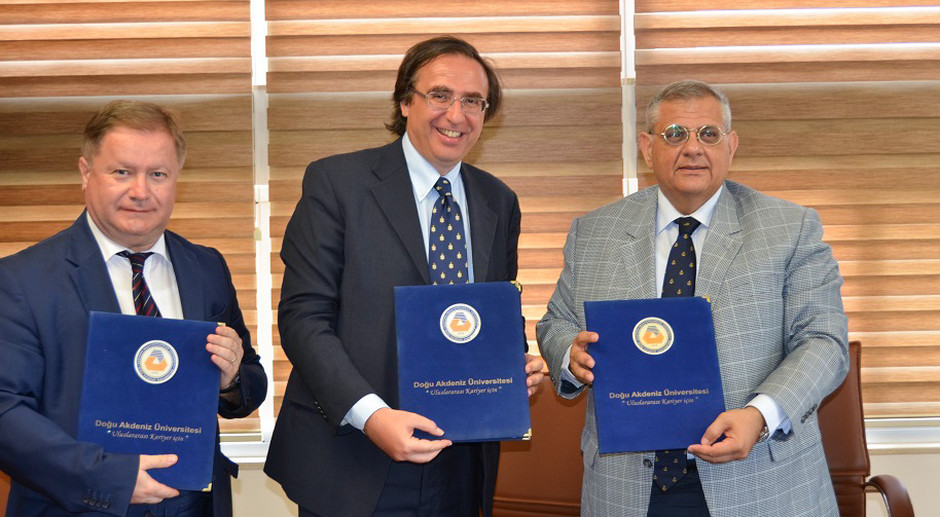 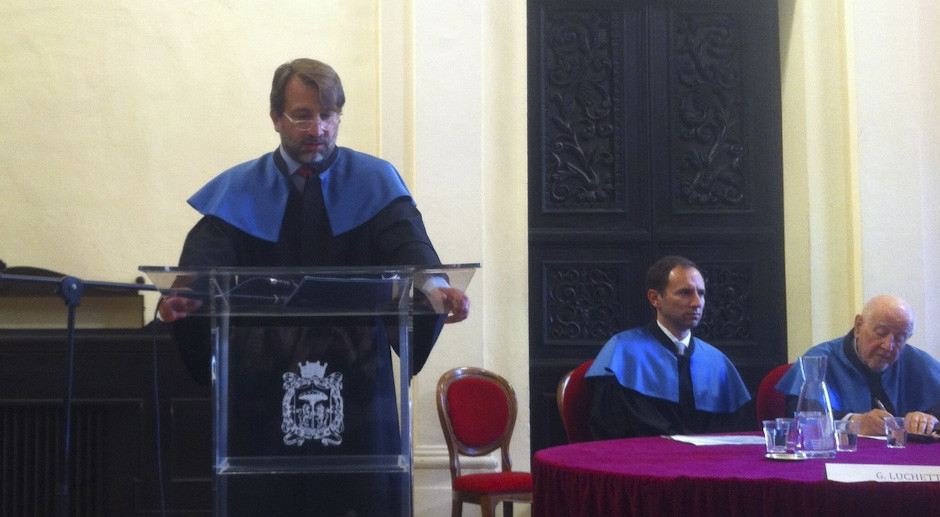