During his opening address, Vice Rector for Academic Affairs Prof. Dr. Ahmet Sözen expressed his pleasure in hosting prominent scientists in EMU. Stressing the importance of the event, Prof. Dr. Sözen wished all participants a productive and successful conference.

Dean of the Faculty of Arts and Sciences and Chair of Conference Organising Committee Prof. Dr. Rza Bashirov stated that a considerable number of scientific workshops, panels, and conferences are organised these days all over the word. However, the actual contribution of an academic event to the promotion of an university and the country is closely linked with the quality of the event as well as the publishing of the conference proceedings in internationally indexed journals. In this respect, with 56.5% as the rate of rejected applications for presentations, 7th Conference on Machines, Computations and Universality is a serious event in the field. MCU'15 conference proceedings is published by Springer Verlag as a separate volume of the Lecture Notes in Computer Science (LNCS), a respectable book series indexed by ISI Web of Science, ACM Digital Library, DBLP, Google Scholar, ISI Conference Proceedings Citation Index and other prominent index and databases.

The MCU Steering Committee Chair and proferssor of computer science of Orlean University Jérôme Durand-Loose thanked EMU administration for their support, the Program Committee for being selective, the Organisation Committee for a carefully organised event, and the speakers for their participation in the event. Jérôme Durand-Loose also put forth that an agreement has been settled with Fundamenta Informaticae, a SCI-Expanded journal, for the publication of extended conference papers. 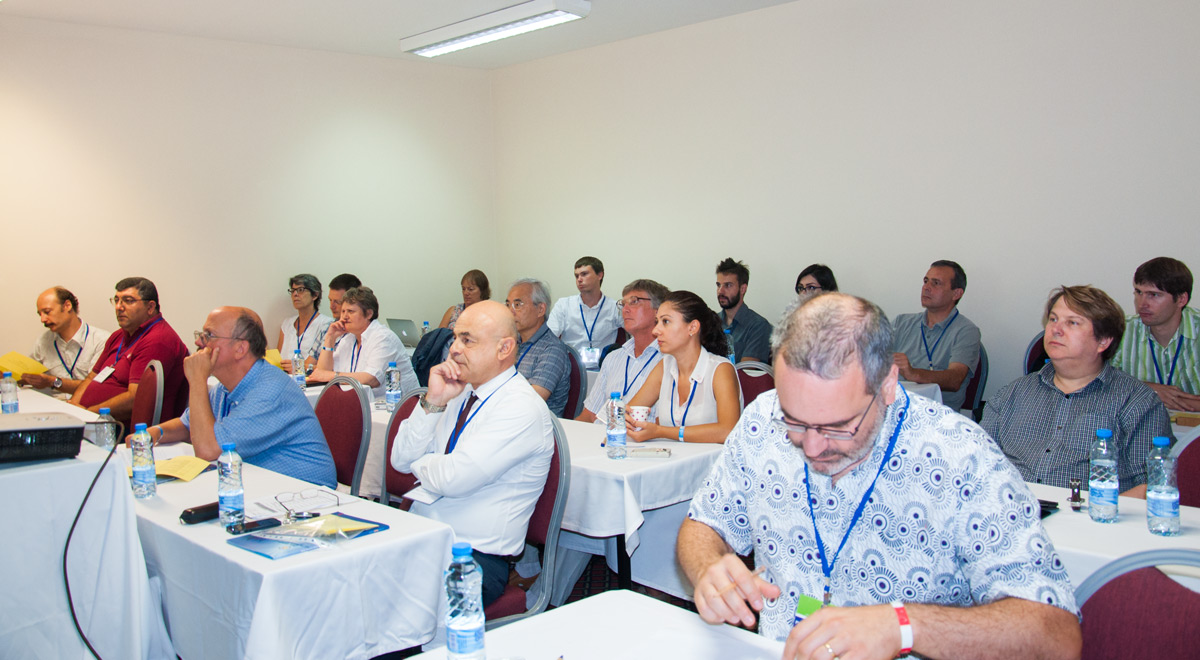 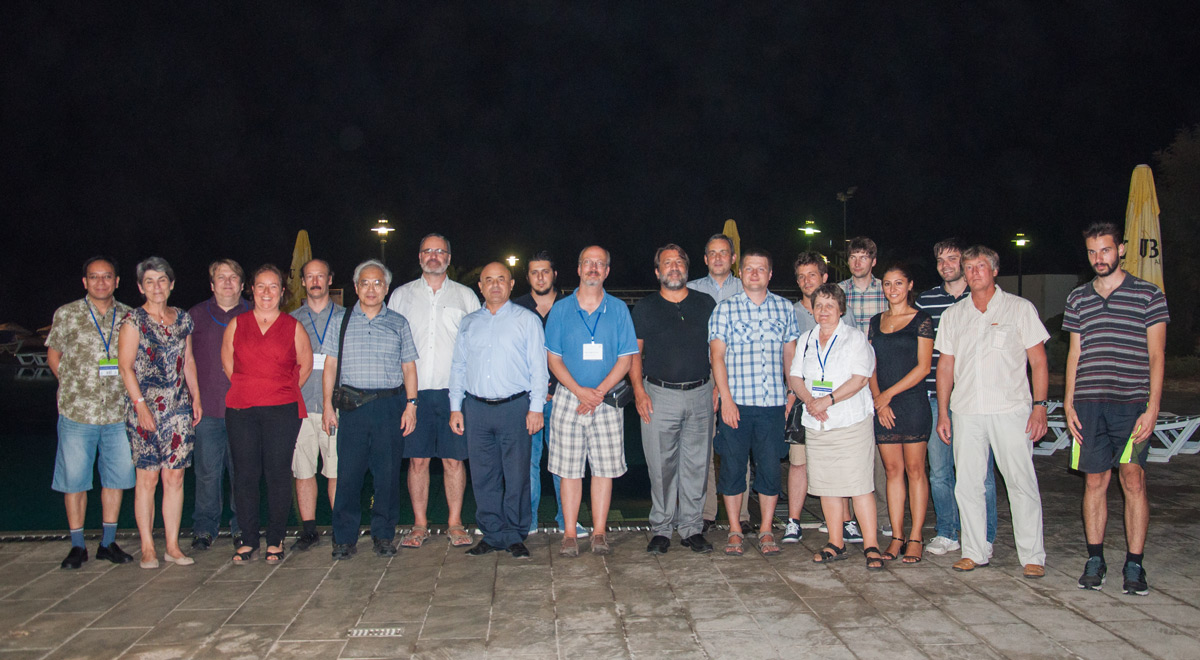 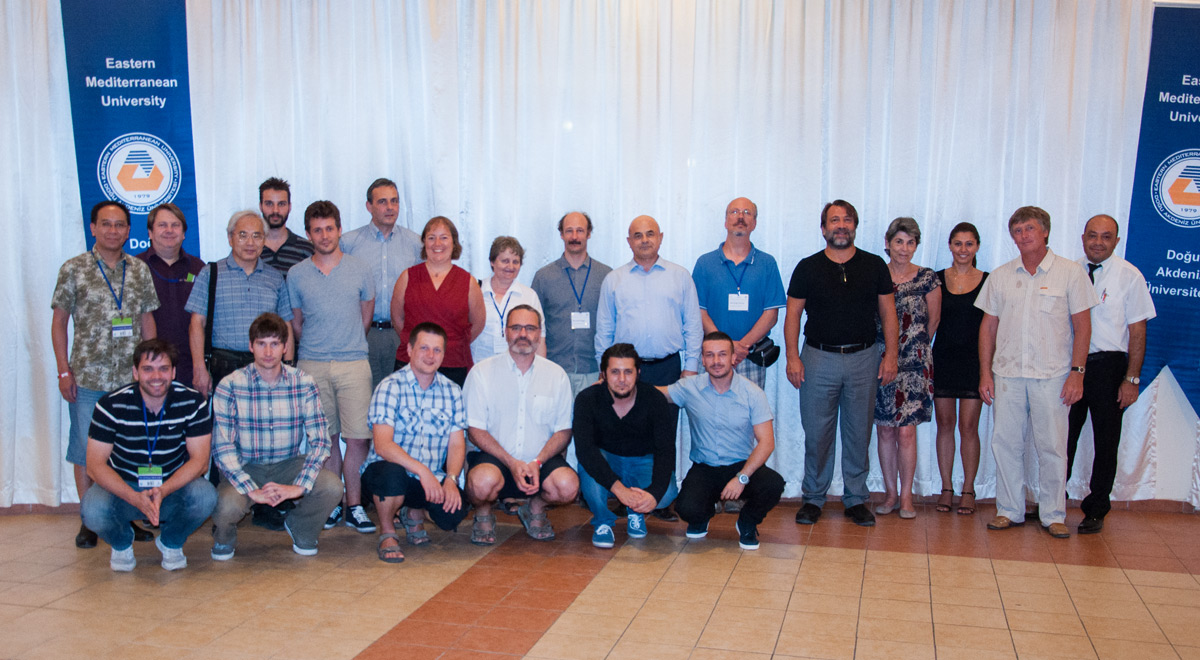 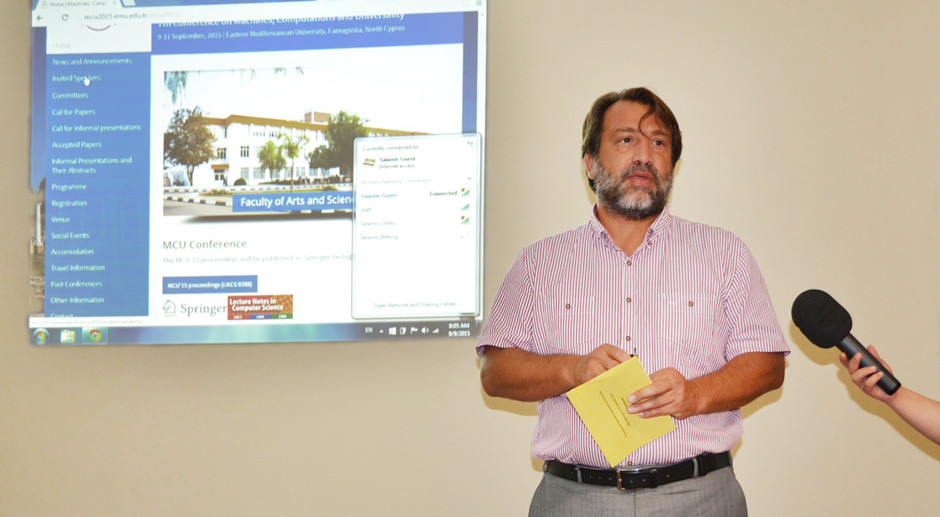