“25th Year Graduates’ Commendation Ceremony” organized by Eastern Mediterranean University (EMU) Alumni Communication and Career Research Directorate (MIKA) took place on Friday, 18 May 2018 at 17:00 in Emu Rector’s Office Senate Hall. The event that brought all the 1993 graduates together was attended by EMU Rector Prof. Dr. Necdet Osam, Vice Rector for International Affairs and Promotion Prof. Dr. Cem Tanova, EMU-MIKA Director Derviş Ekşici, many of EMU 1993 graduates and their loved ones. The event commenced with an introductory film about EMU followed by the graduate speeches. 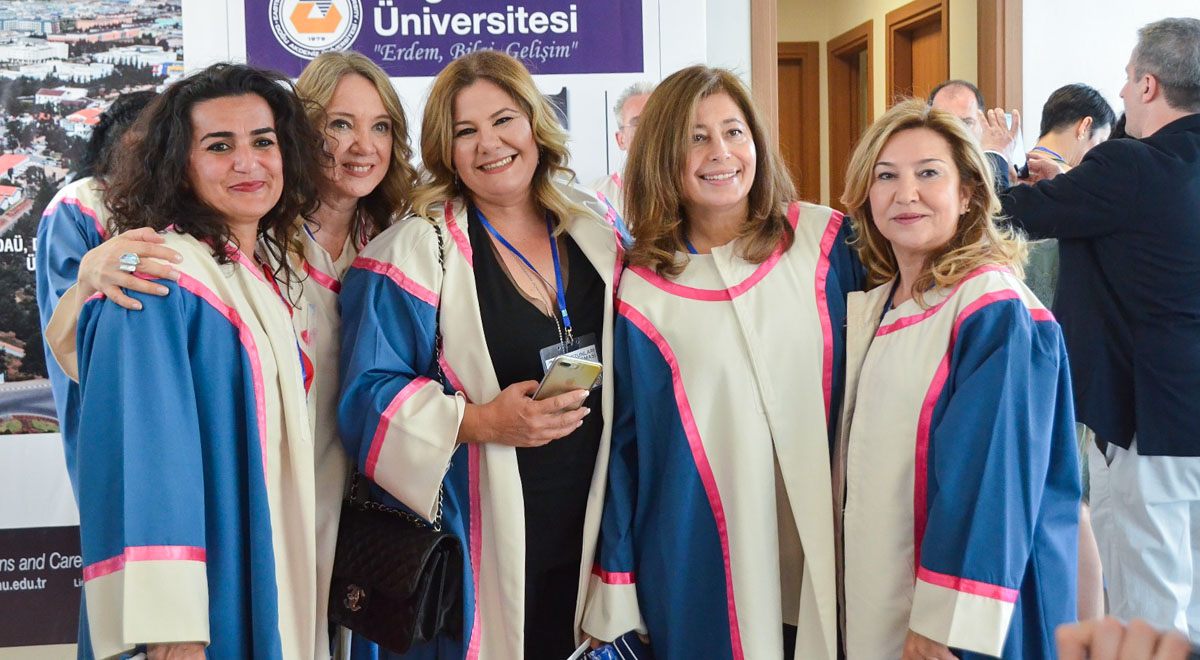 “It’s a Privilege to Be a Member of EMU”

1993 graduates Civil Engineering Department graduate Şebnem Özal, Business Department graduates Ersun Kutup, Arzu Yılmabaşar and Ülker Tek took a pride in being EMU graduates by stating that the university has given them a lot with its international atmosphere and the successful academic staff. Moreover, the graduates expressed their feelings on how EMU helped them on their success journeys as well as their happiness regarding being a member of EMU family. Electrical and Electronic Engineering Department graduate Kenan Akseki’s mother Semra Akseki shared her feelings about EMU by saying that her son is always proud to be a graduate of EMU, an international university around the world and added that the education her son received at EMU has played a significant role on his professional life. 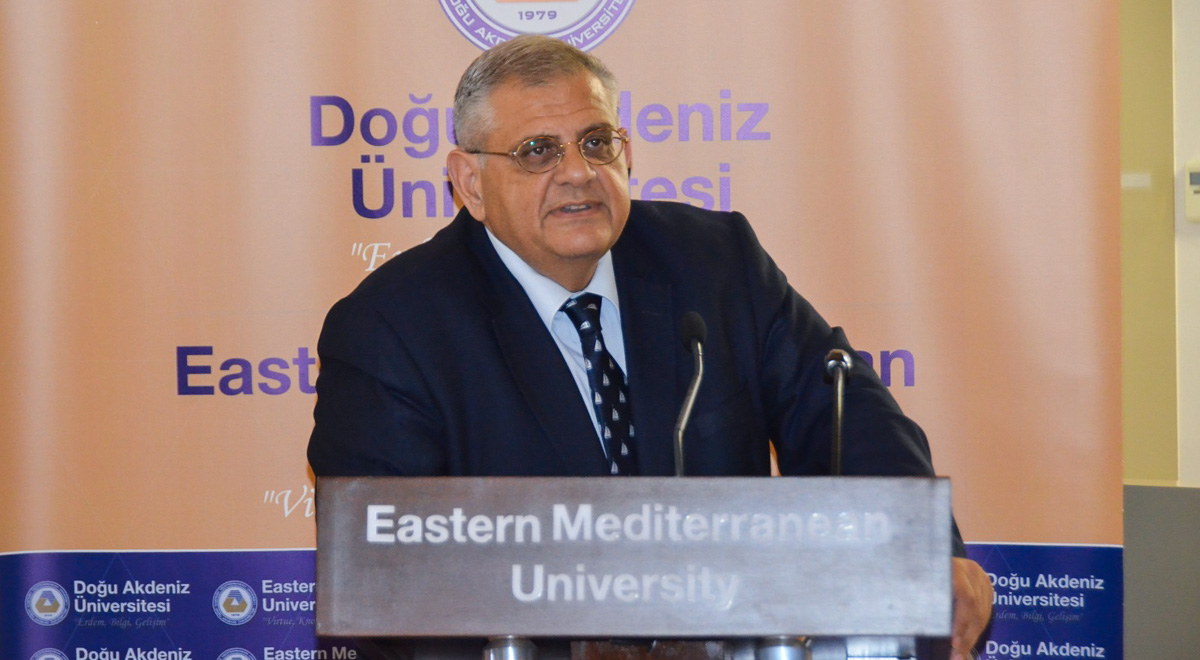 “I Wish You a Successful Career”

During his speech in the 1993 Graduates event, EMU Rector Prof. Dr. Necdet Osam mentioned how EMU has come a long way during these 25 years by saying; “I was a young academician in EMU when you were students in out university. Therefore, I was going through same things with you as an instructor. EMU’s primary goal was to integrate people with the outer world by raising quality individuals. Our university has raised precious students as you are, has helped you integrate with the outer world and therefore, created an environment for you where you benefitted the most and as a result, you took the necessary steps to be successful. With our quality education offered in our university, we have managed to be ranked in world lists within the last 3 years. Today, no other universities in the Turkish Republic of North Cyprus (TRNC) are on these lists. Another important point is our QS Stars. Our university has received 5 and 4 stars in terms of Quality Stars. We thank all our graduates who are here with us today and wish you a successful career”. 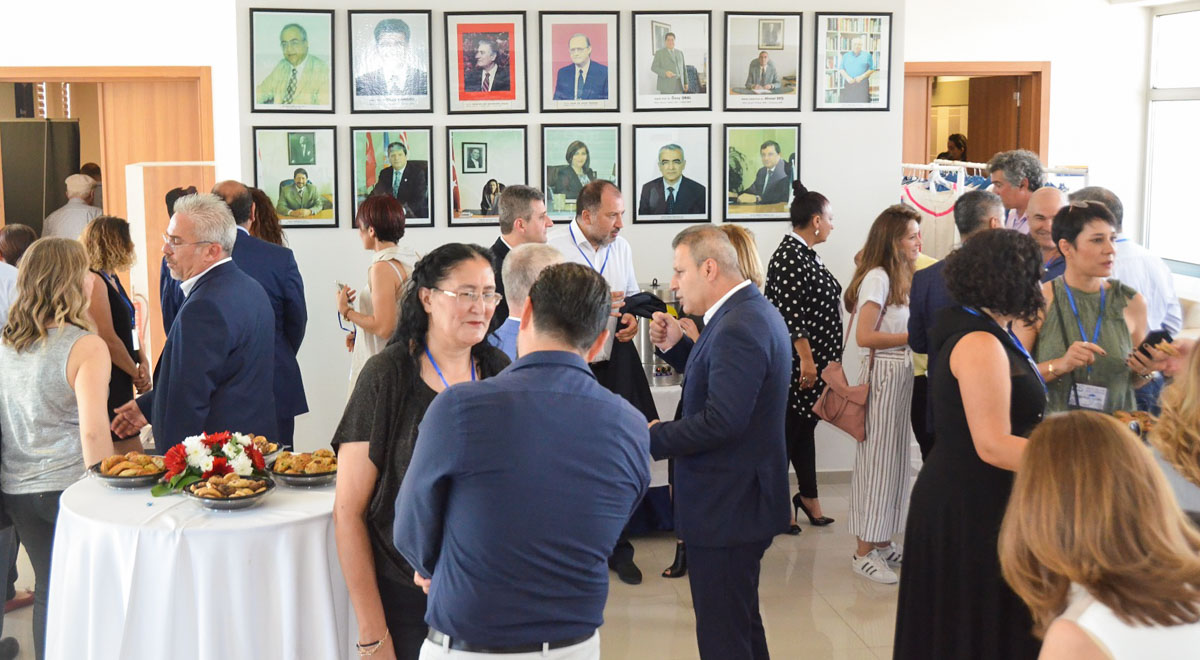