Barış Gençel who graduated from the Eastern Mediterranean University (EMU) Faculty of Business and Economics, Department of International Relations in 2000 is making the university proud with his achievements. Gençel is currently located in Shanghai, the largest city in The People’s Republic of China, where he is working for one of the world’s largest advertising companies (Ogilvy & Mather Advertising) as a Creative Director.

After graduating from the EMU International Relations Department in 2000, Gençel travelled to Hong Kong where he started an internship as part of the AIESEC program. After completing the internship, Gençel decided to remain in the Far East, specializing on brands. Throughout his 16 year career he has worked in advertising, public relations and brand management for a number of Far East companies. Six months ago he received and accepted an offer from Ogilvy & Mather Advertising, a company that carries out advertising for some of the world’s biggest brands such as Coca-Cola, Johnson Group and Procter & Gamble. Throughout his career, he has received many local and international awards.

Gençel explained that he set up a “New Media Lab” in the fields of digital advertising, virtual reality and new advertising technologies, which made a tremendous impact in China. Reminiscing about his days at EMU, Gençel noted that he was very lucky to receive an education in an international environment. He also stated that working at places like AIESEC and students clubs provide a large advantage for life after graduation as well as one-to-one teacher-student relations at EMU.

Noting that life involves constant learning Gençel stated “Reading and carrying out research is very important. We must make this a philosophy of life and constantly improve ourselves.” Gençel concluded by noting that he is seen as one of the best creative directors in China and by highlighting the importance of doing the work that one loves and is passionate about as well as never giving up. 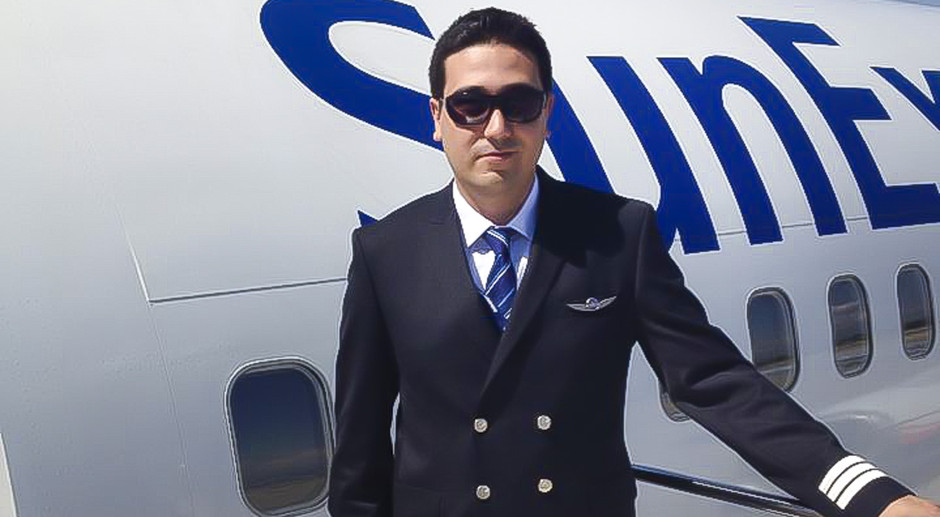 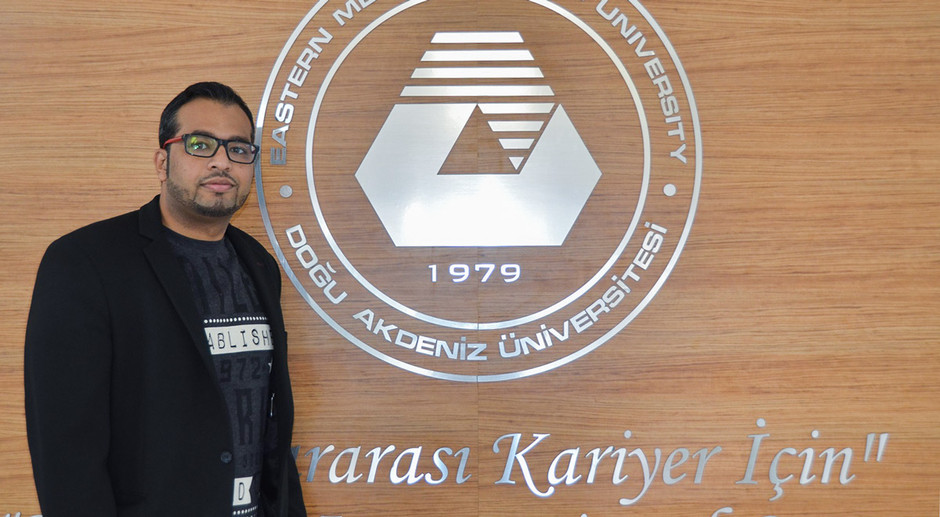 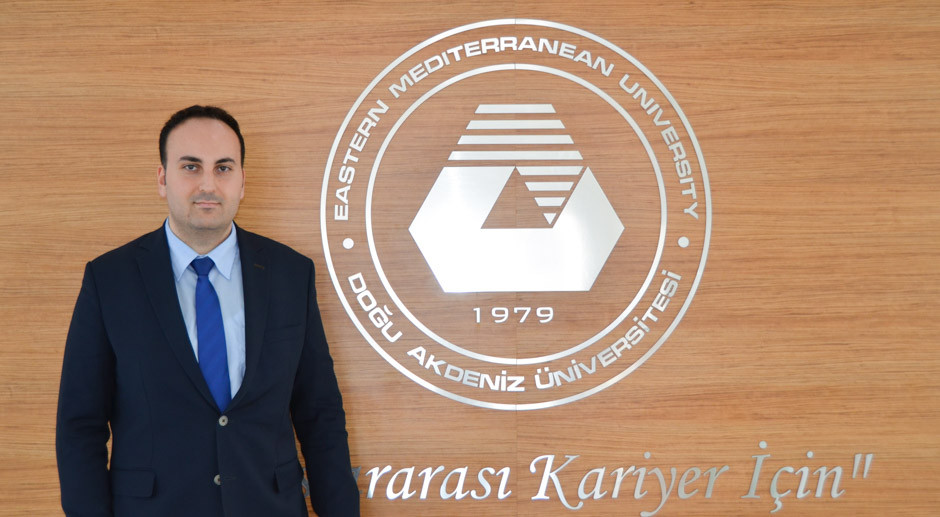