Ziya Ediz Gürsan, Eastern Mediterranean University, Faculty of Engineering, Department of Industrial Engineering graduate and Pricing Manager of Qatar Airways at the said airline’s headquarters in Doha, delivered a conference titled “Latest Developments in Aviation” for the students of the Eastern Mediterranean University. The conference of Gürsan, who visited our university within the scope of the 7th Career Days organised by EMU Alumni Communication and Career Research Directorate (MİKA), attracted great interest among the student participants. Ziya Ediz Gürsan stated that he did not only receive a high quality education in English during his time at EMU, he also got the opportunity to familiarise himself with foreign cultures. Gürsan thanked EMU and his department for providing its students with such an opportunity. 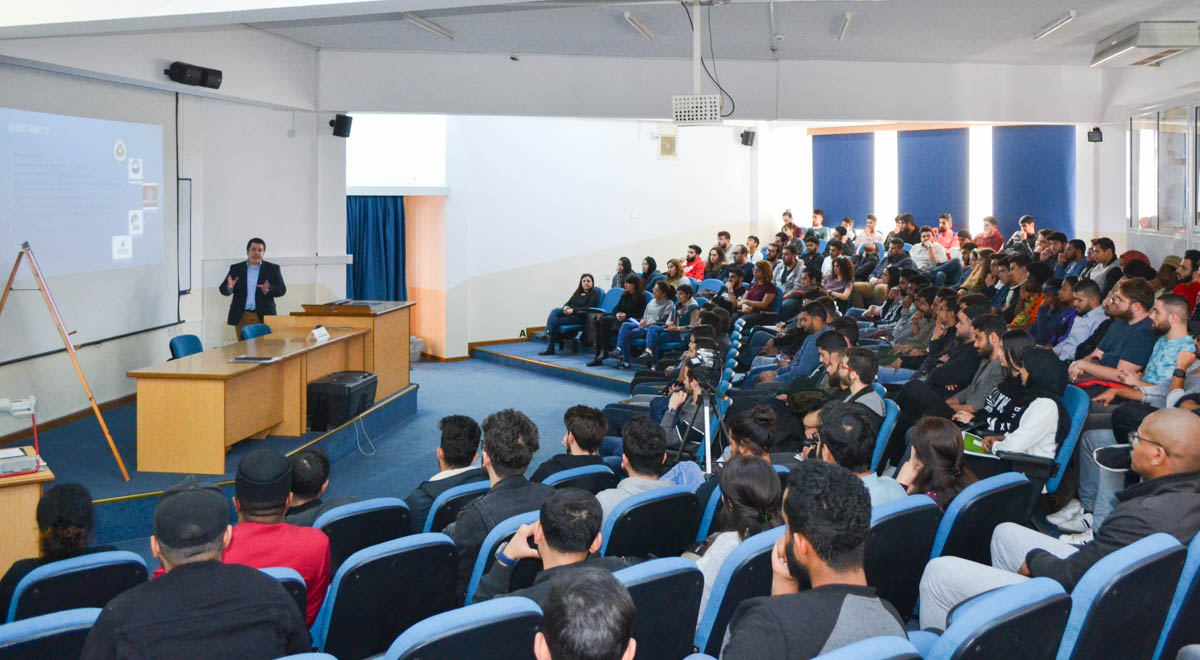 Eastern Mediterranean University’s ABET accredited (an accreditation only 5 universities have in Turkey) (abet.org) Department of Industrial Engineering enables its successful students to get Mechanical Engineering or Business Administration diplomas through its double major program. Since 1998, the year when Industrial Engineering and Business Engineering programs produced their first graduates, graduates of the aforesaid programs have been positioned at managerial positions at national and international firms active in production, service, construction and extraction sectors. These graduates are admitted into post-graduate programs at world-famous universities such as MIT and Cambridge, are able to graduate from those programs with honours and continue their careers as academicians.

Who is Ziya Ediz Gürsan?

Ziya Ediz Gürsan graduated from Eastern Mediterranean University, Industrial Engineering Department in 2006 and after his military service, started his career in 2007 at the Revenue Management Department at SunExpress Airlines, an associated company by German Lufthansa and Turkish Airlines. Receiving a promotion every year, Gürsan became the Revenue Management Manager of SunExpress airlines in 4 short years and continued in this position for another 3. In 2014, he transferred to AtlasGlobal Airlines and was stationed in Tbilisi as the Country Manager of  Georgia. After a successful work period of 2 years, Ziya Ediz Gürsan was appointed as the Pricing Manager at AtlasGlobal’s Headquarters in İstanbul. Welcoming a proposal in October, he assumed his new role as the new Pricing Manager for Qatar’s national airline company, Qatar Airways, stationed in the capital, Doha. 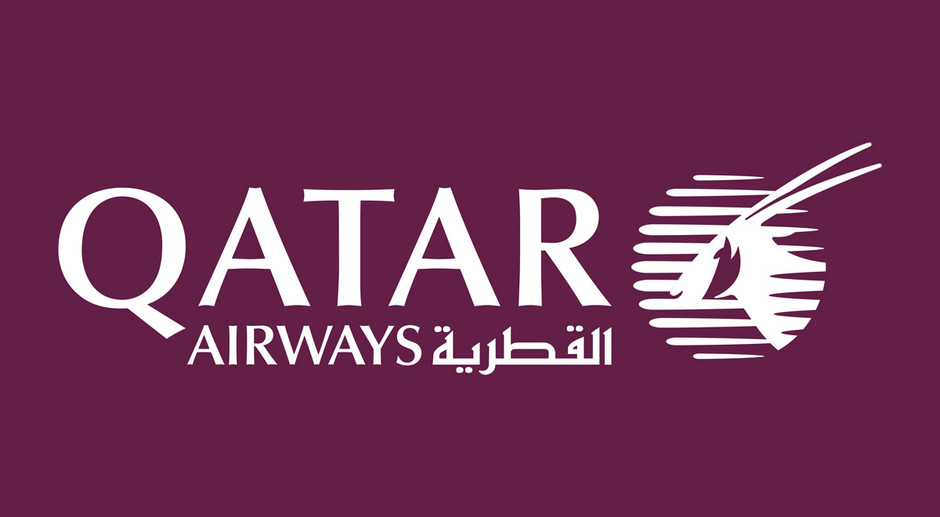