The first day of the Bahrain-based giant international event, with more than 7 thousand participants from over 70 countries, started with the opening ceremony. Afterwards, sessions were held on topics such as awareness of sustainable development and setting goals for personal and professional success. Internationally recognised entrepreneurs, data and analytics experts, authors and academics are among the participants of the event as speakers. The event aims to bring together new entrepreneurs from all over the world with successful entrepreneurs and benefit from experience, knowledge sharing and advice.

“We are Very Happy”

Expressing the EMU GIMER’s happiness regarding to be invited to such an important and international entrepreneurship event, EMU GIMER President Prof. Dr. Mustafa Tümer stated that the event was significantly effective for the students. Saying that students who attended the event had the opportunity to listen the ideas and advices of internationally achieved entrepreneurs, Prof. Dr. Tümer stated that Turkish Republic of Northern Cyprus (TRNC) and EMU Entrepreneurship and Innovation Center being involved in such projects play a vital role in the promotion of the country as well as the futures of the students. Prof. Dr. Tümer thanked the Bahrain Manama Management, the organizer of the Annual Manama Entrepreneurship Week. 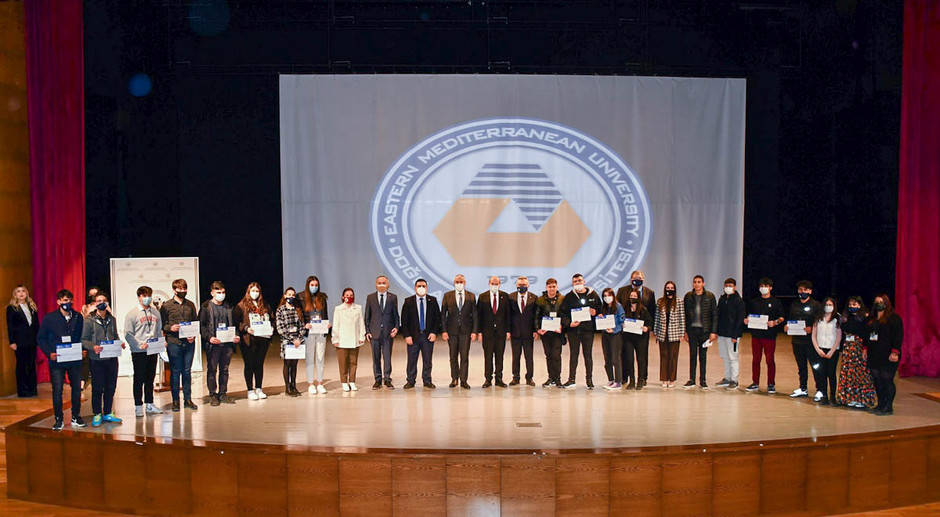 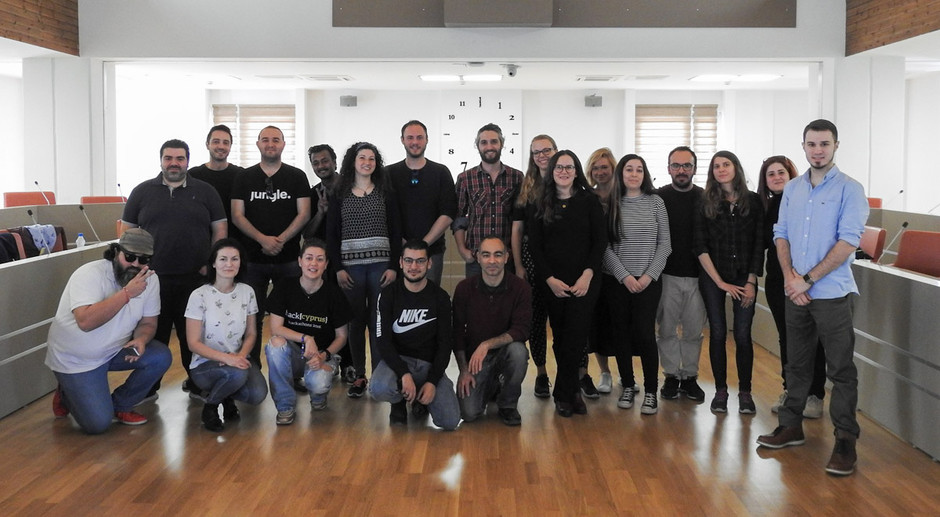 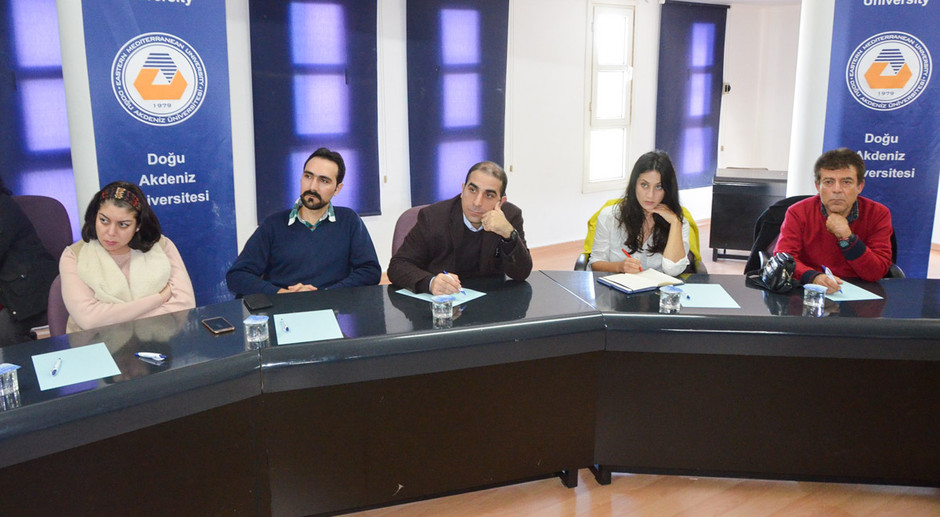 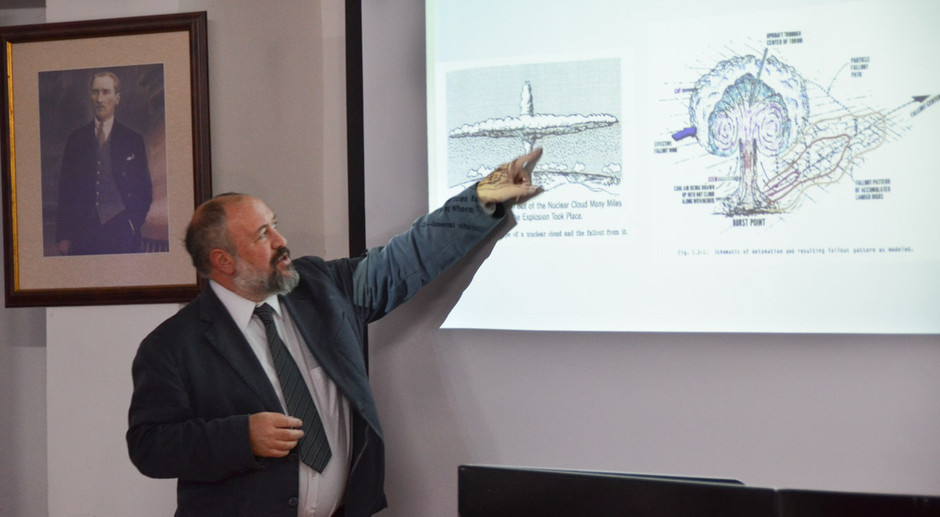 The Effects of Nuclear Accidents on Human Life Investigated at EMU 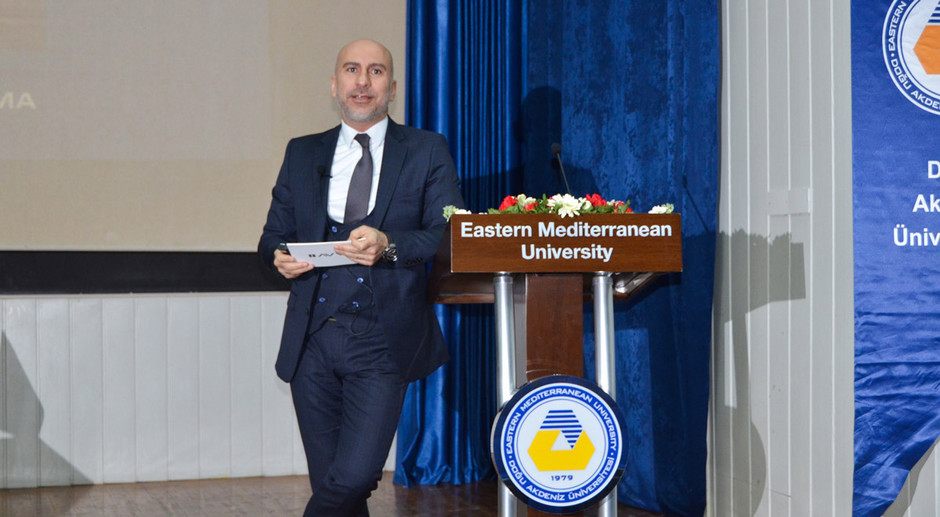 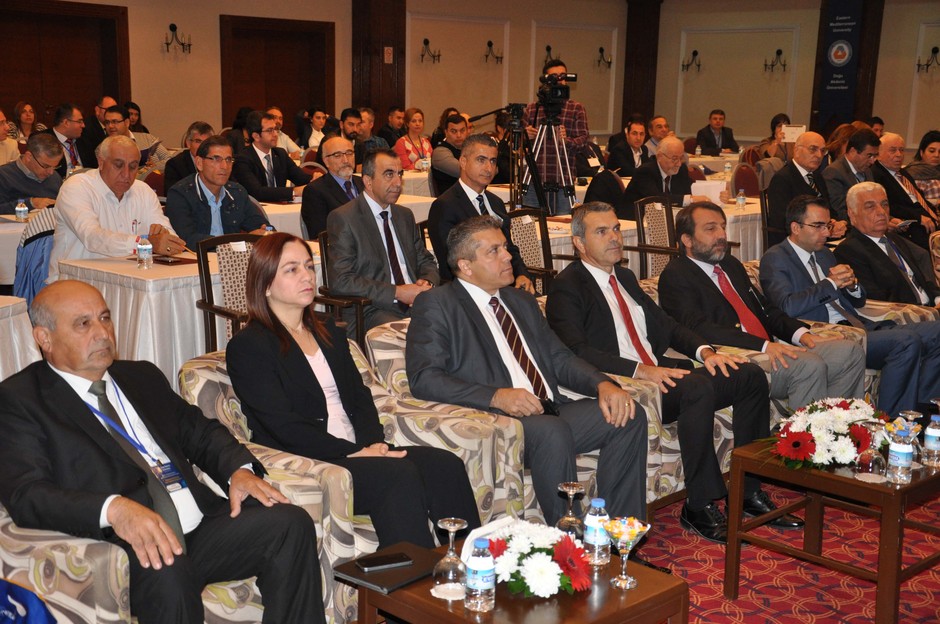