THE uses the performance indicators of teaching quality, scientific research, citations, international outlook and income from the industry when compiling their ‘Under 50 Rankings’ which was announced on their official website. These are the same performance indicators applied for the THE World University Rankings. As formerly announced, EMU has the quality of being the only university from the TRNC to feature on the 2019 Times Higher Education World University Rankings. It was among 1100 universities that were featured on the rankings. EMU was placed in the 601-800 band.

“I am honored and proud”

In a statement, EMU Rector Prof. Dr. Necdet Osam expressed his deep honor and pride in EMU’s outstanding achievement, as also confirmed by an official letter from the editor of THE. Highlighting the fact that EMU is an institution of higher education providing education at world standards, Prof. Dr. Osam put forth that EMU’s educational quality has been confirmed by accreditations gained. Stating that success is never a coincidence and that EMU continues to develop and grow every day Prof. Dr. Osam highlighted that EMU is the best education institution on the island and one of the best in the world. Prof. Dr. Osam also stated that on the 40th anniversary of its foundation, Eastern Mediterranean University is a source of pride both for the Turkish Republic of Northern Cyprus and the neighboring region. Prof. Dr. Osam added that the university will proceed towards further achievements with continuing efforts whilst extending his appreciation to all staff members for their selfless contributions in achieving this important success. 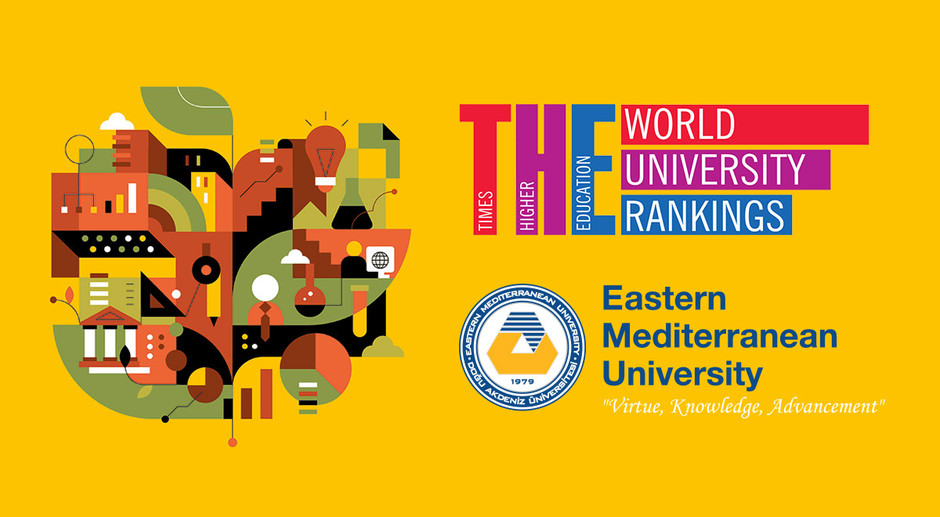 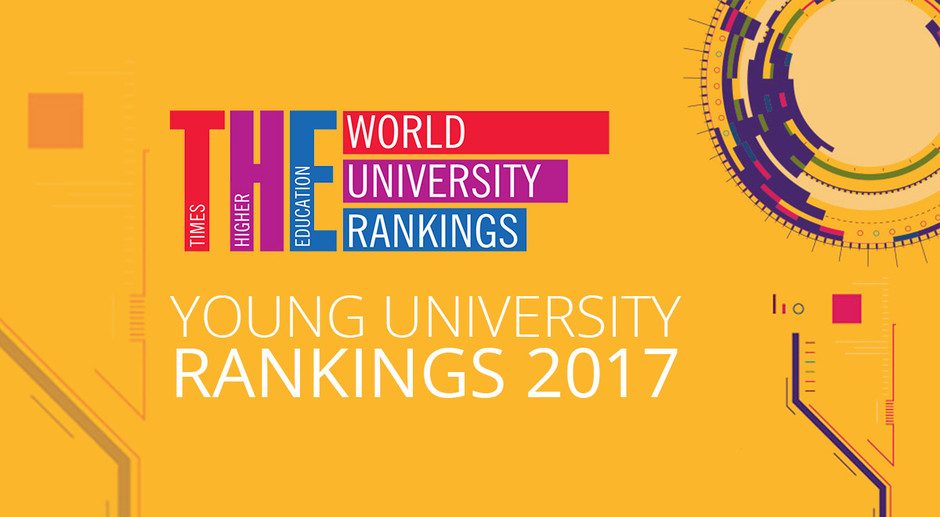 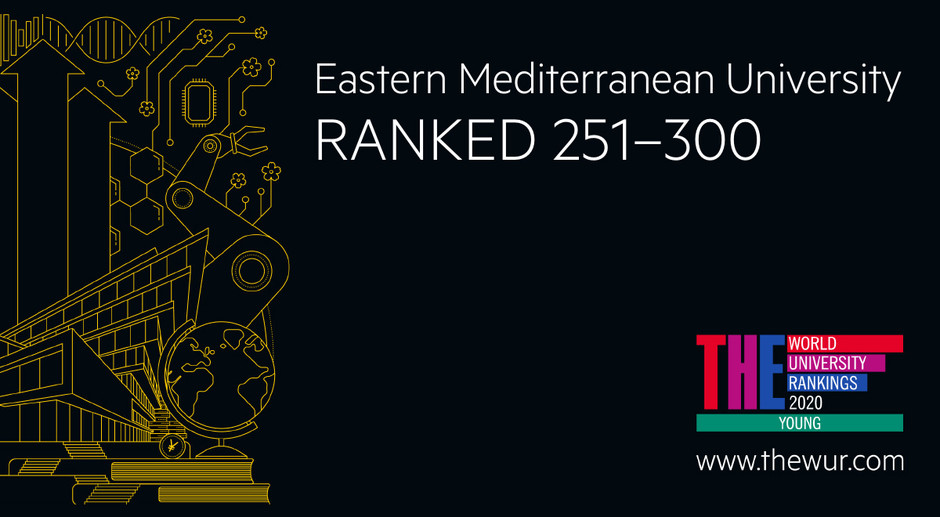 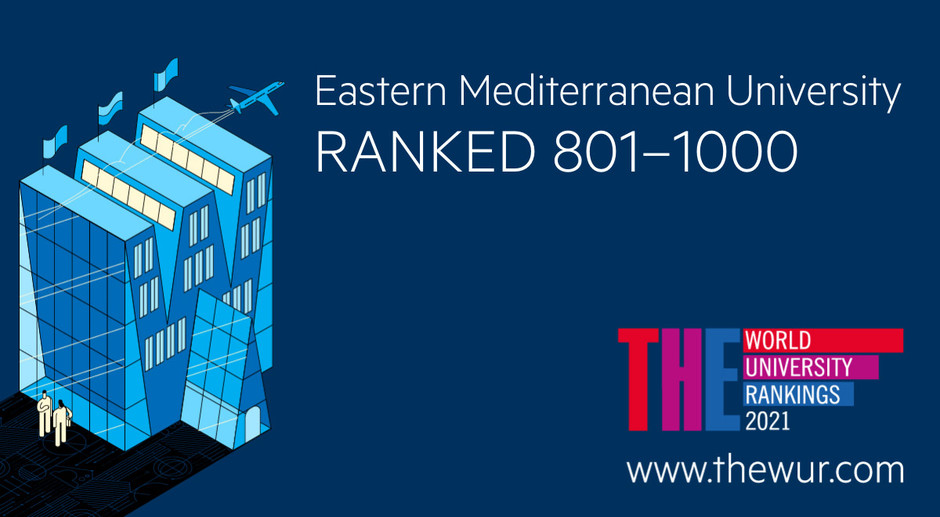 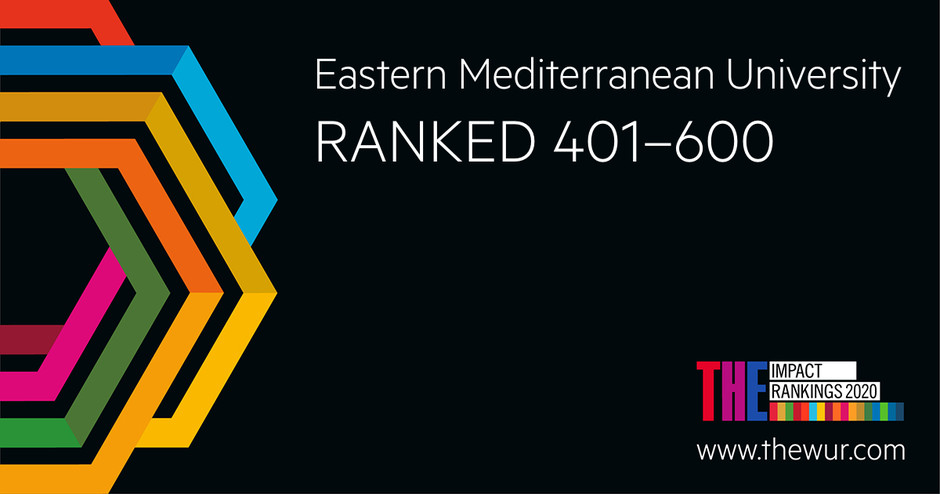 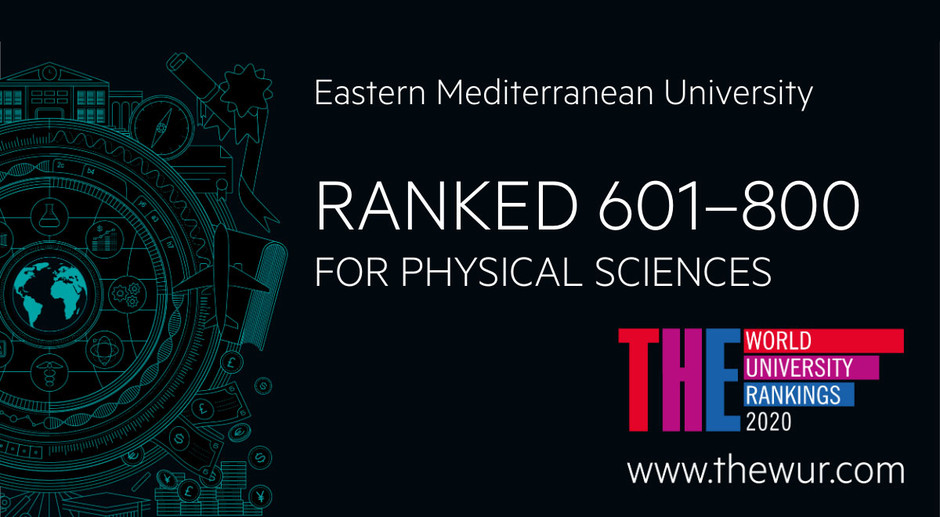