Eastern Mediterranean University (EMU) Faculty of Tourism, Department of Gastronomy and Culinary Arts graduate and instructor Tanya Kilitkayalı is representing Turkish Republic of Northern Cyprus (TRNC) at the MasterChef competition which is organized in different contexts in many countries. The program is broadcasted for the first-time in Turkey on TV-8 channel. Being successful at the preselection process of the competition, instructor Kilitkayalı’s idiosyncratic interpretation of “Pirohu”, a traditional Cypriot dish, won great recognition by the jury members. In his statement about the competition, EMU Faculty of Tourism Dean Prof. Dr. Hasan Kılıç mentioned that Kilitkayalı continued her studies and completed her master’s in EMU following her graduation from EMU Department of Gastronomy and Culinary Arts undergraduate program. Tanya Kilitkayalı works as an instructor in the department and she has shown great success.

“A Name Who Have Mastered the World Cuisine”

Prof. Dr. Kılıç underlined that they are very excited for Tanya Kilitkayalı to take place in the TV program and, mentioned that Kilitkayalı is not only knowledgeable about Cyprus cuisine, but also is a name who have mastered the gastronomy culture in various parts of the world and who has long years of experience in the field. Prof. Dr. Kılıç also stated that instructor Kilitkayalı had been working at their family business titled “Garavolli Café & Bar” with her mother since childhood and is still creating local food for their customers. Prof. Dr. Kılıç underlined that Kilitkayalı had been able to combine her natural talent with her gastronomy knowledge she received at EMU and, is able to interpret Cypriot cuisine special to herself, as well as creating different tastes from the world cuisine. Prof. Kılıç mentioned that Kilitkayalı is a role model for many youngsters with her education, academicianship, knowledge of practice and her entrepreneurial spirit.

Stating that they are proud of the success of their graduates, Prof. Dr. Kılıç said that they have no doubt about Kilitkayalı’s success in the competition. Prof. Dr. Kılıç also thanked to TV-8 channel administration, to Acun Ilıcalı and the hosts of MasterChef for providing this opportunity to Kilitkayalı. 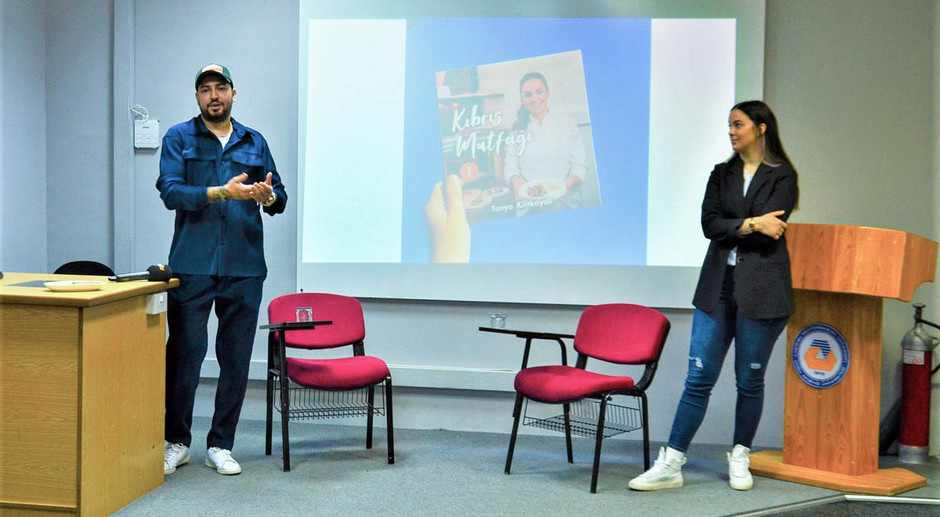 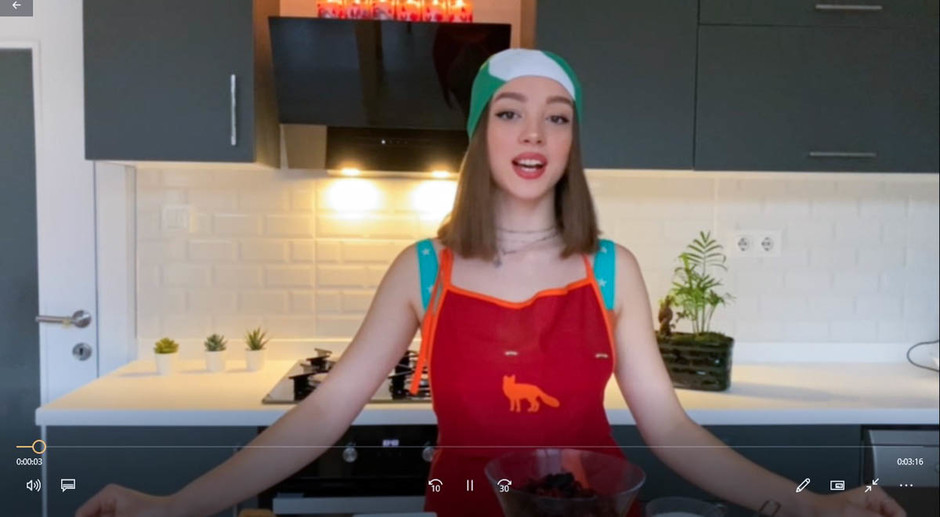 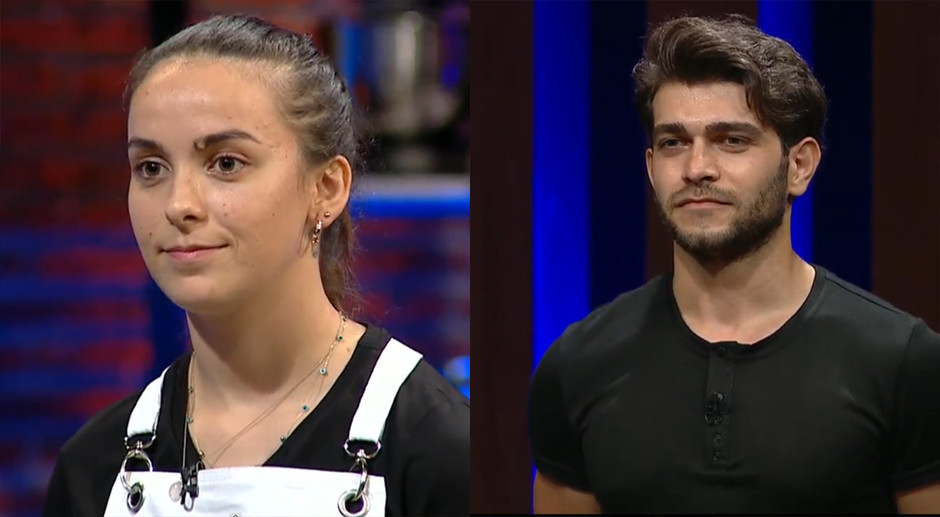 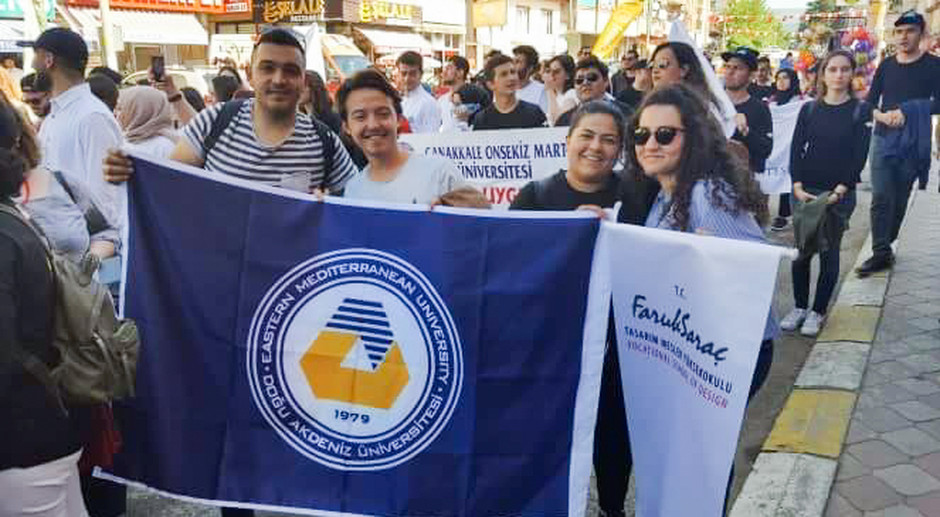 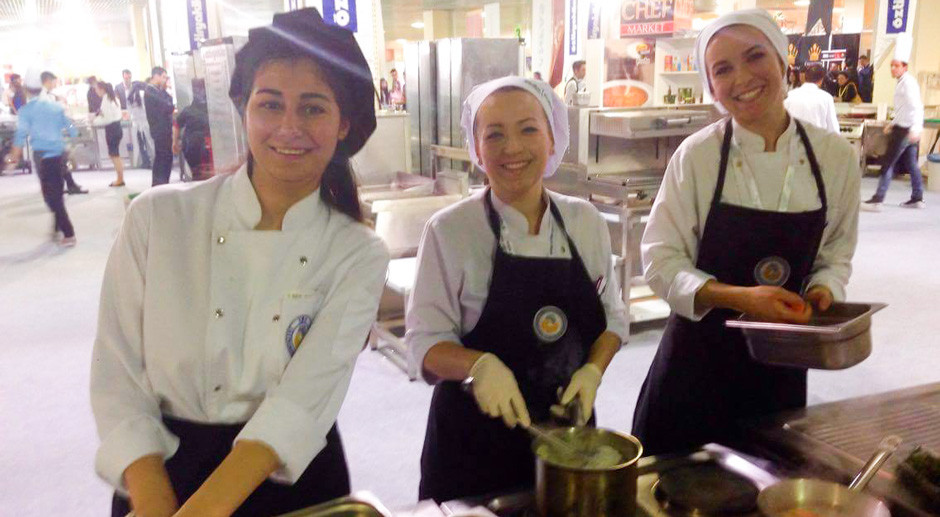